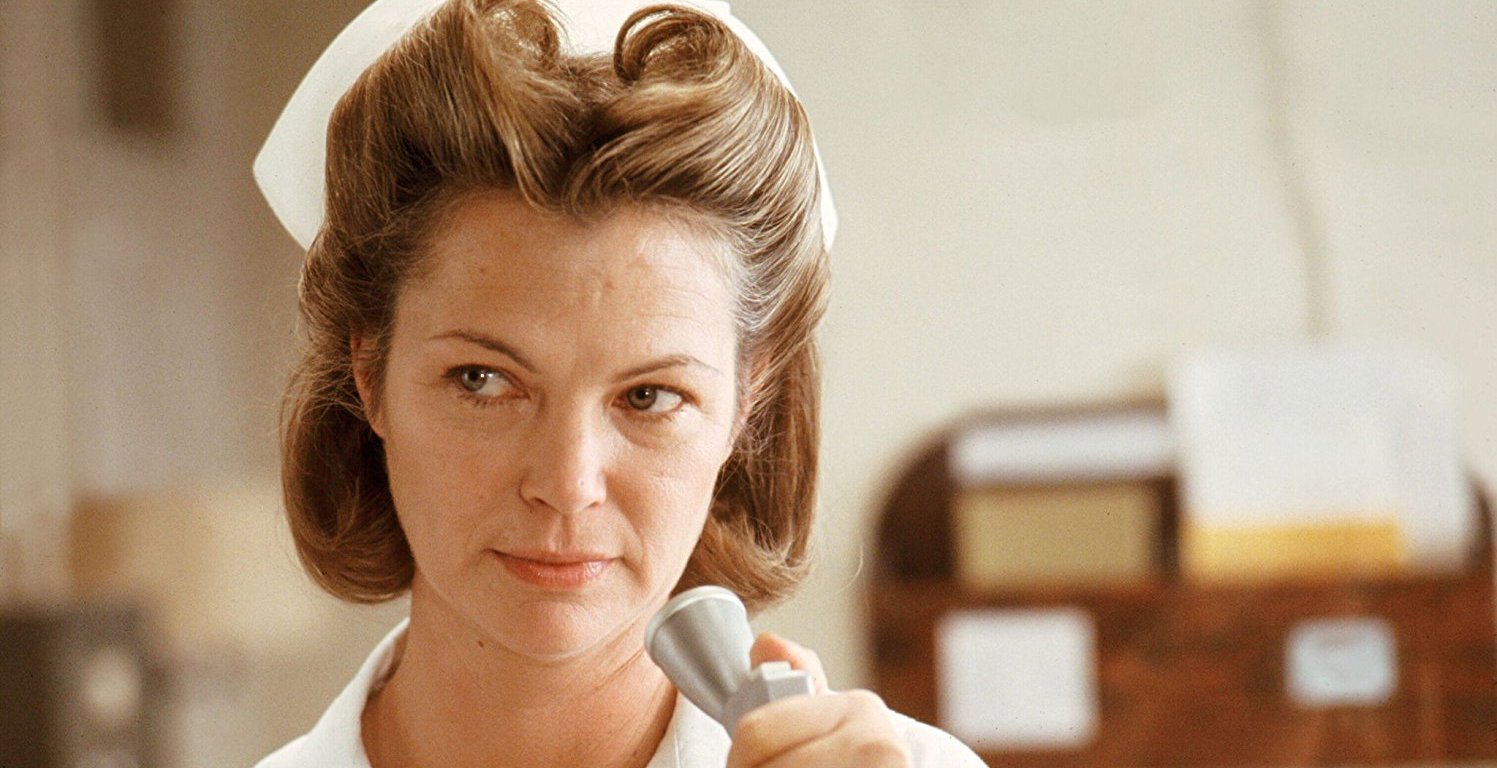 In all honesty, this kind of list is impossible. Narrowing down the many names here was not only difficult: it was savage, too. So many wonderful female characters exist throughout film history, from different countries and all walks of life. There will be so many worthy characters left out. What we have tried to do here is look at a wide range of characters that not only continue to be appreciated today, but the paths that they have paved can continue to be felt.

This list is extremely subjective, and I already understand your disagreements, and open this opportunity for your choices to be heard. To reiterate, this is NOT about the greatest female performances (although the following can definitely apply to that category as well), but rather some of the best created female characters of all time.

10. Clarice Starling – The Silence of the Lambs

Clarice has to deal with a lot of shit in this film, that, frankly, most other people would stay very clear of. Clarice is no quitter, and she accepts that she is likely outnumbered in a male-dominated field (and then there are all of the male inmates she has to encounter). She keeps returning to uncomfortable scenarios to try and solve the case she was assigned to. You can see all of these aspects bother her, but she accepts them and wants to continue working her way up (like she always has).

When we get to the final climax, you can see both fear and determination in her eyes, because she knows what the costs are. Jodie Foster turned Clarice into a character of two traits: the person we are (afraid), and the person we wish we were (bold), as she dives headfirst into some of the most disturbing tales anyone can muster.

9. Jeanne d’Arc – The Passion of Joan of Arc

This character often gets brought up because of Renée Jeanne Falconetti’s impeccable portrayal of Joan of Arc. However, this time, we’re looking at the character as a whole. There is a reason why Joan of Arc is synonymous with silent cinema: she may very well be the greatest female character before talking pictures took over. She suffers through her strength. We can hear her sorrows despite the lack of sound. Her face is ingrained in our minds forever more.

Of course, this is due to Falconetti’s acting, but it is also because of the film’s appropriate display of Joan of Arc through an honest lens. No matter what your religious affiliation is, almost anyone believes Joan of Arc because of her means of sincerity. She is a beacon of light in a world of chaos (which includes even her own). She may be the purest female character of all time, and it has been ninety years since we were first blessed by her.

8. Karin – Through a Glass Darkly

Harriet Andersson had been one of Ingmar Bergman’s muses for so long (in fact, it is difficult to pick just one great female character from his filmography). As the schizophrenic Karin in Through a Glass Darkly, you sign up for a twenty four hour venture into the human mind and the bouts of insanity. Her deterioration in mental health is a visible sign of the kinds of traumas women face when they are harassed, as can be seen by her reactions to how she is mistreated.

In fact, there are many terrific female characters that deal with mental illnesses that showcase the same kinds of metaphors throughout film history; a key example being Gena Rowlands’ Mable in A Woman Under the Influence. Andersson’s Karin may not have been the first character to exhibit these kinds of confrontational notions, but she was one of the first to be tremendous at it (enough to even change the game).

With an Academy Award for Best Foreign Language Film, Through a Glass Darkly (and its Karin) ended up being one of the first real conversations we had about the importance of treating women as equals when it came to mental health.

Forty years ago, it was sadly rare to have a character like Meiko Kaji’s Lady Snowblood: a female character that can fend for herself. After her entire family is attacked (resulting in both murder and rape), it was made Yuki’s mission to honour her desecrated family through the dying words of her mother.

As Yuki was merely a child (no, a baby, rather) when her path was set, she then represents the hell that the suffering feel personified. Her warpath becomes the focal point of the entire film, and a permanent shift in martial arts and kung-fu films from there on out.

The power here was strong enough to spawn a sequel film that fans pair with the first film to create one story of vengeance. There are many badass women in film history (shortly after, we got Ripley: not a character I want to forget to mention), but before the majority of our favourites, we had Lady Snowblood.

Whenever Sophie’s Choice is brought up, it is almost always solely to discuss Meryl Streep’s iconic character (and, of course, performance of said character). You find Sophie fascinating even when you do not know her story, perhaps because you worry about her safety as a human being. Once she begins to open up about her horrific past, you begin to see where her hurt truly comes from.

For anyone that has seen this film, you know that the titular choice is one of the biggest shocks in film history, because it is a situation that no one wishes to ever face. Once she decides her own fate, you know that she is finally at peace, after so many years of regret (with a situation that would have resulted in self-hatred no matter what). Sophie tells her life story to us, and we could only wish for a brighter future for her.