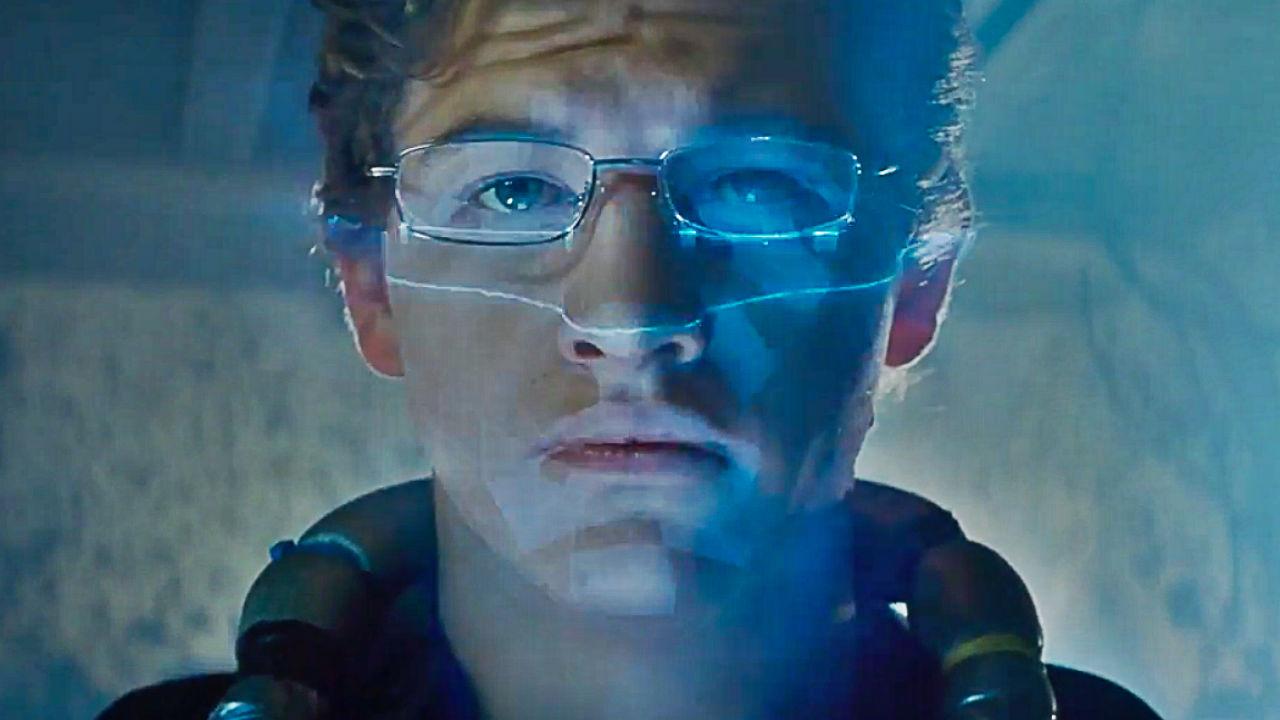 Spielberg gets carte blanche. I don’t care what you say. If he wants to make something, it automatically is given the benefit of the doubt. Case in point: this movie. Based on a book that is by all accounts very bad and just a checklist of 80’s references, Spielberg seeing something within it worthy of being adapted means it has to be given priority status.

The trailers looked great, and there’s even hints within that the novel has been changed to get rid of some more of the problematic elements and bring out the more satirical elements to critique nostalgia culture instead of basking in it. Until we sit down and are surprised to learn that the movie is bad, we should just assume the movie will be good. It’s that simple.

The first “Deadpool” should not have worked. It was a hard R action comedy from a first-time director, with a star who had proven to be box office poison in comic book movies, with a pretty mediocre budget and a character that could be really easy to get wrong for mainstream audience connectivity. So the fact that it even worked at all is a miracle, but that it worked as effortlessly as it did is beyond comprehension.

The movie is a marvel (not sorry) and showcases how different these movies can be. It’s funny as hell and pretty thrilling in the action department, merging the two styles together effortlessly. Getting the gang back together was a sure thing and they pretty much did. Minus director Tim Miller over some behind-the-scenes squabbles with Reynolds, but they kind of scored a real cough in the replacement with David Leitch.

Getting the co-director of the first “John Wick” and the sole director of “Atomic Blonde” is a real win, as he will bring some real style to the movie and the best action chops in the industry outside of Indonesian cinema. Add in some new faces like Zazie Beetz as Domino and Josh Brolin as Cable, and you’ve got a movie that is sure to be an event like no other this summer. 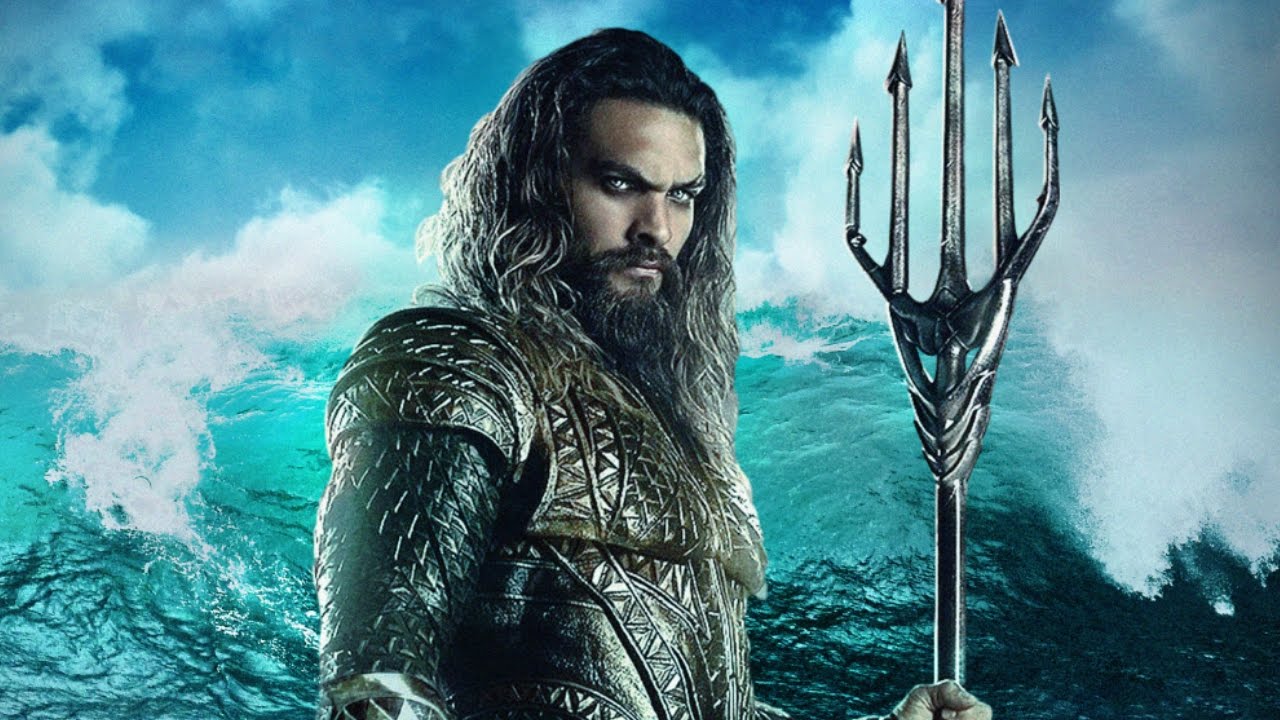 The DCEU has been in dire straits for some time. Regardless of one’s feeling about the movies, the box office and public opinion of them has been pretty weak. Until “Wonder Woman,” that is, which became a bonafide phenomenon and one of the best received comic book movies ever. The reason? Not being beholden to the universe around it and setting up 12 other sequels helps a bit.

A great script that is thematically rich and unique to the character is big. But getting a great director who’s perfectly matched to the material, who isn’t being twisted around like a pretzel to play in a universe-sized sandbox, may be the biggest thing.

Focus helped out this movie a bunch, and that focus is going to be a big boon for “Aquaman.” Because when you get James Wan involved in your movie, you are in good hands and are pretty much guaranteed to get something great and unique. Jason Momoa is perfect as the rebellious King in wait.

After killing it in “Justice League,” he is poised to be even better with Wan at the helm. A great cast surrounds him and some sure to be amazing set pieces are going to make this movie something else. And it’s that focus, that lack of interconnectivity that is going to allow Wan to kill it.

Zack Snyder made a great movie in “Man of Steel,” but was torn asunder thanks to the pressures of being pulled in a million directions with “Batman v Superman” and “Justice League.” DC has had its problems, but it may be getting a much-needed boost to some previously undervalued players. 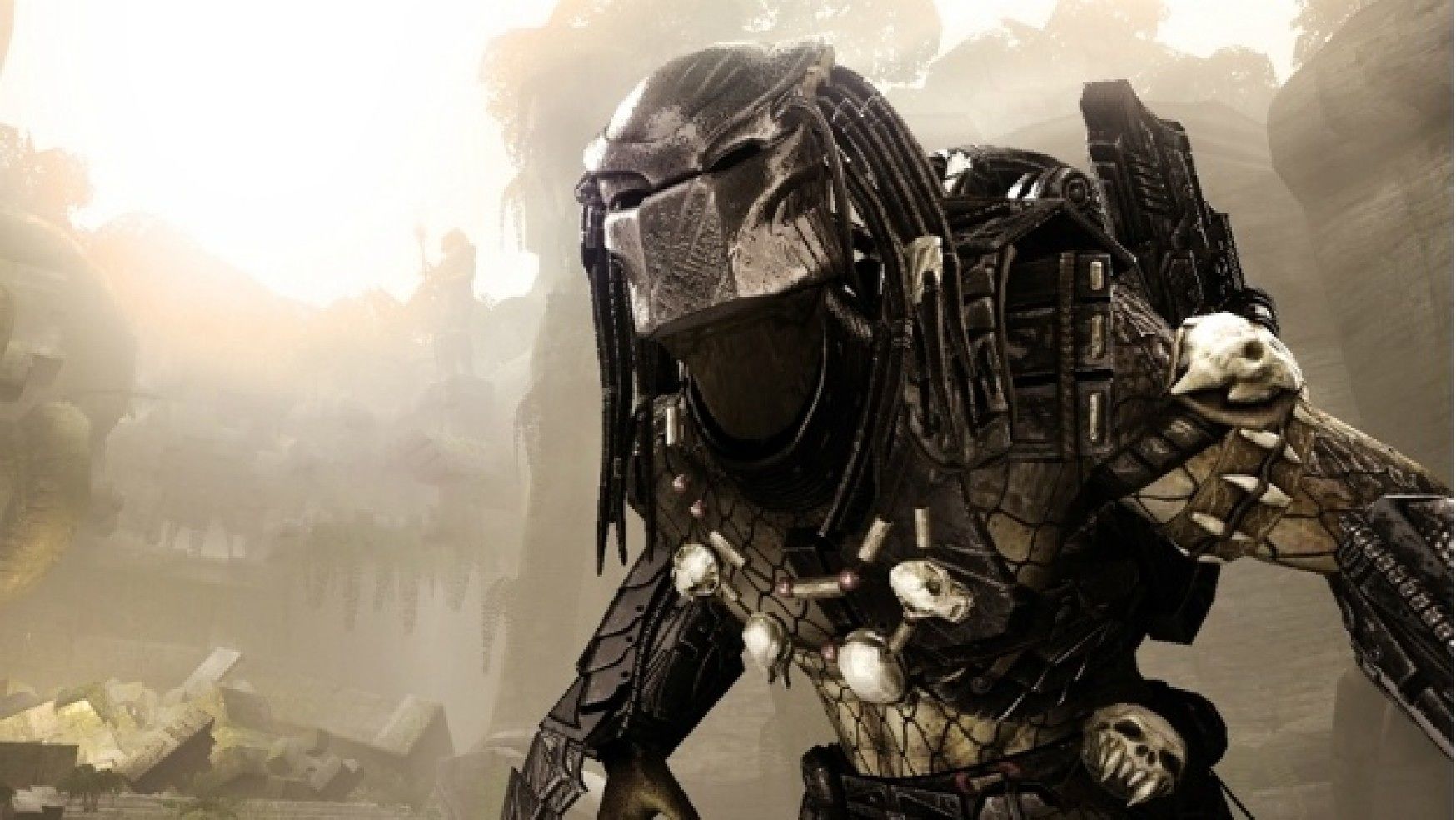 Shane Black is one of the best writers in the game. He’s got a knack for energizing what should be rote and boring stories we’ve all seen before. Few are as good at writing as he is, be it narratives or dialogue or characters. There’s a freshness to his work that stands out – just look at the amazing work he did in revitalizing Iron Man in “Iron Man 3.” Or how he was able to make his own version of “Chinatown” that doesn’t feel like a theft of older ideas with “The Nice Guys.”

So it’s with great excitement that he is going to revitalize the Predator franchise. What’s great is that he was an actor in the original, hired because producer Joel Silver wanted him to do rewrites while on set. Black declined, because he’s smart as hell. But all these years later, he finally takes on the call to make something special out of this series for the first time since the original. Not much is really known about the movie outside of the cast, but the little we have is wonderful.

A bunch of section 8 soldiers escape their confinement only to be enlisted in the defense of Earth against an incoming Predator invasion. I mean, come on. He’s making a “Dirty Dozen” type of movie with a Predator suit around it. This was set for a February release but the studio moved it to August, a sign of how happy they are with it. We all better buckle up for this. 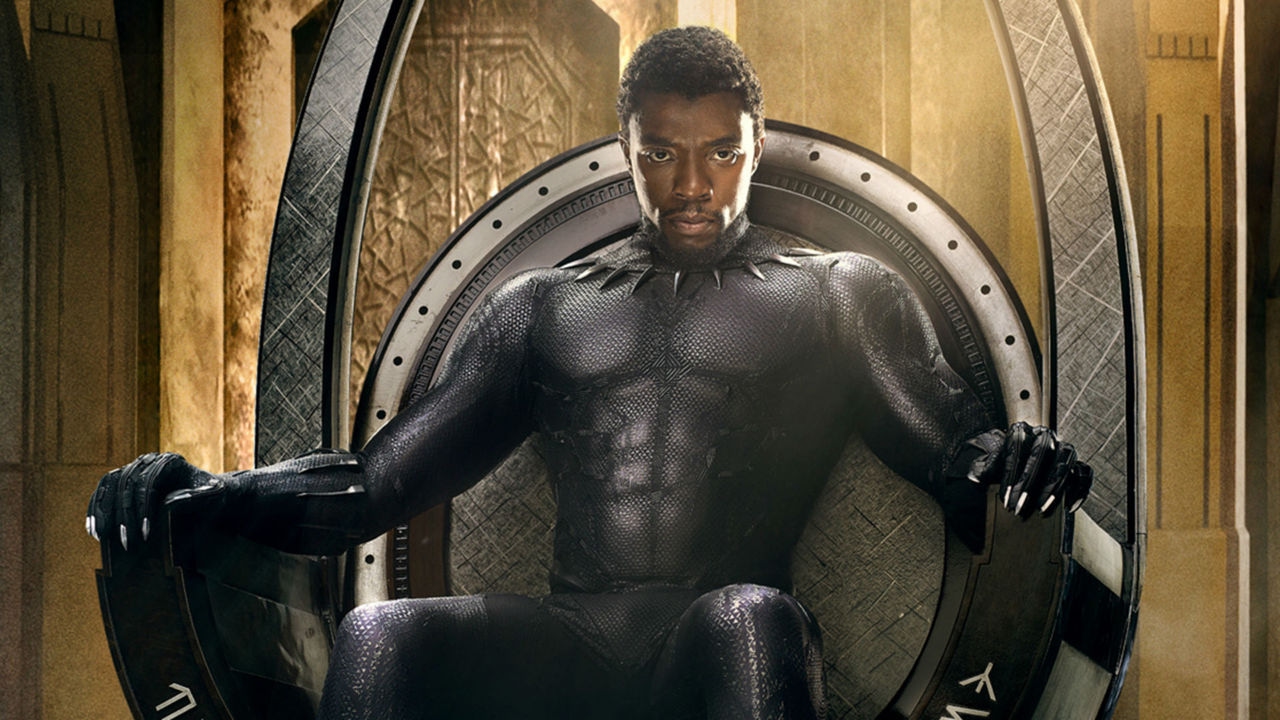 Ryan Coogler has proven that he isn’t a one-trick pony and that he is one of the best young filmmakers working today with the one-two punch of “Fruitvale Station” and “Creed.” “Fruitvale” was a small indie, a character piece focused on a civil rights poster child who is brought up as one of the many victims of police racism and overreach. It showed that Coogler is capable of handling work with actors and showing a real humanism in his storytelling.

“Creed” was a miracle, the seventh entry in the Rocky franchise that reorients the series to be focused on Apollo Creed’s bastard child while pushing Rocky himself into the mentor role. It’s a movie that is forward-looking while masterfully weaving in the past to make a beautiful work of art about the weight of legacy.

What that one showed was that he wasn’t a one-trick pony with his storytelling chops. It also showed that he was very capable of shooting action, as his work in the boxing scenes was exemplary. The fight scenes in this movie are unlike any other boxing scenes in history and they are amazing. Shot in medium shots, we feel like we are right in the middle of the scuffle. It’s amazing. Him getting “Black Panther” was just too good to be true.

It was a property people were itching to see made, even more so after Chadwick Boseman killed it in “Civil War.” Not only that, but it was a great sign that Marvel was listening to the crowd. It would have been in severely bad taste if a white guy was hired to helm this movie, but they didn’t settle on just filling a PR quota. They went and got the best guy for the job. This feels like a natural progression from “Creed,” as it seems like it will also heavily involve legacy and father figures looming over our protagonist.

If the trailers are any indication, Coogler made something really special. There’s been a craving from black audience members for a movie that includes them, something they can look up to without having to ignore the skin color of the white hero they are watching.

This movie’s trailers are getting rapturous applause in theaters. There’s a hunger; it’s a similar hunger “Wonder Woman” had with female audiences and that movie was huge. This hunger feels bigger. Coogler is to be trusted. This movie looks and feels different than most Marvel movies, and the ones that shift outside the MCU house style always work the best.