Reinforced through the deeply personal and philosophical portraits that they paint so masterfully. Portraits of complex characters so incredibly distinct from one another, yet all on the same journey of self-discovery.

Perhaps you might be so inclined as to find answers as to the purpose of your existence in this film, or perhaps, and more achievably so, you would find yourself engaged in a strong, introspective discussion, questioning your own place in the context of your existence. Without further ado, these are 10 movies about the search for identity.

Lady Bird is up there as one of the more surprisingly thought-provoking films of the American Coming-of-Age subgenre, a class of films easily categorised with generic storylines, unnecessary “feel-good” moments of weak and predictable catharsis and above all else, delivered by filmmakers whom can only wish they understood children.

This film captures teenage angst like never before, in a way that’s beyond the superficial “Fuck everyone.” mindset that lesser filmmakers seem to enjoy perpetuating in much lesser films of the genre. It scrutinises and examines that typical teen mindset in a way that’s heartfelt and intelligent, explored through a deeply complex individual struggling with self-identity and self-acceptance, inherently floundering with the whole concept of independence, stuck in the all too well-known limbo between childhood and adulthood.

Lady Bird truly serves as a fantastic directorial debut from Greta Gerwig, being able to pull surprisingly fantastic performances from the entirety of the ensemble while still managing to not only tell a story that’s distinct from the lot, but one that’s competently shot.

It’s a film quite honestly indistinct from a Wes Anderson picture. Looking past his unique aesthetic, Lady Bird has all that quirky humour, complex characters and tightly-knit writing that makes audiences stay past the initial look of the film.

The growing pains of going through college. Of stepping out of your comfort zone into the daunting unknown. Of finding love. Of losing love. Of exploring who you truly are. These are concepts explored countless times in the span of the genre. In films that droves of teenagers flock to and fawn over almost on a yearly basis. Raw is no such film.

Not only because of the obvious “R” rating restricting the demographic, but the fact that such conventional ideas that enthusiasts of the genre are so undeniably familiar with are explored in the most gratuitous, most vile and horrific of ways. Murder. Self-mutilation. Cannibalism. All these obscene concepts and more serve as an unusually profound medium to explore such simplistic and universal ideas.

The two polarising extremes that the film resides in, go hand in hand, giving rise to an experience that dares to make bold comparisons to provoke thought. Asking us and essentially forcing us to reflect on our own struggles in growing up and how drastically we metamorphosed in the shortest possible time.

Did we really change? Or did we just unleash that which is kept under the wraps of our own psychosis?

Ex Machina, on the other hand, is not a superficial film. It offers an in-depth character study exploring three deeply distinct and complex individuals all involved, in one way or another, with the subject of artificial intelligence.

All three brilliantly performed by rising stars at that point of time in cinema, all at the top of their game. It’s no wonder Alicia Vikander skyrocketed to the forefront of Hollywood following the release of Ex Machina. Her performance as the tragic AI Ava is one that’s incredibly nuanced and breathes layers of complexity beneath the monotony that is her seemingly docile exterior.

The film is absolutely sublime with so much parallels to be drawn between the brilliantly written characters and ideologies that define facets of humanity and society as a whole. What does it truly mean to be human? Director Alex Garland took such a broad and simple question and truly explored it to its absolution.

In a movement of films made characterised by radical attempts at filmmaking, The 400 Blows serves as a nice, restrained, little autobiographical film that speaks volumes about the versatility of the filmmakers of the Nouvelle Vague.

Truffaut takes that “angsty teen” trope and subverts it, giving us a film about the preteen life, and the experiences that come along with it. He shows us the power of experience and the subtle impact parents can make on their child, especially when it comes to their personalities.

It’s interesting to see the contrast between Antoine’s and his friend’s household, and how both shaped the boys to be who they are today. Truffaut essentially exhausts every possible facet of the child’s life, making us grow alongside him, experiencing the world from his eyes, a world filled with injustice and unfairness.

What we as an audience get out of The 400 Blows is more of a “What now?” as opposed to any sense of catharsis. Coming-of-age films dramatize the wonder of growing up. Of going through pain and ultimately reaching a new level of understanding. The 400 Blows does away with that to give us the gritty truth. A truth that we so desperately yearn to ignore with the sea of idealistic films plaguing the genre. It asks us, “What’s next? Is this it?” 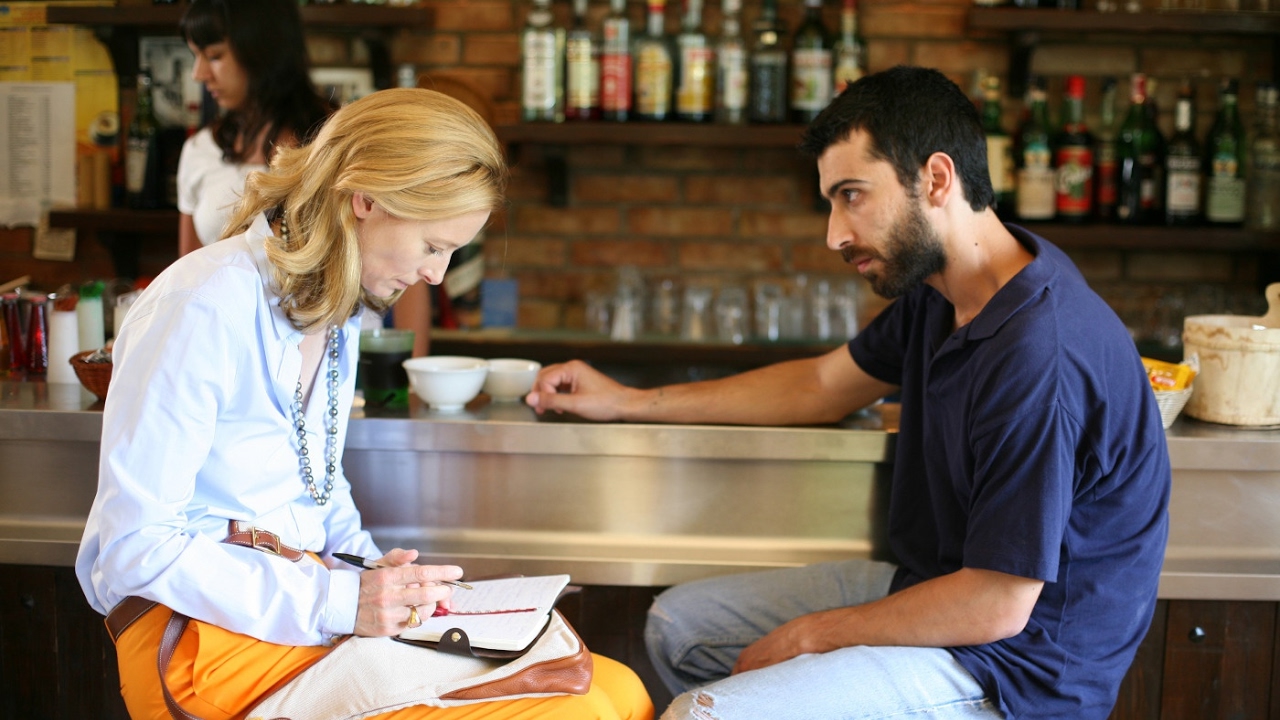 A complete shame that Call Me By Your Name is the only Guadagnino picture that gained popularity among mainstream audiences. Especially if you consider how well his other works fare in comparison. I am Love paints a brilliantly nuanced portrait of passion and desire, perpetuated by subverting upper-class bourgeois ideologies.

Tilda Swinton gives an absolutely majestic performance as always, in her role as a disgruntled matriarch, brought to life on screen with such elegance and exuberance. A quality reflected from start to finish by Guadagnino’s impeccable production, engaging every sense in our very being with such a strong command of truly bringing to life a sense of opulent naturalism.

Seeing Swinton’s character break free from the circumstances of her own existence to explore her roots and who she is truly as a person gives rise to a strong and fully realised character arc and exemplifies Guadagnino’s flair for portraying hedonism through strong engagement of our senses.

Every aspect of this film is executed to absolute meticulous perfection. From artistic aspects like the fully realised story and a brilliantly performed ensemble cast to more technical aspects like set and costume design, everything culminates together in one incredible journey of a film that begs us not to be afraid to show who we truly are to our world.