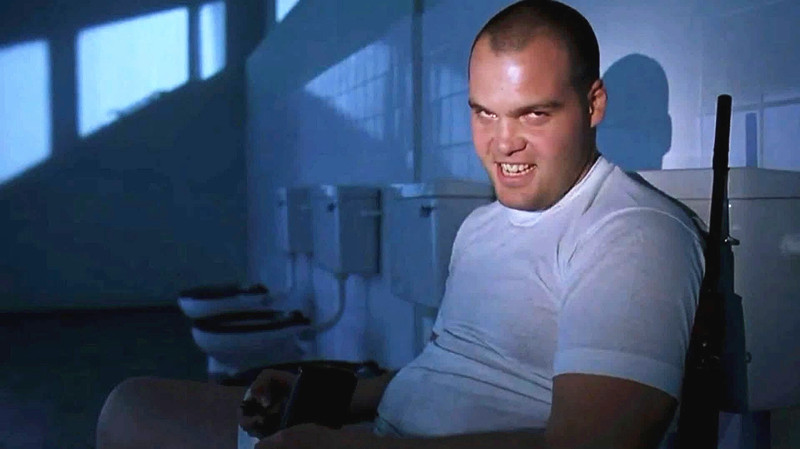 “Human beings do things in a far more terrible way than animals, but the idea that things might be otherwise is one that has occurred only to humans.” – Theodor W. Adorno

What value does humanity have? This list explores that very question. To raise the question of humanity’s value requires some discussion of humanism. Humanism is often linked to atheism or the renaissance, but it is a rich set of philosophical and cultural traditions. Yet much of humanism is understandably critiqued as dangerous and often inhumane. Humanism has been a justification for all sorts of barbarous acts toward animals.

Many ecologists therefore simply dismiss it as speciesism. The belief in progress, fundamental to many humanist schools of thought, has attempted to justify genocide and various crimes during modernity’s revolutions. The emphasis on flourishing human life¬—characteristic of much of humanism’s history—has been complicit in ableism.

The great Marxist philosopher Theodor Adorno once speculated that Man, by which he meant humanism, had been complicit in dehumanization. Therefore, the critiques of humanism have become as varied as various humanisms. Depictions of dehumanization can serve a variety of ideological ends, some of which affirm humanism.

Depictions of the human being reduced either to a machine-like state or a subhuman condition can be configured as a desperate plea for human dignity. But it can also be a reflection of the emptiness of the human subject or a chilling expression of human barbarity or indifference that elides any potential to affirm a schema that celebrates human accomplishment.

Whether humanism can be salvaged is of partial relevance to this enquiry, but depictions of dehumanization can move beyond general questions of human worth to critique specific tendencies, histories and ideologies.

Funny Games is one of the more obvious films to explore dehumanization on this list. It concerns two killers murdering a family. All the while, one of the killers breaks the forth wall challenging the audience to consider why they are watching this film. Such allusions to imagined audiences draw attention to cinematic and televisual violence.

For those who ‘enjoy’ Funny Games, Benny’s Video is a much more complicated and nuanced look at modern estrangement and technology, but there are far more intimations of the human amid such alienation.

Cosmopolis concerns the spatialization and spacelessness of capitalism and the manner in which corporate heirs come to exhibit the power and status of capricious, cruel princes.

With a sense of endless flux and movement hypercapitalism comes to disintegrate and capitalist speed ends in a motionless, directionless existence. Such a state of emptiness and purposelessness come to predominate Eric Packer’s (Robert Pattinson) limousine-confined existence, in David Cronenberg’s meditation on capitalism’s dystopic, decaying present.

Goodnight Mommy is a twisted film about a child torturing his mother due to the belief that she is in fact an impostor.

A frightening film, Goodnight Mommy’s twist ending is as much about dealing with trauma as about how false beliefs can lead to brutality. 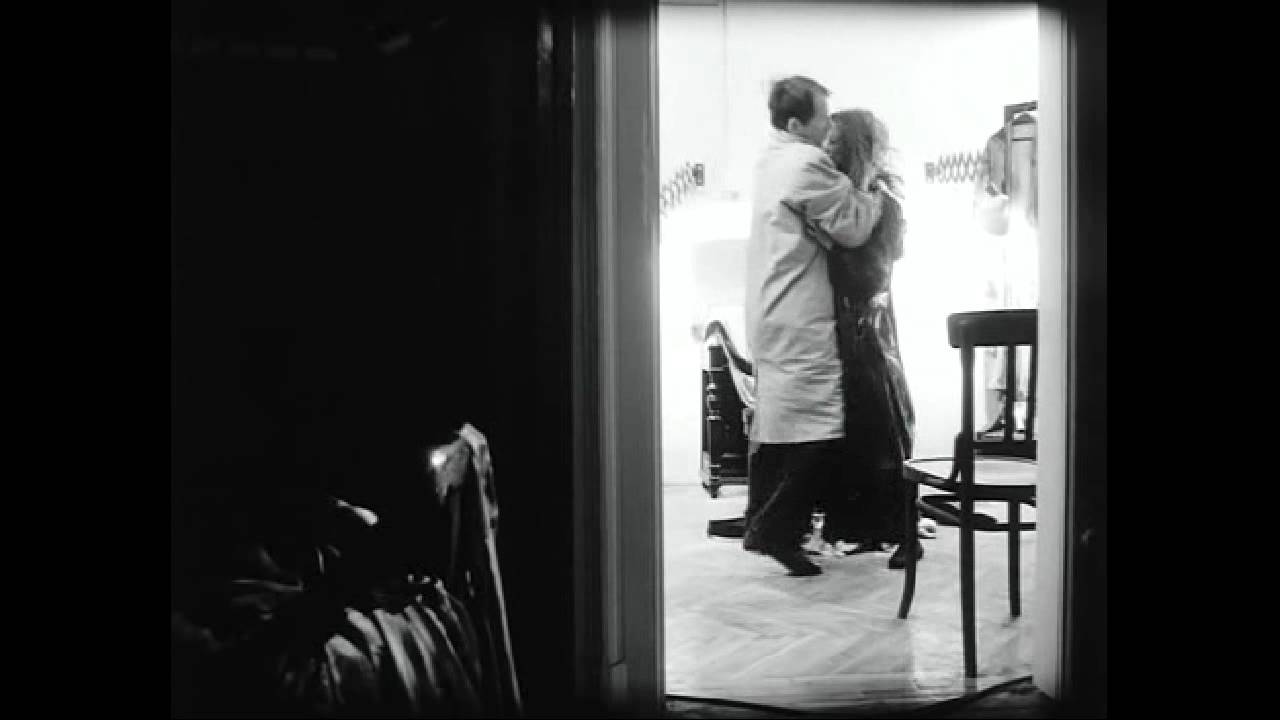 Béla Tarr has claimed that all of his films concern human dignity. Yet while this is an almost indisputable truth, they concern humanity amid the forces of dehumanization. A sort of romantic humanism lingers, but as a crushed and defiled shred. Damnation concerns a desperate figure set against a cold decaying, industrial setting.

At the close of the film he ends up barking like a dog. Boris Groys, an important art theorist and philosopher has observed that there are two forms of dehumanization, important for art. One which relegates the human being to animal status and the other where the human becomes nothing more than a machine.

Tarr seems to feel the former is a greater expression of humanity, for the negation of the human being via a backward step dwells on what has been lost. The protagonist who has abjectly failed, covered by mud, and out of his mind, becomes a much harsher image of human desperation than present in The Werckmeister Harmonies and The Turin Horse. No wonder Damnation was Susan Sontag’s favorite film. It is one of the greatest films ever made.

Kubrick’s work is an almost absurdist exploration of military caricatures. The notion of the military as dehumanizing is well established as a subject. Indeed, it is hardly surprising that in order to kill and dehumanize, one may have to undergo a loss of humanity oneself, and the military is renowned for creating killing machines.

But what makes Full Metal Jacket stand out is the perverse humor and an almost Brechtian estrangement where we have the drill sergeant actually praise psychopathic killers, mentioning Lee Harvey Oswald’s skill and proudly stating that that is what the army will teach young men. This gesture seems ridiculous and intentionally on the nose.

The brilliance of Kubrick is precisely his realization that without a sufficiently cool gaze and a parodic approach, a certain triteness or worse, valorization usually takes place. Powerfully, the film shifts through a temporal ellipsis, breaking a sense of narrative whole, with a second half many viewers find disappointing. But this disappointment is itself the point where war as a pointless spectacle that, for all its horrid beauty and sublime spectacle remains fundamentally banal.