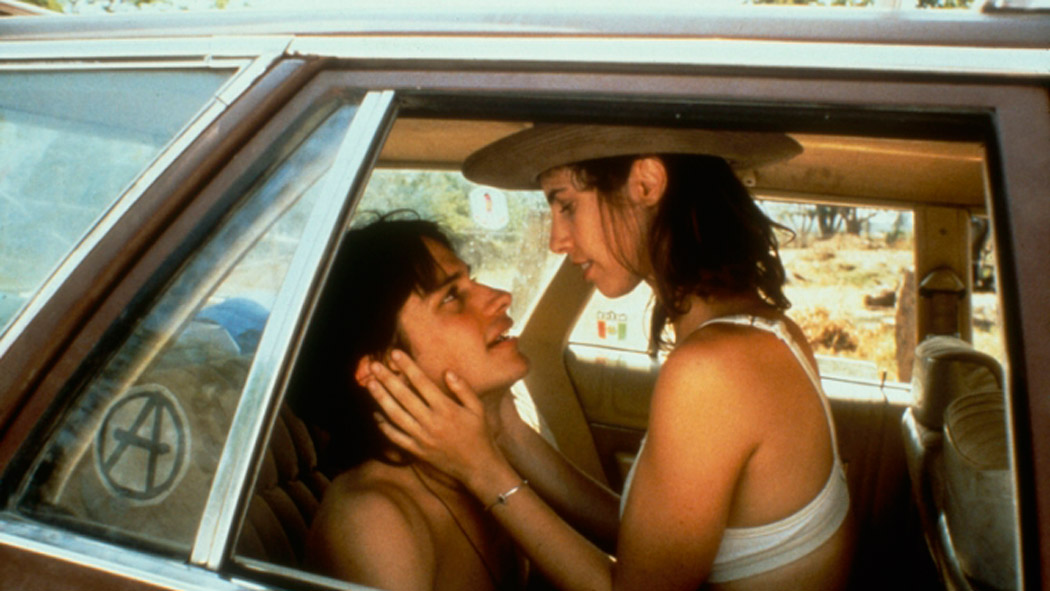 Call Me By Your Name has received a lot of recognition for being a groundbreaking work. One of the better aspects of the film is, aside from the fact that it stands on its own as a great work, it seems to be inspired by other successful films. It also shares similarities with a handful of coming of age movies.

While the easier route to take would be suggesting films like Carol, or Blue is the Warmest Color, you’ll find that this list focuses more on the coming of age aspect of Call Me By Your Name.

Eric Rohmer’s work is arguably the most impactful on Call Me By Your Name; it’s the comparison that gets thrown around the most in reviews for Luca Guadagnino’s film. However, the comparison exists for good reason; Rohmer didn’t just influence Guadagnino. His work is seminal, influencing generations of filmmakers with his attention to dialogue and what his characters sometimes don’t say.

A Summer’s Tale is one of the most comparable films to Call Me By Your Name; the frustration of the main character as well as the obvious summer setting make this a compelling watch.

What Rohmer is great at here is creating a character who is unsure of himself, contrasted with what is supposed to be a great period in his life. It makes for interesting, and often poignant results. This particular Rohmer film also still feels very fresh: it was released in 1996, but only made it to North America in 2014. 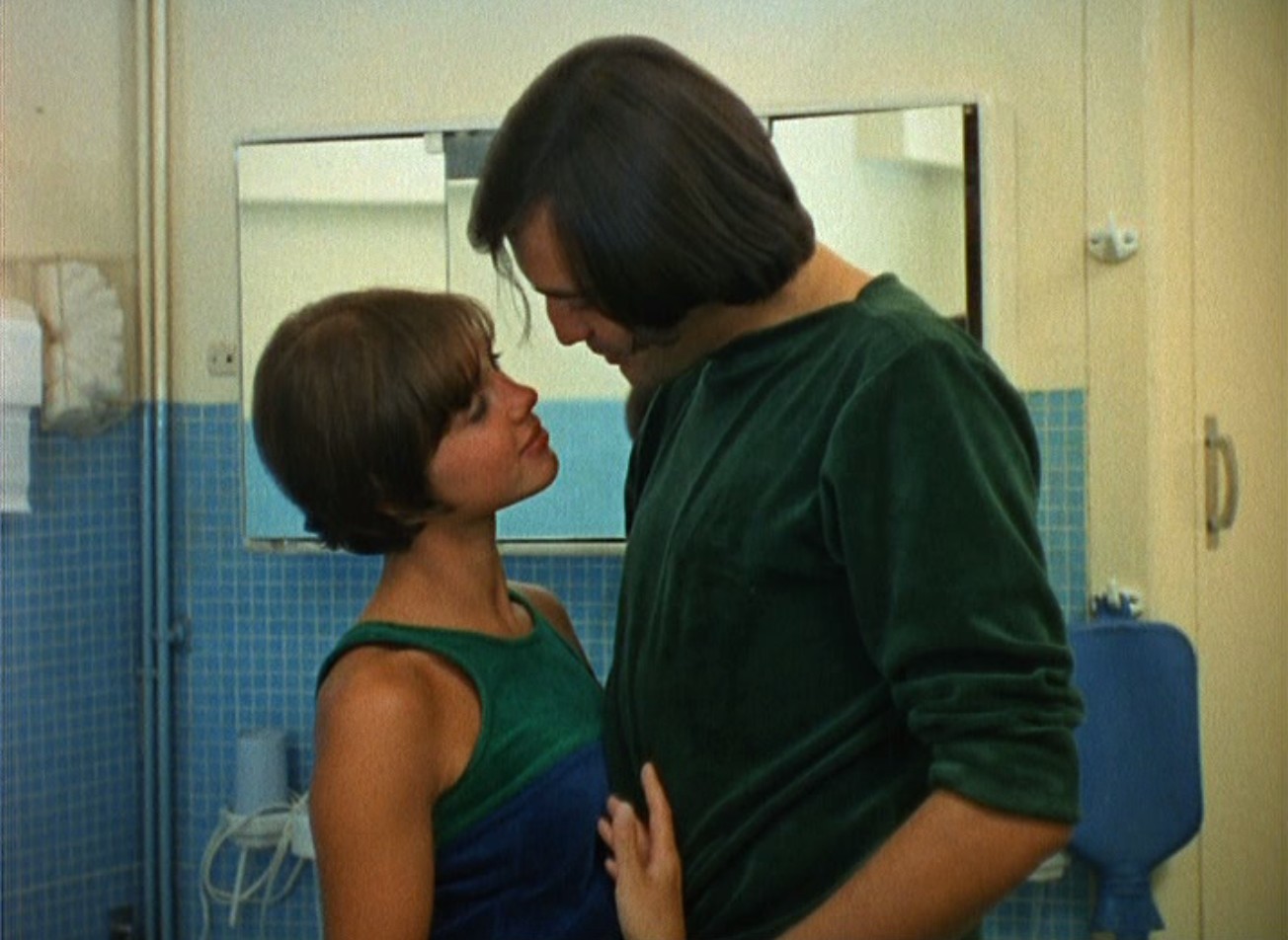 You can throw a dart at Eric Rohmer’s filmography and find something that, in some way or another, may have influenced Guadagnino’s film. However, La Collectionneuse is one of his films that comes the closest.

In a Rohmer film, interactions aren’t limited to what appears onscreen. The whole relationship between two people becomes a sort of game. He often creates these strong characters (or seemingly strong) and pits them together in a test of their morals. Another Rohmer film to watch that has a similar vibe: Claire’s Knee. 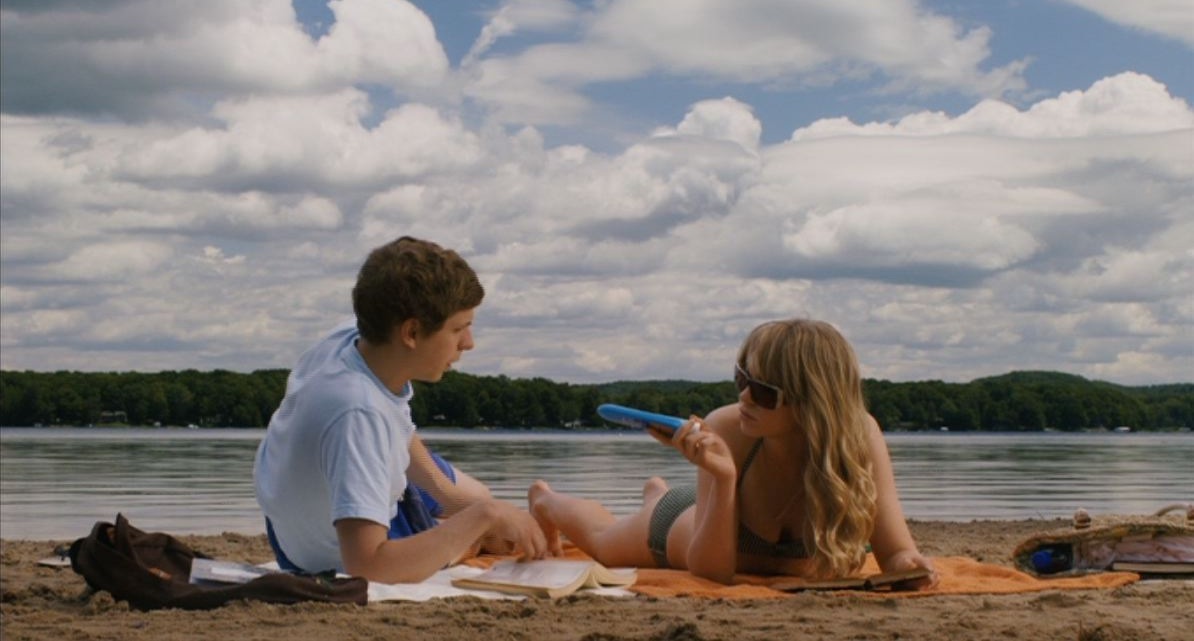 Without getting too personal here: when I was in high school, Youth in Revolt was my Call Me By Your Name. Even though the subject matter is of course different, both films deal with the sexual frustration of their protagonists during a vacation, and they’re both based on books.

Youth in Revolt can be formally labelled as more of a “comedy,” but don’t let that fool you. It has a lot going for it to distinguish it from the typical coming of age film. Like Timothée Chalamet’s performance, Michael Cera’s Nick Twisp is precocious and feels trapped. 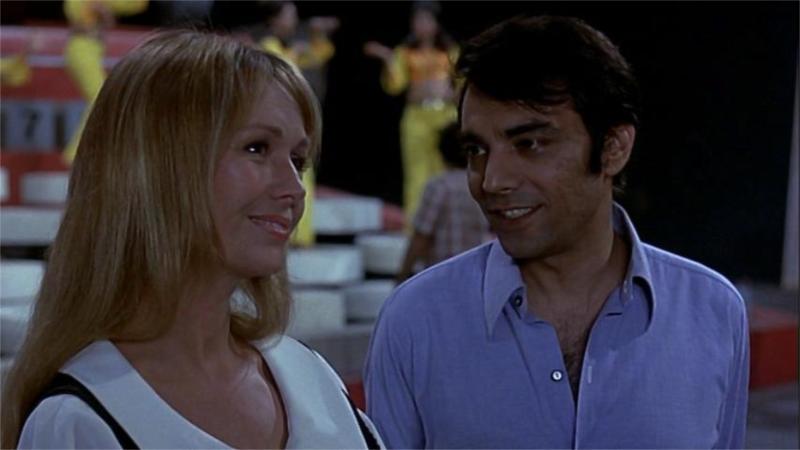 This is another James Ivory-helmed film about two people in love who are going against the grain. In 2018, James Ivory has become one of the oldest Oscar nominees ever.

Bombay Talkie serves as a great example of a man who has been ahead of his time for awhile now. Not only did it portray an untraditional couple (in 1970!), almost four decades later after its release this film was also an influence for Wes Anderson’s brilliant Darjeeling Limited (2007). 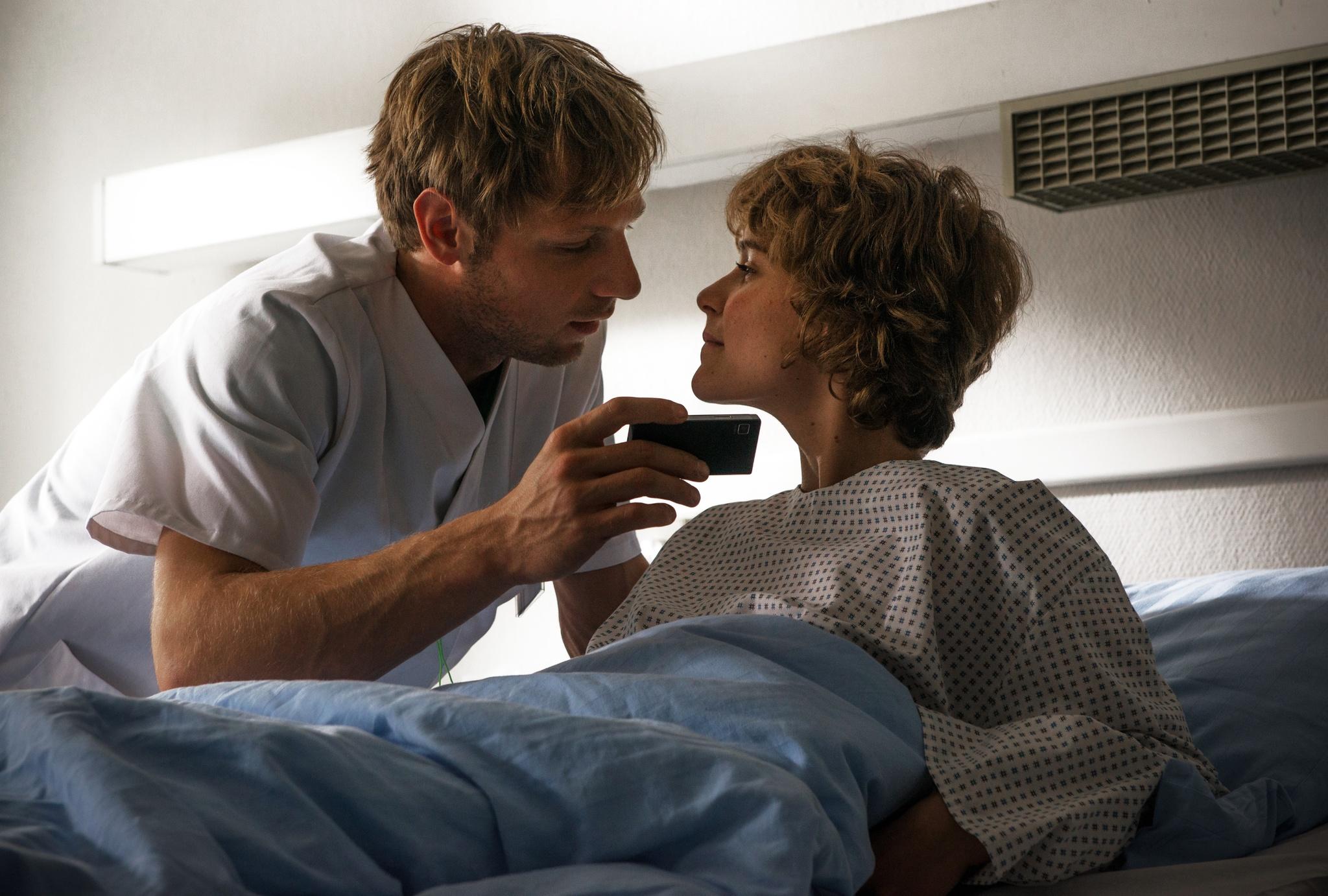 Much has been written about how daring Call Me By Your Name is regarding its unflinching portrayal of adolescence. In that sense, Wetlands exceeds this boldness. It is the most intense movie I’ve ever seen when it comes to the “teenagers growing up” movie. It’s graphic, disgusting, and hilarious.

What makes it incredibly effective is the lead, Carla Juri. She has so much charisma (reminiscent of a young Meg Ryan), that the blow of anything gross she does is lessened. Her charm is much like Timothée Chalamet’s: they’re both such playful characters that when you find yourself about to be grossed out, you stick around.

539
SHARES
FacebookTwitterSubscribe
Subscribe via Email or RSS Feed
Pages: 1 2
Comments (12)
Great Movies To Watch If You Liked "Call Me By Your Name"