Millicent Simmonds first came to the attention of moviegoers when she starred in Todd Haynes’ Wonderstruck as young deaf girl Rose. Simmonds, who is deaf in real life, then went on to gain worldwide recognition and praise after she starred in major box office hit A Quiet Place.

A Quiet Place, which is directed by John Krasinski who also stars in the film, follows a family who must live in silence and hide from creatures who hunt by sound. Simmonds puts in an impressive, multi-layered performance, as both a stubborn teenager and a frightened girl who must live with the restrictions of her circumstances and her deafness.

Some of this may be down to how well Simmonds connected with the role. She said, “I felt like I really connected with the character because I could imagine how she felt. She didn’t want to be deaf; being deaf was her weakness, and she didn’t know how to handle it. And I resonated with her.” Although Simmonds is currently still considering what her next acting role will be, she has stated that she would be very keen to do a prequel to A Quiet Place.

On the idea of doing another A Quiet Place film, she said, “I’d like a prequel. I want to know how we got here. I want to see how their life was before this tragedy.” Whether or not A Quiet Place prequel happens, Simmonds is certainly an up and coming talent to keep an eye out for.

Joaquin Phoenix has had a varied career but in spite of the ups and downs, he has always chosen unconventional parts and interesting, complicated characters to play. This can certainly be said of his role in Lynne Ramsey’s thriller You Were Never Really Here. You Were Never Really Here follows a brutal enforcer who tracks down missing girls for a living. Phoenix plays Joe, a traumatized veteran.

Although Phoenix was interested in the part, he originally had to turn it down because he had no space in his schedule. However after a film that he was supposed to be shooting was postponed. Phoenix got on the phone to Ramsey and asked her if she could possibly fit the film into eight weeks of shooting.

Phoenix’s desire to play the part of Joe shines through in his electric and visceral performance. He puts a lot of that down to his relationship with Ramsey, whose techniques and directing style resonated with Phoenix. He said of her, “I have a great admiration for people like that, who just give everything they have and are completely devoted to what it is we’re working on. It’s not a profession. It’s something more. It’s exciting and inspiring standing next to somebody that feels that strongly about things.” 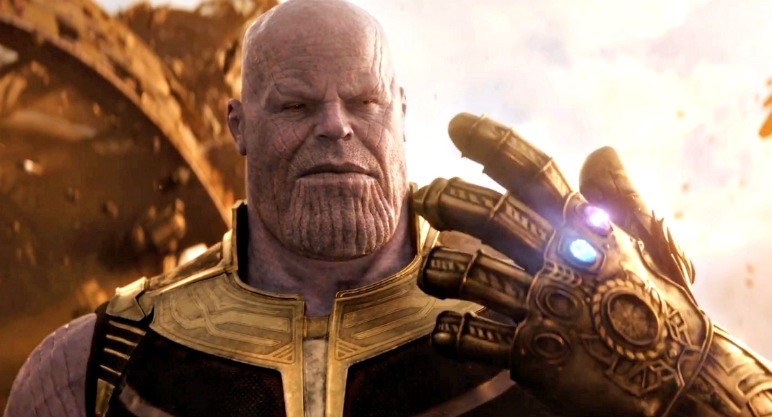 Before Infinity War premiered, pictures of Josh Brolin as a CGI Thanos were released and they promptly became prime internet bait – with dozens of memes being created mocking the character. The film hadn’t even been released yet and Thanos was in danger of becoming a bit of a joke. Which makes it even better that Brolin not only made the role serious, but he also made Thanos a multi-dimensional, complex, and nuanced character. And arguably Marvel’s best villain to date. And that is due to his great performance which he has been highly praised for.

Considering Brolin’s massive success playing the mad Titan, it is interesting to learn that he had to be convinced to take the part. He actually admitted in an interview that before he said yes to the role, he called up Mark Ruffalo and asked him for his advice. Ruffalo advised him to take the role saying, “It’s going to be really uncomfortable in the beginning, and then you see the movie, and you’ll just be absolutely blown away by the stuff you were doing.”

Brolin was also inspired to take the role after watching YouTube videos of Benedict Cumberbatch in a motion capture suit for The Hobbit. Brolin may have had low expectations of the part but admitted to being “blown away” by the results. And certainly audiences were in agreement. 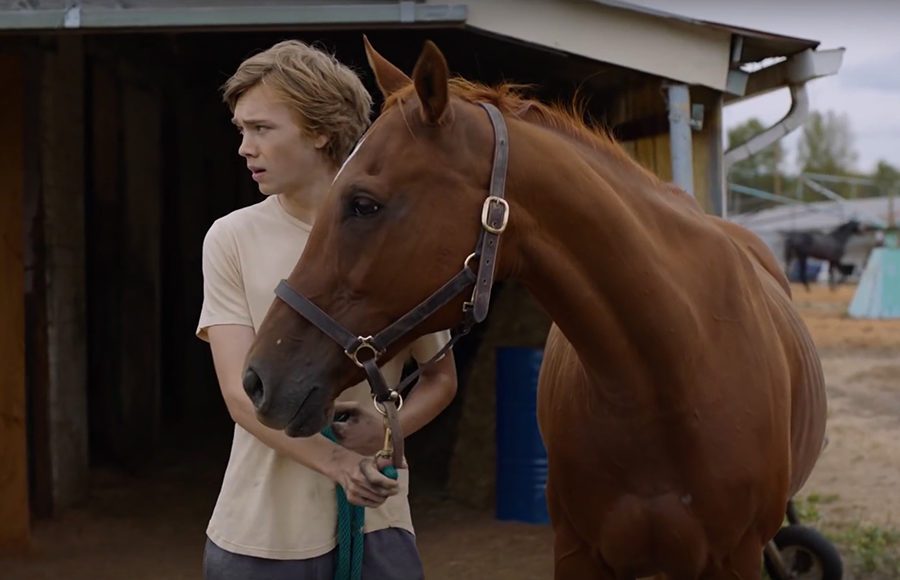 Charlie Plummer began his career as a child actor, appearing in short films, before making his feature film debut in Not Fade Away. He gained wider recognition after playing John Paul Getty III in Ridley Scott’s All the Money in the World, marking him as a talent to watch.

Lean on Pete follows the story of Charley, a teenager who finds work caring for an ailing racehorse named Lean on Pete. Plummer actually filmed his role as Charley when he was seventeen and the film wasn’t released until he turned nineteen.

In Lean on Pete, Plummer gives a fantastic performance, showing a maturity and sensitivity beyond his years. This may be to do with how Plummer related to the role of Charley and to the story of the film. He said of the film, “It started when I read the script and had this connection. I had a very visceral emotional connection to the character and his journey.”

Plummer has already shown himself to be a truly competent and talented actor, and with several upcoming projects on the horizon, it will be great to see how his career progresses. Plummer has stated that he no matter what ups and downs that his career may bring, his main ambition is to make films that matter.

Australian actress Toni Collette has had a versatile career, as well as her acting work on stage and screen; she also has a secondary career as the lead singer of the band, Toni Collette and the Finish. In 2000, she was nominated for an Academy Award at the 72nd Academy Awards for her role in The Sixth Sense. And now due to her role in Hereditary, many believe that Collette may be about to earn her second Oscar nomination.

In Hereditary Collette plays Annie Graham, a woman who is haunted by the recent death of her mother. The film was directed by Ari Aster in his feature length directorial debut. For some actors working with a first time director is a big turn off, however Collette spoke very positively of the experience.

Of Aster she said, “He’s so, so intelligent and so understanding. He was the most meticulously, specifically prepared director I’ve ever worked with. He’s an incredible filmmaker.” Aster’s attention to detail and passion for the project meant that Collette gives one of the best performances of her career as a woman on the edge completely losing it. Only time will tell on whether she gains the nominations that her performance most certainly deserves.