Who knows exactly why some great films catch fire in popular culture while others languor in obscurity? More puzzling still is how some classics seem to just fall off the map over time, while initially unheralded works slowly gain a life of their own and linger in our memories. Public opinion is a fickle factor, and finding the magic ingredient that unites all factions can be a hit and miss game.

While movies with mass appeal usually have plenty of endearing qualities, one occasionally senses that their art underwent some degree of censorship or compromise to smooth its edges and make it more palatable. Therefore, discovering a brilliant film which is the object of more respect than popularity can make its finder feel like a member of some special club.

Many of the films in this list are the efforts of legendary directors whose canons are always ripe for in-depth review; even their works of less familiarity deserve our attention and reconsideration. These works of art promise to reward those who make the effort to engage with them. 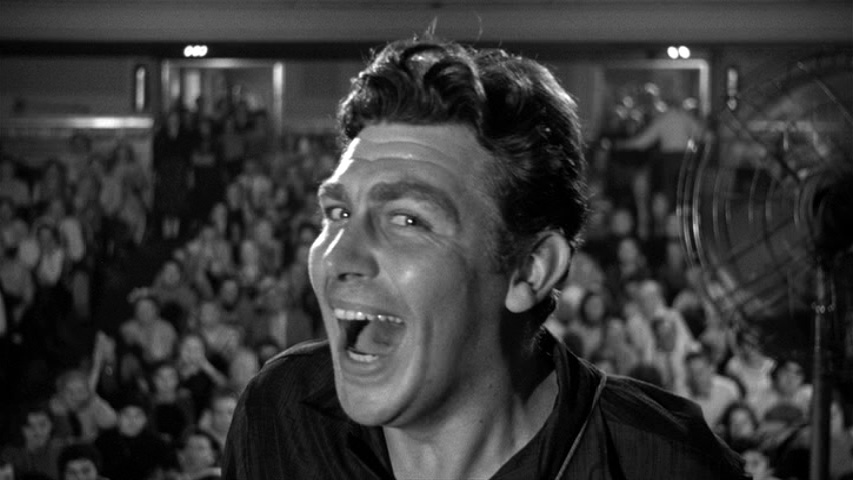 Let’s begin with the words of the great François Truffaut, who in his review called this film “a great and beautiful work whose importance transcends the dimensions of a cinema review”. Nevertheless, here are a few brief comments.

Anyone who questioned or took for granted the acting chops of Andy Griffith after years of his iconic role as small-town sheriff Andy Taylor owes it to themselves to watch this movie…we’re not in Mayberry anymore. He plays Lonesome Rhodes, a shiftless but charismatic drifter whose gift of gab is discovered by a radio producer who finds him hungover in a drunk tank. As Rhodes becomes aware of his power to manipulate people via radio and television, his ambition skyrockets and takes him to dizzying heights of popularity which he is ill-equipped to handle.

Around 2016, an astute observer might have noticed this 1957 film being cited as an eerie prophecy of current American political events. A little more detective work would have also found that its message has been applied to several other public figures in the time since its release.

A Face in the Crowd carries a timeless message about both the poison of unbridled ambition and the self-destructive tendencies latent within hypocrisy and greed. Directed by the great Elia Kazan and also starring Patricia Neal, Lee Remick, and Walter Matthau, this film is essential viewing and feels especially prescient today. 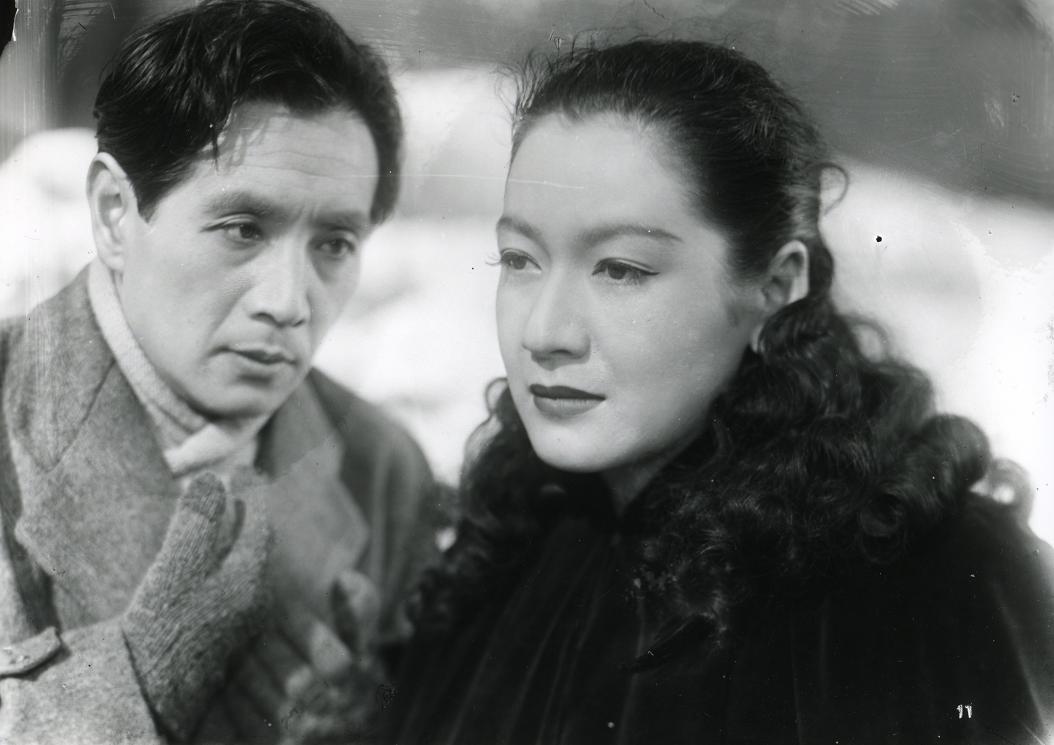 One of the great tragedies in cinematic history is that we do not have the complete version of Akira Kurosawa’s epic film, The Idiot. The victim of a heartless 100-minute studio cut which enraged its creator, what remains of the Idiot is still a masterpiece we should be thankful to have.

A quote from Kurosawa seems the most effective way to describe the background of the movie: “Of all my films, people wrote to me most about this one… …I had wanted to make The Idiot long before Rashomon. Since I was little I’ve liked Russian literature, but I find that I like Dostoevsky the best and had long thought that this book would make a wonderful film. He is still my favorite author, and he is the one — I still think — who writes most honestly about human existence.”

“The idiot” referenced in the film’s title is not lacking in any mental capacity, but is rather a straightforward, genuinely good man whose selfless nature often blinds him to the scheming machinations of people around him.

Some knowledge of Dostoevsky’s novel of the same name is important to understanding and enjoying The Idiot – because so many scenes were cut from the complete film, first-time viewers may otherwise doubt the continuity of its plot. Nevertheless, this is a magnificent movie, with Toshiro Mifune and Masayuki Mori breathing life into the iconic characters. Fans of Dostoevsky’s book and students of Kurosawa alike can’t miss this adaption.

Another brilliant adaption of a tragic novel, Michael Winterbottom’s Jude brings Thomas Hardy’s novel “Jude the Obscure” to the big screen. A rather bleak indictment of societal prejudice and chronicle of failed ambitions, this story follows a young man named Jude as he strives to break out of his social class and follow his academic dreams. Despite his tireless work and capable mind, Jude is constantly confronted by the prejudices of Victorian England which restrict his upward mobility and drive him to near despair.

But there is much to celebrate in this little gem of a film from 1996. Its gorgeous soundtrack, like the film itself, manages to feel both modern and of its nineteenth century setting. Kate Winslet shines in one of her earliest roles as Jude’s free-spirited and rebellious cousin.

Jude himself is portrayed by Christopher Eccleston in a deeply moving way; he embodies the character’s intelligence, hope, and disappointment. Of his work here, Eccleston commented in 2011: “Of all the films I’ve done, Jude is the one that I’d stand by, the one I’d like people to come back to.”

Jude conveys the content and spirit of its source novel in a way that is faithful but never heavy-handed. With top-notch performances and a rich story, it’s criminally underrated and more than worthy of your time.

(Doctor Who fans may care to note that two incarnations of the Doctor appear in the same scene during this film – Christopher Eccleston and David Tennant.)

A masterwork of dark comedy that feels bafflingly ignored by mainstream audiences, Martin Scorsese’s After Hours deserves to be newly rediscovered. Griffin Dunne plays a lonely, bored word processor whose chance encounter with a girl at a café launches him into a Kafkaesque New York City nightmare.

The film, like the writing of Franz Kafka, is full of bizarre, bewildering events that occur apropos of nothing, and are often treated as completely normal and left totally unexplained. The key to a truly effective Kafkaesque story is the comedic “straight man” who knows perfectly well that what’s happening isn’t normal but can’t use rationality to make it stop. Dunne plays this role perfectly, continuing to strive for politeness and decency as chaos and terror erupt around him.