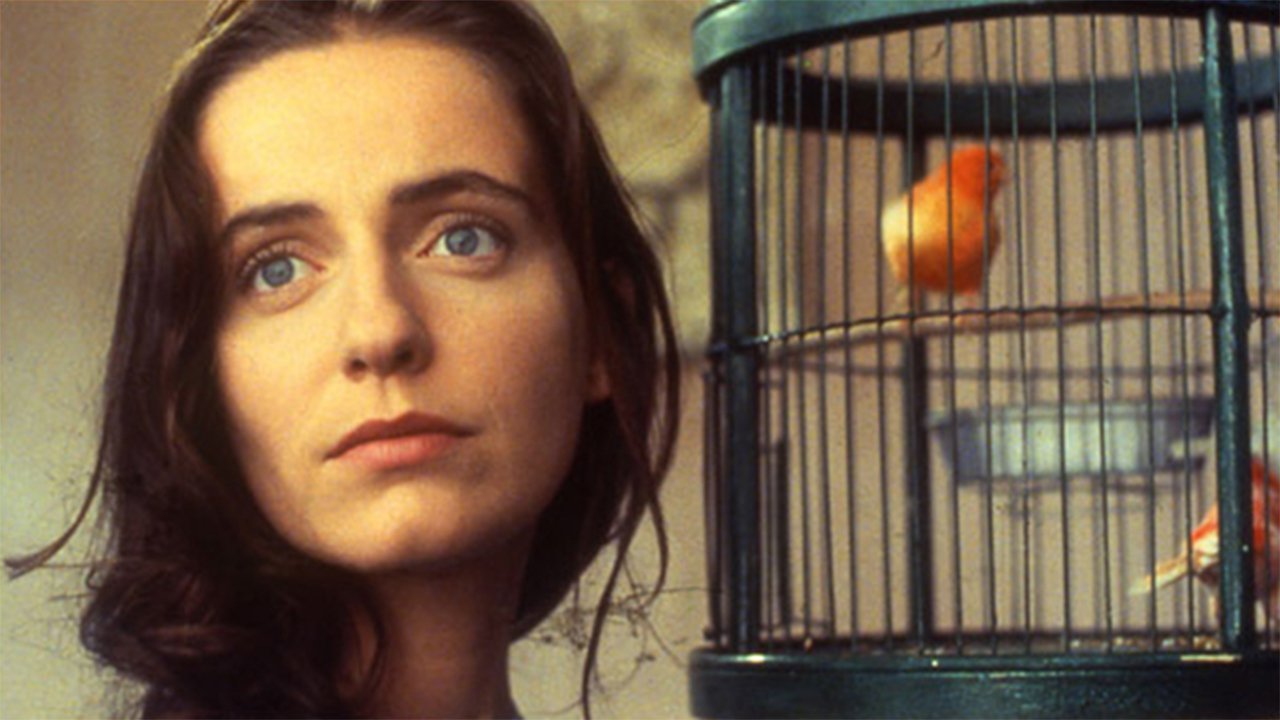 If “everyone has their own truth”, as the saying goes, it is understandable why cinema, which is “truth twenty-four times per second” according to Jean-Luc Godard, has been and will likely continue to be the subject of so many passionate disputes. Their charm consists of the fact that they are for the most part unsolvable and they need to stay so in order to sustain the intellectual landscape and to widen the scope of film theory.

Many inveterate cinephiles ignore the fact that the objects of their affection have sparked controversies that far exceeded the field of cinema. Here are ten interrogations that have shaped the medium and their (subjective) answers through ten films.

André Bazin’ s seminal question, which titles his collection of critical that attempt to establish an ontology of cinema based on certain aesthetic tendencies, is of course the point of convergence of over sixty years of practice and of struggle, as well as the springboard for another seven decades (and much more to come) of approaching all possible facets of this interrogation, without clear results.

For film theoreticians, cinema seems to be what soul is to most mortals: something which escapes definition, labeling or restriction, and if these are forced upon it, it will shatter them without delay by unveiling an unexpected side.

The angle of attack has also kept changing throughout the years: aesthetic principles associated with better-established arts, psychoanalysis, linguistics, semiotics, narratology and even gender theory have all been considered at some point the revealers of the essence of cinema.

But why search for cinema elsewhere than in the midst of cinema itself? Ingmar Bergman directed “Persona” merely eight years after the publishing of André Bazin’s book and the film gracefully touched on the very same matters that had engrossed the French critic. But while theory is explicit, art is implicit; therefore it is audacious to say that Bergman conscientiously set to answer the question “What is cinema?”.

However, “Persona” is simultaneously an excellent example of narrative construction, a display for two superb performances by Liv Ullmann and Bibi Adersson, a document that captures the fleeting being of the two actresses (through Bergman’s signature close-ups) and a tribute to the physical component of cinematic art, photographic film.

One could resolutely say that “Persona” displays all primary qualities of cinema, while all that have been invented since (mostly digital film-making and computer-generated imagery) are nothing but derivatives.

All visual artists have been confronted at least once with the dilemma of representing the immaterial. There is something inherently blasphemous in this type of endeavor, as well as something exhilarating as it is the supreme creator’s privilege to grant a physical envelope to an essence.

Whether representing what escapes our senses is ethical or not is a debate that produced its most powerful deflagration in the Byzantine era, when a quote from the Old Testament – “You shall not make for yourself a carved image – any likeness of anything that is in heaven above, or in the earth beneath, or that is in the waters under the earth. You shall not adore them, nor serve them” (Exodus 20:3-5) – was used to question the appropriateness of icons. However, every art has its own taboos, and by the time cinema was invented, God has long ceased to be the subject of the most heated debates.

Cinema is an anthropocentric art; the twentieth century was a bleak period for humanity, who wrongly thought it had reached a level of civilization from which there was no turning back; the two had to clash and by clashing, to find the intellectual resources to progress.

Claude Lanzmann’s awe-inspiring document (the director always rejected the term “documentary”) “Shoah” is the ultimate confrontation between the image we hold of ourselves and of humanity at large and the animality from which we proceed.

However, its refusal to visually depict any part of the Jewish population’s massacre and its exclusive usage of verbal testimonies sparked an energetic protest from Jean-Luc Godard, who considered it to be his duty to set himself up as committed defender of the virtues of direct representation.

Godard said in an interview: “[…] I think I could find images from inside the gas chambers. We would see the deportees going in and we would see the state in which they would come out; it’s not about imposing bans like Lanzmann does. […] In this case, we start discussing endlessly about things like “it’s unfilmable”. One should not stop people from filming; one should not burn books, because there would be nothing left to criticize”.

There are of course no clear winners in this debate, but the fact that such an argument exists is a brick added to the wall of civilization – wall that one can only hope will never crumble any more. 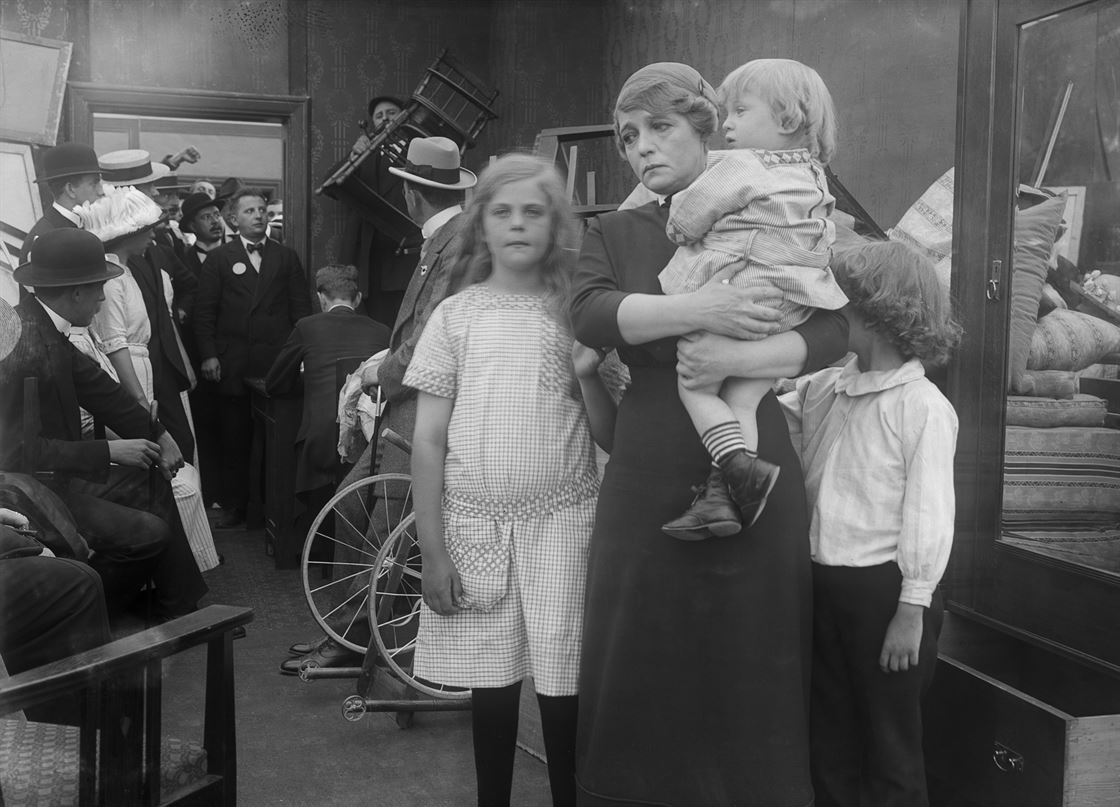 Allegedly, early film-makers, among whom were Abel Gance and D. W. Griffith, nurtured the idea that cinema could end armed conflicts. What seems now helpless idealism was a viable projection a century ago: one often forgets that the invention of the camera did not simply result in a new art form; above all it meant the capturing and the disseminating of moving images at a scale never reached before.

The effect that war captured on film had on spectators that had previously only read about on heard of one is hard to quantify. But if a moving train had terrified audiences, a charging army certainly did more so, especially when it was linked to a strained geo-political context. The first world conflagration brought along new weapons and new warfare methods; its unprecedented scale triggered vehement anti-militarist reactions on all fronts.

Films like “Intolerance” (1916, D.W. Griffith) or “J’accuse” (1919, Abel Gance) conceived original cinematic means in their eagerness to spread peace. World War Two, however, put a brutal end to these endeavors.

Cinema cannot end wars, but it can lead its own against the aspects of society that generate exasperation and vulnerability amongst the people, leaving them to fall prey to totalitarian regimes that in turn cause conflicts. The seventh art was at its most influential when its novelty was still entrancing; but, despite its easy financial successes, it never forgot to be socially-oriented.

Victor Sjöström’s “Ingeborg Holm” masterfully used the empathy of the spectators – something that is so willingly offered and always constitutes the main ingredient of a memorable cinematic experience – to draw attention to the plight of the poor in Sweden during the first decades of the twentieth century.

What is worth remembering is not the melodramatic story-line, but the efficiency of the narrative of the film, whose limpid continuity would serve as a model for the soon-to-be Hollywood style. “Ingeborg Holm” was the starting point of a debate concerning the regulations on social security and housing that had been smoldering for a long time, which resulted in the loosening and the improvement of these laws.

The concept of photogeny has often been stripped of its original meaning and forcibly given an interpretation that is in fact diametrically opposed to what its creator, French critic and film-maker Jean Epstein, intended. Epstein worked in cinema at a time when films were still under frequent attack for being mere fair entertainment.

What it needed to be considered art was a system of signs of its own and characteristics which it would share neither with traditional visual arts nor with photography, which was itself battling for recognition. This frantic search for specificity led to the creation of the French cinematic avant-garde of the 1920s, which energetically rejected narrative as not belonging exclusively to cinema, but who privileged Dadaist and Surrealist techniques, and of French Impressionism.

Jean Epstein loosely belonged to the later movement and it is in these circumstances that he developed the concept of photogeny, which is best described by its author through a negation: “any aspect not enhanced by filmic reproduction is not photogenic, plays no part in the art of cinema”. (Jean Epstein, “On certain aspects of photogeny”).

Therefore, photogeny is not, as it is commonly believed, a variation on beauty, but it is an aspect of objects, landscapes or human figures that is perceived as common when the beholder is the human eye and as extraordinary when it is registered by the eye of the camera and later projected on a screen.

Many films sublimate their subjects, but few do so more resolutely and more idiosyncratically that those which compose director Bruno Dumont’s oeuvre. His second feature film, “L’Humanité”, which best applies the concept of photogeny, uses as a backdrop the mist-covered plains of once-industrialized far northern France and transforms the faces of its average-looking actors into pools of existential angst, landscape, architecture and human form all merging into a tackifying atmosphere that seems to invade, step by step, the lungs of the spectators. The effect is achieved through basic cinematic means: color palette and the masterful alternation between different shot sizes and lengths. 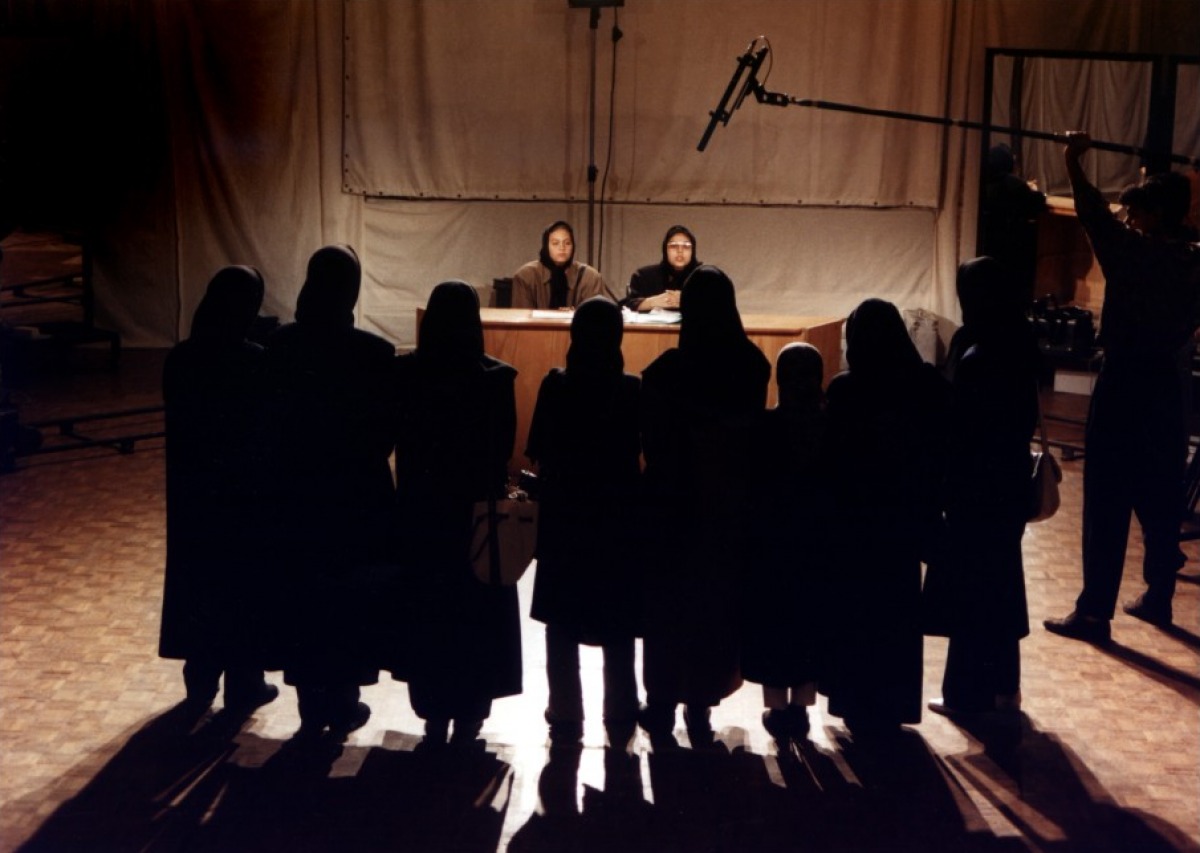 At a time in which fiction films were struggling to obtain credibility, documentaries escaped the shameful “entertainment” label by posing as educational resources. Even travelogue films, which were bluntly oriented towards an audience craving for an “invitation to the voyage”, as goes the famous Baudelaire poem, masqueraded as significant anthropological researches.

There is no denying that some film-makers were well-intentioned, but many simply speculated on the sedentarism that characterized most people (but especially the working classes – who composed the main bulk of early cinema audience).

Robert Flaherty’s “Nanook of the North” was one of the artistic pinnacles of the travelogue genre, but it also entered the annals of documentary film history because of its dishonesty. Indeed, it was later found out that Flaherty had staged many scenes involving his Inuit heroes and, despite the fact that the mixing of fiction and reality was common practice at the time, “Nanook of the North” was accused of being “unethical” by the devotees of “pure” documentary.

But “pure” documentary is in fact a classical posture, intransigent and prohibitive, that could not resist the assault of modernism and later of post-modernism that challenged all rigid structures and unbridled imagination. Unless a documentary film claims to be truth from beginning to end, its prime purpose must be artistic transcendence, which is to be reached by any means possible.

Mohsen Makhmalbaf’s “Salaam Cinema” is an eloquent example of the notion of “art for art’s sake”: a hybrid between documentary and fiction film that is so perfectly balanced that it is impossible to say which sequences are staged (if any) and which are spontaneous reactions of the people involved. Its premise, that of a casting call for Makhmalbaf’s upcoming film that is later revealed to be the content of the film itself, is intricate enough to defy all attempts at categorizing.

Moreover, Makhmalbaf appears in “Salaam Cinema”, but is he playing himself or is he simply reacting to the arbitrary circumstances of real auditions? The film, made in 1995, was meant as a centenary celebration of the birth of cinema and was undeniably successful in harmonizing the best of all its tendencies.