Brazilian cinema is rich in themes, although many people think it is usually reduced to violence and poverty. The truth is that many directors are unable to make their work commercially available, a few can manage to go through the funnel, going beyond film festivals. There is a mass of Brazilian intellectuals who despise the genre cinema, teachers of film schools stimulate in their students this wrong attitude. A new generation of critics, of which i am a part, is struggling daily to change this sad reality in the long run.

Some of these movies that I selected are not even remembered by these veteran professionals, but they demonstrate the versatility, courage and good humor of these artists, usually working with very small budget. From the silent age to the modern times, all genres, drama, romance, thriller, comedy, horror, documentary, children’s movies and action extravaganzas. Here are the 25 greatest brazilian films ranked from good to best.

“Os Trapalhões” were huge in Brazil, a comedy group that was loved by children and their parents, but they never did something as bold as this movie. Adopting the structure of a children’s musical (songs written by Sergio Bardotti e Luis Enríquez Bacalov, adapted to portuguese by Chico Buarque), it is worth emphasizing the script with such a daring background, the beautiful message of the poor circus artists gathered as brave opposition to the outrageous acts of a dictator, an element that magnifies the outcome with an exciting symbolism. 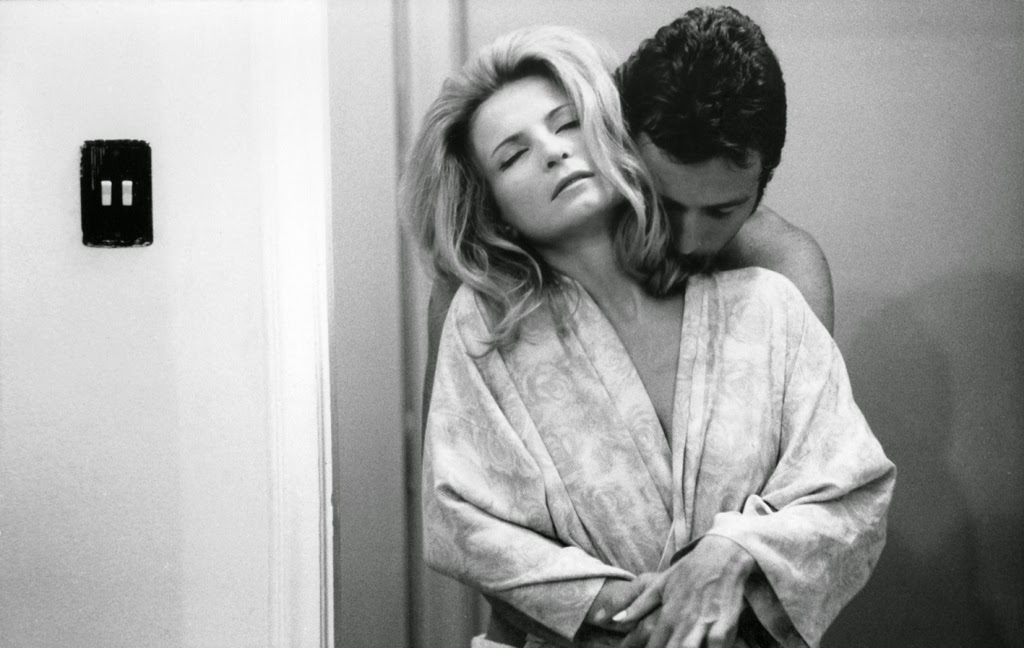 Walter Hugo Khouri, inspired by Antonioni and the young french filmmakers of the Nouvelle Vague, deals with the anguish of whom, in theory, would have no reason to suffer, the existential problems of the bourgeoisie. The characters are hypocrites unable to exert the necessary effort to escape from inertia, their confinement in the apartment symbolizes their fear of facing the world. 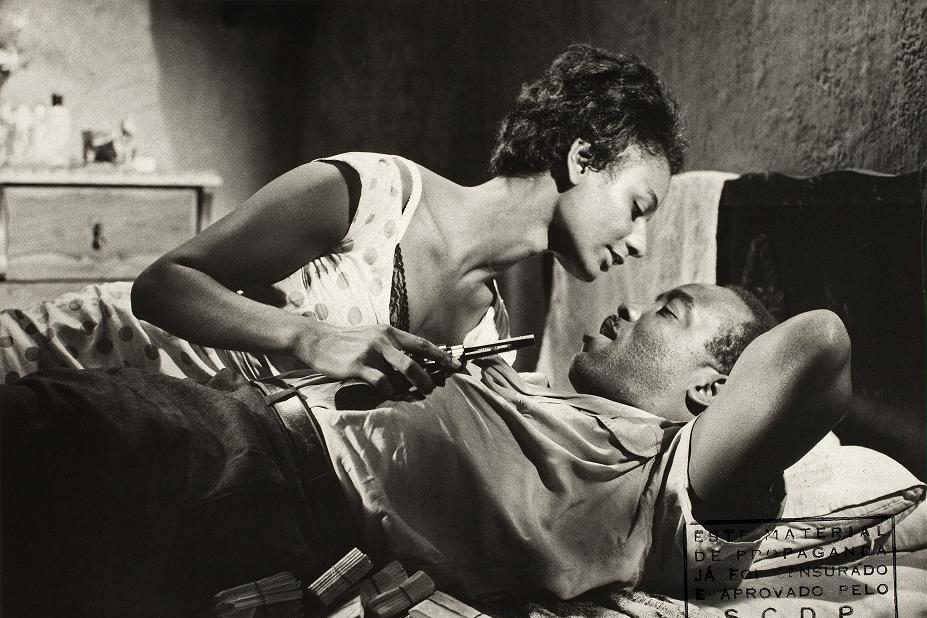 Based on a real case which took place on Rio de Janeiro, when a gang attacked and assaulted the pay train of Central Station. Roberto Farias manages to create a great heist movie with very little budget, pressing the finger on the wound of the prejudiced and racist society of the time. The brilliant cast, especially Eliezer Gomes, Grande Otelo and Reginaldo Faria, helps to raise even more the quality of the film.

Luís Sérgio Person’s film, boldly in the years of the military dictatorship, tells the true story of the arrest, torture and death of Joaquim and Sebastião Naves, unjustly accused of a crime. Trapped and tortured, the brothers are forced to confess to a crime they did not commit. One of the most emblematic cases of judicial error in Brazil, and a true anti-torture libel. 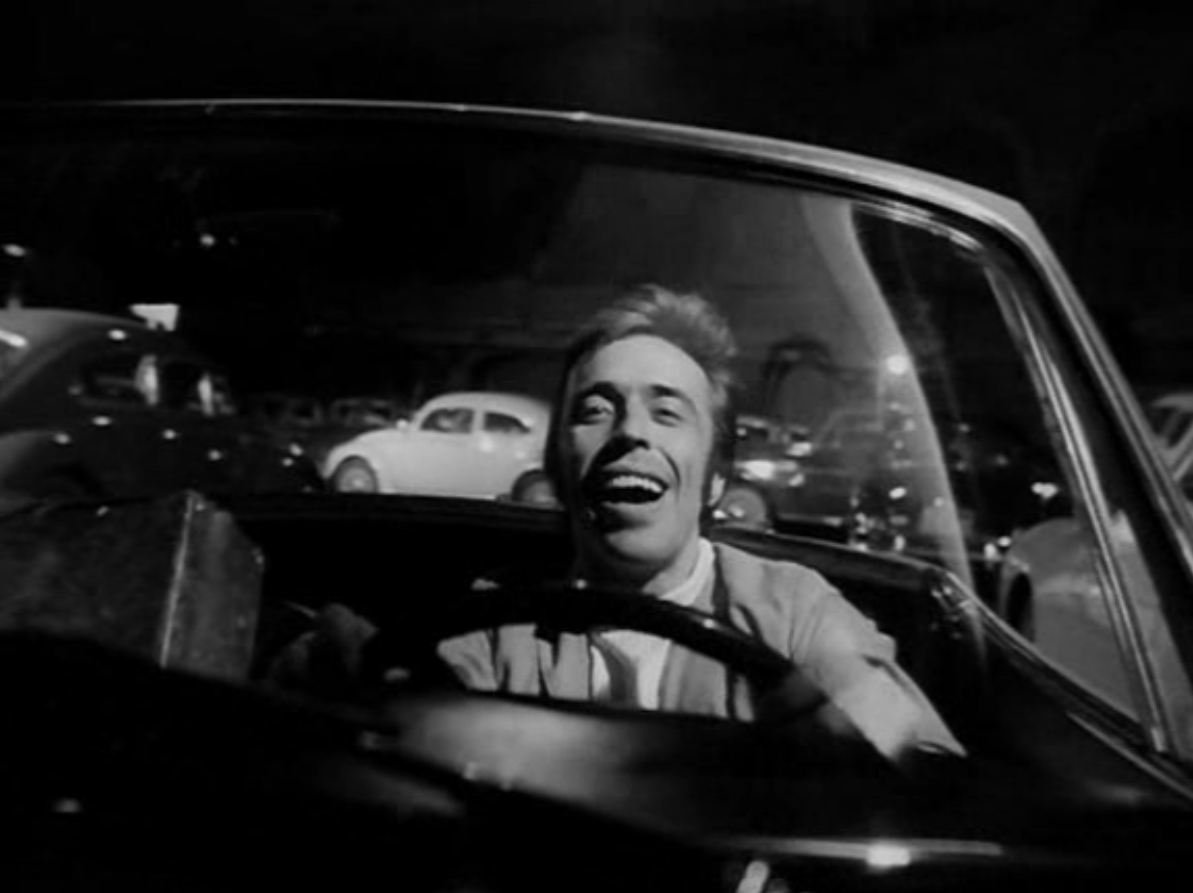 Rogério Sganzerla, with very little budget, experimented (and wildly subverted) with the conventions of the Hollywood police thriller cinema. Fleeing from the dominant populist logic in the Cinema Novo, there is no heroism in poverty, there is no hope, only debauchery directed at everything and everyone. 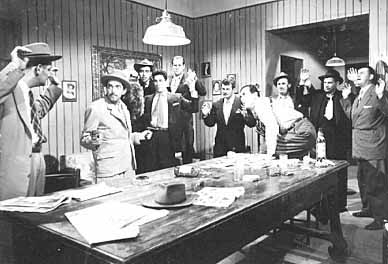 Amácio Mazzaropi was one of the biggest names in brazilian cinema, deeply loved by the people, despite being humiliated in life by professional critics who despised his work. He fought to establish a self-sustaining film industry in the country. In this project, directed by Agostinho Martins Pereira, he is favored by a courageous script that extracts acid humor from social criticisms, mocking up with practically all the established concepts, mainly about politicians and the socialist utopia, with quotations such as: “Democracy is like a watermelon, green of hope on the outside but red inside, burning with the desire to rule them all. ”

Walter Salles became known in the foreign market with “Central Station”, but it was with his next project that he achieved the perfect sensory balance. Inspired by the book of the albanian Ismail Kadaré, adapted to the scenario of the Brazilian northeast, the script is a tale of revenge between two families, but does not focus on violence, the interest is in the development of characters exposed to the deepest levels of human misery.

The first film exploded in the face of the spectator as a shotgun, the second is like a shot of dumdum bullets, the one that penetrates the body and causes greater damage. The critical reflection that the script of José Padilha proposes is the element that makes it a superior product in the action genre, the enemy is not just the violent criminal at the streets, but also the rotten political system that governs the society in which the violence is inserted.