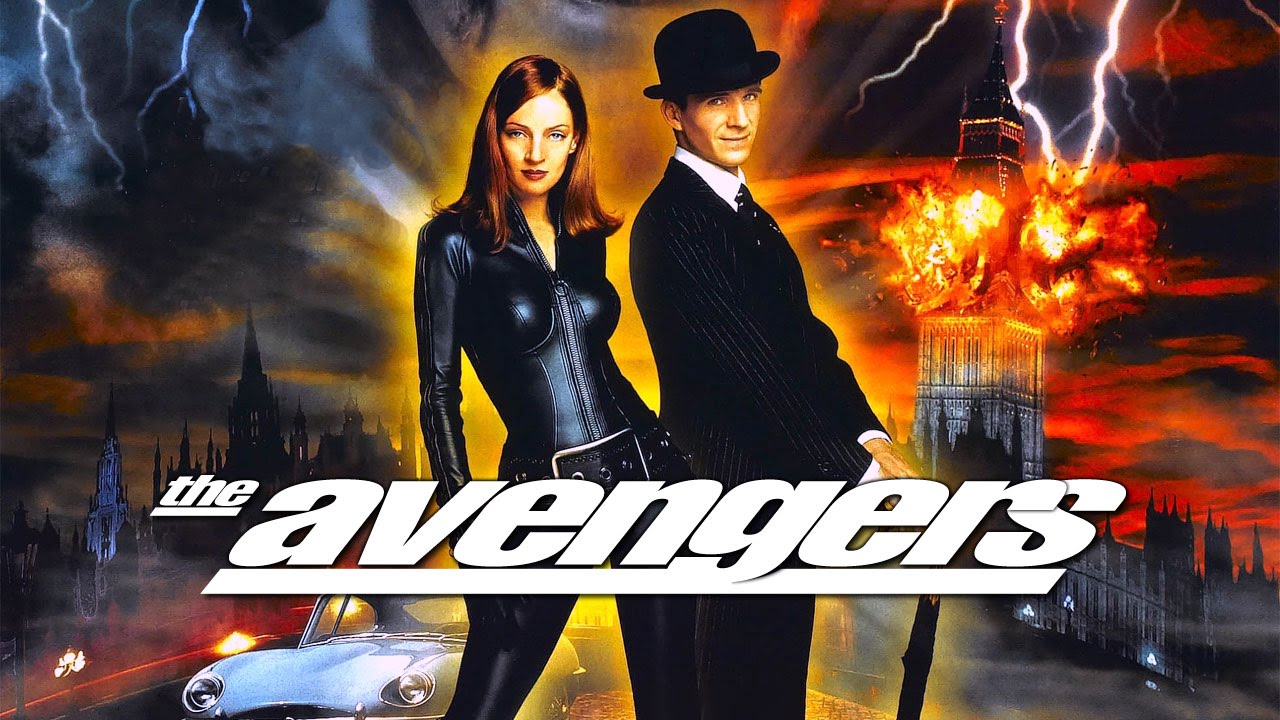 Titles are sometimes the trickiest thing about filmmaking. A name that’s too blunt often draws the ridicule of the moviegoing masses (perfect example: Sharknado), while one that’s too abstract usually results in subpar box office numbers (Eternal Sunshine of the Spotless Mind immediately comes to, well … mind.)

Finding a happy medium between the pointlessly generic (The Job, for example, brings up nearly 100 return items on IMDB) and the needlessly specific (A Nymphoid Barbarian in Dinosaur Hell) is often a lot harder than it sounds, and for every movie with a brilliant, audience-inviting title (Back to the Future, Jurassic Park, The Texas Chainsaw Massacre) there’s about 50 movies with names so bland that even hardened movie critics can’t remember which is which (textbook case: all those movies about transcontinental road races – Cannonball, Cannonball Run, Gumball Rally, Speed Zone, etc.)

Of course, it’s inevitable that some of these flicks would wind up sharing the exact same moniker. Sometimes it’s intentionally meant to be an ode of sorts, and other times it’s completely coincidental. Even some of the biggest box office hits of all-time wound up – on purpose or on accident – “stealing” their titles from earlier movies, some of which are pretty much diametric opposites in terms of theme, tone and content.

Today, when we hear titles like Iron Man, Twilight and Frozen we all think about the multi-billion dollar movie franchises, but as fate would have it, all ten of these relatively well known to culturally ubiquitous films just so happened to have borrowed – coincidentally or not – their marquee brand names from earlier, less popular/less successful cinematic offerings … 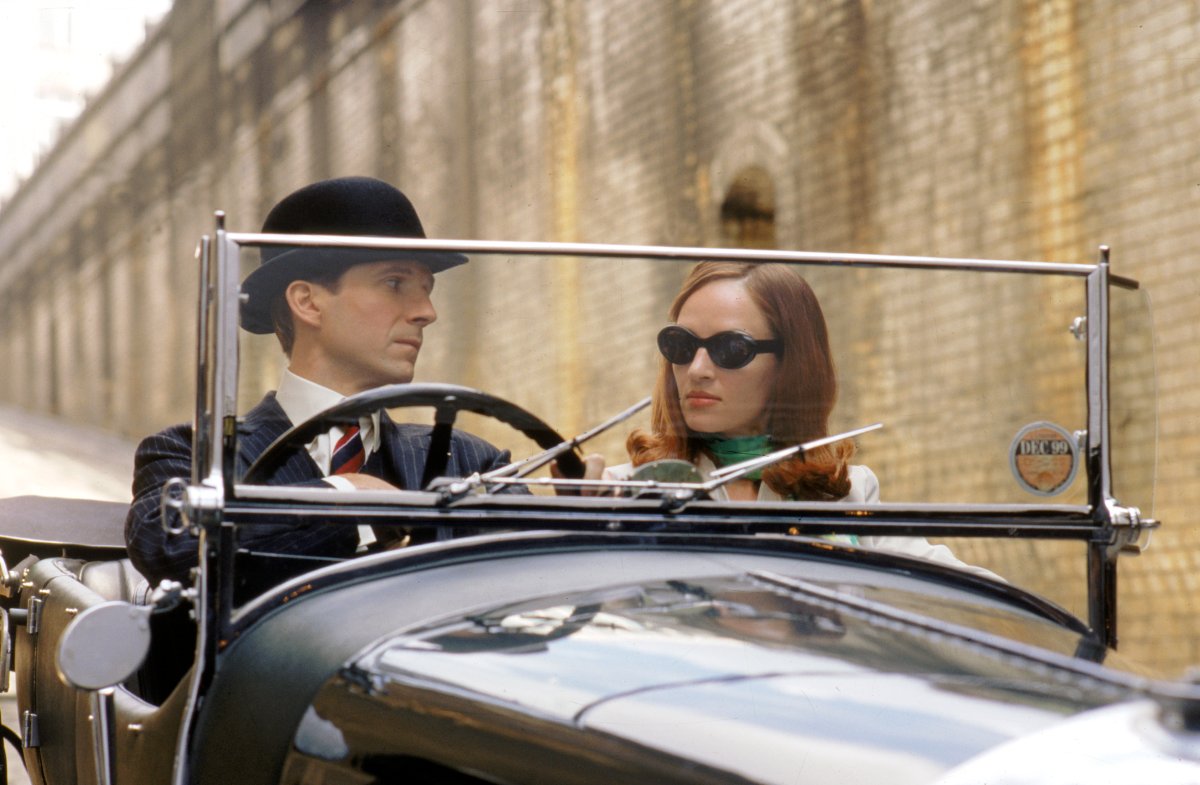 The One Everybody Knows About: the 2012 all-star Marvel crossover that made a bajillion dollars at the box office and opened the floodgates for an infinity number of “cinematic universe” sequels and prequels

The Similarities: well, both employs motifs about international super agents coming together to stop a megalomaniac plotting world domination …

The Differences: … except one has a giant green dude who beats the crap out of everything and a sequence where a multi-billionaire android does battle with the living embodiment of a Norse god.

Which One is Better? The 2012 film, simply because Scarlett Johansson looks way better in form-fitting leather than Uma Thurman ever did. 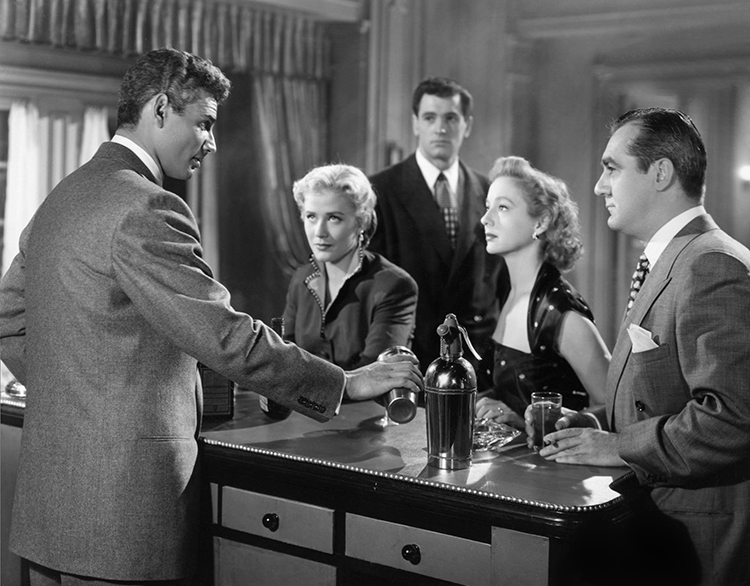 The One Everybody Knows About: the 2008 MCU-kickstarter that transformed Robert Downey Jr. from “that one drug addict who used to be on Ally McBeal” to the highest paid actor in Hollywood

The Earlier, Lesser Known One: a 1951 boxing movie about a coal miner-turned-pugilist who goes utterly psycho in the ring and tries to kill everybody he faces, including an up-and-coming Rock Hudson (which is also a loose remake of a 1931 movie of the same name directed by Tod “Dracula” Browning)

The Similarities: …yeah, pretty much just the title.

The Differences: …literally everything.

Which One is Better? A controversial choice, but I’m going to go with the 1951 movie. You’ve gotta’ see Jeff Chandler’s performance as homicidal boxer Coke Mason – this dude does absolute murderous fury about as well as anybody you’ll ever see at the movies.

3. The Fast and the Furious 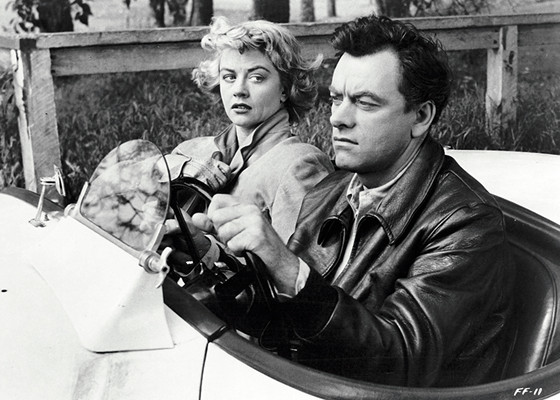 The One Everybody Knows About: the 2001 drag racing movie that inspired an entire generation of suburban white boys to put $3,000 rims on their $2,000 cars that somehow morphed into a billion-dollar action franchise starring the Rock and Ronda Rousey

The Earlier, Lesser Known One: a Roger Corman-produced cheapie from 1955 about a dude who breaks out of jail, steals a Jaguar and tries to hotfoot it to Mexico before the federales get a hold of him

The Similarities: The producers of the 2001 movie paid Roger Corman to reuse the title, and both films involve ample examples of illegal, automobile-associated activities.

The Differences: While the later film is definitely a high-tech crime caper with an emphasis on the razzle-dazzle, the earlier film is a bit more of a character study, with a far more somber tone and considerably less drag racing action.

Which One Is Better? The 1955 version, for sure. This is American International Pictures exploitation at its zenith, and it’s even better than its (largely unacknowledged) 1994 remake The Chase. 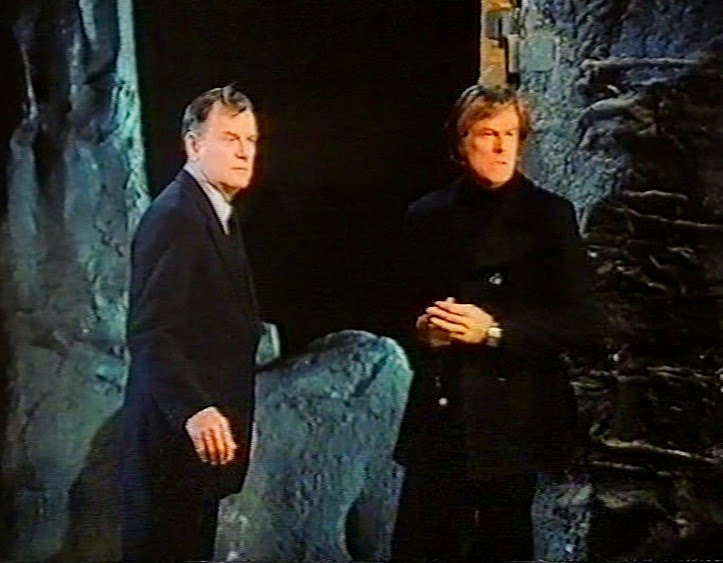 The One Everybody Knows About: the 24th James Bond installment from 2015, starring Daniel Craig, Christoph Waltz and Drax the Destroyer chasing each other all over Europe, Mexico and the Sahara Desert

The Earlier, Lesser Known One: a really bad 1977 made-for-TV movie written by Gene Roddenberry starring Robert Culp as a dude going toe-to-toe with an evil cult after they rub some bad joojoo all over his belongings

The Similarities: Yeah, pretty much just the title.

The Differences: One is a billion-dollar James Bond movie and the other is basically a glorified TV pilot that cost upwards of hundreds of dollars to produce.

Which One is Better? Even an unabashed connoisseur of late 1970s Z-horror would have to give the nod to the 2015 film … as would anybody else with at least two brain cells to rub together. 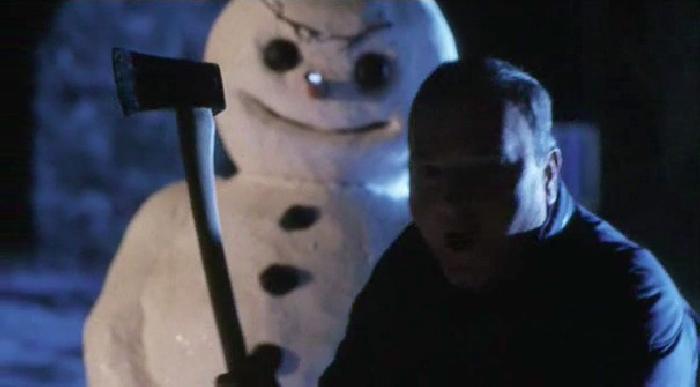 The One Everybody Knows About: the 1998 family-comedy misfire starring the ghost of Michael Keaton trapped inside a CGI snowman who desperately wants to bond with his son.

The Earlier, Lesser Known One: a 1997 straight-to-video offering about a psycho killer transformed into a ferocious Frosty who, at one point, rapes Shannon Elizabeth with his carrot nose.

The Similarities: The basic plots of both films are practically identical (dead dude gets metaphysically resurrected as sentient snowbeast) and the CGI character designs are astonishingly similar …

The Differences: … except in the later film, the eponymous character doesn’t make puns about “Christmas coming early this year” after strangling an elderly woman with a set of LED lights and grinding her face into a pile of shattered ornaments.

Which One is Better? Definitely the 1997 version (and not just because of its bitchin’ holographic box art, neither.) By the way, now’s a pretty good time to confess: when I was in middle school, I intentionally switched up the two tapes at Blockbuster with the hopes of royally ruining some unwitting family’s video night. Lord knows how many innocent childhoods my tomfoolery ruined…