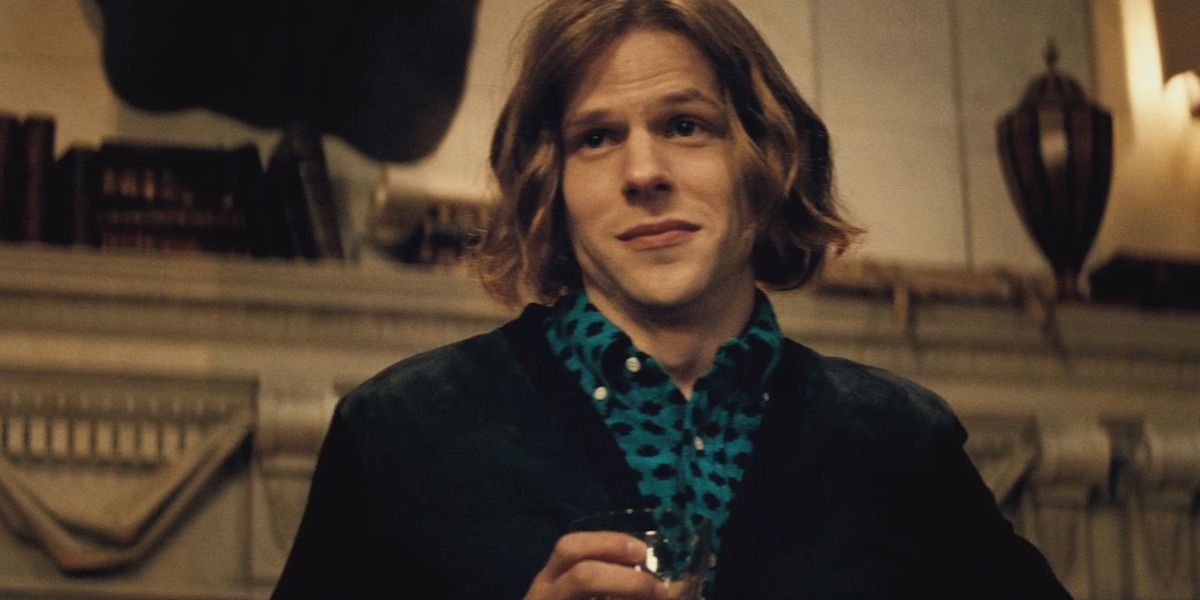 Perhaps more so than in your average film, casting the right actors in a super hero film is critical. These are characters that have existed in a particular form in the public consciousness for years, sometimes even decades, and as such, the fans have very specific expectations when it comes to their portrayal.

A home-run casting choice, like Robert Downy Jr. as Tony Stark ,or Heath Ledger as The Joker can elevate a film to legendary heights and even jump-start an entire film franchise. However, a poor casting choice can have the opposite effect, sinking not only a film, but scuttling any goodwill the public has towards both the actor and the character and curb any potential hopes of sequels.

This is a list of the latter. Whether a product of unconvincing performances, victims of poor creative decisions or simply showing a complete disregard for the source material, these are the 10 worst casting decisions in superhero films. 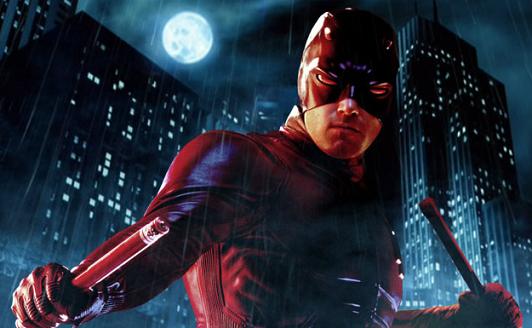 In Affleck’s defense, he did possess a real passion for bringing the man without fear to the big screen and wanted more than anything to see it done right. But the fact remains that he simply wasn’t the right man for the job.

His performance seemed at times to be too inspired by Batman, which isn’t a bad thing all its own. After all, there are certain similarities between Daredevil and the dark knight, but there is a fine line between being inspired by something and ripping it off, and Affleck crossed it far too often. And then there is the matter of Matt’s blindness. Daredevil is one of, if not the preeminent disabled superheroes, and it isn’t as though Affleck had difficulty portraying it.

In fact, he pulled it off almost too well. Therein lies the problem. He played it with far too heavy of a hand. While his blindness is a critical part of his character and the source of his super powers, Daredevil is rarely particularly burdened by it, something that Affleck was unable to convey. And his scenes as Matt Murdock made him out to be a charity case more than the brilliant, righteous lawyer that he is.

All told, Affleck’s greatest fault was his inability to understand the nuances of the character, a common criticism of his earlier works. Luckily for all of us, the character in much more capable hands now with Charlie Cox on Marvel’s Daredevil on Netflix.

While Batman & Robin is most famous for staring Arnold Schwarzenegger as a walking ice-pun machine and the travesty of the bat-nipples, it’s important to remember just how God awful Clooney’s turn behind the cowl was. Detached and ill informed are the best words to sum up his performance.

Val Kilmer was initially slated to return as the dark knight, but he walked away after difficulties with director Joel Schumacher. In his stead, they tapped Clooney, who’s star was very much on the rise in 97. However, maybe they shouldn’t have been blinded by his growing star power, because his performance suggested that his entire knowledge of Batman was based on the 60’s TV show.

While the whole film was admittedly a victim of an attempt to be more “family friendly” after the darker turn the films had taken under the direction of Tim Burton in the past decade, nobody in the cast took this ethos more to heart than Clooney. His Bruce Wayne was overly sociable and charming, not unlike Clooney’s real life personality, even though Bruce has always been more comfortable doing battle with the forces of evil behind the cowl than rubbing elbows with high society in a tuxedo. And his Batman lacked the conviction and thirst for justice that has come to define the caped crusader.

Then of course, there’s his chemistry (or lack thereof) with the rest of the bat-family. Batman has had a back-and-forth, tough love dynamic with Robin (played by Chris O’Donnell), but their quarrel in the film was less tough love and more general animosity.

No matter what happens with the upcoming Justice League film, and the untitled Ben Affleck Batman that seems stuck in development hell for the moment, we can feel secure with the fact that George Clooney’s Batman will remain the worst portrayal of the caped crusader on the big screen for a long time.

A film that did the iconic Catwoman such an incredible disservice that its only redeeming quality is that its Catwoman is not Selena Kyle. It was clear from the trailers and marketing that this movie really had no interest in anything except showcasing Halle Berry in a skimpy leather costume, so from that perspective, a faithful adaption of the iconic villain/anti-hero was probably too much to ask for. But good lord there was zero effort put into it at all, and Halle’s performance was indicative of that.

Halle has an Oscar on her mantle and played Storm in the X-Men movie franchise, so it isn’t a matter of her being ill suited to be either a leading lady or a super heroine. This was a case of a talented actress being given so little to work with that she basically said “fuck it” and phoned in the whole thing, and she was hardly the only one in that film who seemed to be painfully aware of the absolute train wreck that they were performing.

At least Halle has a sense of humor about this black mark on her otherwise extremely accomplished acting career; she even showed up in person to accept her Razzie award for worst actress. 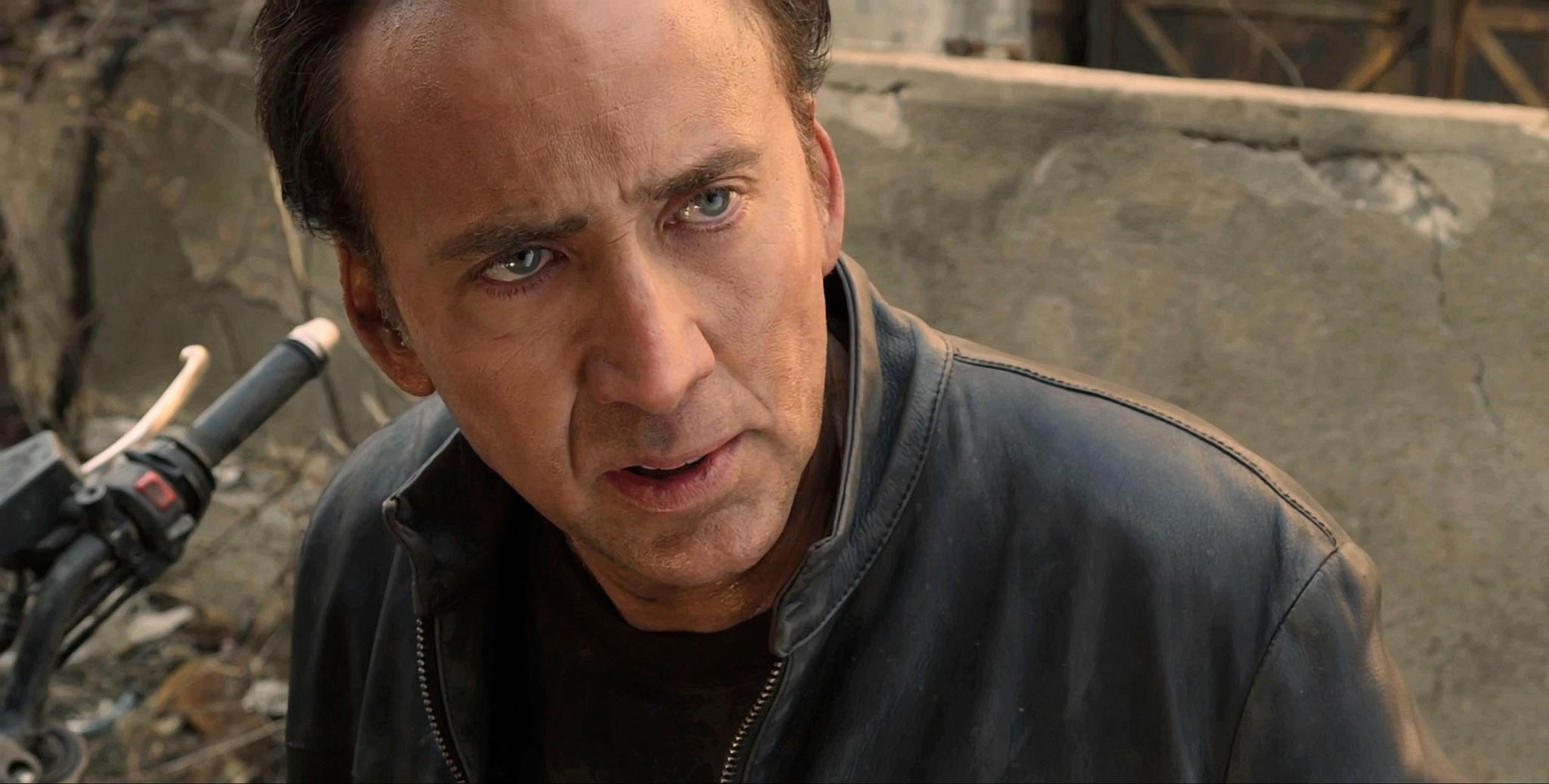 This was one of those that probably seemed like a stroke of genius at the time to the studio big wigs. After all, Cage is noted for playing characters that are a little off the wall, and the idea of a motorcycle stuntman with a flaming skull for a head thanks to a demon riding shotgun in his meat-suit is a pretty wild concept to anybody who isn’t super familiar with comic books. The fatal flaw here however is that Cage is a totally different kind of “out there” than what a supernatural crime fighter calls for.

Cage is at his best when he is playing morally ambiguous characters that clearly have some screws loose and have a tenuous at best relationship with normal human emotions. That doesn’t exactly describe Johnny Blaze. Despite being one of the ultimate supernatural heroes in the Marvel lineup, Blaze is also a very emotionally invested character. Now ask yourself, when was the last time that Cage sold an authentic emotion other than confusion?

The Ghost Rider films were visually impressive, but emotionally hollow, and that falls solely on the often dead-eyed performance of Cage. It had all the hallmarks of a classic Cage overacting affair. Intensity where none was required, lack of intensity when it was required (a lot of this however was mitigated by the fact that in most of those scenes he had the benefit of an impressive CGI flaming skull over his face) and more awkward annunciations than you can shake a stick at.

Why the first one warranted a sequel is still a mystery, but the Robbie Reyes version of the Ghost Rider on Marvel’s Agents of S.H.I.E.L.D has fared much better than Cage’s version, and there are plenty of rumors flying around that the Johnny Blaze version may ride again in his own Netflix series at some point in the future, so with any luck, this should be one that we can leave in the dust. 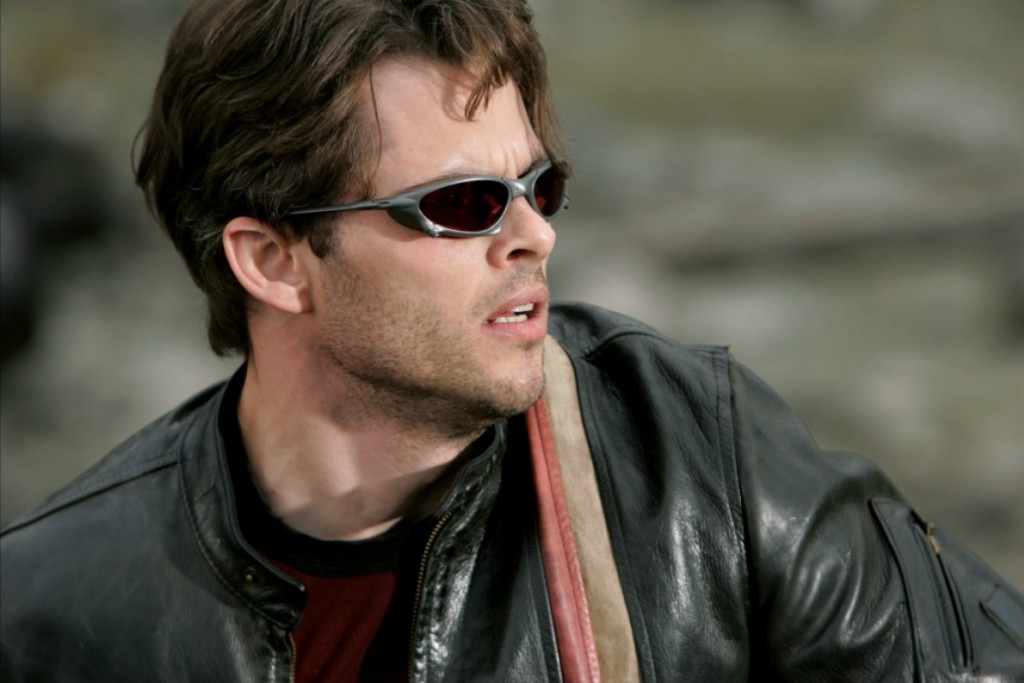 The first crop of X-Men films had a lot going for them, least of which was a pretty strong cast, lead by Hugh Jackman, Patrick Stewart and Ian McKellen. But one key role that they completely dropped the ball on was Cyclops.

In the first film, Marsden was far from the fearless, battle-tested leader of the X-Men that Cyclops has reliably been for decades. Instead, his role was reduced to the third part of a love triangle with Wolverine and Jean Grey, and while his spats with Wolverine over the affections of Jean Grey are legendary, there is much more to Cyclops that Marsden’s performance simply didn’t convey.

And while some of the blame for the less than stellar Cyclops we saw lies at the feet of the writers, Marsden also did himself few favors. In the few moments he had to exhibit the gravitas and conviction of the Cyclops we all know and love, he just couldn’t cut it.

It was partially due to Marsden’s weak performance that Cyclops saw a dramatically reduced role in X2 and was unceremoniously killed off very early on in X-Men: The Last Stand. But based on how poorly his character was utilized in the first two films, that was probably for the best.