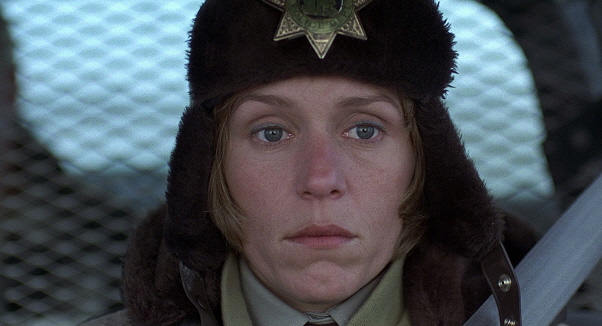 When love and art walk together.

Through film history, many iconic couples were formed during the production of a movie and many of the couples became longtime collaborators, having careers where their relationship and filmmaking walked side by side – at least in the time they were together.

With that in mind, here is a selection of movies where a filmmaker directed his partner, focusing on productions made during the time they were together, not that there won’t be any collaboration between a director and actress after they split up. Also, some of the couples from the list did not actually get married, but are considered because they were partners for some time.

If you think any famous couple should be on the list, please leave their names and the recommendation of one or more films they made together in the comment section below.

So, here are 10 amazing movies where a filmmaker directed his partner. 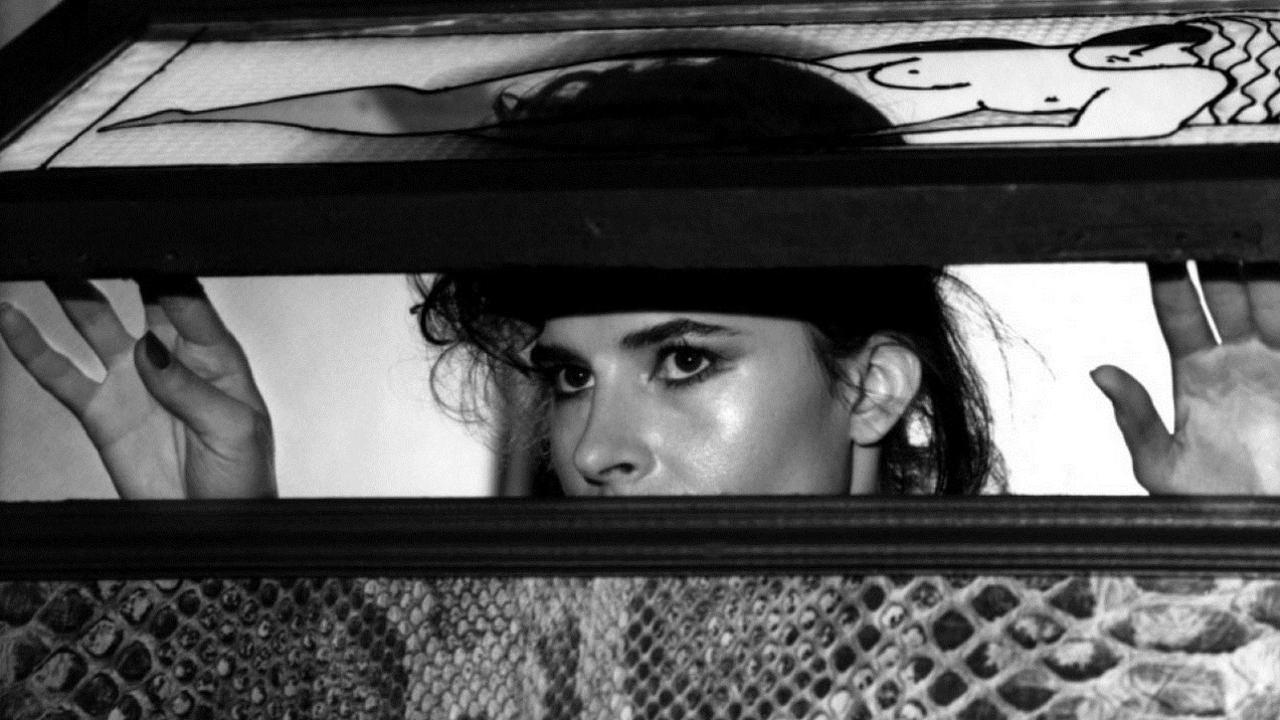 In 1983, legendary French director François Truffaut and his partner Fanny Ardant came together once again – they had already worked on “The Woman Next Door” (1981) – for the movie that would be the last in Truffaut’s career: “Confidentially Yours”.

In the film, Ardant plays Barbara Becker, a secretary who leads private investigations to prove that her boss is innocent of killing the lover of his wife. Although not the strongest or the most acclaimed work by critics and the audience in Truffaut’s career, this is a great thriller and a good career-ending film for one of the greatest filmmakers from the 20th century, with an amazing performance by Ardant.

Having great mise en scène by Truffaut, allied with the strong acting by Ardant and the good character arc of Barbara Becker, this movie should definitely be a part of this list for the amazing collaboration of the couple.

Another collaboration between Fanny Ardant and François Truffaut you should watch: 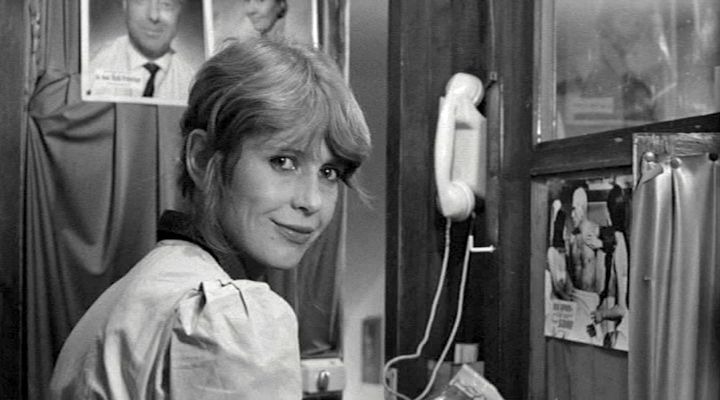 On “Kings of the Road”, the last part of Wenders’ Road Movie Trilogy, we follow Bruno (Rüdiger Vogler), a projection equipment repair mechanic who meets Robert Lander (Hanns Zischler), a depressed man whose marriage has just ended. Driving together, they go from town to town to repair movie theatres and develop a relationship.

“Kings of the Road” is another example of how brilliant Wenders is when making a road movies – a genre he has approached many times in his career – and another great collaboration between him and Kreuzer that should be watched by any cinephile.

Other collaborations between Lisa Kreuzer and Wim Wenders you should watch:

Emmanuelle Seigner and Roman Polanski married in 1989 and three years later worked together on the great “Bitter Moon”. Being the second collaboration of the couple, “Bitter Moon” approaches drama and thriller while talking about love and abusive relationships.

With great performances from Seigner and Peter Coyote, “Bitter Moon” follows the story of Nigel (Hugh Grant) and Fiona (Kristin Scott Thomas), a British couple sailing to Istanbul. When Nigel meets Mimi (Emmanuelle Seigner), a French woman dancing at the bar one night, he soon is introduced to her husband Oscar (Peter Coyote), a crippled American man who starts to tell him the story of their relationship.

This violent tale is definitely an underrated movie from the 1990s and the dance scene with Oscar and Mimi is one of the most iconic of that decade. “Bitter Moon” deserves a place alongside Polanski’s most acclaimed works and is a great collaboration with Seigner that makes it number eight on our list.

Another collaboration between Emmanuelle Seigner and Roman Polanski you should watch: 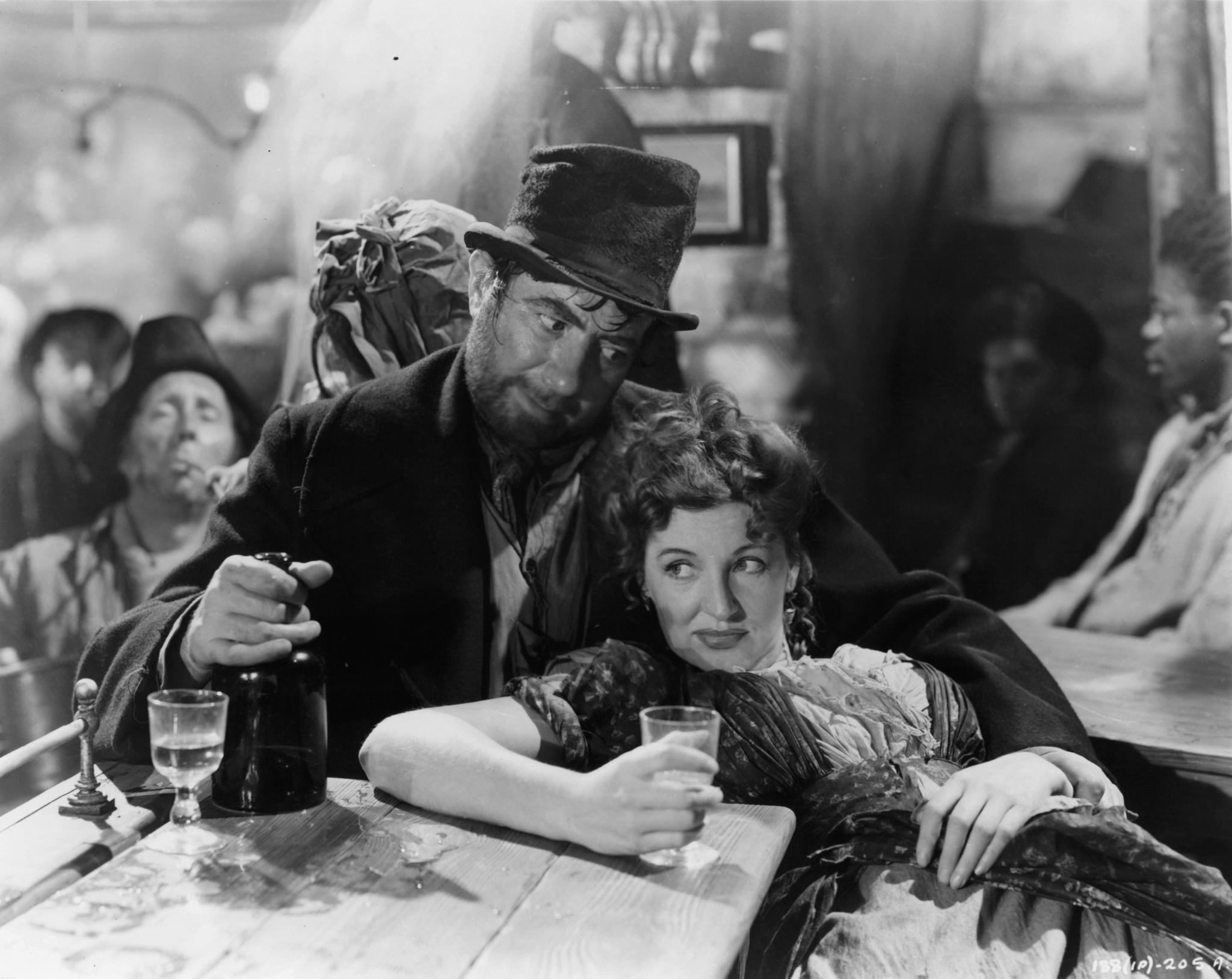 Iconic English director David Lean and actress Kay Walsh were married from 1940 to 1949 and during that time she appeared in three of his films: “In Which We Serve” (1942), “This Happy Breed” (1944) and “Oliver Twist” (1948). Walsh is also the co-writer of “Great Expectations”, the first adaptation from a Charles Dickens novel David Lean directed.

Being the second adaptation of a Dickens’ novel that Lean directed and with Walsh playing the character of Nancy, “Oliver Twist” follows the story of an orphan boy who joins a group of pickpockets that are trained to steal for a man.

Being a masterful lesson by Lean on directing and adapting a book to film, “Oliver Twist” has a great performance by Walsh allied with the powerful story originally written by Dickens. That makes it number seven on our list.

Another collaboration between Kay Walsh and David Lean you should watch:

Joel Coen and Frances McDormand married in 1984 and worked together on many films, but probably the most iconic of them is, of course, “Fargo”. Directed by Joel and Ethan Coen, the movie stars McDormand as a pregnant sheriff who needs to solve three murders that happened in her jurisdiction.

This comedy of errors earned Coen his second Best Director Award at the Cannes Film Festival, the Oscar for Best Original Screenplay for the Coen brothers, and the Oscar for Best Actress for the brilliant performance by McDormand.

Having all the traces of a classic movie by the Coen brothers, “Fargo” is a masterpiece from the 1990s that marks one of the greatest director/actress and husband/wife collaborations in previous decades and should definitely be watched by any cinephile.

Other collaborations between Frances McDormand and Joel Coen you should watch: