Not too long ago on Taste of Cinema, a list that ranked the worst editing jobs in film history was posted. It was an easy list to create, because all of the offenders were impossible to forget.

Good editing was brought up in that list, because it is something that can be overlooked in a film. Some of the best editing creates the cinematic illusion that everyone who worked on a particular film hopes will happen. Great results are usually seamless. However, some fine examples of film editing have the complete opposite intentions.

Some editors (those who are skillful enough, of course) deliberately make their cross cuts the focal point of a scene. A rare editor will be daring enough to purposefully break some rules that are often abided by. In the “worst edited films” list, some of the examples had films that didn’t match up their shots, didn’t make linear sense, and more.

A couple of the following editors created works of art by making the same mistakes unprofessional editors make, and yet even then it is pure movie magic. It was easy to think of the worst editing jobs, but it was almost impossible to really cut down this more positive sister list to only 10 entries (let alone rank those remaining 10).

Here are some of the many honourable mentions that simply missed the cut (pun intended): “The French Connection”, “Midnight Cowboy”, “The Social Network”, “Pulp Fiction”, “Persona”, “Requiem for a Dream”, and more. There can be a top 200 list of these films, and it may still not be enough. Nonetheless, for a top 10 list on this topic, the following 10 picks do have their reasons for being chosen. Here are the top 10 best edited films in film history.

10. The Godfather (edited by William Reynolds and Peter Zinner) 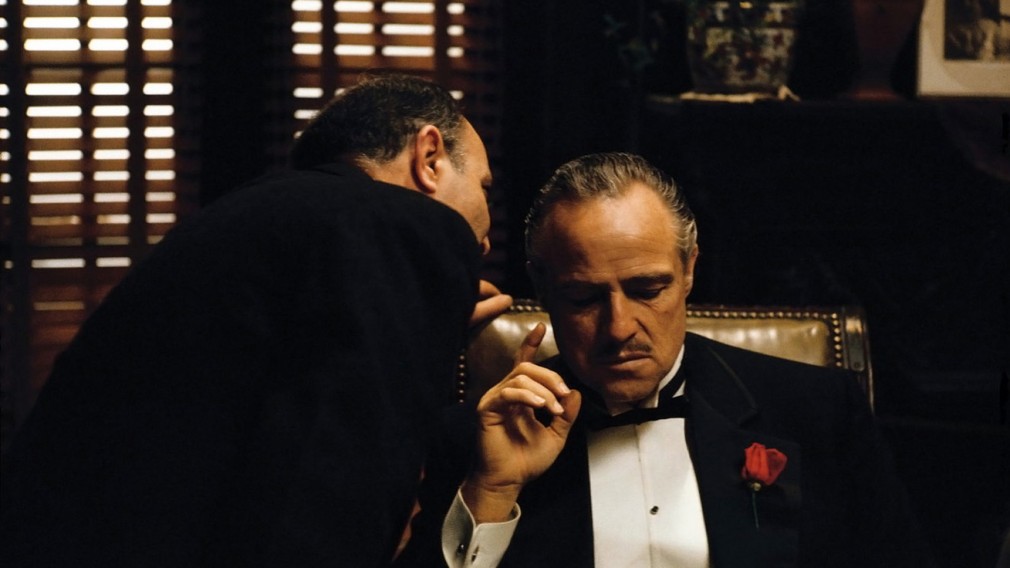 You know a list is quite strong when “The Godfather” is featured in tenth place. Its editing is featured here because it is a fine example of how tension can be created by the appropriate shot lengths and the timing of cuts. The classic diner sequence lingers and lingers until the film jumps from intense shot to intense shot. Most of the cuts in this film relate to the vantage points of listeners, onlookers, and head honchos within a room (whether everyone is talking or in grave danger).

A great example is when Sonny’s unfortunate fate is revealed. As a personal preference, the greatest editing moment in this film is the ending amalgamation of hitmen preparing to make their marks while Michael’s nephew is being baptized. Now that is a magnificent example of contrast within a film’s editing.

Similarly to the “worst editing” list’s suggestion that one should rewatch “The Room” with a focus on its bad editing to have even more fun, you should focus on the editing in The Godfather; your love for the film may grow even stronger. 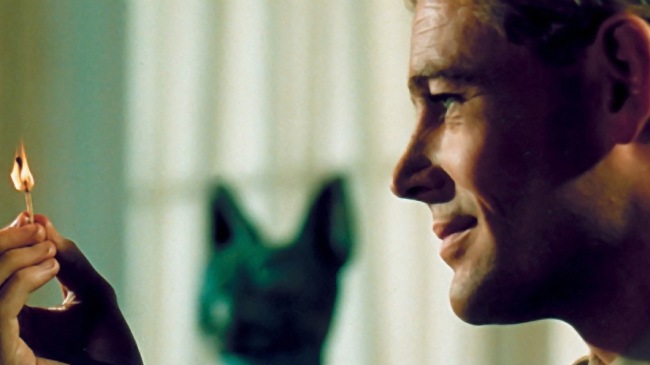 To make a four-hour epic feel much shorter, the biggest component to assist is how the film is edited. Sure, a thrilling script and a series of great performances can help, as well as the occasional action sequence. However, the editing can determine the pacing of the film more than any other aspect in certain scenarios.

The beauty of Anne V. Coates’ editing in “Lawrence of Arabia” is that it somehow gets by without the cuts always being plentiful in number. You get a chance to observe the landscapes most times, and you also get a great sense of the scope of each scenario, since you soar from a distant landscape to an extreme close-up at exactly the right moments.

Let’s not forget the iconic cut (often called one of the best in history) where T. E. Lawrence’s blowing-out of a matchstick’s flame jumps to an orange sunset in the blazing desert – simply beautiful. The film’s editing is very contained, which is part of why it is not a chore to watch. When the film’s editing is arranged to capture your attention, it will floor you.

“Bonnie and Clyde” was essentially a B-movie that came out at the right time. After the Hollywood Code no longer had a stranglehold on the movie industry, filmmakers became more experimental with what they would work with. A film as grisly and grim as “Bonnie and Clyde” features moments of violence that are skimmed through with some impactful editing.

Then you have the laced innuendos, where sexual gazes fixate on phallic objects. You are either forced to come up with an X-rated conclusion, or you are exposed to the brutality of the situations. At the end of the day, let’s not forget the blood-filled climax, where you are graced with death in slow motion, and then a shower of bullets from many vantage points. “Bonnie and Clyde” became an overnight sensation that impacted how movies were made, where films like “The French Connection” followed suit.

Robert Wise is a visionary director who made classics like “West Side Story” and “The Sound of Music”. His greatest credit is his editing work on a small film you may have heard of called “Citizen Kane”. Orson Welles loved the editing work of early Russian cinema (a fine example will be placed later in this list), and Welles didn’t exactly cut back on this film in any way, shape or form.

The editing here creates wonderful montages, utilizes the drastic camera angles, and passes around each gorgeous shot for the required amount of time. Part of Kane’s rise and fall is strung together by these gracious cuts. You simply couldn’t find a film that had edits as confident as that of “Citizen Kane” around that time. Of course, the editor of this film went on to direct two Best Picture winning movies, because anything having to do with “Citizen Kane” is golden.

Alfred Hitchcock has given some lessons on the powers of editing, and they are mostly humorous and educational. If you pair an image of an old man looking at a dog, he may seem kind. If you pair that same gentleman with an image of a woman in a bikini, they may seem like they have perverted tendencies. When Hitchcock actually put his lessons to practice, you get results like “Psycho”, where he only worked with the best of the best (George Tomasini in this case).

We can go on and on about the shower sequence, but just mentioning that sequence is enough indication of how powerful that scene is. The editing is frantic, as it is through the eyes of someone on the run.

After the horrific shower sequence, the uneasiness comes from those dealing with a series of mysterious deaths. In the first view, you won’t know where to look in these cuts. After many views, if you’re looking at taxidermy, shadows, or Hitchcock’s cameo, you’ll still be pairing up a series of things in each pair of shots that will never quite stop.