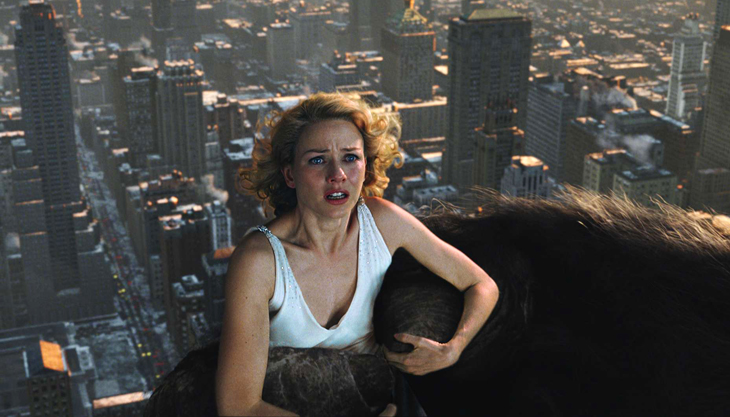 New Zealand’s Peter Jackson is a film director that was brought to the attention of most modern cinema goers by his adaptations of the works of J. R. R. Tolkien, but whilst so many are familiar with only his epic fantasy flicks, his oeuvre is actually a surprisingly varied one.

He may not have made as many films as one would expect in his thirty years as a professional, but he more than makes up for this with his gleeful forays into splatter, comedy, an appreciation for the value of both physical and computer-generated effects and, more often than not, the need to bestow a gentler, more humane touch to his output. Here we give you a run-down of his films to date.

14. The Hobbit: Battle of the Five Armies 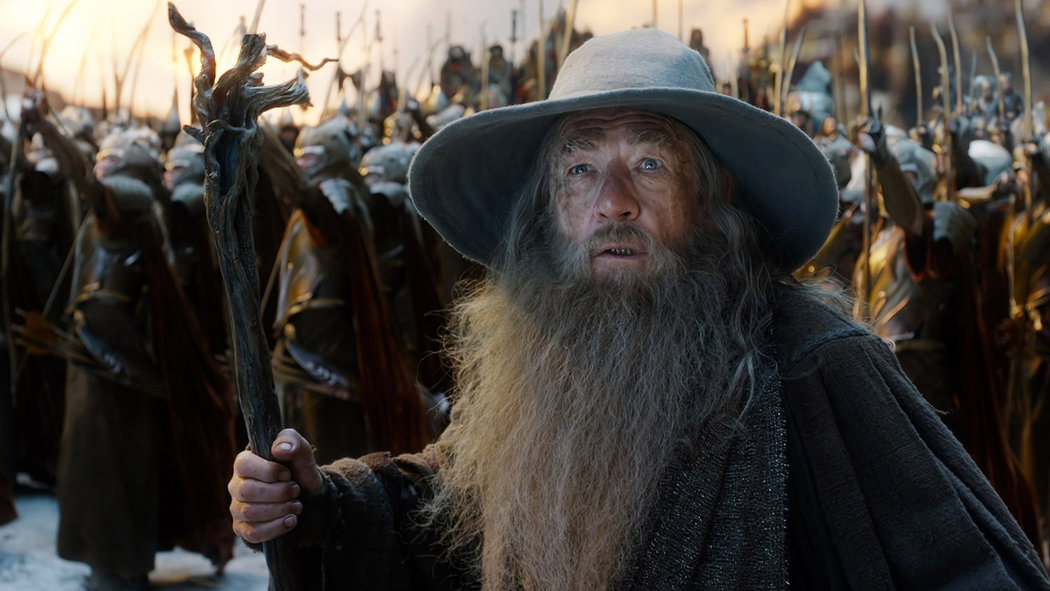 The third and final instalment in The Hobbit trilogy was, in terms of its visuals anyway, an enormous success, but as a motion picture of substance, it fell considerably short of the mark, leaving viewers pondering why the decision to split Tolkien’s book into three films was made in the first place.

The battle at the centre of the film’s title, which makes up the bulk of the on-screen action, comprised but one chapter of the original manuscript and its distillation into a lengthy release such as this restricts the dynamics of the previous films, there is precious little in terms of humour for one, just a constant barrage of dreary battle sequences and a nauseating love sub-plot involving and elf and a dwarf.

Buried away at its core, however, is a notion about the corrupting nature of greed, it’s certainly not Shakespearean in its scope, and by extension, it cannot rival Kurosawa’s Throne of Blood either, not that it tries to. It was just a rather a disappointing end to the trilogy and Jackson’s association with the books of J. R. R. Tolkien.

As a trilogy, the series is home to some serious padding out of the narrative, with this particular effort bearing the brunt of it, reducing its truly interesting moments to just that, moments lost amid the fluff that smothers the series’ narrative traits; friendship, overcoming adversity and possibly most of all, believing in oneself.

13. The Hobbit: The Desolation of Smaug 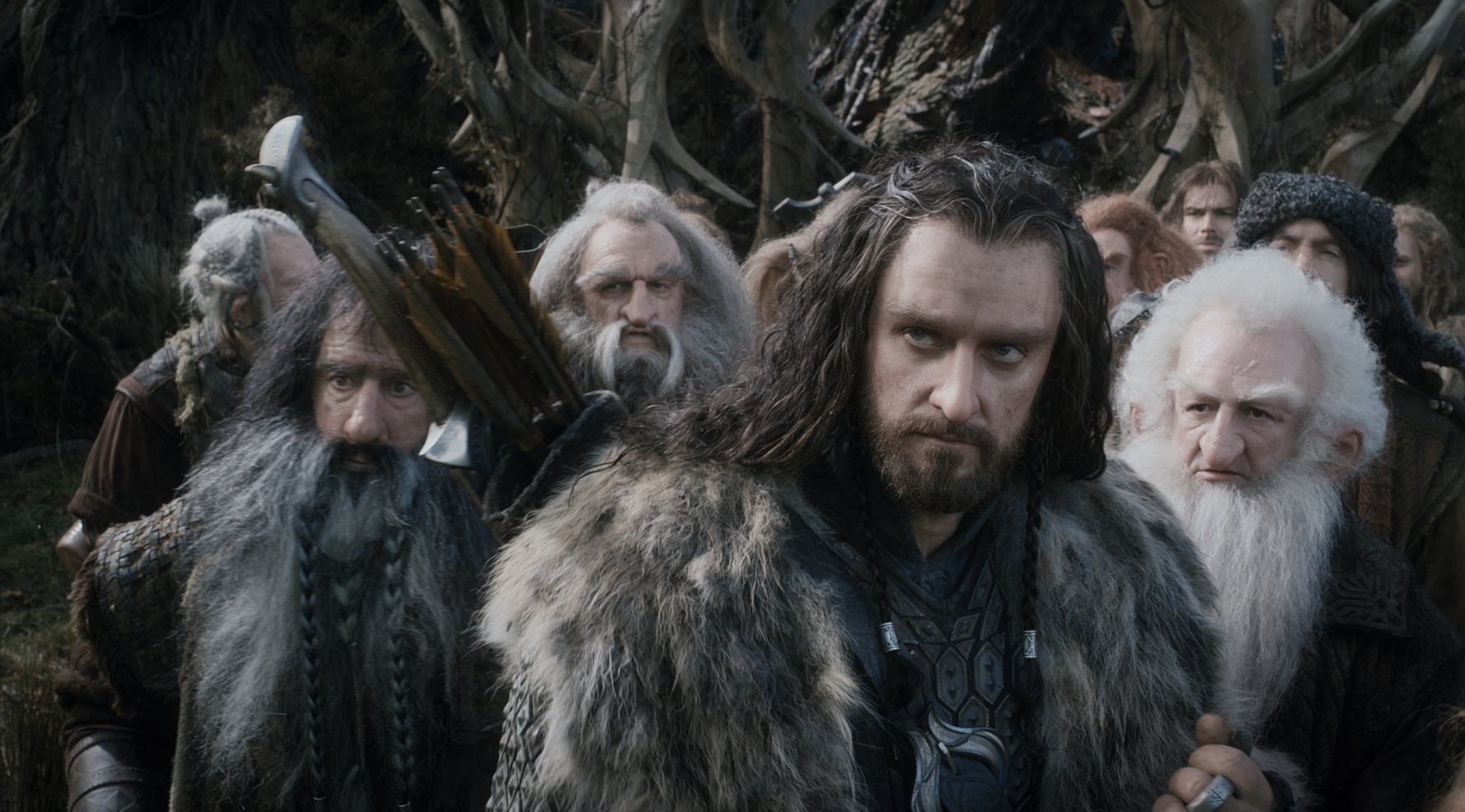 The second instalment in The Hobbit trilogy had the unfortunate task of following up a billion-dollar box office behemoth, and seemingly cowed before the intimidating wrath of the critics who lauded the original for its slow pacing.

To rectify this, Jackson ramped up the action a notch and, in a superb move, brought in the talents of Stephen Fry as the vile, Dickensian Master of Lake Town and Benedict Cumberbatch as the voice of the titular dragon, but unfortunately that’s pretty much where the praise for this particular beast ends.

The pacing is certainly off a tad with the middle section of the film dragging on considerably too long, its narrative structure sees it lose focus towards the end, prior to the confrontation between Martin Freeman’s Bilbo and his fearsome foe. And it is perhaps this that is its greatest weakness, at least as far as its connection to the original material goes, as, for all its visual flamboyance, the character of Smaug was cruelly reduced from an intelligent and droll creature to a rather dim-witted, lumbering beast.

There are undoubtedly some great sequences hidden in there, and as expected, the attention to detail in its vibrant world is truly breath-taking, but sadly, fantasy is a hard genre in which to succeed, and this one just falls short of the mark.

Translated from the book by Alice Sebold, The Lovely Bones deals with the rape and murder of a young girl, and her subsequent existence beyond this earthly realm where she plots and schemes her revenge upon the man responsible for her untimely demise. Ultimately, she must weigh up the cost of vengeance against her desire to see her family heal and move on with their lives. It’s also an enormously divisive picture, with little in the way of middle ground to be seen, it’s generally a love it or hate it affair.

There’s probably too much of an emphasis here on special effects (not entirely surprising given that it’s a Peter Jackson film) and not enough focus on crafting a sombre character piece, but having said that there are still some superb performances to be found here. Saoirse Ronan is solid, Rachel Weisz (taking on the role of the distraught mother) is superb, Susan Sarandon is also top notch (as if we’d expect any less) as the film’s comic relief and there’s a star turn by Stanley Tucci.

Most surprisingly of all, however, is Mark Wahlberg who turns in a quite believable performance as the grieving father determined to get to the bottom of what really transpired. With a healthy budget of some $65 million, The Lovely Bones didn’t manage to recoup its costs back at the box office, but it’s undoubtedly a film that gets people talking, and as long as it continues to do it will always be able to find new audience members eager to embrace its vision of life beyond death. 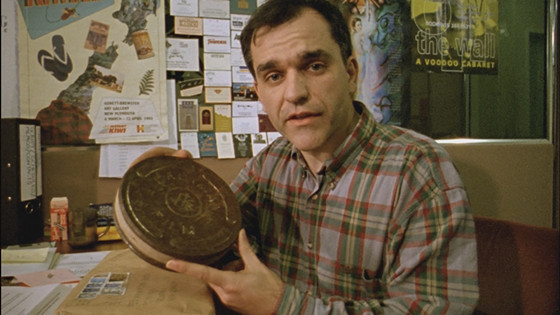 Some viewers might see Forgotten Silver as little more than an elaborately weaved web of deception, an act of fraud on the part of co-writers and directors Peter Jackson and Costa Botes, and in truth, they’d be right. Sort of. This is an interesting piece among Jackson’s oeuvre, a biopic centring on an overlooked filmmaking pioneer, New Zealander, Colin McKenzie – the man responsible for the world’s first talkie picture, a man that, as it turns out, never existed.

What we do have instead is a mixture of “historical” footage created by Jackson, and a number of interviews with the likes of Harvey Weinstein and Sam Neill delivered with expert deadpan performances. Together, they combine to make Forgotten Silver a sadly overlooked gem, one that can probably stand shoulder to shoulder beside Rob Reiner’s masterpiece, This is Spinal Tap.

10. The Hobbit: An Unexpected Journey

Peter Jackson is evidently one of those people who would refer to Jeff Bridges’ Jeffrey Lebowski as “Duderino” as he clearly isn’t into “the whole brevity thing”. Tolkien’s The Hobbit, as a book, never had enough material within it for it to be spun out into a trilogy and Jackson knew it, which reduced his film version not simply into a watered-down revision of the Tolkien classic, but rather something almost entirely different altogether.

As the characters stumble out of one confrontation into another it begins to feel as though these sections themselves serve only to extend the running time to meet the crew’s lofty goals and it becomes hard not to think about Garth Marenghi’s Darkplace where the team lovingly explain that slow motion was used to stretch out what little material they actually had to reach the target running time, though thankfully they successfully avoided using it on scenes with dialogue.

There are several sequences within An Unexpected Journey that simply amount to nothing more than slowing the pace down to drag it out, but thankfully, it’s not all bad.

Martin Freeman brings a quaint Englishness to the character of Bilbo, with a light comedic touch that perfectly encapsulates the feel of Tolkien’s original book, there’s his mutually respectful relationship with the gruff dwarf, Thorin, and the simple fact that you can feel for Bilbo as he he’s dragged from the creature comforts of home to embark upon a perilous quest from which he should probably never return.

There’s a real human element to be found, sure, it’s hiding beneath the waffle of a film that just doesn’t encroach upon the highs Jackson reached with his Lord of the Rings trilogy, but it’s still a welcome return to Middle Earth nevertheless. 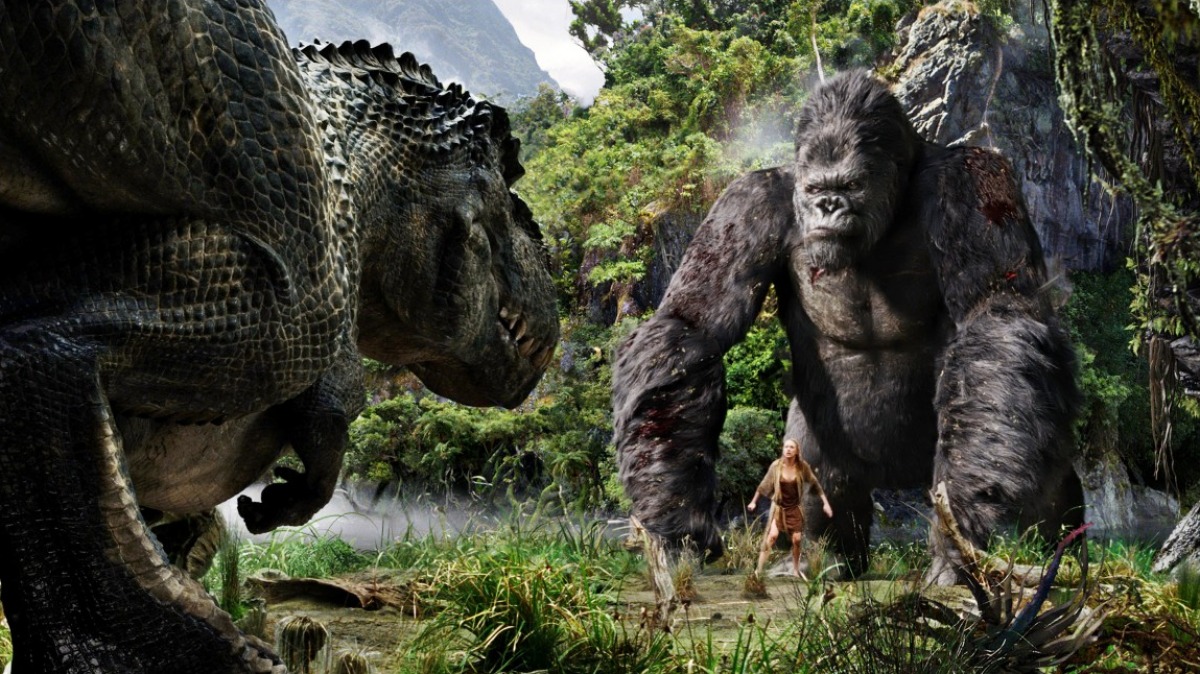 2005’s King Kong certainly wasn’t the first time that the classic 1933 monster movie had been remade, there was the maligned 1976 iteration with its young stars, Jessica Lange and Jeff Bridges, but Peter Jackson’s effort topped them in terms of its stunning visual effects and hefty running time.

A great deal was made of the advancements in computer generated effects that allowed Kong’s hair to sway gently upon the breeze, and, whilst yes, this was a marvel to behold, there was actually something else to this particular film, something human.

As with the previous effort, this Kong opted for an all-star cast that included Naomi Watts as the object of the ape’s desires. Where this effort really succeeds is in how it manages to create a genuine connection between Kong and her character of Ann Darrow, far removed from the stalker situ generated in the other films.

The pacing certainly isn’t perfect, which is hardly surprising given its 187 minute running time, but with a thoughtful opening that allows the viewer to understand the characters and setting surprisingly well, a healthy dose of excitement and some genuine tenderness, King Kong proved itself to be one of the finest epics of recent years.

8. Lord of the Rings: The Two Towers

With the second instalment of his Lord of the Rings trilogy, Jackson moved the emphasis of the narrative away from the merry band of hobbits that form the core group of heroes pivotal to the Tolkien story, but in doing so, we see a change in tone and a departure from the quirkiness of Tolkien’s work.

What we are instead left with is a three-hour epic designed to meet the demands of the modern cinema going audience, with more action, particularly in the second half which is dominated by an extensive sequence to satiate their relative need for violence.

There’s more to it though, stunning vistas dominate the horizon again, and we see some truly spectacular CG creations in Treebeard and more importantly, Gollum. Andy Serkis’ performance here, along with the technology that made it possible, have gifted us what is arguably the most grounded and enchanting creature to grace the silver screen to date.

The effects might have the most immediate impact, but it is Serkis’ mastery of body language that makes this tortured character so realistic as he changes back and forth in a Jekyll and Hyde fashion. The effects and the action can be mesmerising at times it must be said, but the sacrifices that come from it are substantial (characterisation is effectively non-existent) with the real loser here being Tolkien himself whose creative vision is ultimately lost amid the spectacle.