4. The Woman Who Sings 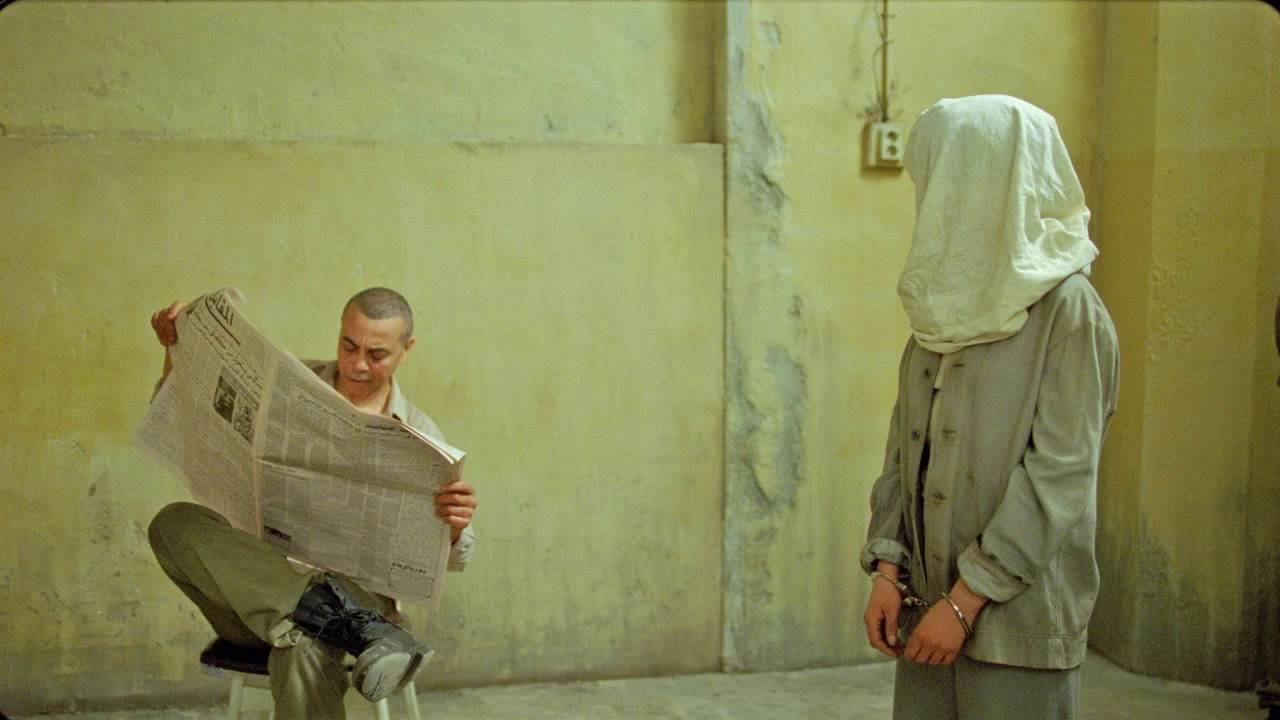 While being imprisoned, Nawal shows her defiance toward violence by the act of continuous singing; she is remembered as the Woman Who Sings by others, and this act of will is what defines her, the refusal to be broken in the face of horrors. The former prison guard says: “They did everything to break her. In the end she still stood tall and looked them in the eye. They’d never seen anyone like her. She wouldn’t break. They were enraged.”

In a memorable scene, she is shown singing while we hear screams in the adjacent room. Nawal is stunningly played by Lubna Azabal; her anger and deep sense of commitment are of key importance to the film’s narrative and are centered around the figure of a woman who stands tall in the midst of the horrors of war and humiliation.

Working for the student newspapers, she tried to promote peace, but after witnessing the increasing number of deaths among refugees and while remembering her child’s father, she gives in to violence, as she says, showing her enemies what life has taught her. The brutality of life she experiences is a motive for her to start the chain of events that led to others with “merciless” logic, as one character in the film says.

When she is on the bus where Muslims are killed, and she is not since she is a Christian, she partakes in an act of violence in a way, since she identifies with the murderers. The chain of anger that is seen on the face of her young son still needs to be broken. 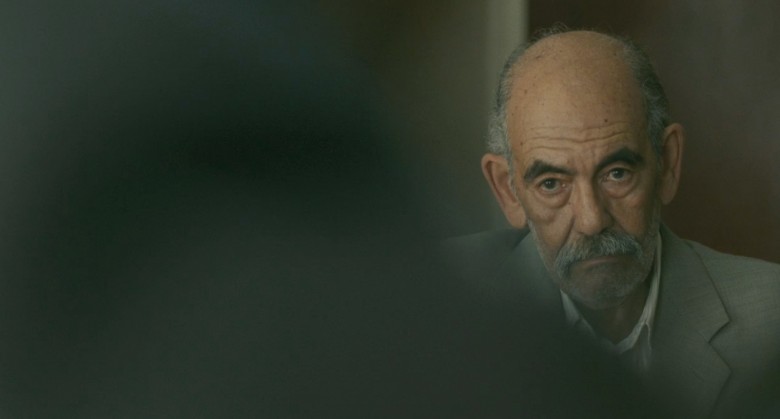 The film is divided into chapters, each dealing with a particular person crucial to the narrative or the place where it occurs. Thus, the places are constitutive to the people inhabiting them; it is a also journey through time, from one generation to the next. Different layers are juxtaposed or lead to others, building an intricate narrative which, while moving through different times and places, forms a structure steadily moving toward its horrendous conclusion.

Spanning more than 30 years, the movie covers a period of war and violence and the consequences of that violence on a family now living in another part of the world. While grandiose in scope, it is humble in its narrative devices. There are no great action scenes to remember; instead we witness a tide of emotions that builds in a multifaceted manner. The twins’ mother’s will is a starting point from which the events unfold.

From the reluctance to accept the truth, to the search for one’s heritage and ultimately to its acceptance, the film cuts from one time and place to another in a nonlinear pattern. Villeneuve sees to it that the people in focus are portrayed in a manner which shows all the complex layers of their character and the context from which their suffering emerges. The film is multi-layered not only because of its structure, but also because it shows a wide range of emotions and psychological reactions to extreme life situations. 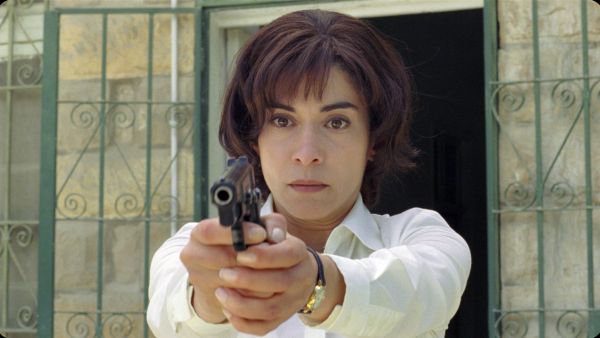 Although Villeneuve said the main theme of the film is not war, and it is certainly more of a context than a theme, one cannot escape the notion that the very context of war and violence is of central importance regarding the fates of the characters, the deconstruction of their identity and its latter re-appropriation.

When it comes to Nawal, she is surrounded by violence and deeply suffers its consequences, and that suffering is later transferred to her children. In the face of an apparent never-ending circle of violence and pain, Villeneuve offers a chance of forgiveness and of being together after the harm has been inflicted.

The message of Villeneuve’s movie is that in spite of the fact that violence can be horrendous and great damages can be inflicted, there is always a possibility for forgiveness, starting over, and most importantly, starting a new life in communion. This can be understood in the context of interpersonal relationships, but can also be applied to ethnic and religious groups that need to find a way to live peacefully in coexistence. 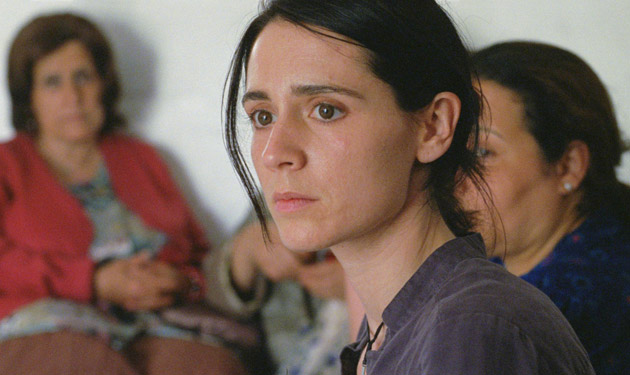 In Greek tragedies, the events are preordained by what we call “fate,” and the actions of the characters may necessarily lead to the tragic ending. The most famous play in which the characters are unaware of each other’s identity is “Oedipus Rex,” and “Incendies” can be regarded similar to it in this respect. Nevertheless, the ignorance at some point turns into recognition without which there would be no tragedy. The twins’ recognition of their identity leads to their awareness of tragic events befalling them and is in itself tragic.

In Aeschylus’ tragedy “The Eumenides,” Orestes, after killing his mother Clytemnestra, is tormented by the Furies who refuse to leave him at peace. On the other hand, the perpetrator in “Incendies” is asked by the victim to take solace, and tells him she loves him. The message is that the circle of violence and suffering can come to an end.

Aristotle defined catharsis as the purification of emotions through art, such as pity and fear. After they find out the terrible truth, the twins go swimming. The pool is often shown throughout the film; it is a place where the first recognition is taking place. This is symbolic, since water is associated with purification. We cannot help but feel pity for the characters, who are caught in a circle of suffering and trauma. This leads to catharsis experienced by the viewer and the characters alike.