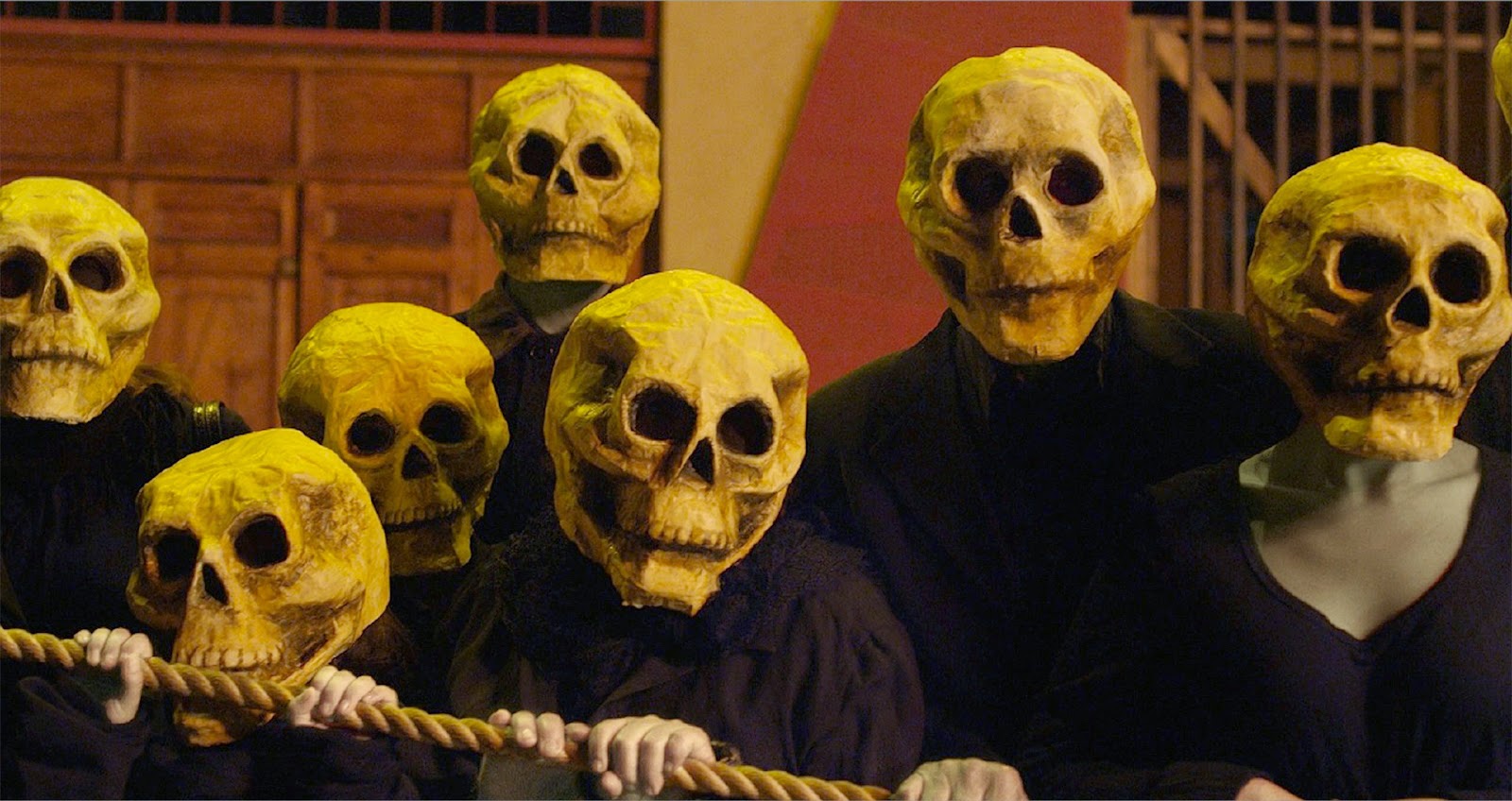 A follow-up of to the “Trilogy of Cinematic Weirdness” (published last year), this list focuses on the movies shot during the period 2007-2017, as the title clearly suggests.

It excludes the features from the previous articles, but includes a couple of short films which, simply put, has to be seen to be believed, and even a ballet performance that easily qualifies as an experimental film. Once again, the rule of diversity is applied, so expect the unexpected. The entries are in chronological order. 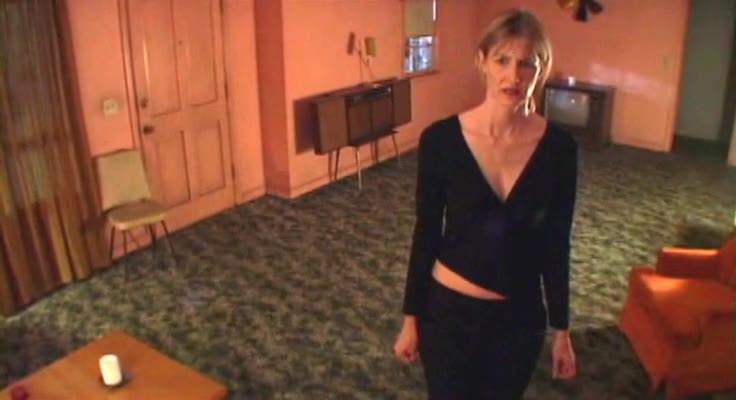 A 75-minute featurette included on “Inland Empire” DVD can be viewed not only as an extra for the said film, but also as a stand-alone psychological drama/mystery of several troubled women. Laura Dern’s protagonists Nikki Grace and Susan Blue, Karolina Gruszka’s Lost Girl and a group of hookers on Hollywood Boulevard are all loosely connected in an abstract, fragmented, disorienting narrative that one might find perplexing, even after being introduced to the main story.

From the opening in the darkened room (wink, wink), Lynch takes us deep, deep into the rabbit hole, with the white rabbit replaced by the Phantom (Krzysztof Majchrzak) who sells good-luck watches. Reality is a nightmare, so nightmare is not easily discernible from reality and there is a great chance of seeing your own self lying helpless on the floor. Many doors lead to the innermost recesses of the subconscious mind, but what is concealed there is best left obscured…

The viewer is put in the position of Lost Girl who doesn’t understand Polish and who is puzzled even more once the enigmatic man she talks to starts speaking in English. Another thick layer of inscrutability is added by the moody score and lo-fi digital cinematography. 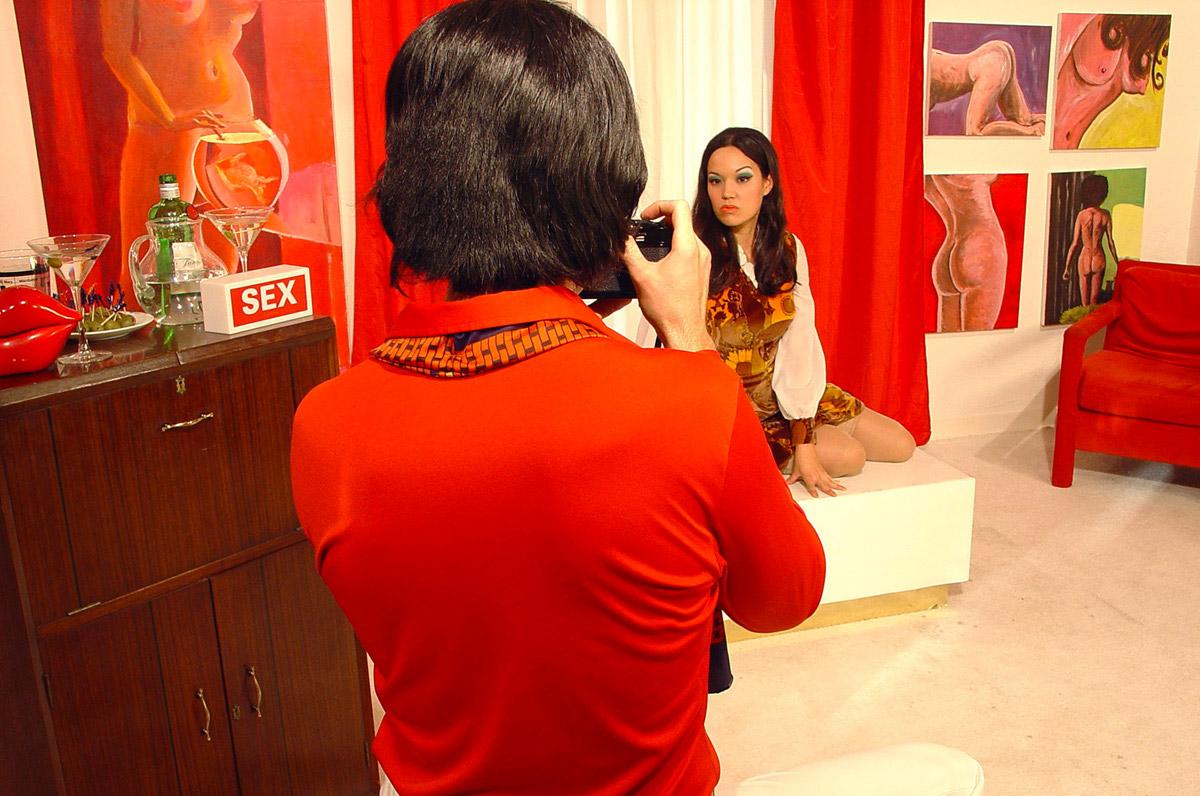 A debut feature for the multitalented helmer Anna Biller of “The Love Witch” fame is probably one of the most faithful and loving homages ever paid, considering it looks and sounds exactly like the early 70s sexploitation flick. Simultaneously, it is a highly ironic satire/parody which holds a biting social commentary under its glitzy surface. And the best of all is that you don’t even have to love any of the works it successfully mocks to enjoy it and chuckle along with.

The titular libertine-heroine Viva is actually a bored housewife named Barbi (without e), played by Biller herself who is also credited as a producer, writer, editor, set & costume designer and animator for a short psychedelic sequence. After her husband leaves for a month-long business trip, she starts to discover the joys and ploys of the blooming sexual revolution, from prostitution to burlesque.

All the while, Barbi/Viva is plunged into the world of bright colors, hippy-nudists and trip-inducing patterns which make for a bag loaded with hyper-sweet eye-candies. It’s a wonderfully silly affair involving quirky and/or eccentric characters played in deliberately stilted way which adds a lot to the film’s irresistible kitschy charm. 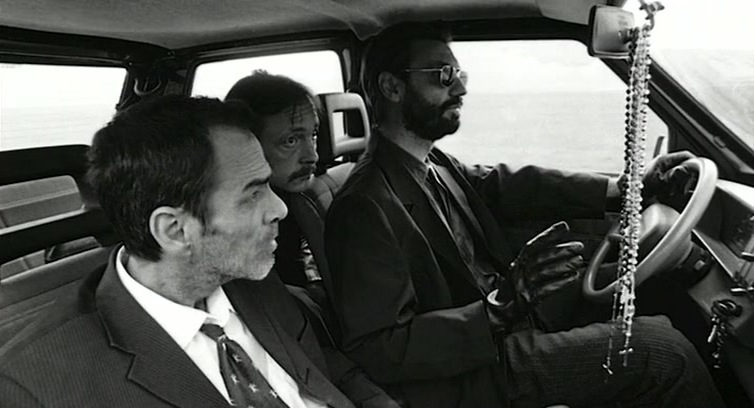 Obviously referencing the Irish literate Samuel Beckett, Davide Manuli’s (The Legend of Kaspar Hauser) sophomore work of fiction is a loose adaptation of “Waiting for Godot”. Marrying an absurd tragicomedy to techno pseudo-musical, it stars Luciano Curreli as grumpy Freak and Jérôme Duranteau as melancholic Jajà who decide to look for a mysterious deity Godot, after bumping into each other at a bus station in the middle of nowhere.

On their journey towards the ultimate truth, meaning of life or something, the protagonists couple encounters bizarre inhabitants of the surrounding wasteland, including Adam, Eve and her lesbian lover, who like to dance… a lot.

Even when you follow them without understanding what the hell they talk about (which is the case with this writer who knows a word or two of Italian), “Beket” feels genuinely funny, given that much of the humor comes from the preposterous situations they end up in, as well as from the replayed actions posing as a running gag.

Besides, the visual compositions with odd juxtapositions are so powerful that one can’t help but be completely immersed in their monochromatic beauty. 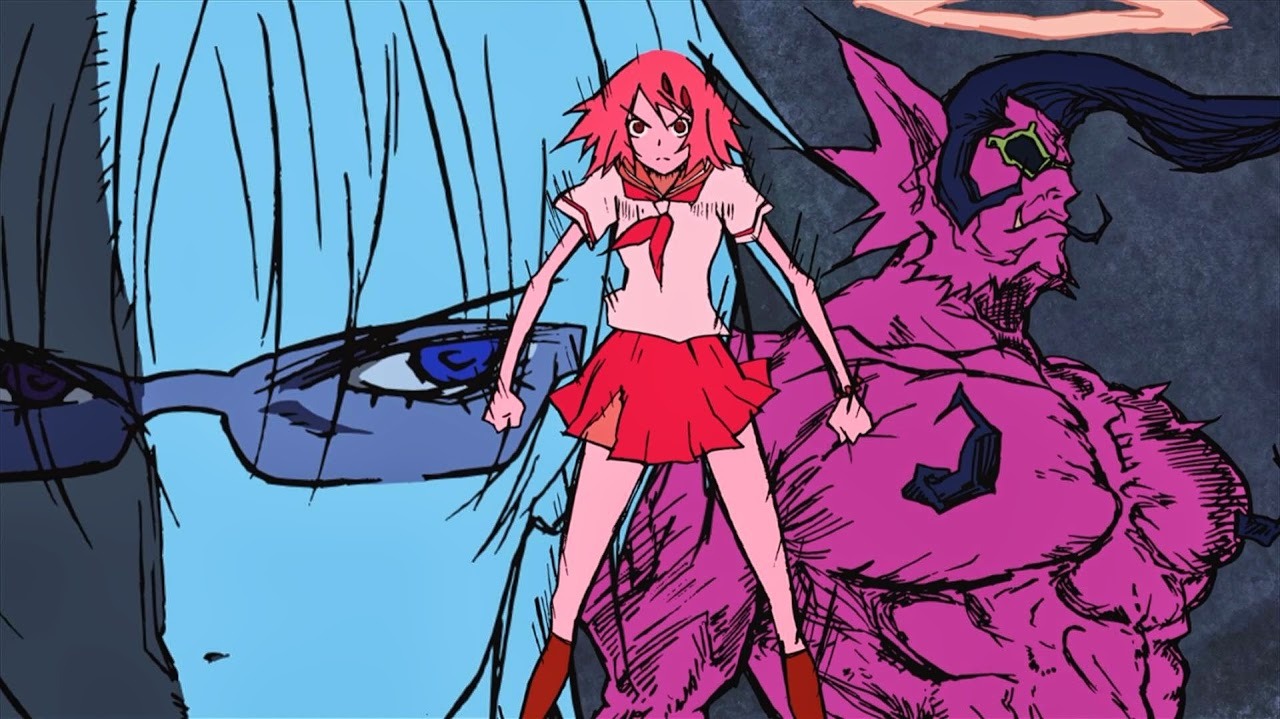 Yoshiki Yamakawa’s first directorial task is the adaptation of Shin’ichi Hiromoto’s manga “Hells Angels” – a wild and indocile beast caged by the Madhouse studio whose name couldn’t be more suitable in this case. At first glance, this experimental anime looks like a phantasmagorical comedy mixing black, absurd and slapstick humor, only to transform into a whimsical, insanely ingenious action spectacle of metaphysical proportions.

Resting upon its own mythology and twisted inner logic, “Hells” brings a sardonic, imaginative, somewhat philosophical and endlessly amusing coming-of-age story which riffs on the theme of religion in quite an iconoclastic manner. Revolving around a teenage girl, Linne, who gets hit by a truck and arrives in Hell (as everybody else eventually does, according to Satan), it is a larger than afterlife adventure set in and around the high school run by Helvis. And, yes, he is a demonic Elvis impersonator.

A frantic narrative pace which barely lets you take a breath is complemented by mind-blowing, ever pulsating imagery of bold, ragged lines, unrestrained colors and grotesque designs which refuse to let you blink. You might recognize many (skillfully blended) influences – the Book of Genesis, Carroll’s and Lovecraft’s writings, Escher’s, Burton’s, Masaaki Yuasa and Go Nagai’s works, as well as the cult films such as “Pink Floyd: The Wall” and “Hellraiser”. 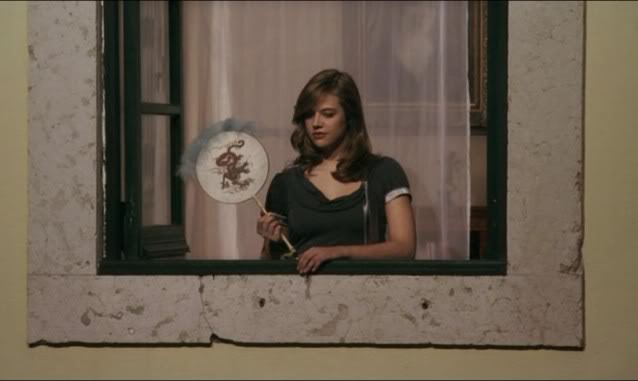 Based on a short story by the prominent Portuguese realist writer Eça de Queiroz, a romantic drama “Eccentricities of a Blonde-haired Girl (Singularidades de uma Rapariga Loura)” is the work of the second oldest director ever. At the time of the film’s premiere, Manoel de Oliveira was still very active at 100 (plus a couple of months)!

Set in modern Lisbon, it speaks of a young accountant, Macário (Ricardo Trêpa), who falls deeply for a beautiful blonde girl, Luísa (Catarina Wallenstein), after seeing her from the balcony of his office. However, his decision to marry her meets with disapproval of his manager uncle Francisco (Diogo Dória), causing him many problems.

Although the plot sounds familiar and quite cheesy, the way de Oliveira treats the subject is fresh and unique, notwithstanding his enviable age. A mildly twisted, almost surreal narrative moves at a deliberate pace, establishing a hypnotic atmosphere complemented by the characters’ odd behavior which is defined by the 19th century social norms of nobility. The overwhelming politeness seems off-kilter with the present-day urban environment, leading to some delightfully deadpan situations. 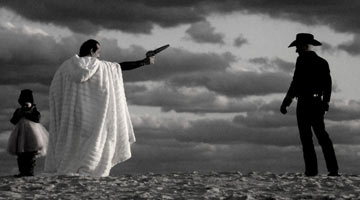 Conceived as a six-episode mini-series (stringed together as a movie) and “designed to be viewed on screens of all sizes, ranging from mobile phones to cinema screens”, “Stingray Sam” follows the titular hero (from the planet of Durango) and his long lost accomplice Quasar Kid on a dangerous mission across space.

In order to earn their freedom, these two convicts has to rescue a little girl kidnapped by a genetically designed figurehead, Fredward. The abductor-antagonist is a son of two scientists, Frederick and Edward (hence the crazy name), who developed a radical procedure of impregnating men.

In case you haven’t figured out so far, “Stingray Sam” is not to be taken very seriously, even though its author makes serious fun of old TV shows, simultaneously paying them respectful homage. Cory McAbee writes, directs, acts and sings some pretty catchy tunes (firstly, in a lounge of a sleazy Martian hotel and later, whenever the opportunity arises), occasionally accompanied by his band’s member Crugie who portrays Quasar Kid in his debut appearance.

They face the incompetent administration and crash the mad scientists’ convention in the neatly shot, charmingly tacky B&W episodes interrupted by colored Gilliam-esque collages which provide the information regarding the humorously futuristic setting, as well as satirical social commentary.