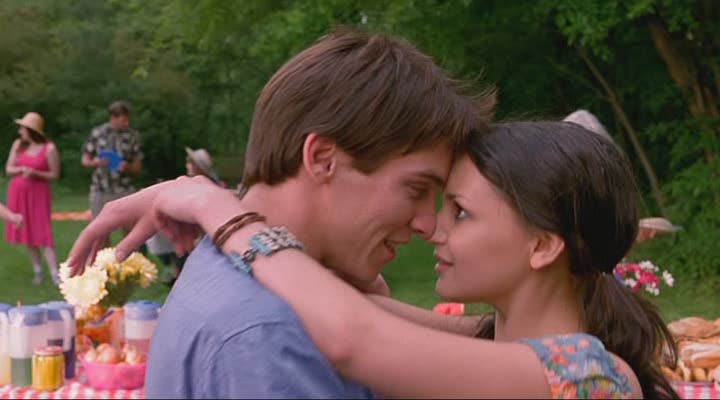 The One Everybody Knows About: the 2010 somewhat self-reflexive CGI Disney yarn featuring Mandy Moore as the voice of Rapunzel and Jeffrey Tambor in the role of his life as “Big Nose Thug”

The Earlier, Lesser Known One: a 2001 straight-to-video thriller that’s pretty much a ripoff of Memento about a dude desperately trying to remember the sordid details of a tryst he had with Rachel Leigh Cook

The Similarities: Well, they both involve people with hair. Who talk. But don’t always sing.

The Differences: One’s a cartoon for kids, the other is a cruddy psychological thriller intended for adults who’ll watch anything as long as its tawdry and trashy.

Which One is Better? The 2010 movie. It’s nobody’s favorite Disney Princess movie, but it certainly beats watching Shawn Hatosy running around for 90 minutes going “why can’t I remember?!?” while trying to feign even the most basic facial expressions. 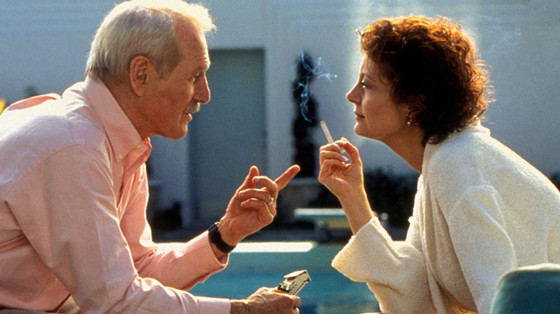 The One Everybody Knows About: the 2008 supernatural romance/unintentional comedy that paved the way for four progressively worsening sequels that somehow grossed $3.3 billion when it was all over and done with

The Earlier, Lesser Known One: a 1998 murder mystery that – despite starring Paul Newman, Gene Hackman, Susan Sarandon and Reese Witherspoon – absolutely nobody remembers being released.

The Similarities: … they’re both in English, I guess?

The Differences: Only one of them has vampires playing baseball.

Which One is Better? The 2008 movie … surprise! As corny and hokey as the first (but possibly best) Twilight flick may have been, at least its thespianic expectations were low. Meanwhile, the 1998 movie had four of the best actors of all-time in it, but even they couldn’t make the by-the-numbers plot seem exciting, or even alive, for that matter. Sorry, but I’ll take a bad movie that isn’t boring over a bad movie that is boring any day of the week. 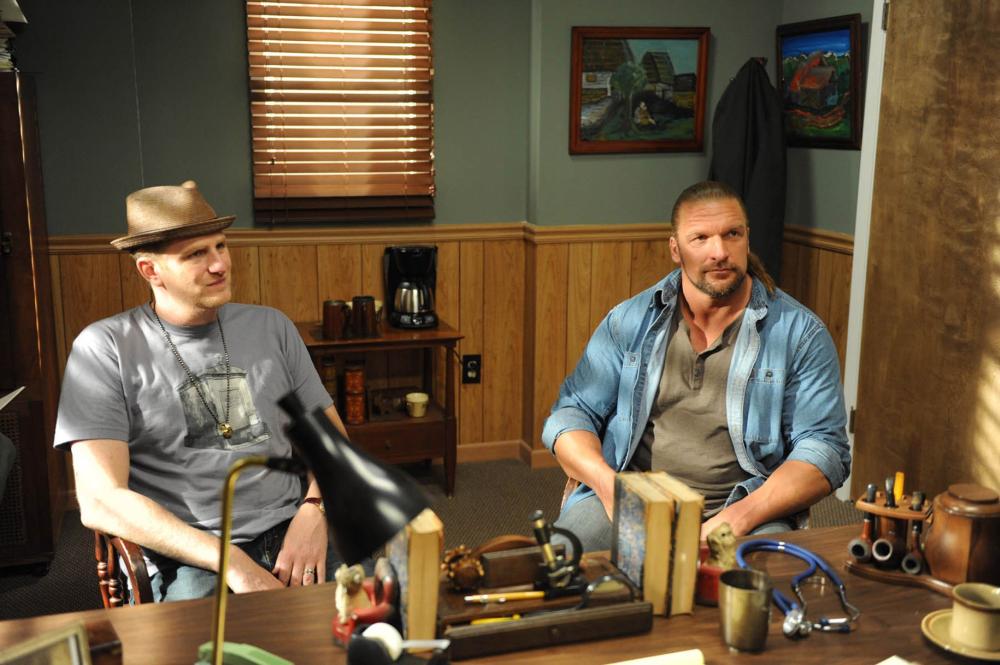 The One Everybody Knows About: the charming 2015 Pixar flick about anthropomorphized emotions running around in a prepubescent girl’s noggin, which inspired a free video game app that’s probably still on your iPhone

The Earlier, Lesser Known One: a 2011 Red Box original starring pro ‘rassler Triple H as an ex-con trying to get his life straightened out in Nawlins, only forced to kick everybody’s ass when the lives of his wife and daughter are imperiled by local crime kingpin Bruce Dern

The Similarities: well, a young girl is central to the plot in each movie …

The Differences: … except the one featuring a character named Bing-Bong actually gets you to experience actual human emotions while you watch it.

Which One is Better? The 2015 movie, and it’s not even debatable. 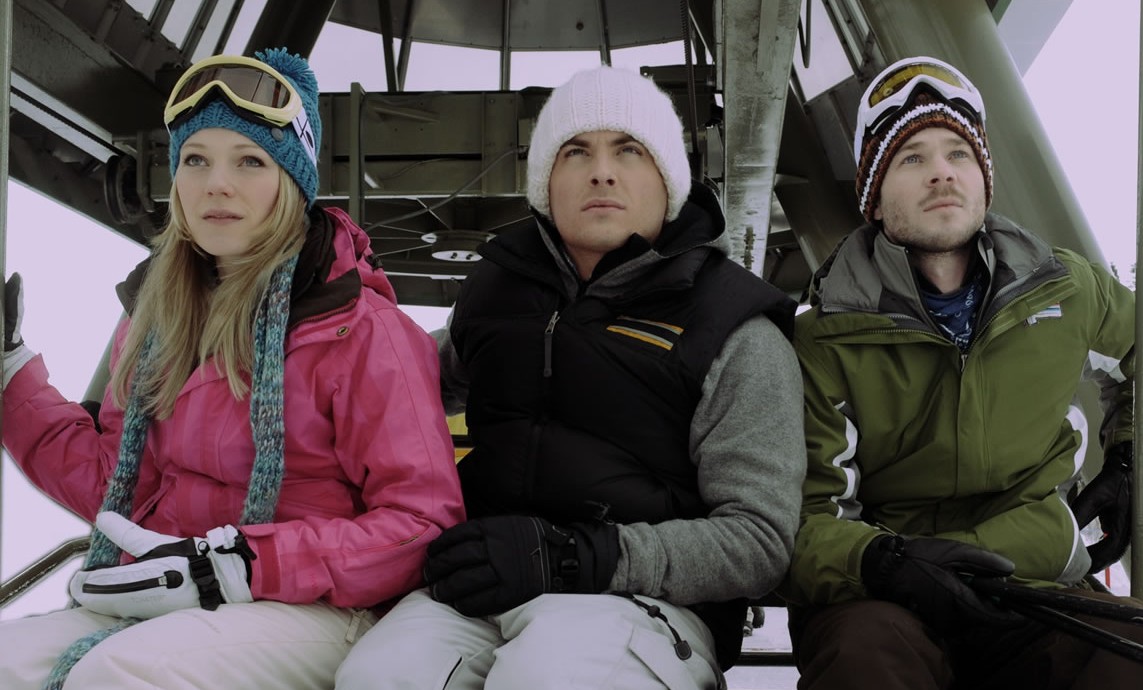 The One Everybody Knows About: the gazillion dollar Disney cash cow from 2013 that proved once and for all that doubling the number of princesses in your movie also doubles your domestic box office take

The Earlier, Lesser Known One: a 2010 straight-to-Redbox psychological thriller about a bunch of kids stuck on a ski lift that eventually contract nasty frostbite and get attacked by wolves

The Similarities: well, this much is certain – both movies have a lot of snow in ‘em.

The Differences: One’s animated, has catchy songs in it and ensures Elsa costumes will sell like hotcakes for the next ten Halloweens. Meanwhile, the other one is a no-budget horror thriller that will probably never inspire a Disney World attraction (but maybe one at Universal Studios.)

Which One is Better? The 2013 Disney flick. Come on, who doesn’t just love them some Olaf? 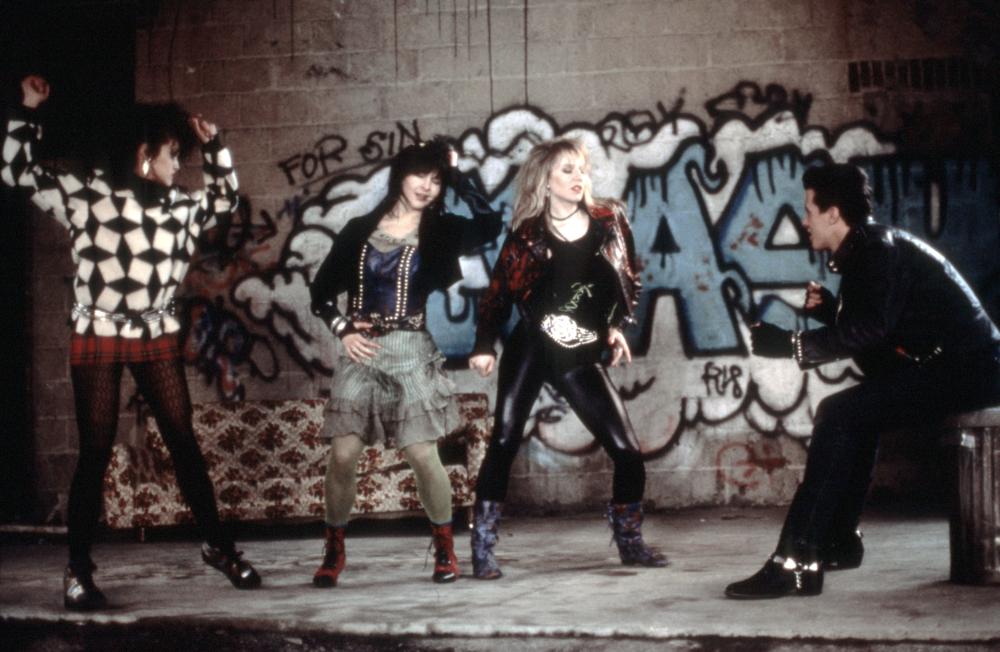 The One Everybody Knows About: the 2016 song-and-dance spectacular that merged the furry-baiting urban romanticization of Zootopia with the formulaic, hyper-corporatized soullessness of American Idol

The Earlier, Lesser Known One: a 1989 dramedy about a bunch of Jews and Italians in Brooklyn putting their cultural animosities aside for the annual high school talent show, written and produced by the same people who gave us Footloose

The Similarities? Actually, a lot. Both movies are about overcoming superficial differences through entertainment and the importance of following one’s dreams. Oh, and how about this – the central characters in both films are career robbers attempting to get out of their criminal lifestyles through the power of music!

The Differences? Don’t let the fact one is animated and the other is live action fool you – give or take a couple of songs, these movies are practically one and the same.

Which One is Better? Let’s call it a tie. The earlier one has better acting and a moderately better story, but the song and dance numbers in the later one are vastly superior; sounds like a perfect pairing for an esoteric Saturday night double feature, no?