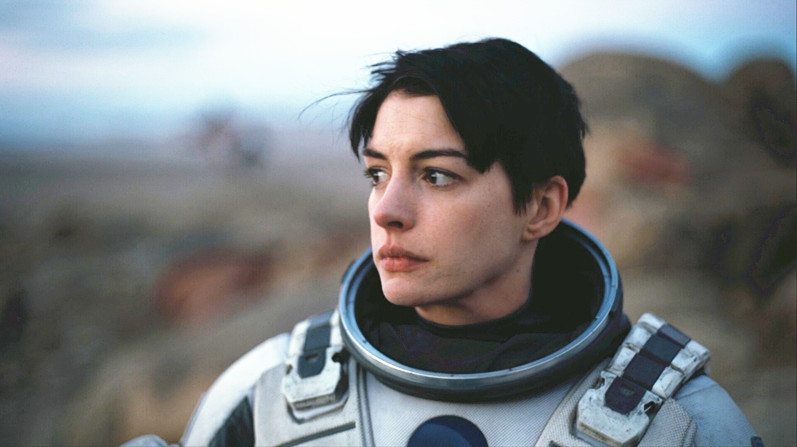 Films in general are essentially a grandiose sum of all its parts, a combination of beats upon beats that result in a short experience that transports audiences deep into world of the filmmaker. When a filmmaker puts his heart and soul into every scene of a film, the final product would undeniably be something fantastic.

The films on this list are just that, they are extremely close to films one would consider “masterpieces”. However, they do share a common flaw – these films all feature a single scene, a scene with a jarring loophole, a scene which sticks out like a sore thumb compared to the rest of the film, a lazy scene. These are 10 great films ruined by that one scene. 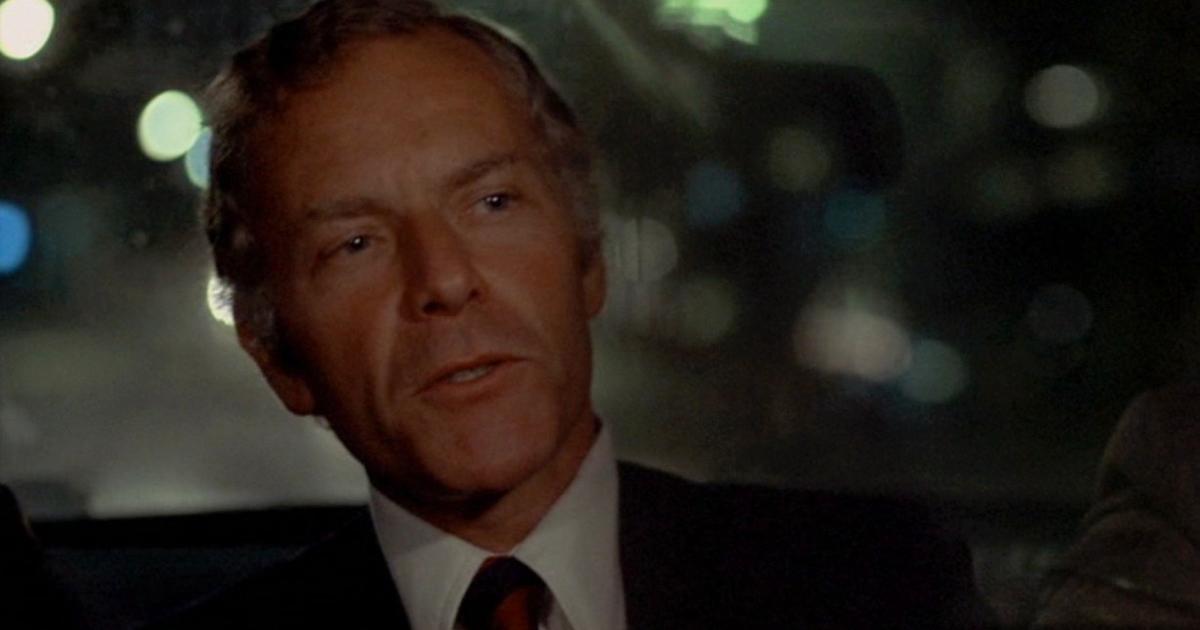 Taxi Driver is perhaps the most notable film to come out of the counterculture New Hollywood era. It’s the film that also, more importantly, cemented Martin Scorsese and Robert de Niro as two legends in the history of cinema. It’s an undeniably great character study film, capturing masterfully the theme of loneliness, dejection, the zeitgeist of the period like no other film of the movement. It’s pure perfect storytelling from start to finish.

Fortunately, the scene in question didn’t strictly speaking “ruin” the film, neither did it remove the film’s status in cinematic history. It’s most certainly not as bad as the other scenes on the list but it does raise some eyebrows. The scene is when Senator Palantine, a major character in the film’s story and Travis (the protagonist)’s medium to project his growing disdain of the world upon, sat in Travis’s taxicab, where a short interaction occurs between the two of them which ultimately drove the story forward.

What’s particularly irking about this scene is how perfect the film is without that scene. It presents severe logic issues to the audience. Scorsese undeniably took a lot of time and effort to capture the grittiness of New York for the purposes of the film, so the question is – In a world undeniably plagued by crime and whatnot, why would an established senator and also presidential candidate, ride in a New York Taxicab in the middle of a night?

The argument can be made that Palantine is an individual that for all intents and purposes, wishes to connect with the general populace, but there certainly exist safer and more effective ways to do so then to ride in a taxicab, and a hailed one at that.

1994 was a fantastic year for cinema, with the emergence of instant classics like Forrest Gump, Clerks, Pulp Fiction and Shawshank Redemption. As for world cinema, acclaimed filmmaker Wong Kar-Wai’s quiet masterpiece Chungking Express took critics by storm with his inventive manipulation of narrative and perspective. The film chronicles two policemen as they cope with love and the lack thereof, ultimately offering a mature and melancholic outlook on the subject.

The entire film from start to finish, even the film’s singular terrible scene perfectly captures the mood and feel of 90s Hong Kong, almost as well as Taxi Driver did for 70s New York, almost making the fundamental flaws of that one scene unapparent upon a first viewing due to it technically fitting thematically and stylistically.

The scene occurs during the twilight of Tony Leung and Faye Wong’s idealistic “love story”, where Leung’s character, Cop 663 speaks to his belongings. Though the scene is undeniably perfect in the sense that it does capture the film’s overall optimism and it also provides a medium for Leung’s thoughts, the scene is literally a grown man having conversations with a myriad of his own belongings, including a variety of stuffed toys.

If one were to let this scene stand on its own, taking away the sheer brilliance of the film it came from, this scene would be absolutely ridiculous and juvenile, seeming like a scene straight out of a student production and not the work of a soon-to-be modern day auteur.

Whiplash was a film that garnered little hype during its conception, a no-name director with a cast littered with B-listers wasn’t exactly the recipe for a masterpiece, with the only thing it had going for being its script and the relatively decent short film it was based on.

What came out from this humble beginning is a film considered by almost every critic and audience member alike as one of the greatest films of the 21st century, sitting at an impressive 8.5 on iMDB after more than half a million votes. The film depicts a story of a budding musician that would stop at nothing in his pursuit for greatness. In his path is his mentor, a sadistic band instructor which would put Full Metal Jacket’s Sergeant Hartman to shame.

The scene is, contrary to popular belief, not the infamous dinner table scene, for that scene does do its job of reinforcing Neiman’s character and his growing detachment with his personal life, and also feature well written, entertaining back-and-forth dialogue. The scene that made it onto the list however, is the one where Neiman loses his sheets before one of his first recitals. That scene is poorly acted, poorly paced, with almost no closure whatsoever to the plot element it presents.

Just consider how Neiman’s partner, Carl, reacted to this scene. He literally screamed his lines out with little regard for pacing and beats. Additionally, the whole execution of the scene, how Neiman placed the sheets behind him, went to buy a drink at the vending machine, turned around, only to find that they magically disappeared into thin air is questionable to say the least.

Though it was set up that Neiman was the one who instigated the disappearance of the sheets, as this incident was what led him to replace Carl at the recital, the way information was presented to the audience and also Miles Teller’s performance does contradict that ideal and essentially ruined the perfection of Whiplash’s storytelling. 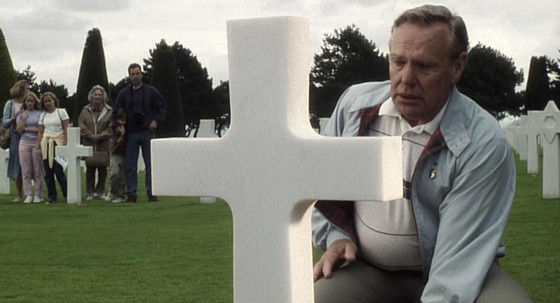 It’s almost criminal how Saving Private Ryan lost the Best Picture award at the 1999 Academy Awards. Steven Spielberg’s 3-hour epic set the standard, unbeaten up until today as the quintessential war film, capturing the horrors of war in all its grittiness.

The Omaha Beach sequence at the beginning of the film is considered by many to be one of the greatest scenes of all time, encapsulating the idea of war and the causes of PTSD, with Spielberg’s masterful manipulation of perspective and sound effectively portraying on screen the chaos which happened 50 years’ prior on the beaches of Normandy.

Which is why it’s incredibly perplexing as to Spielberg’s decision not to open the film with such powerful imagery, a scene that would set the tone for the rest of the film, but instead he chose to open with an incredibly bland sequence at a graveyard, depicting elderly soldiers reminiscing near the graves of their fallen comrades.

Though it’s no denying that that scene isn’t strictly speaking bad, but it certainly shouldn’t be something one should open their film with, considering the powerhouse of a scene that immediately followed it. Additionally, the scene at the graveyard did in fact, carry on in the film’s epilogue, which it then provided a fitting conclusion to the whole experience, something profound for audiences to reflect upon, which adds to the initial confusion as to why Spielberg decided to include it in the beginning in the first place, only to continue that scene after 3 hours. 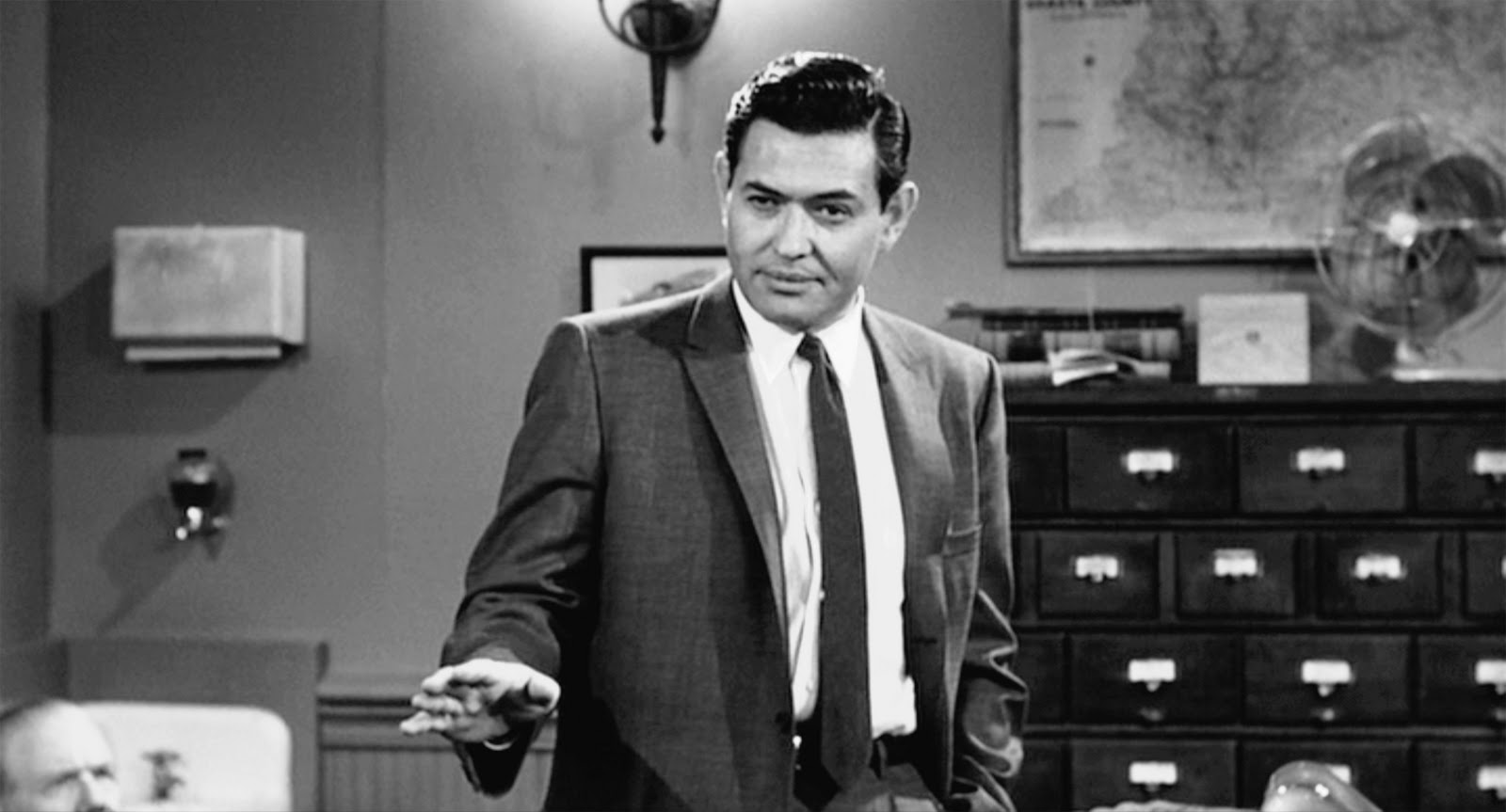 Alfred Hitchcock is one of the greatest filmmakers of all time, with his work inspiring many others to follow in his footsteps. Today’s masters of cinema partially owe their storytelling ability to Hitchcock’s flair for crafting suspense. Psycho is perhaps his most notable work, and considered by many to be his magnum opus. It is a film that paints an incredible story of tension, constantly subverting audience expectation and providing an experience filled with intrigue, with the ending packing such a powerful punch that would leave most audiences speechless. Or at least the scene immediately preceding the ending.

Much like how Saving Private Ryan wasted the opportunity to start the film off with a bang, Psycho failed to end an otherwise perfect film with a bang. Though it’s understandable considering the historical context of the era when it came to cinema and the censors that govern it, it’s hard to fathom that arguably the greatest filmmaker of all time couldn’t think of a better solution to the problem. The Psychiatric Evaluation scene is essentially 5 minutes of exposition. Exposition that is unnecessary and provides ultimately useless information to audiences.

The scene evaluates the damaged psyche of the film’s antagonist and gives justification to their actions. Adding onto the fact, the way the scene is shot and presented feels like a monologue in a stageplay, with the psychiatrist facing the camera for the most part, just short of looking directly at the lens, telling audiences information that doesn’t contribute to the story in any way, shape or form, providing connections that would be better off leaving us to decipher on our own.

The scene also provides unnecessary complications, adding science and actual psychology into the mix, and though it does add to the story’s realism, it confuse audiences more than it enlightens.

What makes this whole scene more pathetic in the context of the film is that unlike most other scenes on this list, this scene doesn’t drive the story neither does it tie up any loose ends, the film would’ve functioned completely fine without the scene, but unfortunately, this fact is not the same the other way round.