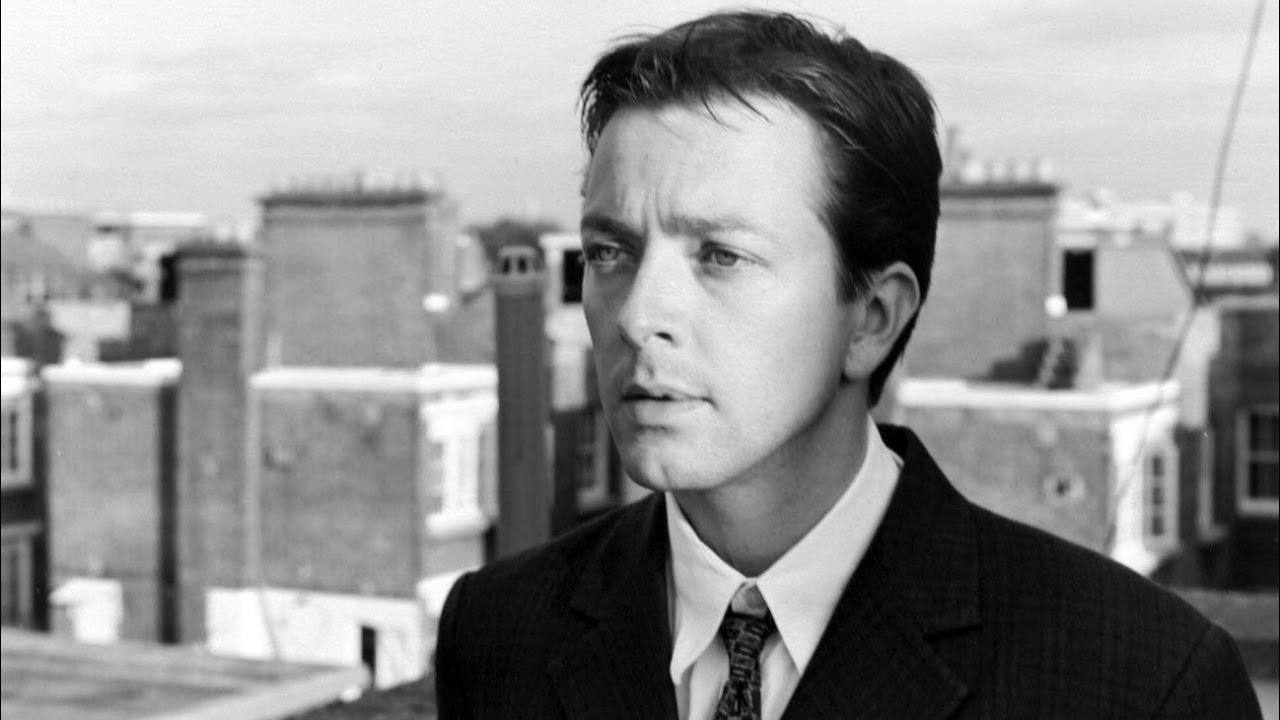 Every director has to start somewhere. Some go to film school, others pay for their first feature out of their own pockets. This list proves there is really no excuse for budding filmmakers not to make their own productions.

The list also illustrates the dedication of the directors, although some of their methods are not exactly recommended (the use of real chainsaws anyone?). Read on to find how these famous directors got their big breaks.

Wes Craven’s directorial debut surely did not go unnoticed. Upon release, the controversial rape/revenge horror film ended up being heavily censored and even banned in some countries.

The story follows two teenage girls, Mari and Phyllis, who are headed to a rock concert. While trying to score some drugs, they are kidnapped and brutalized by a gang of escaped convicts. When Mari’s parents discover what happened to their daughter, they decide to take matter into their own hands.

Craven was able to fund The Last House On The Left with the help of a couple of theater owners in Boston. He made the film without any permits and would quickly shoot scenes in public before anyone could interfere. Food coloring mixed with caramel syrup was used for the fake blood and one scene featured a very real chainsaw (used without any safety precautions). Actress Sandra Peabody was genuinely afraid during the shoot. At one point actor Marc Shaffer even held her over a cliff and threatened to throw her off if she didn’t get the next scene.

On November 1, 2000 a non-fiction book was released covering the making of The Last House On The Left. A behind-the-scenes documentary appeared on 27 August, 2002. On March 13, 2009, Rogue Pictures released a remake of the 1972 film, starring Monica Potter, Tony Goldwyn and Sara Paxton. 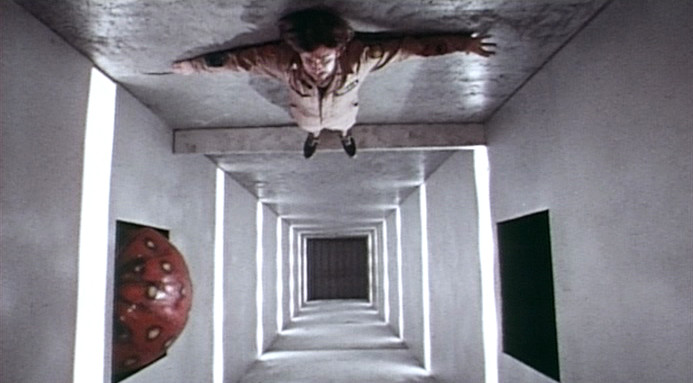 Before scaring the life out of us with Halloween and The Thing, John Carpenter kickstarted his career with this low-budget science-fiction parody. While originally a student film, John Carpenter and Dan O’Bannon impressed producer Jack H. Harris so much, he asked them to expand Dark Star into a feature length film.

The film is about a small crew on a deteriorating space ship, who are 20 years into their mission of destroying unstable planets. During their journey, they have to deal with a frozen commander, an intelligent bomb and a runaway alien that looks like a beach ball.

The budget was so tight, ice cube trays were used for the buttons on the control panels, the space helmets were child-size toy helmets and one of the spacesuits featured a muffin tin on the front.

Although the film didn’t do very well upon its release in 1975, it eventually reached cult classic status through the years. Many see Dark Star as the inspiration for Ridley Scott’s Alien, for which Dan O’Bannon wrote the screenplay.

Not bad for a film with props from the toy store.

Before Requiem For A Dream, The Wrestler and Black Swan, Darren Aronofsky won the Directing Award at the Sundance Film Festival for his feature debut film Pi.

Pi is about a mathematician who believes everything around us can be explained by numeric patterns. We follow the mathematician’s descend into madness as his obsession with finding these patterns spirals out of control.

Aronofsky raised the money he needed to fund Pi with the help from family and friends, who all chipped in $ 100 (they all got $150 back when Aronofsky sold Pi to Artisan Entertainment for $1 million).

A couple of crew members became nauseous from the smell of the hot-glue – used to glue props together- under the hot lights. Like Wes Craven, Aronofsky also didn’t have any location permits and always had someone on the lookout when shooting in public.

Still, it was all worth it as Pi received critical acclaim and grossed over $3 million in the United States and put Aronofsky on the map as a filmmaker.

Clerks follows the lives of two convenience store clerks, Dante and Randal. While they discuss movies and annoy customers, Dante also has to deal with his girlfriend, his feelings for his ex-girlfriend who is getting married and the fact that he might miss his hockey game, because there is nobody to replace him.

To fund the film, Smith sold a big chunk of his comic book collection, borrowed money from his parents, maxed out his credit cards and used some insurance money he received for a car he lost in a flood. He actually worked in the store where they shot the movie and would film there at night, outside business hours.

Upon its release in 1994, Clerks was well received by critics and won several awards at multiple film festivals, including the Cannes Film Festival. The film grossed over $3 million in the United States and went on to become a cult classic.

Before being nominated for several Academy Awards for his film Boyhood and being named one of the 100 most influential people of the world, Richard Linklater shot films with a toy camcorder. That’s right the bar scene in his 1991 film Slacker was shot with a Fisher Price toy.

Slacker follows the lives of a bunch of quirky people in Austin, Texas. Although the film doesn’t have a plot and the camera quickly moves from person to person, Slacker generally received positive reviews and was for nominated for the Grand Jury Prize at The Sundance Film Festival. Funnily enough, Slacker was also the film that inspired Kevin Smith to make Clerks.

Slacker grossed $1,228,108 domestically and the film became a cult classic.