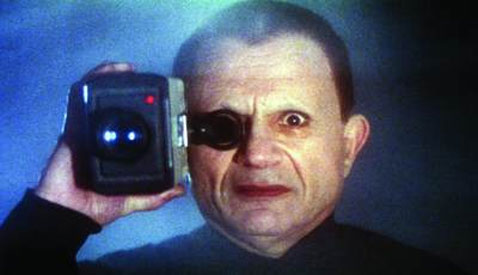 Movies can be considered as portals leading to a different dimension where we see unique stories, and get introduced to different characters with different personalities. The separation from reality we often experience just by watching lets us have a glimpse to a universe they created, and there will always be characters with either major or minor roles that capture our attention or even steal the show.

Weird as they are, these roles became the essential elements that completed the movies and gave them an exceptional amount of spark that separates them and their movies from others. These characters are also considered trademarks of the movies, as well as icons for fashion, art, and ideology.

Kumiko is a character based on a real person who was a subject from an urban legend about the death of Takako Konishi outside Minnesota. The story revolves around the strange girl, Kumiko who, after watching the film “Fargo”, believes that the scene where a guy buried ransom money in the snow is real, as the movie shows that the money was not claimed.

Kumiko is convinced that the money is still buried at the same spot and plans to get it after she is fired from her job. She is an antisocial woman who deals with things in an unusual way. She constantly watches Fargo to measure and get the coordinates of the exact area where the money was buried, and is eager to to fly to America for it, in spite of the language barrier. 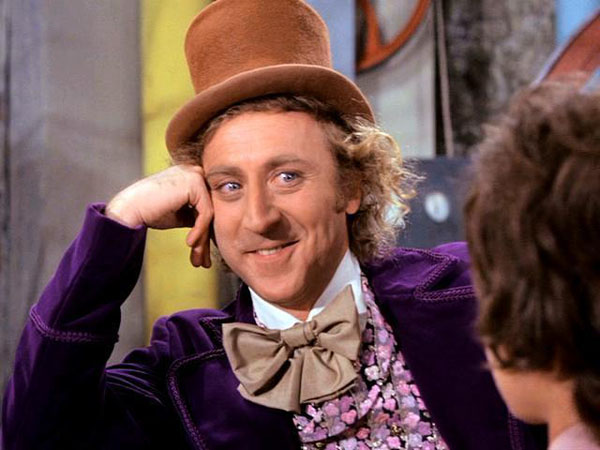 Willy Wonka is the famous fictional chocolate factory owner everyone has probably known since childhood. He is portrayed as an excited man with strange body movements and facial expressions that hints at melancholy.

Wonka is a character every child would adore to meet and visit, but as times passes and the number of times you watch the movie increases, Wonka and his legendary factory is not as fun as it looks.

Looking closer at the movie and focusing on Wonka’s body movements, expressions, and lines, it seems to all have a deeper meaning. Several parts of the movie leave clues that show Wonka as a villain with a dark plan and a darker past, which makes him not just weird, but also creepy.

“The Skin I Live” In is a Spanish film about a plastic surgeon who is haunted by his past and creates his greatest masterpiece to heal his own scars, and this masterpiece is Vera Cruz. Vera is kept captive over a long period of time, thus making her act and react unusually. Her randomness was created by how the film and the another character formed her and her traits.

In the first part of the film, she is depicted as a weird and mysterious girl who no one understands and or knows. She was given a small role that everyone thought was minimal and unimportant, but as the movie runs, it turns out that more of her would be revealed, making her the most interesting character in the film. 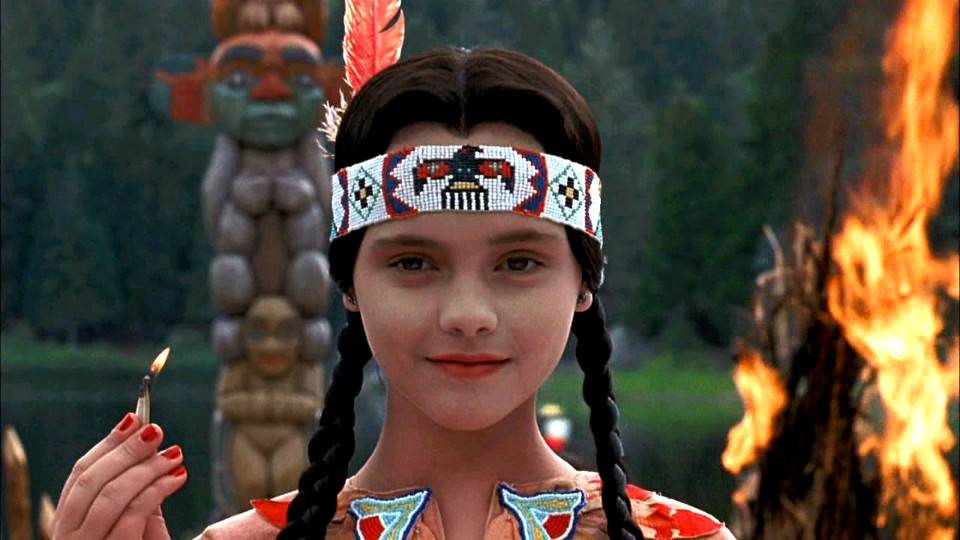 Wednesday Addams is the youngest member of the prominent and eccentric Addams family. She is from a wealthy clan who lives in a big house with great macabre, and she enjoys it. The family lives a happy and satisfying life, oblivious of the fact that other people are frightened of them.

Wednesday is far different from girls her age; normal little girls play with Barbie dolls, love pink, are full of life and grace, and aspire to be a princess. Wednesday, on the other hand, loves playing with spiders and dolls she loves to guillotine, always wears black, and seldom smiles. Her brooding attitude and irritated look makes her adorably weird and creepy.

Regardless of the characteristics that shows that no one should mess with her, she is treated dearly in the family, much like a precious gem.

The Joker is an iconic and essential character in the Batman universe, and is one of the most famous supervillains in comic book history. His psychopathic character has a touch of sadism, humor, and maniacal insanity, completing his filthy yet entertaining personality.

His melted and rugged clown face, green hair, and purple coat are his signature ensemble. He was portrayed as an evil killer who treats murder as a joke, who is quick tempered and has zero morality. He loves being in the spotlight, showing himself to the media and making fun of people.

Aside from of his strange characteristics that shout nothing but crazy, the Joker is also a genius. His plans are always well executed, he is skillful at mind games that help him escape authorities all the time, and he is an expert in chemical engineering, enabling him to develop weapons against his opponents.

“The Cabinet of Dr. Caligari” is a 1920 horror film by Robert Wiene. Playing in a silent movie, Dr. Caligari was portrayed by emphasizing his devious smirks and petrifying facial expressions, which give hints to his darkness.

He is a disturbed hypnotist who uses a somnambulist to commit murder, and his magician’s outfit and sinister face gives him a creepy look that translates to his personality.

Despite his low IQ, Forrest Gump showed his greatness through his involvement in important events, with the help of his friends and his moral character that gives him impeccable charm and adoration.

Forrest was portrayed as hero with unfortunate events and people getting in his way; he is considered stupid by the people around him with his childlike behavior, naivety, and innocence who does not get sarcasm and jokes and takes things literally. On the other hand, he showed people what his true heart of gold. He is compassionate, determined, and loyal, with guidance of the values and wisdom his mother left him.

Benjamin Button is a character from “The Curious Case Of Benjamin Button”, played by Brad Pitt. Benjamin has a unique case where he ages in reverse; he was born looking like an elderly man, causing his father to reject him, and was raised by a kindhearted woman who works at a nursing home.

Benjamin lived an odd lifestyle where he also lived in reverse. He spent his early years in a wheelchair, having difficulties walking and even doing any work, and grew old with his youthful appearance and amazing strength that enabled him to work and eventually fall in love.