8 & 9. Hannibal Lecter and Buffalo Bill (The Silence of the Lambs)

Hannibal Lecter is one of the most iconic and scariest villains created for a novel, and later adapted by a film and television series, and he is one of the most dangerous and notorious criminals with his brutal murders and cannibalism.

Being very intelligent, wise, and an ex-psychiatrist to boot, he always finds a way to twist and brainwash people and persuade them with his mental games. His aggressive and unpredictable personality is also disturbing and haunting; for a minute, he is calm and casual, then the next thing you see is him trying to strangle you or attempt to stick a fork into your eyeballs.

Buffalo Bill is also one of the villains from “The Silence of the Lambs”. He is a serial killer who kidnaps and murders overweight women to skin them for a “woman suit” he makes for himself. His iconic moment in the movie is when he casually dances to Q Lazzarus while putting on makeup, wearing nothing but a kimono and a woman’s scalp on his head with his genitals tucked.

Dorothy Vallens is a character from David Lynch’s 1986 film noir “Blue Velvet”. Played by Isabella Rossellini, Dorothy’s character is a mysterious lounge singer. With her captivating beauty and mesmerizing talent, she is also in a dark situation and a personal life that is completely unconventional and dangerous.

After being stalked by the male protagonist in the story, who admires her, he discovers her crazy lifestyle after work, which includes a violent sexual relationship with a criminal and her twisted, masochist, and demented mind.

6. Theo and Isabelle (The Dreamers) 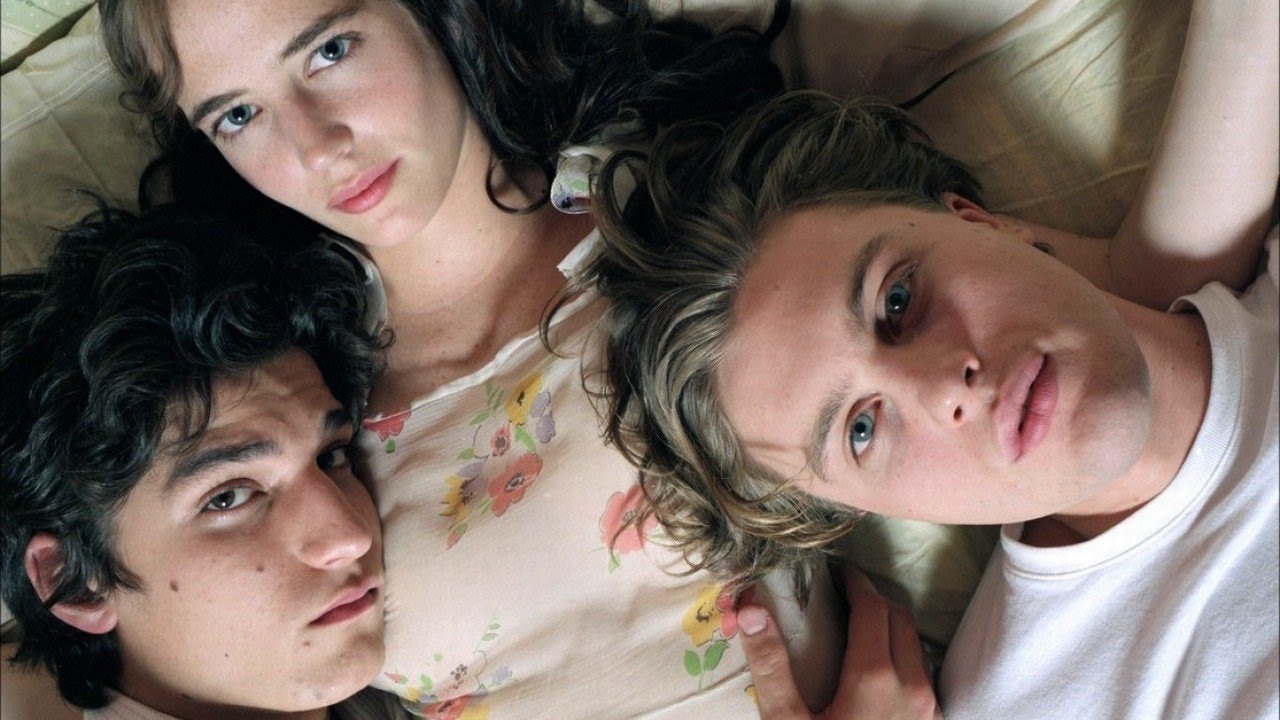 “The Dreamers” is a 2003 film directed by Bernardo Bertolucci, about a young American man studying in Paris who meet French twins Theo and Isabelle, with whom he becomes friends. As a foreigner and new to Paris, the siblings invite the young man to visit and have dinner in their house, and eventually urge him to stay with them.

The life and story of the strange Edward Scissorhands, in a film by Tim Burton, is infamous and mostly known by everyone. Edward has hands made out of scissors and has a very quirky personality. After being discovered by a woman in a discrete area, he was adopted and brought to her home in a small town. Unfamiliar with what normal life is like, he tries to adjust to feel like he belongs in the community.

In spite of his frightening and dangerous appearance, he is known to have a heart of gold. He talks very little, but when he does, words of humility, kindness, and innocence come out of his mouth. With his “scissorhands”, he is able to serve the community by styling and cutting their hair, grooming their dogs, and even help with their gardening.

Maximillian “Max” Cohen is the protagonist, and is considered as an unreliable narrator of the psychological thriller movie, “Pi”, directed by Darren Aronofsky. Max is a paranoid mathematician who is obsessed with solving a mathematical equation that he believes has something to do to with solving the problems of the universe.

Due to stress and excessive solving, Max suffers from cluster headaches that get worse through time. He also has social anxiety disorder, which makes him extremely distant to people and in his social interactions, especially when the topic is not related to mathematics.

Norman Bates, the main character for Alfred Hitchcock’s classic horror film “Psycho”, runs a motel in California. Customers come and go, but they do not know what is hiding behind the smiles and the small house where Bates lives. He had a rough childhood after being abandoned by his father and being raised by a possessive mother.

After killing his mother and her partner from jealousy, he was diagnosed with dissociative identity disorder because of shock, making him assume that his mother is still alive to escape the feelings of guilt for murdering her, thus making him keep his mother’s rotten corpse in his house. The movie’s title fully describes Norman Bates: Psychotic.

Frank is a mad scientist who organizes his own science convention in his castle to showcase his experiment, Rocky Horror, a man he created to fulfill his sexual desires. His transvestism and sexual deviance to both genders are his most obvious characteristics throughout the movie. However, it’s also revealed that he is more than just a weird scientist who is sexually aroused by anyone; he is also capable of committing murder and cannibalism because of jealousy.

Although he shows a fair amount of clues that he’s psychotic, Frank also has a charm that makes him look disturbingly entertaining rather than creepy and dangerous. He is a depiction of a someone without a conscience, who’s ignorant about the consequences of his actions. He does things without second thoughts and is always excited to do them. He uses his charisma and power to manipulate and seduce people, making himself feel like a king in his own castle.

The violent protagonist of Stanley Kubrick’s “A Clockwork Orange” is considered an anti-hero and a sociopath who feels gratified by raping, robbing, abusing, and assaulting people, even the innocent ones. DeLarge speaks a very unique slang, known as “Nadsat”, created by Anthony Burgess, the author of the same novel from which the film was based.

With a snake as a pet and Ludwig van Beethoven as his favorite musician, we can surprisingly see his calmness with these things in contrast to his aggressive and disturbing attitude towards others. Another visible unusual thing about him is the outfit he always pulls off, including a jockstrap over his pants, a crotch cup, a bowler hat, a cane, and an eyelash extension sticking upside down under his eye.