2015 featured a glut of glorious films with a staggering stylistic variety. While it’s often the blockbuster releases and large studio fare that gets most of the attention the following list looks at some of the more indie-derived and arthouse fare, with some genre films and documentaries, too. While this list is lacking in the foreign-language department, don’t worry, that list is coming!

That caveat aside, any way you look at it, any roundup of 2015 films will be heartening for all the vividly imagined movies, strong female characters, inventive genre exercises and life-affirming approaches taken by fearless filmmakers and gifted visual storytellers.

Enjoy this list, and above all, seek out the titles here that are new to you, for wonders await the adventurous among you. 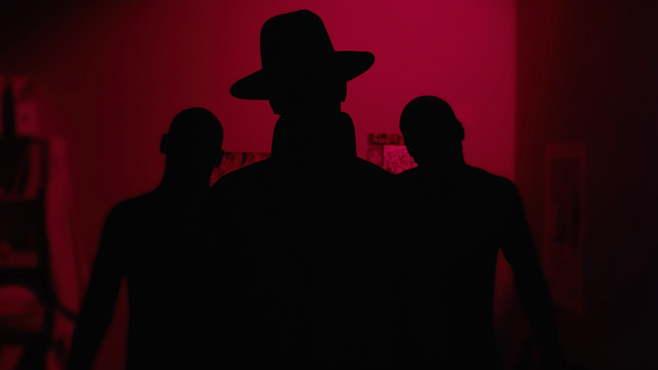 Rodney Ascher made a name for himself with Room 237, his ambitious 2012 documentary that gave perhaps too much lip service to obsessive fans of Kubrick’s The Shining. Similarly, somewhat, his latest documentary The Nightmare, is primarily aimed at horror film aficionados and therefore may be of little interest to anyone else.

While it does briefly detail the lives of eight individuals that experience sleep paralysis––a condition which leaves them unable to move, speak or react––the real reason to watch this film is for the visual representations of their nightmares.

Ascher is a visually inventive filmmaker who delights in many surreal elements and isn’t at all above jump-scare tactics and other stock horror devices to manipulate his audience. Ostensibly a gimmick film, The Nightmare and its eccentric subjects provide ample fuel for staying up late with the night light on. 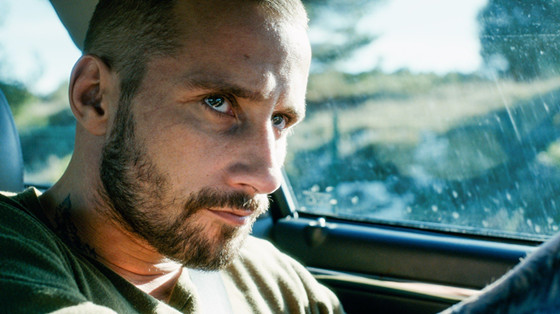 French writer/director Alice Winocour (Mustang) drama Disorder detours into thriller territory all while maintaining a palpable air of paranoia and pain. Matthias Schoenaerts (The Danish Girl, Rust and Bone) is marvellous as Vincent, a former soldier reeling from PTSD, now a bodyguard for a beautiful married woman, Jessie (Diane Kruger), whose husband has some dark secrets making her and her son vulnerable targets.

Some of the familiar tropes of the home invasion genre get unexpectedly tweaked as Winocour unleashes the beast via startling action sequences shot handheld and with a deft precision. The luxury villa where Denis and Jessie take their stand is compromised at every turn by woozily paranoiac and stylishly sleek and tension addled action. Winocour is a filmmaker to watch as Disorder visits familiar cinematic ground and then utterly upends it in exciting and artful ways.

Sure, the idea of a self-aware horror comedy set at a summer camp sounds about as inspired as last night’s beer farts and yet Final Girls, the latest feature from director Todd Strauss-Schulson, manages to be a pleasant and palatable genre picture that lands the laughs and a fair share of jump scares, too. 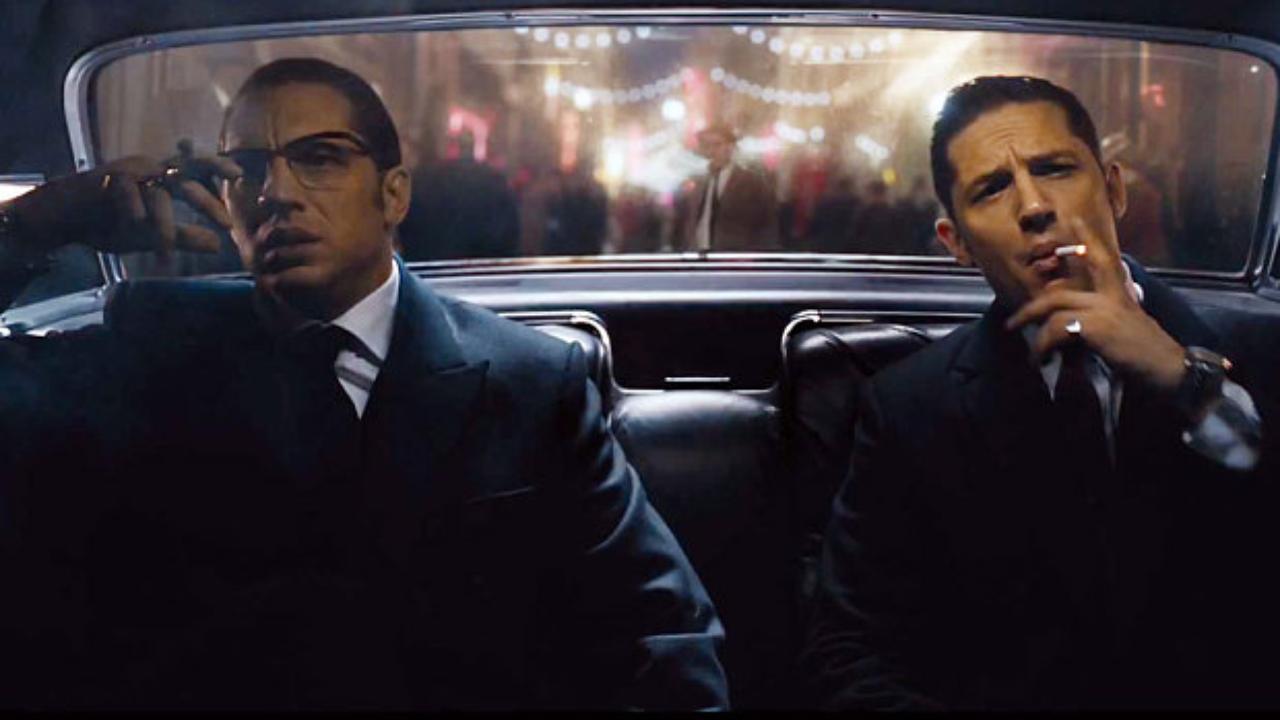 1960s London is depicted with an eagle-eye for detail as the thorny and short-fused lives of East End underworld rulers and twin brothers, Ronnie and Reggie Kray, get another cinematic swing courtesy of US writer-director Brian Helgeland (A Knight’s Tale).

Tom Hardy mesmerizes in his dual role as the Krays, and if that’s more or less the gimmick of the film, it’s a good one. Hardy blows hot and cold, cruel and kind with equal eclat; Reggie is ruthless but personable whereas Ronnie is prone to tantrums owing to an undiagnosed mental health quandary and whose violent outbursts are terrifying and troubling. It’s a performance that risks indulgent overdoing, but, as the film’s title suggests, these are larger than life characters who buy into their own legend.

True, much of Helgeland’s film reads as Scorsese-lite, aping Goodfellas’ visceral visual cues and voice-over narration, but this is a genre film and as far as crimeland chapter and verse goes, Legend is engrossing, and entertaining. The Swinging Sixties crackle and spark, the large ensemble cast is strong, particularly Emily Browning and Elsie Shea, but in truth, it’s Hardy’s show and nothing can call away attention from his powerhouse performance. 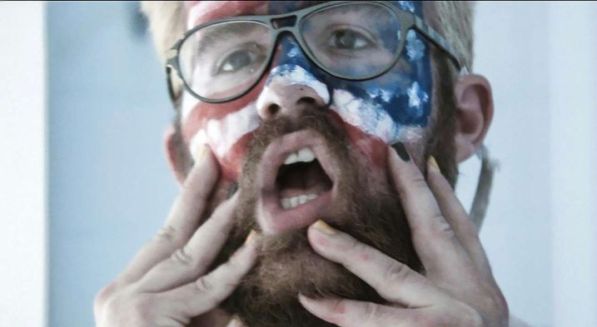 Zach Weintraub’s (Bummer Summer) audacious arthouse alternative, Slackjaw is, like the auteur behind it, something of an anomaly. The film seems to delight in eccentric slice-of-life naturalism, to celebrate awkward social arrangements, and to wear adolescent bravado like merit badges.

Weintraub draws a difficult to discern line between kitsch and societal malaise, but make no mistake, Slackjaw is an outlaw indie, strange and self-indulgent, it’s also a singular experience and a winning, totally off-kilter comedy.

Rinko Kikuchi (Babel) electrifies as the eponymous heroine in David Zellner’s feature-length directorial debut, Kumiko, the Treasure Hunter. Kumiko, who leads a lackluster and lonely life in Tokyo is somewhat obsessed with the Coen brother’s classic crime film, Fargo. Believing she can locate the bag of money that Steve Buscemi’s character, Carl, buried in a nondescript Minnesota field, Kumiko plots passage to America and the fool’s errand she can’t seem to shake.

True, Zellner, who co-wrote the script with his brother, Nathan Zellner, based their tale on the urban legend surrounding the suicide death of Takako Konishi in 2001, Kumiko, the Treasure Hunter isn’t at all a love letter to the Coens, nor is it an exploitation of mental illness or a dirge to self-immolation.

As the film unfolds in somewhat of a slow burn, it reveals designs more in keeping with Nicolas Roeg––particularly Don’t Look Now––but with an inspired trammel of odd amusement amongst the ambiguity. 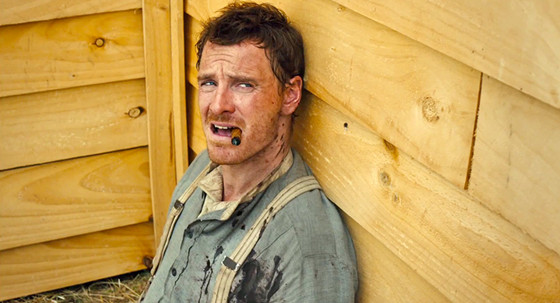 John Maclean of the now defunct experimental folktronic Scottish group The Beta Band made an inventive and artful directorial debut with Slow West. Ostensibly a coming-of-age on the frontier tale, Slow West is a slow burn acid Western, not as OTT as El Topo or as bleak as Dead Man, it still presents a Wild West of eccentric characters, poetic dialogue, and explosions of startling violence. 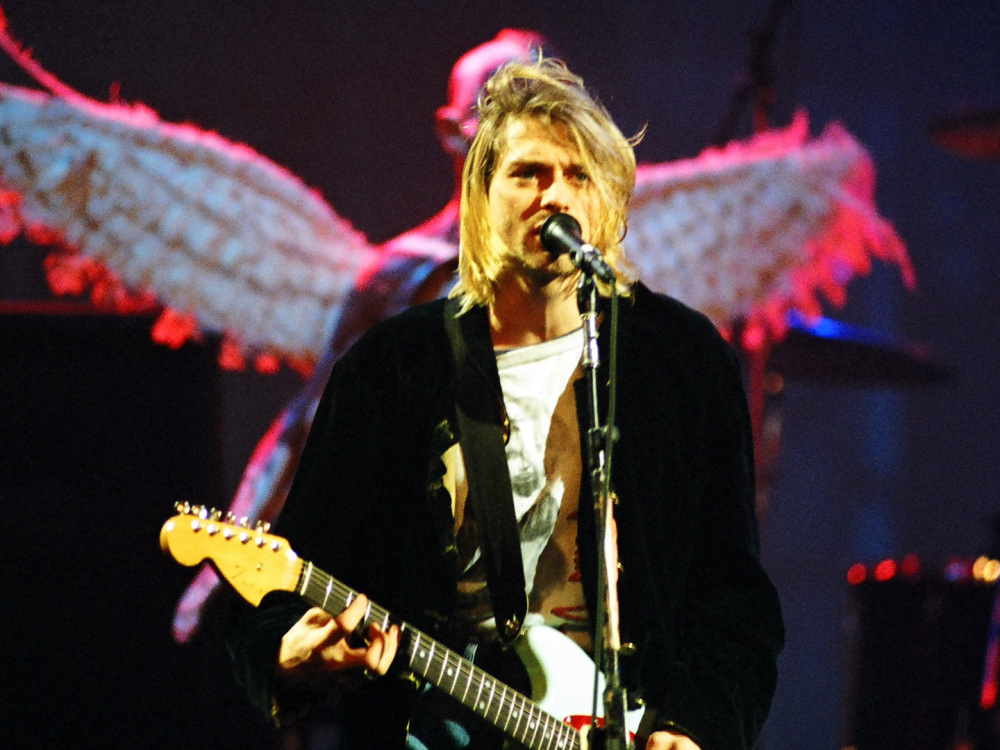 LA-based documentarian Brett Morgen turns his industrious gaze towards 90s icon Kurt Cobain in Montage of Heck. A labor of love some seven years in the making, Morgen’s film overflows with eagerness and ardor for its subject and, make no mistake, this is the definitive Kurt Cobain film. Presented here, though perhaps at times haphazardly, a portrait of the artist as a young man that’s emphatic, funny, despairing, and frequently riveting.

The wealth of stock footage, plenty of which previously not made public or extremely rare, interviews, animations, and inventive not to mention somewhat subduing editing makes for a truly marvellous cinematic memoir, one very removed from hagiography, that will appeal not just to Nirvana fans, but to anyone wishing to understand the creative process, personal pains, mental anguish, and the human condition. Montage of Heck is a remarkable and bittersweet journey of joy and sorrow.