Wong Kar Wai is probably the most innovative and avant-garde director ever to come out of Hong Kong. As part of the second New Wave of Hong Kong cinema, Wong moved far away from the traditional Jackie Chan and Shaw Brothers style of films that focused on action, and he explored more substantial themes, including human psyche, politics, and the social conditions in Hong Kong.

His aesthetics are quite similar to Jean-Luc Godard and the French New Wave in general, particularly because he also took apart the traditional conventions of filmmaking, which include linear narrative, smooth camera movement, and the concept of the protagonist hero.

For his prowess, he has been hailed as one of the most important modern filmmakers in the world and his films have screened all over, winning a plethora of awards, including the one for Best Direction at the Cannes Film Festival, which he received twice for “Happy Together” (1997) and “In the Mood for Love” (2000).

Here are ten of his most distinct traits. 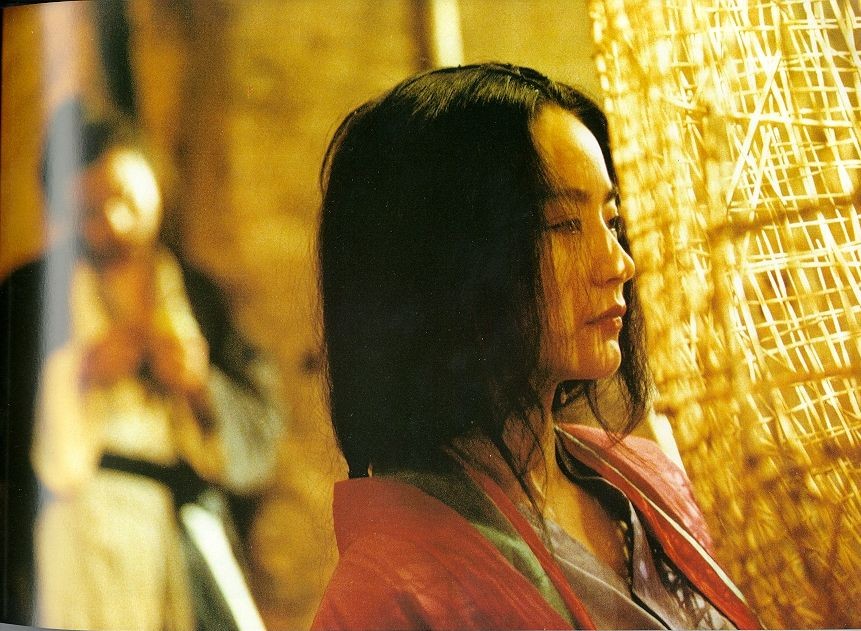 His narrative has nothing to do with the way chronology is usually presented in cinema. His films are fragmented, asymmetrical, and often episodic, to the point that they become confusing, as in “Ashes of Time”, for example. The technical aspects of his films are also on par with the narrative, with fast-paced editing, cross-cutting, freeze-frames and jump cuts, all of which are implemented by his usual collaborators Mark Lee Ping Bing and Christopher Doyle in cinematography, and William Chang in editing.

The fact that his scripts are given to the actors only on the day of the shooting, and the fact that he demands improvisation from all of his crew, also heighten the unusual sense emitted from his narrative.

Lastly, his unconventional style results in the surpassing of the genres. For example, in “As Tears Go By”, a supposedly triad film that deals with the feelings and general psychology of the two protagonists, rather than crime and its repercussions. This trait is even more visible in “Chungking Express” and “Fallen Angels”, two films that cannot be categorized at all.

2. The sense of nostalgia 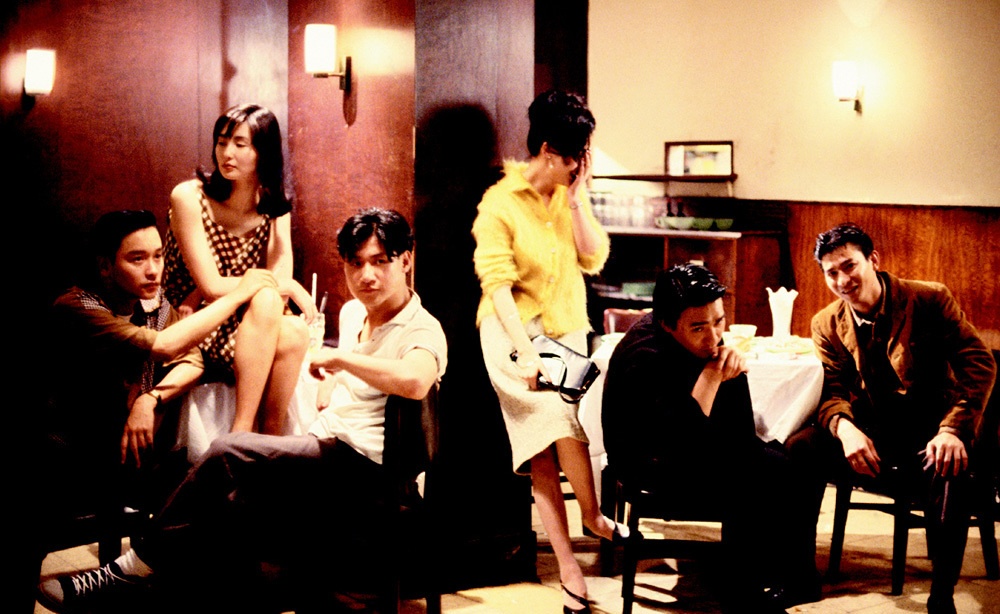 The sense of nostalgia and longing, and the pain that emanates from them is another distinct trait of Wong’s cinema. This sense includes regrets for an unfulfilled past, the missed opportunities, the possibilities that were never materialized, and the time that has been lost.

This sentiment derives from the concept of change and its inevitability, in the axes of before and after. In “Days of Being Wild” and “In the Mood for Love”, Wong recreates the 1960’s Hong Kong, which represents his actual childhood period, and thus the nostalgia is personal, for an era passed, and is expressed through his characters. As they are shaped by the past, they realize that this past has expired and thus, they feel nostalgia for it.

3. The matching of image and music

This particular trait is probably the one that has given Hollywood the place it now holds in world cinema, with the essence of each scene amplified by the use of utterly matching music. Wong excels in that technique, presenting masterful mixtures of music and image, to the point that both factors become something much more artful than they were in their separate forms.

This elaborateness is exemplified in a plethora of memorable scenes in his filmography. In “Chungking Express”, the scene where Cop 663 and Faye meet under the sound of “California Dreaming” by The Mamas and The Papas, and the one where she searches his home under a cover of The Cranberries’ “Dreams” with Faye Wong on the vocals.

In “2046”, the whole sequence where “Siboney” by Connie Francis is heard, and in “In the Mood for Love”, the sequence with “Yumeji’s Theme” by Shigeru Umebayashi.

Lastly, in “In the Mood For Love”, when Su visits Chan in a hotel room he has rented to avoid gossip, and the music changes from Nat King Cole’s “Aquellos Ojos Verdes” to “Quizas Quizas Quizas”. There are many more examples, but the fact remains that this is one of Wong’s most impressive traits.

Another trademark of his is the manipulation of film speed, as Wong frequently shoots in slow or fast motion for different effects. With the help of his cinematographers, he has created a number of techniques to accomplish that.

The first is that he makes his actors move slowly while filming at a speed lower than the regular 24fps, resulting in time-elapsed blurring of various people moving at a faster speed than the actors, either on the foreground or in the background. This technique is exemplified in “Chungking Express”, in the iconic scene where Cop 663 is drinking coffee and Faye is just watching him.

Another one is that particular scenes are shot at a slower-rate frame in order for the action to look more brief. Those frames are then step-printed at a lower speed in post-production, resulting in the action having, once more, its real-time duration.

As images seem to pour into each other, a distorted effect is produced, which is both confusing and atmospheric, as the action seems to take place in slow motion when it is actually not. This technique is evident in “Happy Together”, in the night scenes in Buenos Aires.

In an opposite technique, Wong frequently uses freeze-frames that occur midway through the scene, which frequently occur in “2046”.

5. The use of hand-held camera

Wong and Christopher Doyle excel in the use of handheld camera, magnificently implementing it in a number of their collaborations. The first one occurred in “Days of Being Wild”, when Doyle’s cinematography harmonically followed Wong’s improvisations.

“Chungking Express” is mostly shot with a handheld camera, and the result perfectly fits the crowded and tense urban environment where the film takes place. Additionally, the handheld camera gives a very realistic visage, which even included walls and doorways appearing in the frame.

In “Fallen Angels”, Doyle used it to emphasize the dynamic look of Hong Kong, creating exhilarating images in that fashion. In “Ashes of Time”, he used it along a plethora of tracking shots, giving mobility to stable and static frames and creating a sense of permanent mobility. In the fight scenes, the same technique maximizes the visual impact, making them more impressive.