To select the best scenes out of all of Paul Thomas Anderson’s films is an extremely difficult undertaking. He is, without doubt one of the finest filmmakers working today.

He has proved time and again his worth as an artist and a story teller by making such beautiful and varied films. He has a very particular way of getting fine performances from his actors, and a proclivity for working with only the finest cinematographers which are only a couple of factors making his films so great.

There are, however, a number of particularly outstanding scenes which are deserving of a mention for how beautiful, subtle and well told they are.

Due to the recent release of War and Peace on our screens, Paul Dano has finally been receiving the praise he is so deserving of. Nowhere else is Dano’s acting prowess evident than in There Will Be Blood. The whole film acts like a show reel of Dano’s talent. However, one of the standout scene of the film comes when Eli baptizes Daniel Plainview

What makes this scene so powerful is the way Dano works himself up into a frenzy, slapping Plainview across the face, screaming and dowsing him in water in order to humiliate him and exert his own self importance. The scene demonstrates Dano’s scope and ability, the range and depth he can give a performance.

The scene also fuels the film’s ambiguous nature. At the end of the scene, Daniel whispers something in Eli’s ear, and then later on when he is chasing him around the bowling alley he screams “I told you I would eat you!” Are we to assume this is what was said here? Anderson certainly allows us to think this, heightening the intriguing nature of the scene.

9. ‘Does this mean we’re back together?’ – closing scene of Inherent Vice 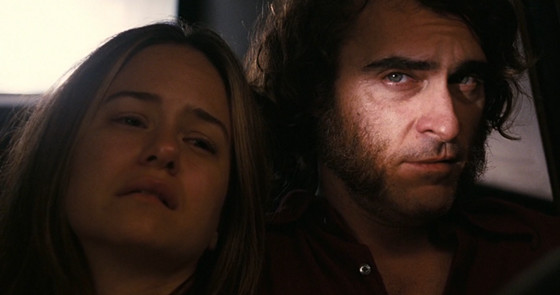 Paul Thomas Anderson took Thomas Pynchon’s novel of the same name and created a more tender, heartfelt story. For Anderson what matters beneath all of the conspiracies and numerous characters who all have their own strange complexities and motivations is the relationship between Doc and Shasta. This comes to it’s beautiful, natural conclusion in the last scene.

Doc and Shasta are driving along, hugging. They discuss the fact that Sortilèige, the dreamy mystic of the film played by Joanna Newsom has been trying to get them back together. Doc asks, hopefully, “does this mean we’re back together”, to which Shasta, smiling, replies, “of course not”. With this, Doc gives a little half smile and then looks into the camera.

This moment of direct address harks back to Melora Walters look into the camera at the end of Magnolia and acts as a way of endearing Doc to us. It is a knowing glance, a look pregnant with irony as if to say ‘of course she doesn’t want to get back together, but it was worth a shot, eh?’.

The scene is important for direct address is something many contemporary directors choose to steer clear of, but here Anderson uses it to striking effect.

8. ‘Get thee behind me Satan’ – department store scene in The Master 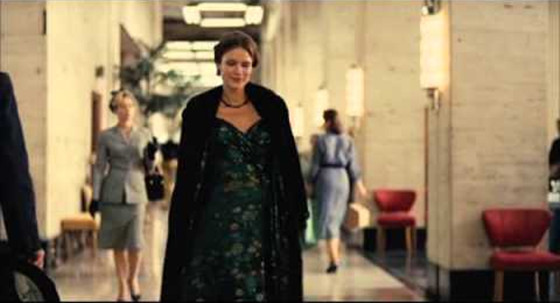 This scene is partially an homage to one of Anderson’s heroes, Max Ophuls; in Caught one of the main characters models a coat in a similar fashion, gliding round the department store, trying to entice people into purchasing. Anderson recapitulates that here to stunning effect.

To Ella Fitzgerald’s ‘Get Thee Behind Me Satan’, we see a department store worker for whom the main character Freddie Quell is attracted to. The graceful nature of the scene, captured on beautiful 70mm is a stunning piece of cinema and makes for an interesting juxtaposition with the previous scenes where we have seen Freddie in the army and struggling with his addiction to the white spirit potion he is always mixing up.

The scene is one of the greatest in an Anderson film for once again it shows off the fluidity which can be achieved by using the long take. What is more, it shows how Anderson recapitulates the work of his heroes in interesting and stylish ways.

The scene in which Sydney, played by Phillip Baker Hall, gets his revenge on Jimmy, played by Samuel L. Jackson, is one of the finest in terms of how Anderson gives his characters depth. Sydney, the patriarch of the film, has helped John and Clementine escape after a botched attempt by Clementine to get money from a man who refused to pay her for sex.

The only problem is, Jimmy is on the scene and threatening to tell John that Sydney killed John’s father. Sydney, who has at this point been a stoic figure is driven to an act of calm but intense violence. Seeking to nullify Jimmy, he breaks in to his house and waits for him to get back.

When Jimmy realises that Sydney has been waiting for him, Sydney remains wordless, and kills him brutally with repeated shots to his body. The scene is a brutal ending to Anderson’s first feature length film and is one of his best for the fact that it uncovers hidden depths to a man whom one wouldn’t think could be capable of such violence. 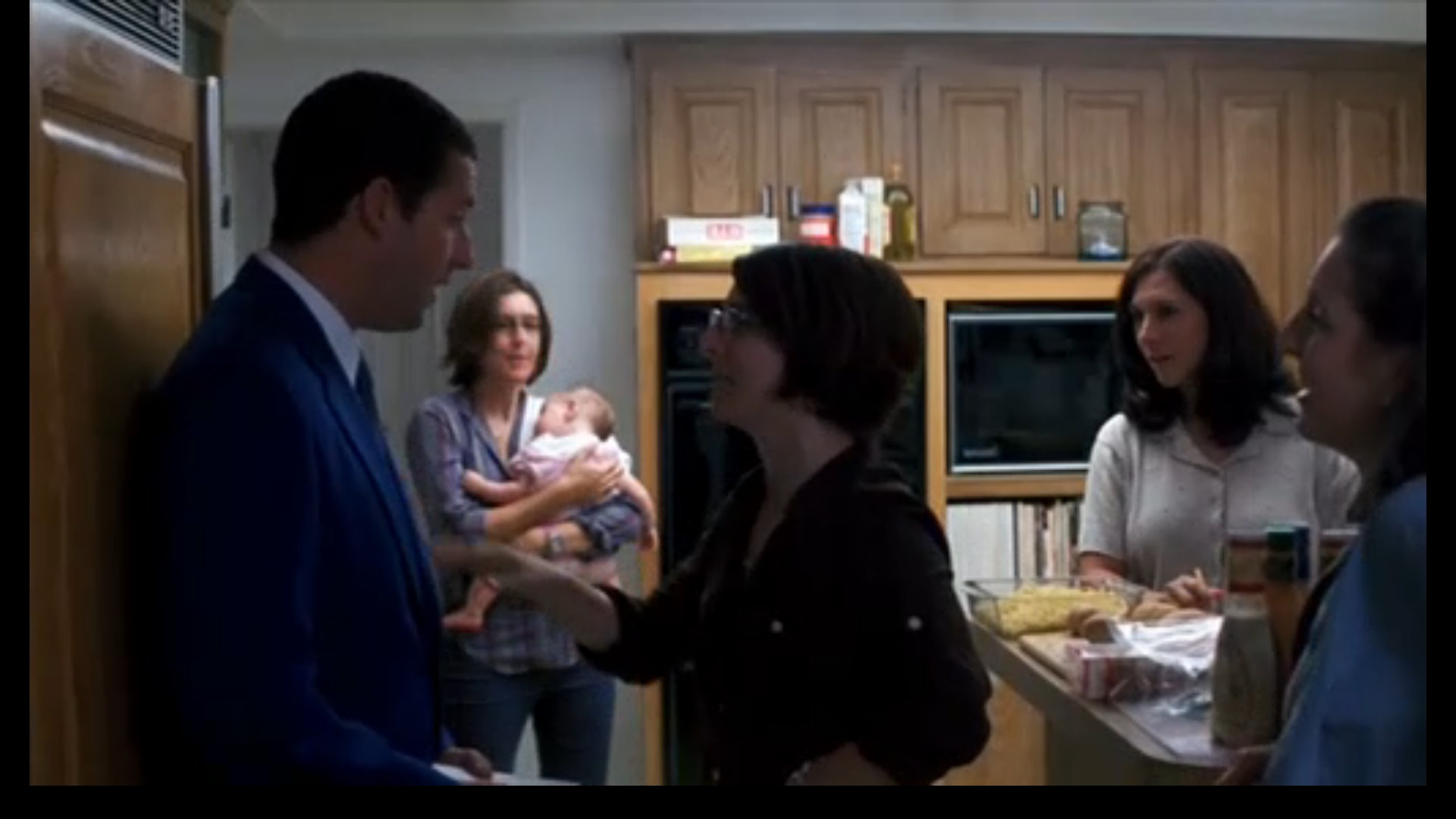 This scene is a lesson in blocking and the use of the long take. The scene opens with Barry entering the house holding a birthday cake. He spends a little time hovering in the hall as he can hear his sisters talking about how they used to tease him and call him gay. He enters and exits, evidently anxious.

When he finally enters the kitchen his sisters crowd round him, heckling him, teasing him, pushing him to the edge of the frame. They continue to tease him and surround him until another sisters pops comes up behind him, starling him. The scene is intense because of the way the sisters enter from many angles, crowding in on him.

The scene is one of Anderson’s best for it says a lot about Barry’s character; namely that his fits of intense rage are the product of the childhood bullying he experienced during childhood. Here, then, Anderson uses a carefully choreographed scene to show us things about Barry’s character, imbuing him with a sense of complexity and depth.