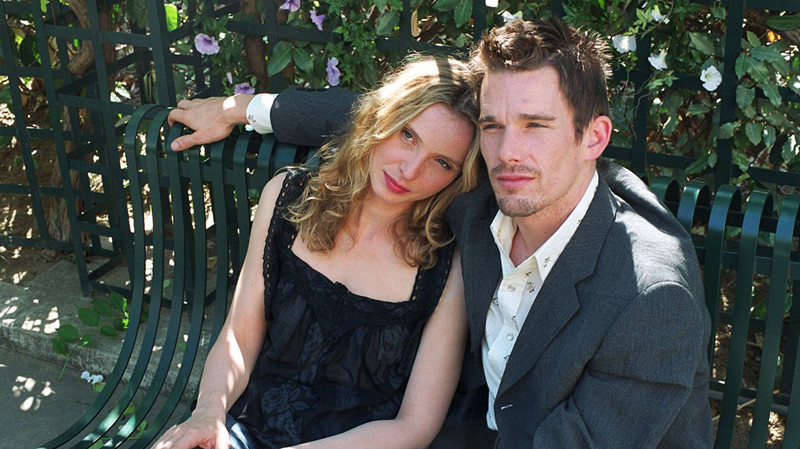 It’s been twenty-five years since Austin-based writer and director Richard Linklater burst onto the indie scene with the shoestring-budgeted, free flowing ‘Slacker’. Since then, he was worked in a variety of genres and different formats.

More than anything, he is a very humanist, philosophical storyteller and his stories often focus on both the profound and mundane. The little fragments of time that don’t initially seem all that important, but speak volumes of one’s self later down the line.

There has been an eclectic collection of deep thinking, ponderous characters in his films. Mostly these characters are either youth or have just entered adulthood and with that comes a natural inclination to examine themselves and the role they play in the world around them. Idealists, rebels and those who crave an individualistic lifestyle away from what society expects of them.

Others are more an audience proxy; our eyes and ears into various sub-cultures and social scenes. Linklater has even straight up included philosophers and sociologists for his unique, rotoscoped study into dreams and consciousness, ‘Waking Life’.

Throughout his diverse career, he and his performers have collaborated to create a wealth of interesting characters. Some share his quest to delve deeper into our most fundamental natures and desires. Others help bring a childlike sense of discovery to situations and events that unfold. Here are ten performances that expertly portray Linklater’s aesthetic approach and tendencies as an endlessly curious filmmaker.

10. Richard Linklater as ‘Man Who Should of Stayed at Bus Station’ -Slacker

Linklater himself doesn’t appear on-screen often, but for his breakthrough 1991 anthology film, he was the focus of the opening ‘chapter’. Explaining a vivid dream to a taxi driver, whose blank expression suggests he is not the least bit interested, Linklater begins to ramble on about the nature of reality, consciousness and dreams. ‘Every thought you have creates it’s own reality…’

This then leads into the classic ‘what if I had done this instead?’ conundrum and the idea of alternate realities based on the decisions we make. His character spirals further down this existential rabbit hole until he reaches the conclusion that makes his name.

It’s a short yet deep scene and perfectly sets up the rest of this tour into a bohemian student town and colourful cast of eccentrics within. Linklater completely sells the chaos that is youthful contemplation and what happens when one thinks perhaps just a little too much into things.

Black first worked with Linklater for the crowd pleasing hit ‘School of Rock’, but whereas that role was pretty much Jack Black playing himself, his performance in this crime dramedy, based on a true story, is a different beast entirely.

But her constant demands, temper and all round nastiness pushes the jovial, gentle Bernie over the edge. He shoots her dead and keeps her body frozen in a freezer for nine months. A whirlwind court case naturally ensues, ending with his incarceration. Also playing as a love letter to small town Texan life, Bernie boasts a conflicted and very complex protagonist.

Black can play friendly in his sleep, but it’s the simmering inside he only vaguely exudes and the quiet sense of isolation and desperation this man has found himself in that really creates a fully fledged morally discorded character.

Utilizing the same rotoscoping style to animate ‘Waking Life’, this 2006 adaptation of the Philip K. Dick novel has Linklater fully embracing the hallucinatory, paranoid aesthetic of the story.

An animated Reeves plays Bob Arctor, an undercover cop who’s gotten a little too involved in his work. An addict, like countless others, to the powerful drug ‘Substance D’, Bob has been living with an assortment of fiends and junkies for far too long, his own identity becoming a blur as he struggles to grasp the nature of his reality.

It’s a powerful display of how chemicals can cloud the mind and soul, and Reeves evokes a solemn pain. A dark and caustic view of a man losing himself completely to his addiction. His uses weathered, sorrowful voice coupled with the gait of man who is truly out of sync with his surroundings.

Reeves has been criticized in the past of being wooden, but none of that here; a irrevocably scarred, deeply sad protagonist that he wonderfully brings to (animated) life.

A tribute to one of the greatest cinematic minds of all time and a loving paean to the joys of theatre and creation, this 2008 effort boasted a very well praised performance by British thespian McKay.

He had played Welles previously in a one-man play so his ability to enter the mind and body of the legendary artist was already well honed. He portrays what many already knew about Welles; the titanic ego, the bombastic use of language and emotion to fully explain and inspire others to understand his vision. Welles would not compromise, and knew he would have to manipulate and extort others to achieve his vision.

Yet McKay also made this character more relatable and palpable. An artist, so sure of his creative powers yet still haunted by insecurities and fear of failure. Not quite a monster, not quite a loving man. A supremely well-crafted performance by a man who knew his subject intimately. 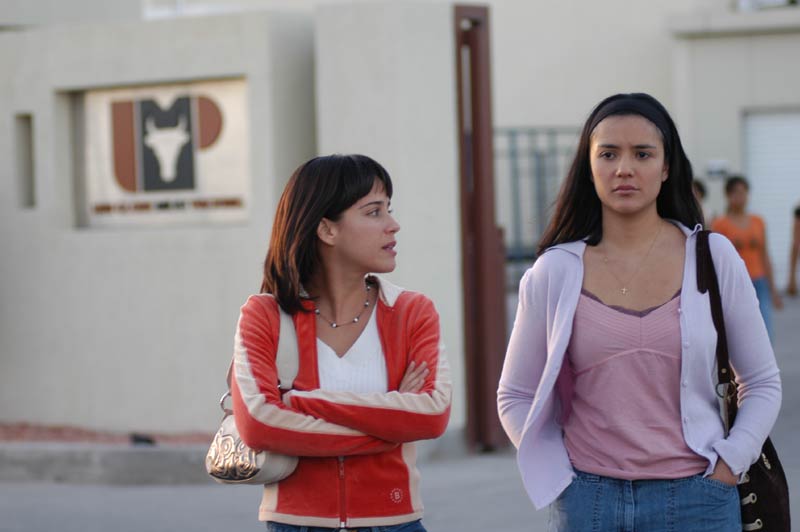 A expose on the various workings, some far more brutal and inhumane, at play that makes up the American fast food industry, Fast Food Nation tells multiple story strands from the viewpoints of many characters.

Probably the most tragic is that of Sylvia, a young Mexican woman who has entered the country illegally with her lover and sister to find a better life. They find work at a meat processing plant, where the conditions frighten and disgust Sylvia. She leaves the plant for work elsewhere, but it’s evident that life will always be a challenge for someone who is technically not allowed to live in this country.

It’s a quiet, unassuming performance, but Moreno completely sells the fear and anxiety of having to make some very harsh compromises in order to secure a future.

Hey eyes display the weary wonder of a person in a new land, uncertain of how bright the future will be. After another tragedy forces her hand even more, Moreno displays a devastating sense of inner turmoil and conflicted ideals. A young woman who has to make some extremely tough choices, to lose her innocence and betray her love, for nothing more than a horrifying job on the ‘killing floor’.