For a long time now, science fiction has been synonymous with Michael Bay-esque explosions, alien invasions and super-powered humans with futuristic gadgets. For most of these films, the sci-fi aspect only exists to make the action sequences cooler, and cooler scenes mean more profits.

But there are movies that embrace the science in science fiction and challenge you to think as much as they entertain you. These are the timeless films that would make legends like Arthur C. Clarke and Isaac Asimov proud, and which make up this list. If you think a movie is missing from the list, don’t hesitate to mention it in the comments. 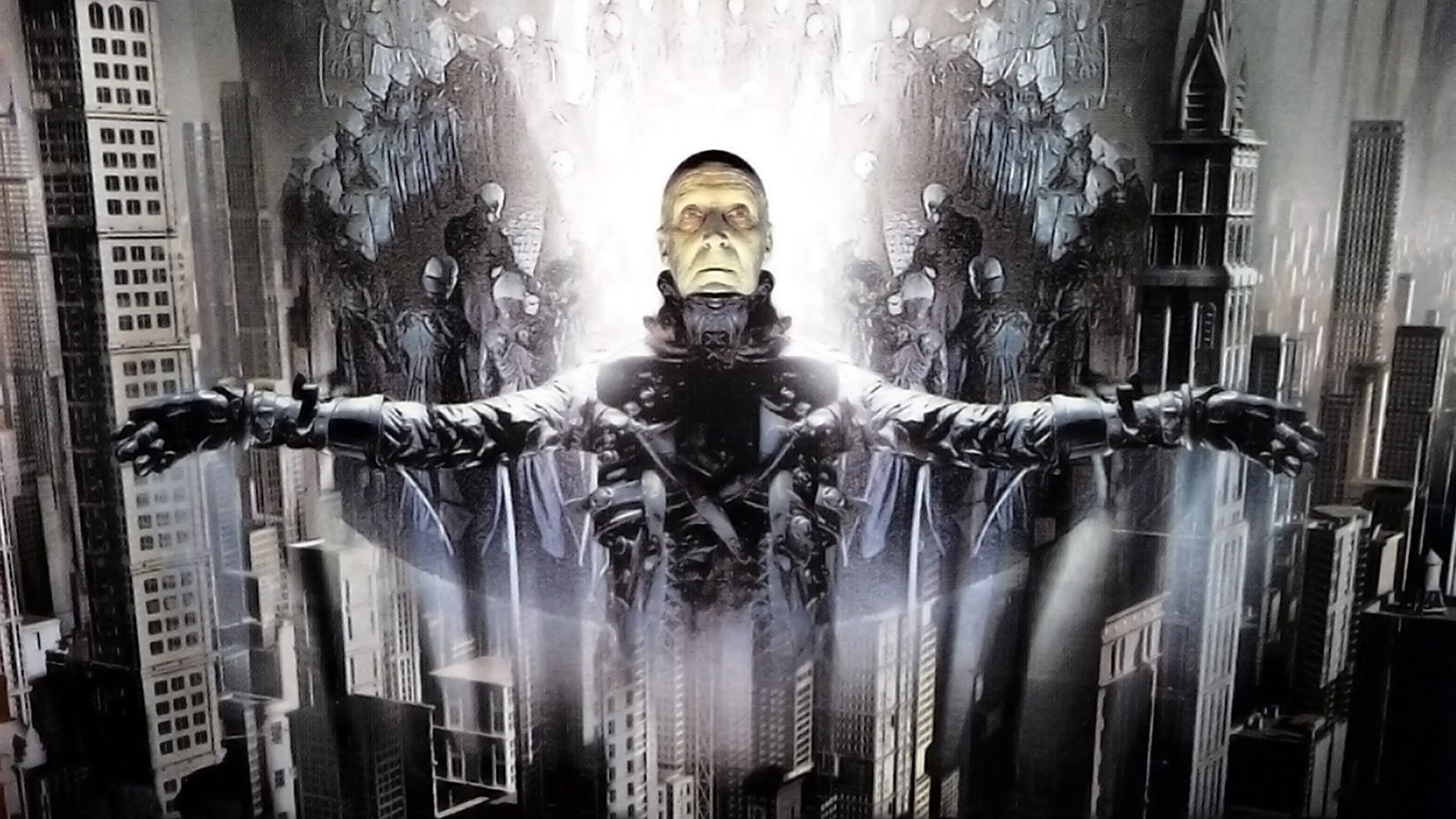 When Alex Proyas was still a critically acclaimed director, he made this cult hit (his best movie after The Crow). In the film, John Murdoch wakes up in a hotel with amnesia and learns he’s being hunted by the police and a group of men called the Strangers.

Roger Ebert’s best film of 1998 is visually astounding, atmospheric and intelligent, with similarities to Blade Runner and Metropolis.

The film takes place in a dystopian Neo-Tokyo which has risen from the ashes of the old Tokyo (destroyed by a psychic explosion). A biker gang, led by Kaneda, has a chance encounter with government officials. This leads to the officials capturing a gang member, Tetsuo, and things take a dark and bloody turn, spiraling into an unforgettable climax.

Akira is probably the most iconic anime film of all time, and with good reason. It popularized anime in the West, brought on a new art style that countless illustrators adopted, and became a massive cult hit. But, most importantly, it tackled themes like the loss of humanity, the inevitability of humanity’s destruction, our need to have a god to worship and more.

Though the film never had enough time to tackle everything in the gargantuan manga it’s based on, Akira still made a decent effort; probably because the manga’s creator, Katsuhiro Otomo, was also the director.

Time travel movies tend to be complex, but they are rarely this weird. The film starts with the titular character being led outside his home by a creepy giant rabbit, effectively saving him from a plane which crashes into his bedroom. Donnie also learns that the world is going to end in 28 days, 6 hours, 42 minutes and 12 seconds.

Like Mulholland Drive, the movie doesn’t offer much in the way of explanations. There is twist after twist, but they mainly serve to make you scratch your head. Because of how ambiguous everything is, countless forums and blogs have formed that try to analyze and interpret the film. Are some of them accurate? Only the creators know.

It’s hard to decide whether Inception is more of a mind-bender than Memento, but one thing’s clear: Hollywood needs more directors like Christopher Nolan. The film tells the story of Dom Cobb, a dream thief who tries to redeem himself by invading someone’s mind to plant an idea. The operation comes with unexpected obstacles and complexities, and sometimes the film feels a bit hard to follow; if you’re watching it for the first time, anyway.

The film inspired countless analyses by both audiences and critics about its themes, symbolism, and especially the ambiguous ending (just do a Google search of the interpretation of the film, and you’ll find hundreds of thousands of results). 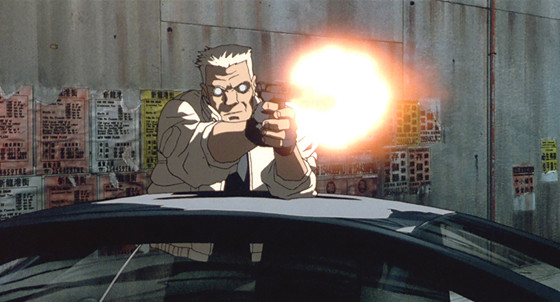 What does it mean to be human if your mind can get replaced and your entire body can be replaced with something synthetic? Can an Artificial Intelligence form a soul? These are just some of the many questions Ghost in the Shell asks.

In the critically lauded film, Major Motoko Kusanagi is a cyborg agent at the Internal Bureau of Investigations on the hunt for the “Puppet Master”, an elusive hacker. The Puppet Master hacks human-cyborg hybrids and alters their identities. The investigation leads to a climax where Kusanagi is forced to question her own identity.

The film was so rich in themes, style and originality that it (directly and indirectly) inspired many future Hollywood films, from The Matrix to Avatar. It also spawned sequels, remakes and an anime series.

10. Eternal Sunshine of the Spotless Mind

How far would you go to forget the one who broke your heart? To Clementine and Joel, it’s undergoing a procedure to make them forget they ever knew each other. But the procedure doesn’t go quite as well as you’d expect.

The film looks at the importance of memories, how attraction works on multiple levels and whether some things are just destined to happen. Charlie Kaufman, no stranger to the weird, does an incredible job writing a complex, multilayered script. From the writing to the direction and even the cast, the film is a success on every level.

This underappreciated gem tells the story of Fred Stiller, a cybernetics engineer in the near future who’s life changes when he’s hired to head a project involving a supercomputer.

The computer has developed an artificial world simulating the real one, and has populated it with more than 9,000 identity units, or artificial humans, who have no idea they are simulations. The aim of the simulation is to help the government to anticipate future social needs. After a murder and a disappearance, Stiller becomes paranoid as he tries to unearth what’s going on.

At over 3 hours long, the film is slow-paced almost to a fault, especially when compared to today’s breakneck blockbusters; but this is the signature style of director Rainer Werner Fassbinder. It might not have been as revolutionary as Solaris or 2001: A Space Odyssey, but if you have the patience, World on a Wire is well worth your time.