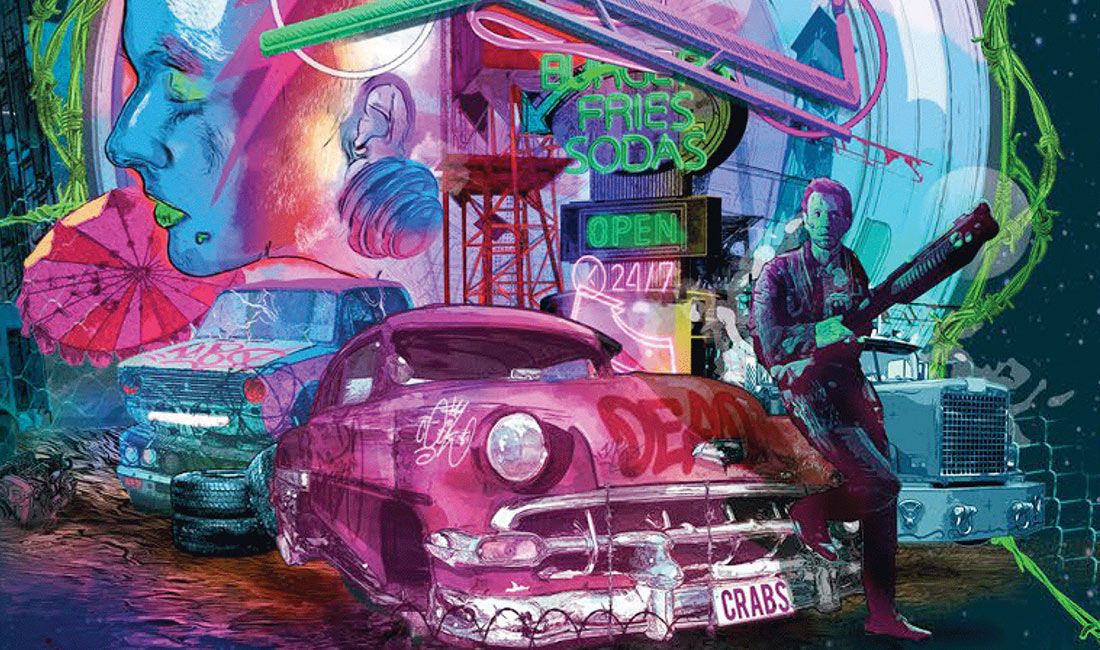 New from Arrow Video is the Blu-ray release of Dead End Drive-In, a true cult classic and one of the best of the Ozploitation subgenre that mixes elements of Mad Max, The Cars That Ate Paris, Australian car culture, and crazy youth subcultures.

Set in a dystopian future, this one deals with the government locking up unruly youths in a concentration like camp. Except this camp is an old drive-in theater, where the government provides the youth with fast food, drugs, and movies.

It’s seemingly everything that they could possibly want, enough at least to keep them content and keen on staying there. One young man has different plans when he finds out that he’s trapped and looks for a way to escape.

This is probably director Brian Trenchard-Smith’s finest movie, which also includes the cult films Turkey Shoot and The Man from Hong Kong that end up being shown at the drive-in during the picture.

It pretty much has everything that would please a cult film or exploitation fan; there’s violence, fist fights, car chases and crashes, explosions, nudity, sex, outrageous punk rock looks, a punk and new wave score, a classic 1956 Chevy convertible, and a stunt that ended up setting the world record for a truck jump at 162 feet. 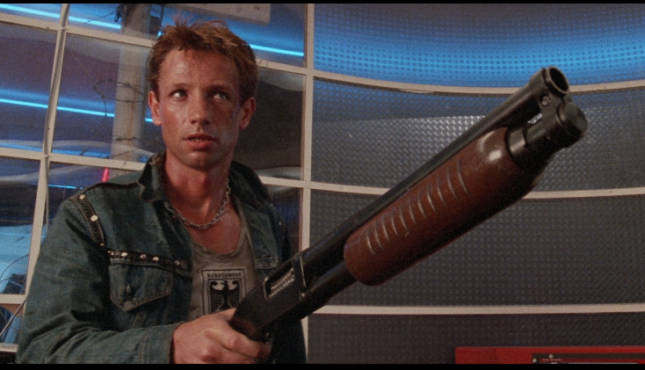 The story is interesting and is definitely unique. In the Blu-ray commentary Trenchard-Smith said that he likes to take important themes and look at them in a wacky way. He certainly does that in this production, satirizing youth subcultures, the media, and the extremes that a government might take in order to control unruly parts of the population.

The camera work and cinematography are both well done, with very nice night photography scenes, great camera movement, and some memorable crane shots in the drive-in.

What makes this movie really stand out is the amazing look and world that was created on such a minimal budget. This includes the clothes, hair, make-up, location settings and designs, the use of graffiti and paint, the broken down cars, the Mad Max style cars that were created, the cool looking police trucks and tow trucks that were used, and of course the beautiful red 1956 Chevy convertible. All of these create a host of interesting visuals and an eclectic group of characters. 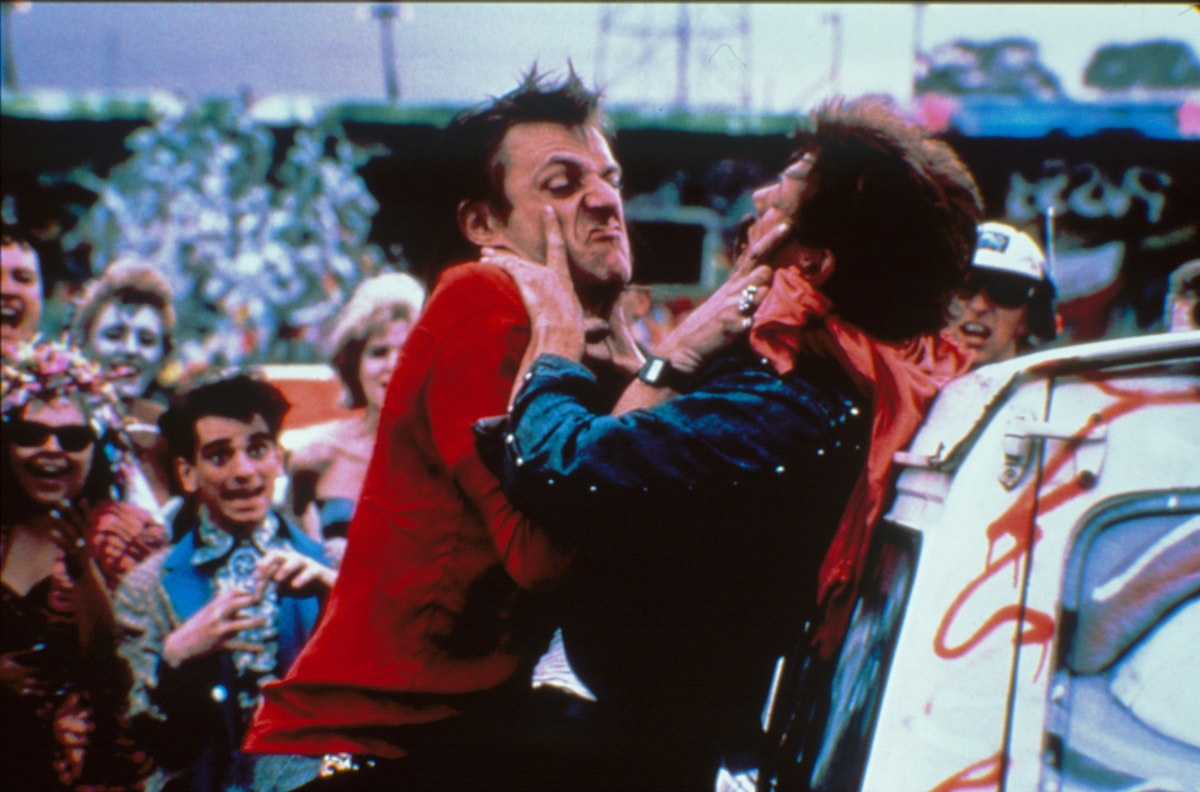 There is an excellent set of extras that have been included, especially if you have never seen them before. The first extra is the classic fifty minute television documentary titled Stuntmen, which was directed by Trenchard-Smith and is about well known stuntman Grant Page and several other Australian stuntmen. If you have never seen it before, it is very much worth watching.

The next extra video is a 24 minute short public information film called Hospitals Don’t Burn Down (1978), also directed by Trenchard-Smith. There is a collection of photos showcasing graffiti artist Vladimir Cherepanoff, showing him while working on the set. The commentary is done by director Trenchard-Smith and greatly enhances the overall experience of this Blu-ray, offering up an immense amount of information regarding this production.

The quality and restoration is superbly done and this comes highly recommended for fans of this film, or of other Ozploitation or cult films.