There is a common perception that animated films are made strictly for children, and while this belief can be understood, the medium of animation provides a sense of freedom that live-action films can’t.

Often times, animators use this to their advantage and tackle the provocative and existential questions that may be difficult to tackle in a live-action film. Today we look at ten of those films.

Best known as the inspiration for the smash-hit “The Matrix”, “Ghost in the Shell” takes place in a technologically advanced future where cybernetic police officer Motoko Kusanagi is tasked with apprehending a hacker known only by the alias Puppet Master, only to be drawn into a cover-up of the Puppet Master’s identity.

The film deals with identity in a world far too technically advanced for its own good and also asks what it truly means to be human (taking influence from the works of Philip K. Dick). If a robot acted human, would it really be one?

The film’s themes of humanity and identity has been the subject of much critical analysis and was particularly praised along with its visuals and cyberpunk atmosphere, which continues to influence many Hollywood film makers to this day.

Based on Richard Adams’ classic adventure novel, “Watership Down” stars John Hurt and Richard Briers as the leaders of a group of rabbits escaping from their doomed warren encountering many perils along the way.

The film is an allegory for leadership and the dangers of totalitarian society drawing heavily from Homer’s Odyssey. The film opens with a creationist story that contains many elements symbolic of the world’s religions. The film’s mythology states that the world was created by Frith (obviously representative of God).

After an unappreciative prince refuses to control his people, Frith angrily creates the predators of the universe to prey upon his people, however after believing the prince has learned his lesson, gifts his people with the ability of speed and cunning, to outwit and outsmart the predators.

The film is beautifully animated and faithfully captures the dark tone of the novel.

“Inside Out” is set in the mind of Riley, an 11-year-old girl, where her personified emotions-Joy (Amy Poehler), Sadness (Phyllis Smith), Anger (a perfectly cast Lewis Black), Fear (Bill Hader) and Disgust (Mindy Kaling)-help her navigate through a move to San Francisco and adjust to her surroundings.

The film, heavily inspired by director Pete Docter’s own childhood anxiety, deals with our emotions and how they affect us. During the making of the film, the producers consulted many psychologists who helped them achieve accuracy with its representation of emotions.

The film gained much acclaim for its highly creative premise, expressive performances and packing enough emotional depth to engage adults while being cute and colorful enough to entertain the youngest viewers. The film’s acclaim earned it many accolades, including an Oscar and Golden Globe for Best Animated Feature. 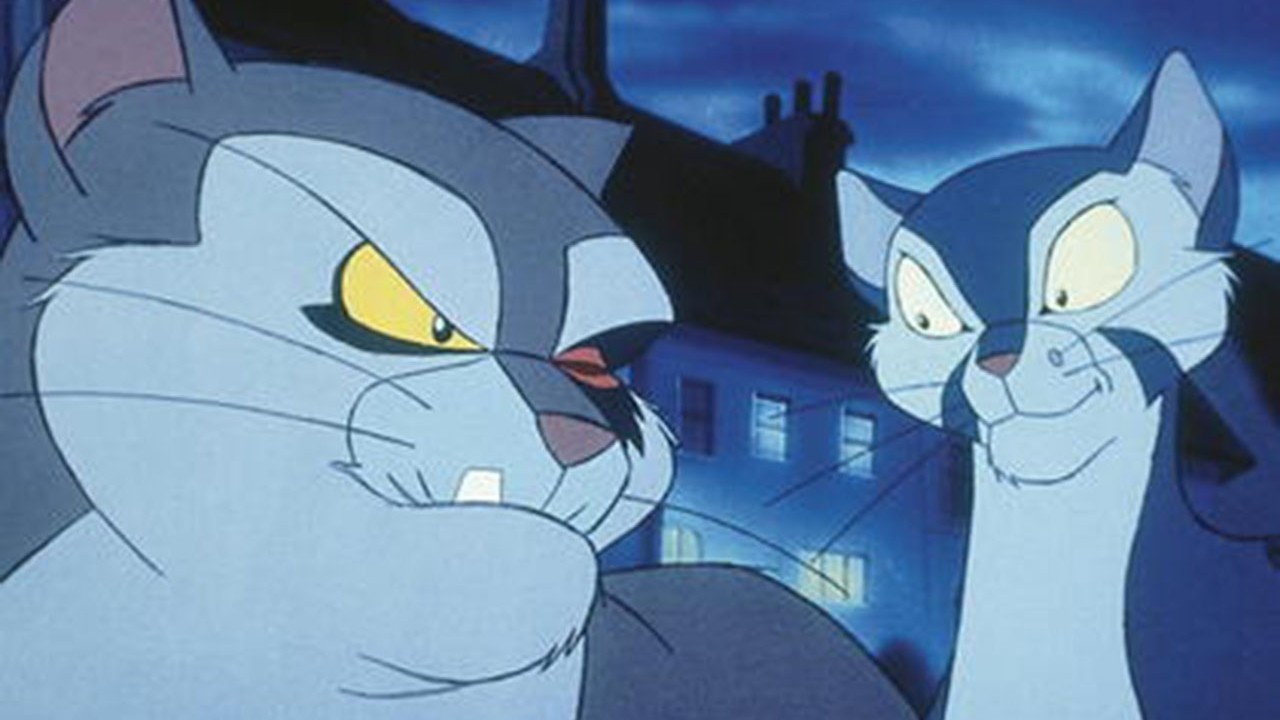 Based on Akif Pirinçci’s novel of the same name, “Felidae” is about an intelligent cat named Francis (Ulrich Tukur), the new cat in town who, after discovering a cat’s mutilated body, sets off on to find the culprit, alongside Bluebeard, a foul-mouthed and disfigured cat (Mario Adorf). Together they uncover a conspiracy involving an elderly cat (Academy Award nominee Klaus Maria Brandauer) and a suicidal cult.

“Felidae”, while primarily being a tribute to film-noir films and hardboiled detective novels, tackles many ethical and philosophical issues such as the differences between moral acts and immoral acts, the dangers of organized religion and mankind’s relationship with animals.

Though sometimes the plot is too complex for its own good, “Felidae” is an intelligent and thoughtful social commentary that lovingly pays tribute to the film-noir genre.

The final film of the late Satoshi Kon takes place in the near-future where the DC mini, a device that allows therapists to see their patient’s dreams, is invented. Doctor Chiba uses this device outside her office illegally under the guise of Paprika, a younger persona which she assumes in the dream world.

Later, Chiba learns that the DC mini is unfinished, access restrictions have not been made, which allows anybody to enter any other person’s dream, which poses a threat when its stolen. Eventually, dreams and reality begin to merge and only Paprika can stop it.

The film’s overarching theme is the difference between dreams and reality. Can our dreams affect our waking life? Does escapism help or harm us?

Whether your fan of Japanese animation or not, “Paprika” is a stunning, dreamlike spectacle that can’t be missed.