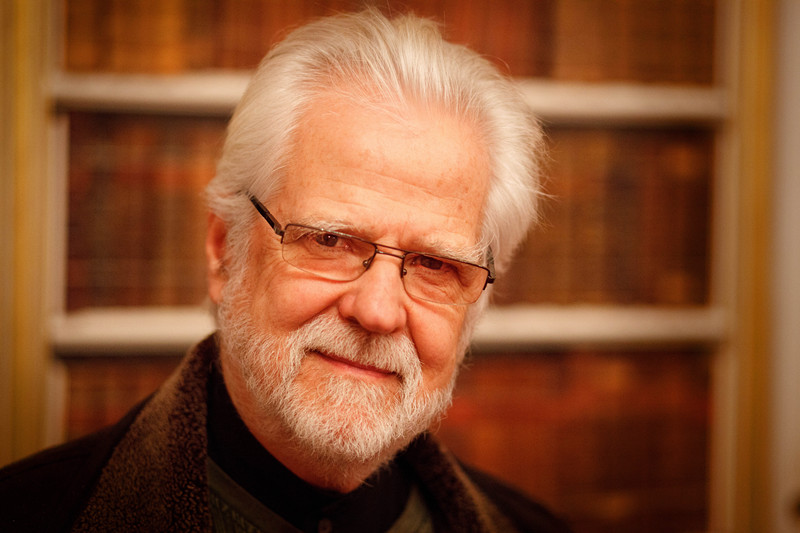 On the way to Brighton MovieBar , where my short film Janet Devis was screening, I had a chance to have a quick interview with Stanley Kubrick’s long-term Executive Producer, brother in-law and close friend, Jan Harlan, for Taste Of Cinema. Jan was speaking at the event and showing some short-films.

Taste Of Cinema (TOC): Any advice to new film-makers, Jan?

JH: Always do something you love, be in love with your story, your idea, otherwise you have no chance to lift your film out of the ordinary. Passion is the most important element. You have to be driven, you have to be slightly manic.

JH: It depends. If you want to become an editor you need to have the technical skills. A film school is perfect or this.

TOC: So, good for the technical side of film-making?

JH: It certainly is but what you can’t learn is how to become an artist. You can learn to paint but not how to be a painter! A great filmmaker, the merger of a writer and a director, may find a lot of help at a film-school, but the basic gift or talent needs to be there already. Don’t forget: No artist – no art.

JH: The term is almost useless. For beginners: You have to have a story you really love and get it developed into a script. Then find a director who also loves it and you have a chance. Producers are very important but they don’t make the film. They can be the seed to a film, they maybe the reason why the film is being made, but they are not making it. For example, you will see ‘Written and Directed by Woody Allen’ but without him the film would not have been produced either.

TOC: He’s amazing, he still puts out a film a year.

JH: Yes, he is. I like most of his films but his best films belong to the best films ever made. What an amazing film Annie Hall is — or Hannah and her Sisters!

TOC: Yes! Bringing it back to the present, what do you think of digital-film compared to film-stock?

JH: It’s here to stay and there is no point worrying about it. In 20 years you won’t have a film-lab in the world. So, forget it! It’s an academic topic! There’s nothing you can do. If you want to become a film-maker, good luck! To make a good film that other people want to see is very difficult, don’t worry about whether it is shot on negative or digitally.

TOC: Christopher Nolan and Martin Scorsese are campaigning to keep the use of film-stock. So I wondered what you thought about it all?

JH: So far it is still possible. Steven Spielberg also likes to use negative. But this is not the future. A good film is made with a heart and a brain, with a good story and a great script. This will not change.

TOC: What do you think about the state of the British Film Industry at the moment?

JH: There have been some wonderful films recently. I love Mike Leigh. Did you see his BAFTA speech?

JH: I have it with me, I can show you that tonight if you want. He’s incredible. Do you know his movies?

JH: Have you seen his film about back-street abortions? Fantastic actress. Or his last film, Mr Turner?

TOC: Did you see Under The Skin yet, Jan? Very good.

JH: Not yet. I will. Have you seen a film called Fifty Shades Of Grey?

JH: I read an incredible review in Switzerland. It said that it was just amazing that somebody managed to make a film based on a terrible book, and the film is even worse.

TOC: Quite an achievement!

JH: I like Boyhood, a lovely film. I also like Birdman, crazy film! Totally nuts! Wonderful actors and Keaton is fantastic. 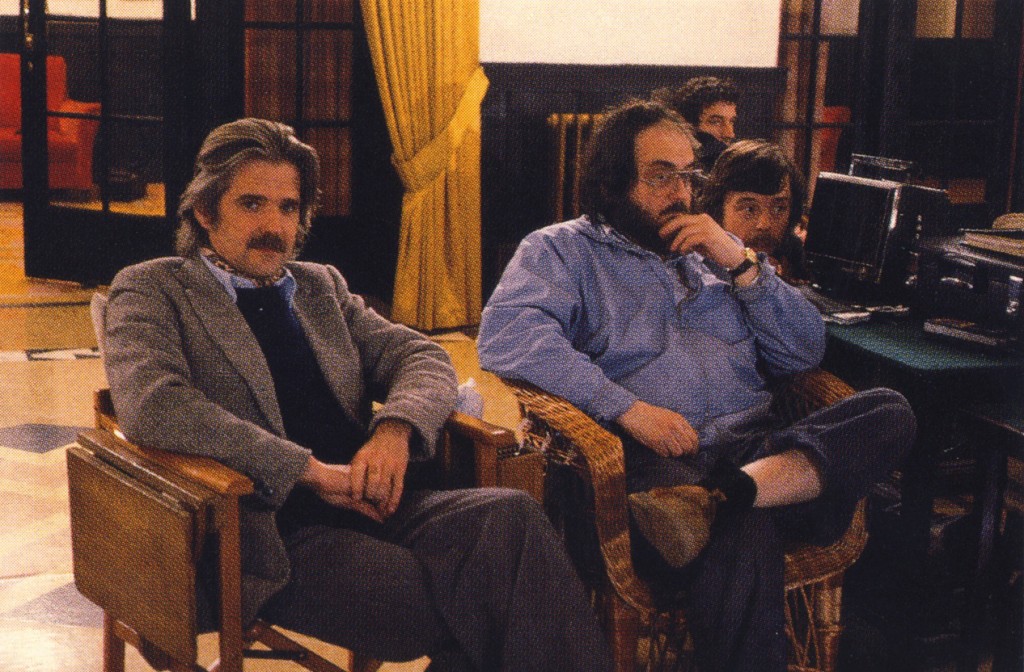 TOC: I feel bad asking you this, you must get asked all the time, but what is your favourite Kubrick film?

JH: Eyes Wide Shut. I like it very much. I’m not objective, or course, it was the last film Stanley made. He thought about this for 30 years. I bought the rights in 1970. Can you imagine?

TOC: For the book?

JH: Yes, rights to the book. It was the most difficult film he made in many ways. I like Dr. Strangelove too, very much, though I had nothing to do with it. Wonderful film. He was a great film-maker. He struggled every time but he was always very passionate.

TOC: Eyes Wide Shut, with its look at secret-societies, that all seems to be coming to the foreground now, or coming into public knowledge, that whole world. I read an interview with Kubrick saying it was his most important film.

JH: Well, that was his vision. By now pornography has exploded around the world.

TOC: How were Tom Cruise and Nicole Kidman to work with?

JH: They were lovely. When I made my documentary about Kubrick, I asked Tom whether he would do the narration and he agreed immediately. This was a true gift to me and to Stanley.

TOC: I love that!

JH: Have you seen that film?

JH: It was good for me to do. I liked the process of doing it and it was a new experience for me. I did another film about Malcom McDowell, called Oh Lucky Malcolm. Also for Warner Bros.

JH: Oh yes, he’s a great guy and a friend. I like Malcolm.

TOC: An amazing talent. I wanted to quickly ask about Full Metal Jacket as well.

JH: That was a tough movie. The bathwater would turn black in the evening. We filmed at a former gasworks in East London, supposed to be Vietnam! It’s a good film, a very serious film about the brain-washing of young men, it’s not about the Vietnam war really, it could be any war. This has been true at all times. The Spartan army 2,000 years ago had 16 year old boys fighting.

TOC: Finally, if Stanley were around now do you think that he would have followed many other directors into TV and the big-budget productions currently being made in America?

JH: I think he may now be encouraged by these long series to do the film he always wanted to do: The life of Napoleon. The interesting thing about Napoleon is that nothing has changed: A phenomenon, this hugely successful man who had nobody else to blame for his downfall but himself. History repeats itself. The reaction of Bush and Blair to 9/11 was an act of self-harm as was Napoleon’s ‘revenge’ against the Tsar Alexander in 1812.

TOC: Thank you for your time, Jan.