It might sound like a truism, but in the era of hyperproduction, every year brings the myriad of films and it is virtually impossible to watch all of them. Actually, even when you stick to certain genres or genre-defyers, you are likely to miss dozens of titles. So, long story short, the following list sheds some light on the first twenty five out of 100 movies from the new millennium that you might have skipped for some reason.

(Note: The films which have appeared on this writer’s previous lists of obscurities are not included. The similar rules of diversity and chronological order are applied. Lynch is mentioned eight times hereinafter.) 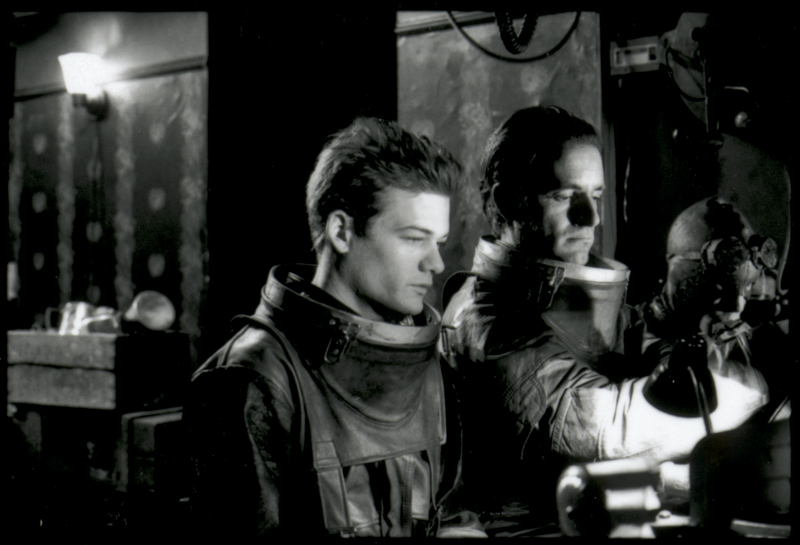 The feature debut for the multidisciplinary artist Cory McAbee (who acts, writes, directs, composes the music and partakes in crafting the illustrations for the scenes of intergalactic travels) is a bold blend of “sci-fi” western-road-movie, twisted comedy and punk-rockabilly musical set in the distant, alternate past.

Its glorious lo-fi B&W visuals and the witty hodge-podge of a story (which is the epitome of both weird and whimsical) incorporate numerous influences, from Dada and Ed Wood’s naïveté, through German expressionism, camp aesthetics and photo-roman “La jetée” and all the way to the cartoons starring Marvin the Martian.

Even though, in addition, McAbee quotes The Pythons, Ken Russell, David Lynch and Guy Maddin, his chintzy space opera is quite a unique experience. Amongst its eccentric, caricatured characters you might recognize Annie Golden of “Hair” fame in Cloris, the loony queen of Venus. 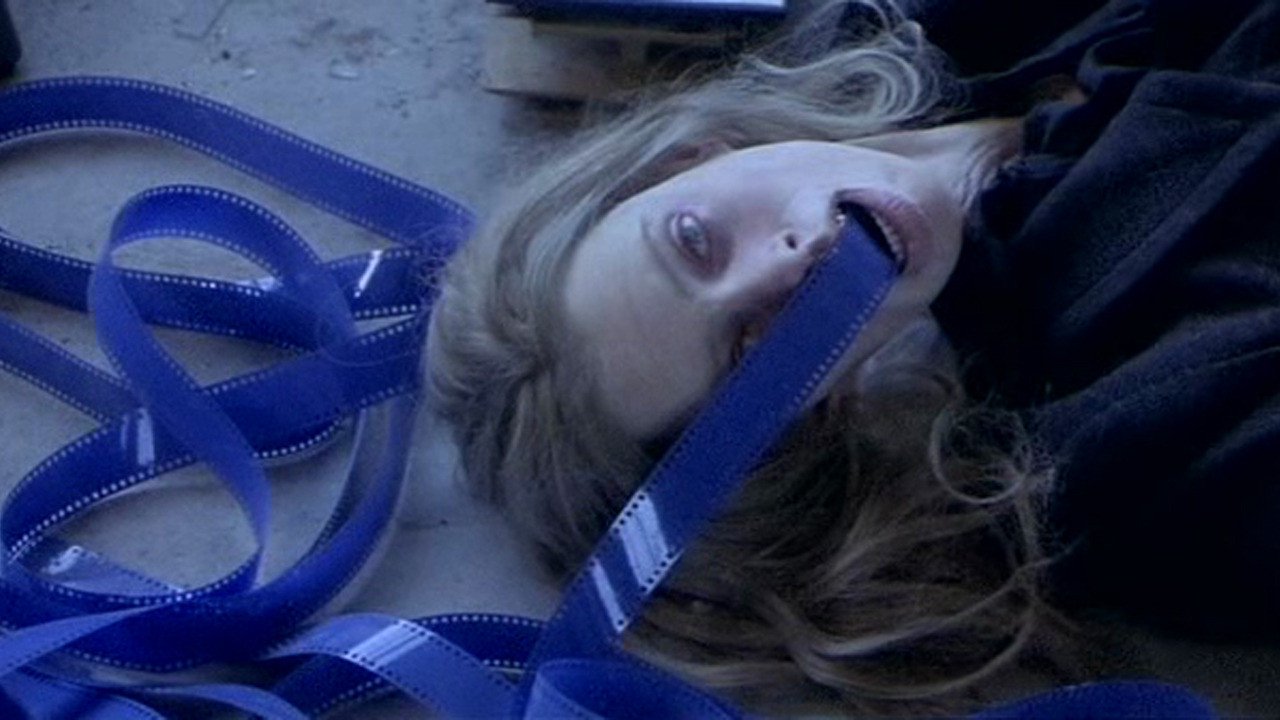 As the opening voice-over introduces us to the godless, post-apocalyptic wasteland of humans that have truly become in the image of their creator, we see three women approaching an abandoned industrial complex. Later, we find out that the purpose of their (slow burning) journey is the murder of the God’s murderer who’s believed to be hiding at the top of a factory building.

A simple, paradoxical plot of “Ascension” – the polarizing sophomore feature for the Canadian provocateur Karim Hussain – leaves a lot of space for contemplation and admiration for the film’s intentionally “schizophrenic” nature. Simultaneously, it is pure artsploitation and the sarcastic satire on art cinema.

Hermetic, harrowing, iconoclastic, cynically lyrical, occasionally morbid, sublimely beautiful and hypnotic in its lethargic pace, it is both a cruel joke and a transcendental enigma; a mimicry of what “Begotten” would have looked like, if it had been directed by Tarkovsky.

Hussain’s brilliance lies in the “Beckettian” absurdity of the proceedings and his ability to bring something new to the never changing surroundings just by shooting from a different angle. 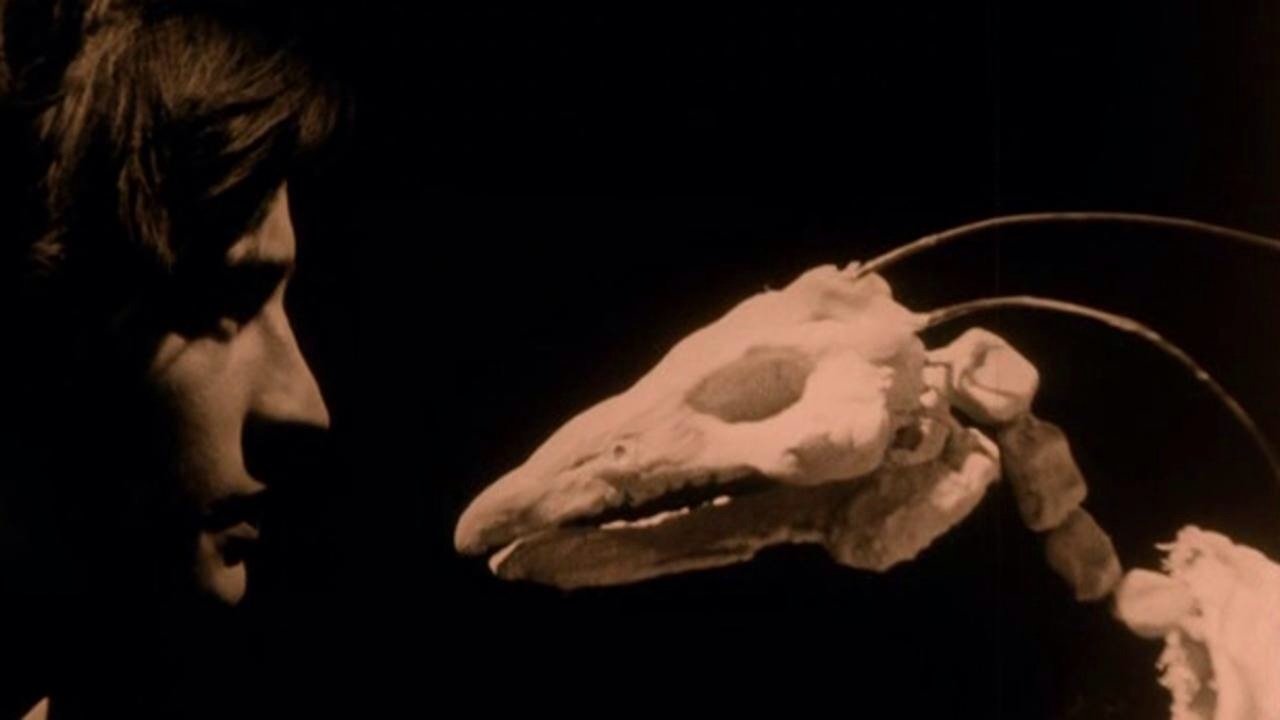 Set in a dehumanized, post-apocalyptic world ruled by animal corpses and their hellish mechanisms, “Mécanix” brings a cyberpunk horror-fantasy which could be given the epithet of “avant-gore”, according to the wordplay of the production company’s name.

Its author – the “self proclaimed artist” Rémy M. Larochelle – amalgamates live-action with traditional and stop-motion animation to a great effect in telling (or rather showing) a seemingly simple tale of a young man who carries a mysterious embryo of the universe – the only hope for few surviving humans.

A complex, enigmatic and in all its grotesqueness, attractive form of “Mécanix” is veiled in “dirty beautiful” sepia tones and dark, creepy soundscapes. Between the lines of sparse voice-overs and dialogues, it conceals the solution(s) to a knotty puzzle of salvation.

Highly recommended for the fans of Lynch, Švankmajer, Tsukamoto, Jeunet, the Quays and even Jim Henson. 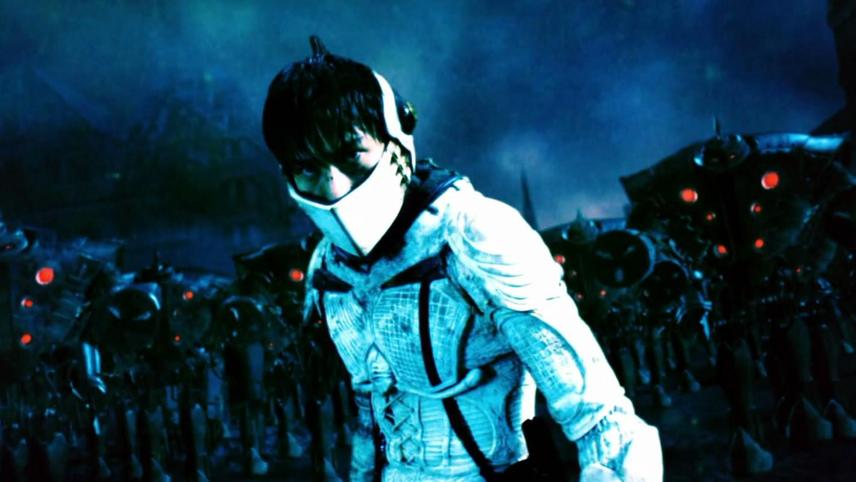 Coming from the world of commercials and music videos, Kazuaki Kiriya is not a great storyteller, but his very first feature is, undeniably, a stunning visual tour de force. Based on the classic series from the 70s, it is also a prime example of live-action film treated as anime.

“Casshern” brings a nice blend of action, drama, adventure, fantasy and dystopian science fiction in an atypical superhero tale that borrows the elements from “Hamlet”, “Frankenstein”, “1984” and “The Terminator” without ever feeling derivative.

Kirya experiments with CGI, classic and stop-motion animation, delivering a flamboyant, “more is more” spectacle of epic proportions and all of that on a budget lower than the one for the first ten minutes of “Matrix”. 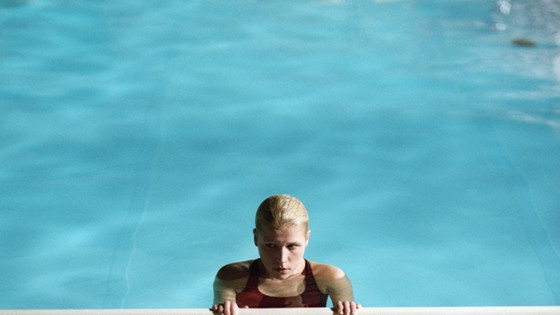 Irene (Franziska Weisz in a brilliant low key performance) gets a job as a hotel receptionist and soon finds out her predecessor disappeared in enigmatic circumstances. From the very beginning, everything feels very off, yet she seems to fit in well with her colleagues. However, once her lucky charm necklace is stolen, Irene’s reality turns into a nightmare.

With many hints of Lynchian unease, Jessica Hausner spins a minimalist mystery drama which emanates a horror vibe from its dense atmosphere. “Hotel” is also a sophisticated modernization of folk fairy tales, given the red uniform of the protagonist and the woods that surround her new workplace, as well as the witch legend that is supposed to attract the tourists.

Precisely directed and sharply edited, this deconstruction of “The Little Red Riding Hood” has the location draped in deep shadows which spellbind the innocent Irene. The menacing darkness of the very hotel (the basement and corridors) and the cave deep in the forest mirror the girl’s stressed-out psyche and conceal something (or someone) evil… 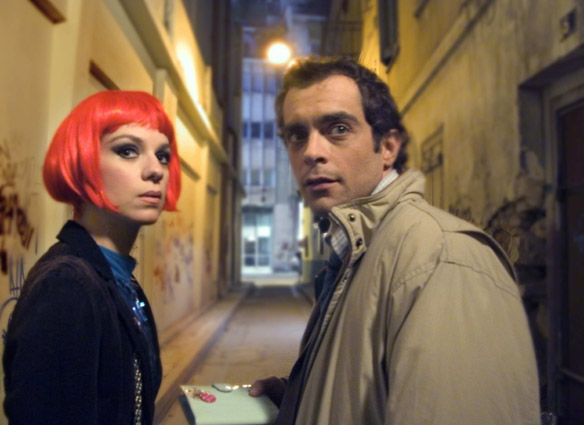 Aptly described as the “intriguing mixture of cop film, magical realism, and Lynchian odyssey” at MeetUp.com, an urban fantasy “A Dog’s Dream (To oneiro tou skylou)” takes the viewers to an unusual tour through Athens rendered as the labyrinth of many dead-ends.

Angelos Frantzis and his co-writer Spiros Krimbalis give the new meaning to the expression ‘twist of fate’ and rely upon the dream logic, as their strangely interconnected characters attempt to take control over the mechanisms of the subconscious. An opera singer, a travel agent, a police captain, a fortune teller, a “sleeping beauty”, a young insomniac and a red-haired whore cross their paths on a surreal night.

Evgenios Dionyssopoulos’s camera which follows their wanderings almost never stops, as if trying to catch Hypnos in the act. And everything is the illusion, as suggested by the name “La Mirage” of a hotel, a brothel and a lighting shop.

A peculiar atmosphere is established via the grainy, retro-ish cinematography and moody score. 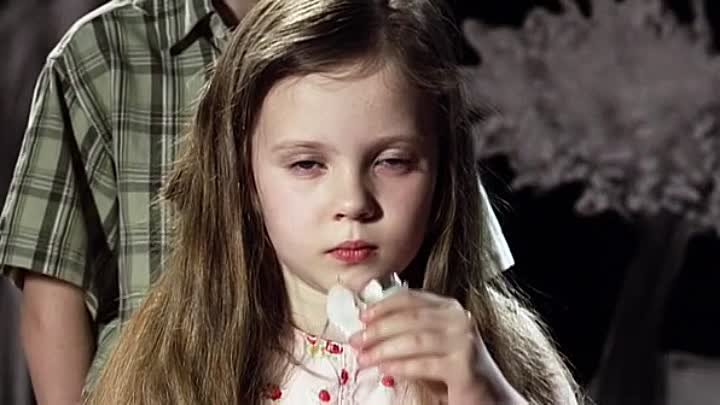 The ominous, Kafkaesque absurd is married to a sweaty, Lynchian nightmare in the eternally dark, barely inhabited world of “Black Night (Nuit Noire)” which is, unfortunately, the only feature-length film in Olivier Smolders’s oeuvre. (His shorts anthology “Spiritual Exercises” is highly recommended as well.)

Its central figure is a young entomologist, Oscar, who works in a National History Museum, keeps The Queen Alexandra Birdwings as pets and delights in pinning and labeling insects a bit too much. He’s tortured by childhood memories of his might-be-just-imagined sister and undergoes a peculiar mind-therapy at doctor who specializes in oneirism. His dreamlike life get much weirder when an African telepath-woman suddenly appears in his apartment…

The greatest thing about this arthouse mystery is its esoteric nature or rather, a thought-provoking inscrutability. Is it about a guilt, beetles, repressed sexuality or incestuous love? An odd apology for Belgian colonialism or a metaphor for one’s mental struggle/metamorphosis?

Whatever the answer is, one thing is certain – the intricate beauty of meticulously composed shots dominated by browns and accompanied by the brooding soundscapes. 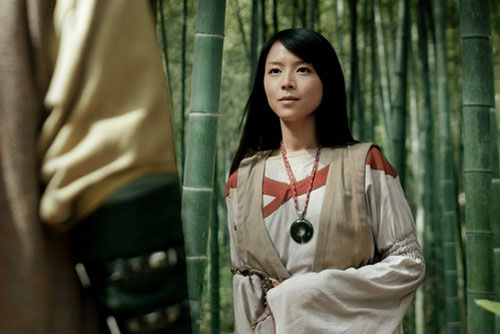 According to Antti-Jussi Annila, the Scandinavian North and the Far East do have a lot in common. By combining wuxia tropes with the elements from the Finnish epic “Kalevala”, he produces a “poetic bomb” whose silent explosion spreads an exotic scent.

“Jade Warrior (Jadesoturi)” recounts a romantic tale enriched with the details from two cultures separated only by miles. The action scenes are treated differently than the Chinese counterparts, yet the “modest” SFX and fighting choreography are well balanced with the film’s other aspects.

A meditative clash of the past and the present, good and evil, eternal love and ravenous nothingness is directed and acted calmly, almost stoically, with Tommi Eronen’s and Jingchu Zhang’s delicate portrayals of the protagonists.

Also worth mentioning is the stylish cinematography dominated by earthy tones which make this autumnal fantasy drama a treat for the eye.