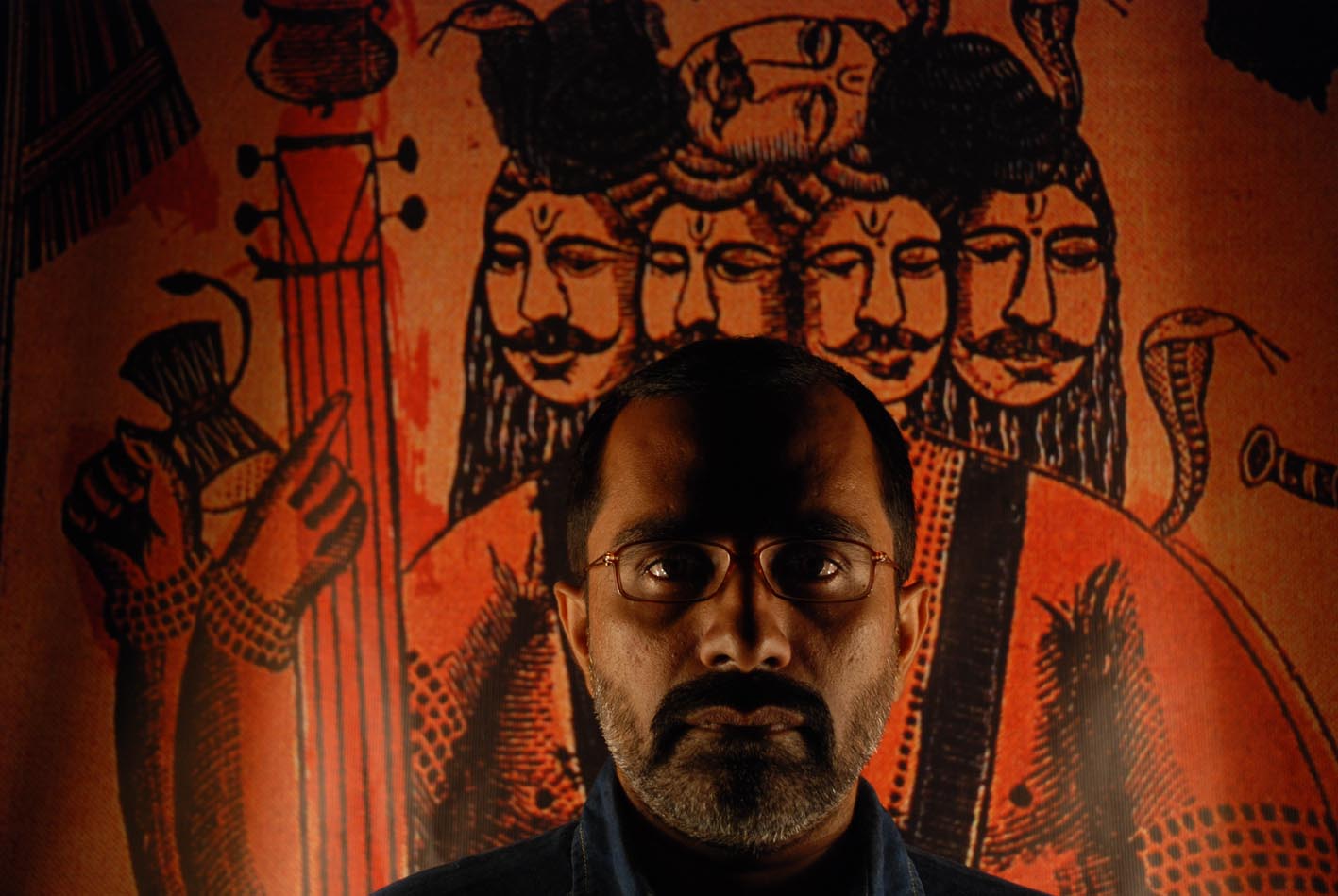 Many and various are the reasons that certain films remain in the shadows of their more famous or popular brethren. Does that mean they’re bad? In some cases, it probably does, but the following list sheds the light on the titles which are nifty in one way or another.

As you might already guessed after reading the title, only the works from the non-English-speaking countries are considered, even when the actors do speak English, as in the case with the Icelandic entry. 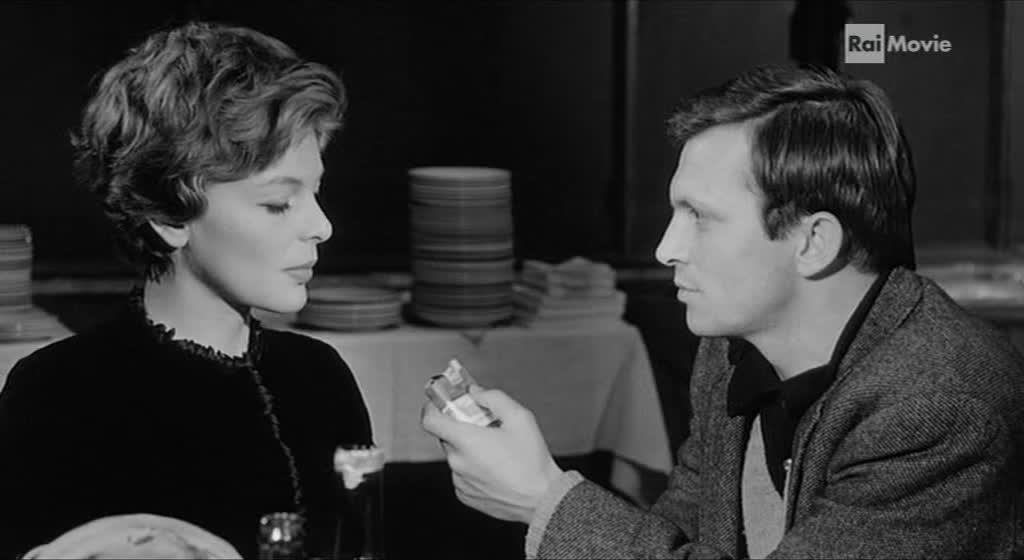 It grabs your attention from the very beginning, as we watch the arrival of a man to Capri which exudes warmth, magic and mystery during the winter days. In the middle of the night, he – a famous actor – encounters a groggy youngster and they form a bond of friendship (or maybe love). Then, a seductive, ostensibly carefree divorcee appears…

Under Griffi’s measured direction, the leading trio excels in performance, with the exquisite visual compositions mirroring their characters’ mental state. Every move, glance and shadow convey some meaning, hence the most banal scenes possess an almost sublime beauty. 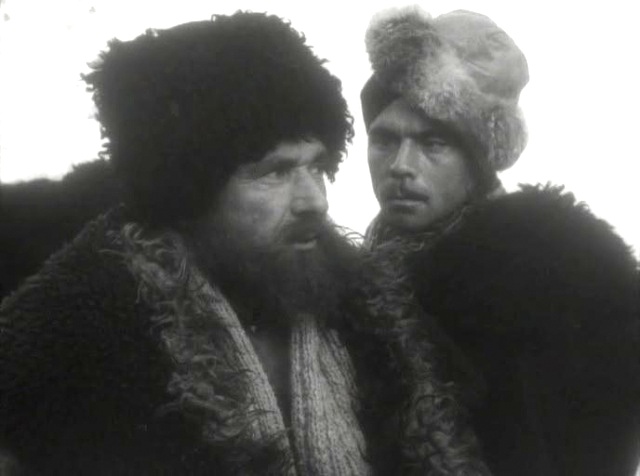 According to CERES (The Centre for European, Russian, and Eurasian Studies), White Mountains (Belye Gory, aka Taigak kechuu) is “the first film to express the spirit of the (Kyrgyz) nation, its wisdom, strength and perseverance during hard times”.

Ubukeyev’s folkloric drama is set in 1918, two years after Urkun – a revolt against Russian Tsarist forces. While running away from “the government’s dogs”, poor and fatherless Mukash comes across a yurt inhabited by a family of his compatriots. Once there, he falls for Uldzhan – a daughter of a blind woman who lost her sight crying for her son and husband (a metaphor for Kyrgyzstan) – and decides to save her from an arranged marriage…

Unfortunately for Mukash, the tragedy is inevitable, as it is sensed in the gloomily intoned narrative. Even the legends that go about the craggy, snow-covered surroundings are imbued with grief, suffering and death. The heavy atmosphere of despair is crafted via the deep shadows and elegiac score, as well as through the passiveness and melancholy which stem from the dialogues.

For the audience eager to familiarize with the Middle Eastern exotic cinema, White Mountains is a good starting point. 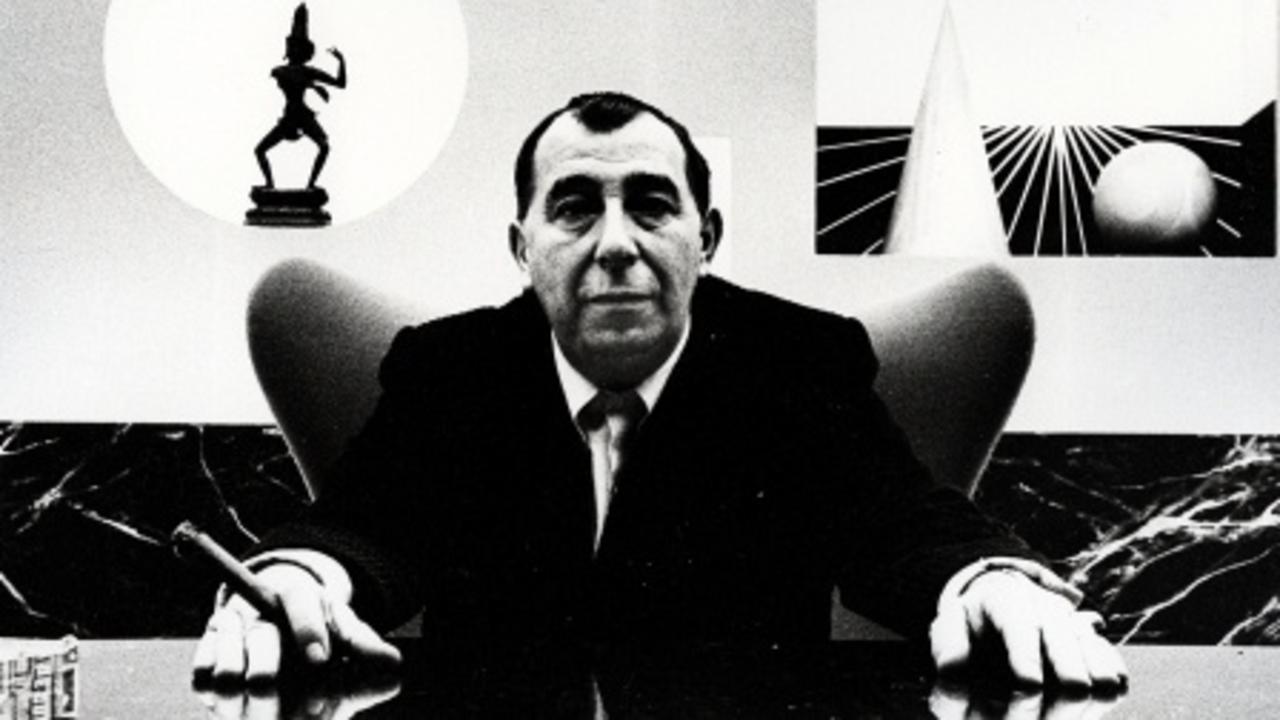 Based on Valdemar Holst’s novel of the same name, psychological SF drama/thriller The Man Who Thought Life (Manden der tænkte ting) recounts the story of the doppelgängers and explores the themes of identity, evolution and the challenges of conservative science faced with radical ideas.

The plot involves a famous neurosurgeon, Max Holst, who refuses a Faustian offer by wealthy and eccentric Mr. Steinmetz. Unbeknownst to the good doctor, this arrogant devil of a man is capable of creating both inanimate objects and living beings solely with the power of his mind. Holst will learn the hard way that Steinmetz doesn’t like to be turned down.

Ravn’s job is made significantly easier by the two main actors’ real-life animosity which translates well to their conflicted roles. His decision to leave the enigma (of the aforementioned supernatural power’s origin) unresolved proves to be right, since it is a large part of the intrigue.

A deliberate pace is complemented by a sterile, yet attractive set design which reflects both the protagonist’s and the antagonist’s nature and/or attitudes. Particularly striking is a modern solution for Steinmetz’s oval reception room signed by Nicholas Winding Refn’s grandfather Helge. Also praiseworthy is the brilliant cinematography by Witold Leszczynski (whose dramedy Konopielka is the 8th entry on this list). 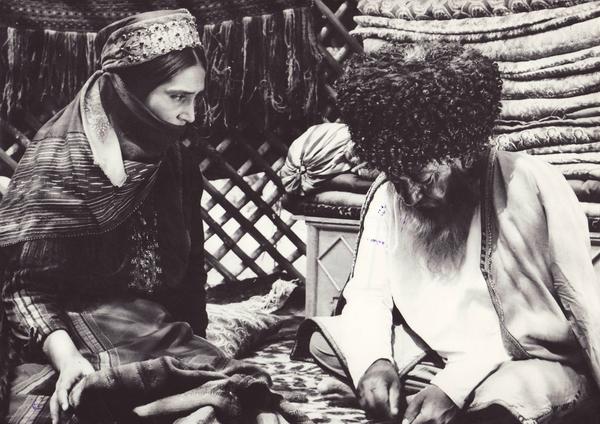 Rooted in the childhood memories of the brothers and co-writers Khodzha Durdy and Khodzha Kuli Narliyev, an impressionistic drama The Daughter-In-Law (Gelin, aka Nevestka) is the first part of the Turkmen women trilogy.

The tale of the strong devotion towards one’s beloved is set immediately after the WWII. It depicts the everyday of Ogul’keiik and her father-in-law Anna-aga who blindly believe that a missing-in-action pilot – her husband and his son – will return alive and well.

From the very first scene, the two protagonists radiate naturalness and spontaneity, while taking us back several decades to the past of a remote, seemingly inaccessible region of the world. The titular heroine is wonderfully played by Maya-Gozel Aimedova whose gentle glances, gestures and facial expressions speak louder than words.

Ogul’keiik’s reality is colored lightly doleful with the yellows of an endless desert and reds, oranges and violets that dominate the authentic national costumes and traditional rugs. The atmosphere of longing is achieved through the eclectic score – an almost avant-garde interweaving of electronica, ethereal instrumentals and folkloric melodies. 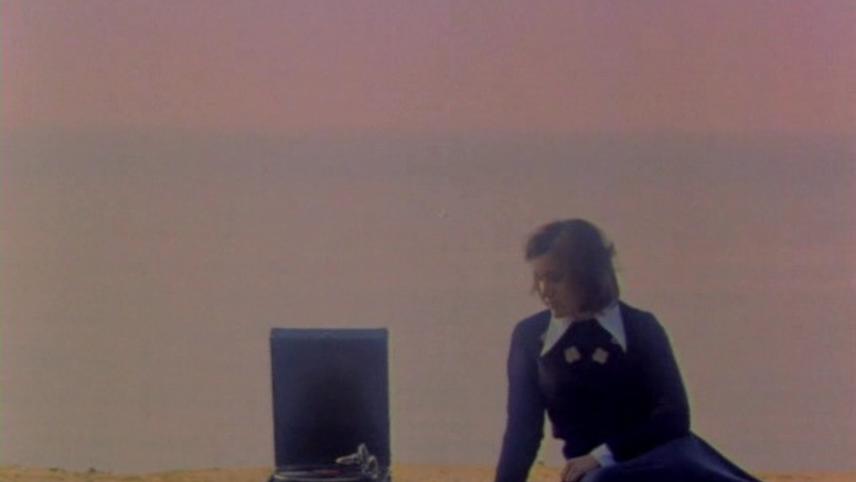 Dedicated to Nikos Koundouros (Young Aphrodites), a lyrical drama Memories of a Sunday (To hroniko mias Kyriakis) brings together six short “stories” pervaded by a bittersweet melancholy of the author’s recollections, as the title suggests.

The sorrow and the wanders of a poor coachman. An old couple’s strolls through the park of their past. A bouquet of flowers for a fallen friend. The celebration to honor a father’s birthday. The resistance member’s last moments. A hopeful waiting for a letter which never arrives.

In the prologue, a little boy asks questions of love, war and death which are answered through the introverted, fragmented and sentimental sequences. Inspired minimalist portraits of ordinary people whose teary eyes and wistful looks reflect their inner scars evoke pure emotions. And each shot of this unconventional, soul-exposing celluloid poem is harmoniously composed – a demonstration of Takis Kanellopoulos’s refined sensibility.

By covering his marginalized characters’ voices with a transparent veil of silence, voice-overs and elegiac music, he creates the atmosphere of lucid dreams in which life does not corrode. One might find parallels between his Memories and Tarkovsky’s The Mirror and that alone is enough to recommend it. 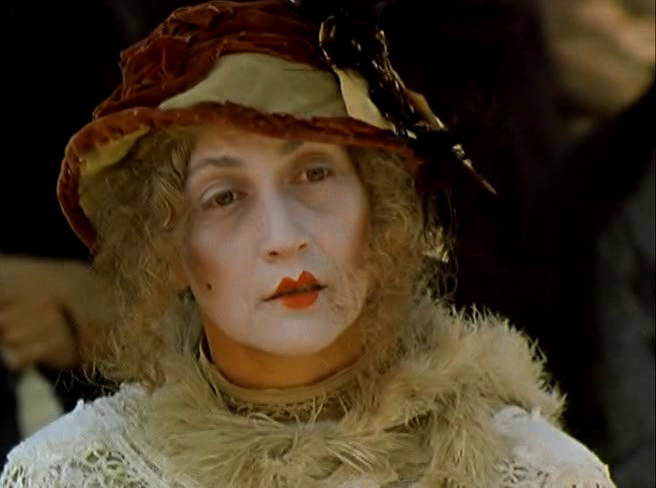 At the very beginning of The Wishing Tree (Natvris khe), there’s a gorgeous scene of a white stallion dying in the field of tall grass and crimson wild poppies. The colors breathe, bleed and enchant the viewer with their intensity, as the noble animal’s tear conjures a profound sadness.

From that point on, Abuladze unleashes a barrage of masterfully shot pictures – their beauty is arresting, whether it is an old-man’s wrinkled face or a group of gossiping weavers under the big tree that’s depicted. Clear creeks, dusty roads, intoxicating greenery, ramshackle houses and an old, stone-walled church form a seemingly idyllic milieu which is actually burdened by the norms of an austere orthodox-patriarchal society.

In this misleading setting, a romance of poor Gedya and gazelle-eyed Marita is interrupted by her father and grandmother’s decision to give her away to wealthy Shete. A wedding that follows looks more like a funeral than a joyous occasion and it implies a tragic ending.

Abuladze’s voice is that of an experienced storyteller who spins an allegorical fairy tale with no fantastic elements – a ravishing ode to the simplicity of being.