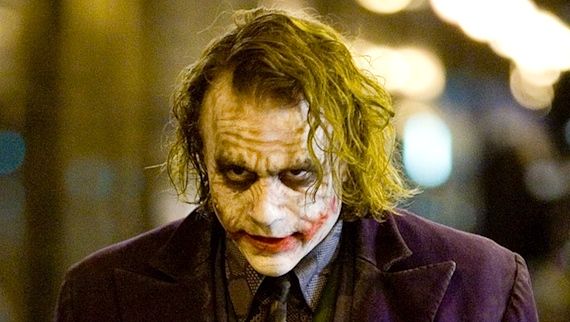 Film casting is a delicate process that can virtually make or break the finished product. Playing it safe leads to flat and predictable outcomes able to be seen by audiences a mile away. This has much to do with certain actors being associated with certain roles (the bad guy, the hero, the ingénue, etc.), and as a result going this route often serves to hamper a movie’s effectiveness no matter how many other elements seem to work.

Conversely, casting against type can also have its drawbacks. Audiences with preconceived notions of particular actors are usually pretty set in their ways and may be reluctant accept them as anything but, which can be supremely frustrating for those seeking to challenge themselves with new and different roles. However, casting against type can work under certain circumstances.

An actor must be up to the challenge first and foremost. It can be difficult to break the mold without resorting to clichés or crutches, especially when going from heroic roles to that of a villain.

Inventive casting also shouldn’t be done simply for its own sake. You can’t take a dull film and make it engaging by simply switching up the casting (which was the case with 1981’s Neighbors, wherein John Belushi and Dan Aykroyd switched roles with disastrous results).

It can also be harder for women to play against type in many cases. Roles for women tend to be relegated to wife/mother, girlfriend, and occasionally wise old lady. This paucity of parts tends to leave women with fewer opportunities to expand their acting horizons, save for artsy bio-pics calling for an actress to shed her stunning looks in exchange for a dull wardrobe and facial prosthetics.

As the following examples suggest, there is no set formula film makers can follow to ensure their selection is the right one. The ultimate success or failure of peculiar casting choices seems to be wrapped up in a number of other factors. These can include a movie’s atmosphere, the story being portrayed, and above all the talent of the actor in question.

10. Linda Hunt in The Year of Living Dangerously 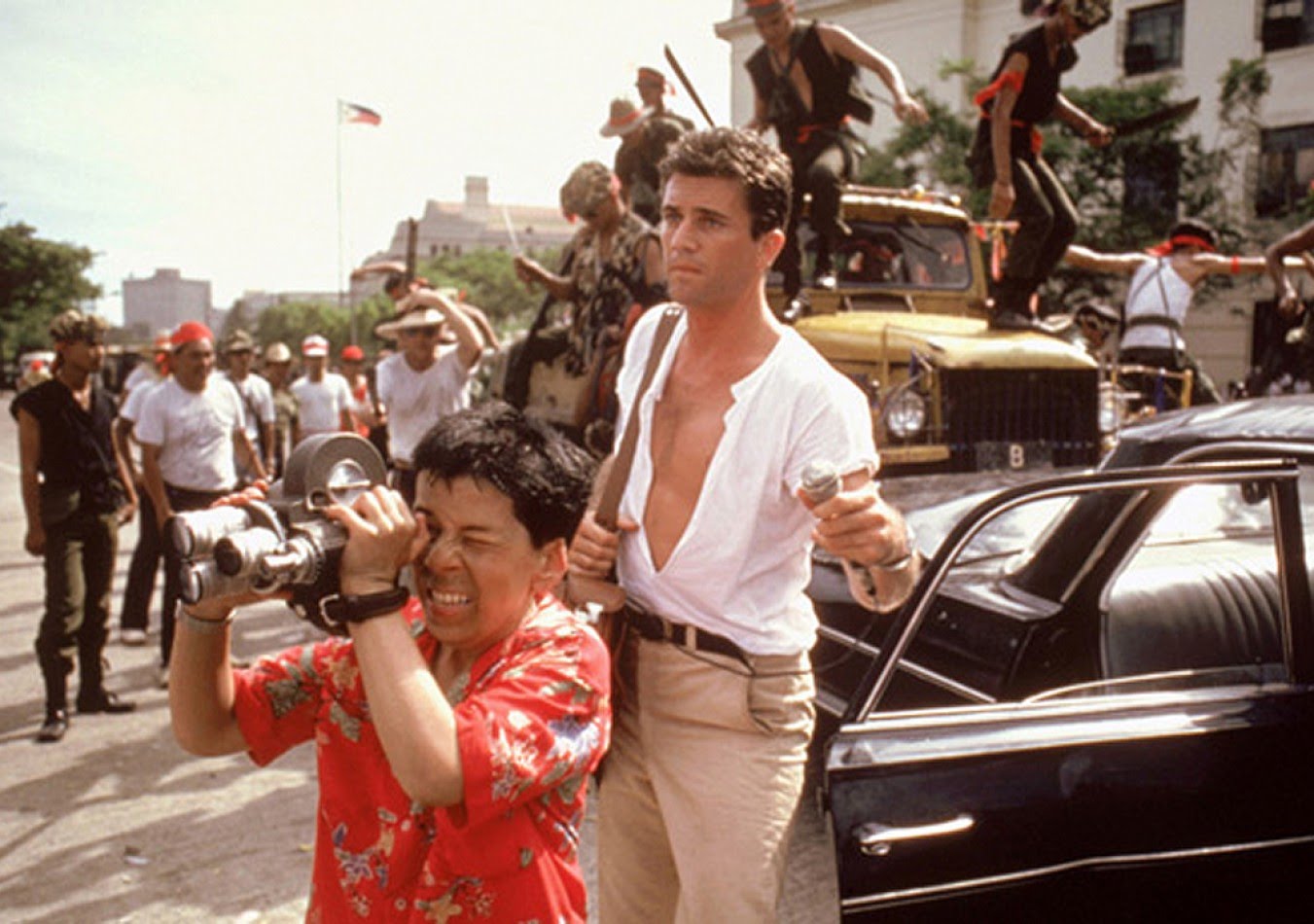 Casting that defies a character’s intended race has been deemed “problematic” by today’s audiences, who are increasingly concerned with the social justice ramifications of entertainment.

Casting that defies one’s gender hardly ever occurs in anything other than goofball comedies, even though this was the standard in ancient Greece and throughout the Renaissance. 1982 was also a much different time, as evidenced by Peter Weir’s The Year of Living Dangerously.

The film, which takes place in the 60s and centers around an attempted coup of the Indonesian government, features American actress Linda Hunt as Billy Kwan, a male dwarf of Chinese-Australian ancestry.

While this appeared to be casting decision borne more out of necessity (after all, how many Chinese-Australian dwarfs had their SAG cards in 1982?), the bold move secured Hunt her one and only Oscar. Would it fly today? Probably not. Despite this, Hunt turned in an authentic performance free of base mimicry or stereotyping.

9. Cameron Diaz in Being John Malkovich 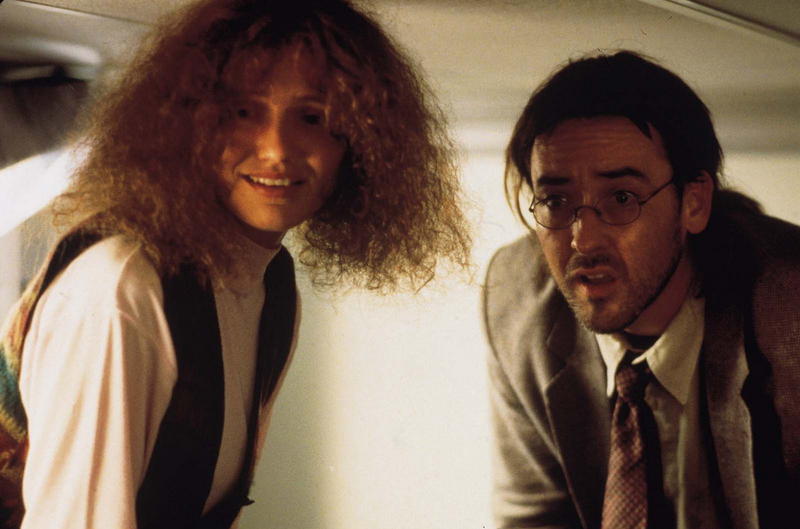 Cameron Diaz is hardly known for her acting chops. The former model got her start in The Mask and since then has been included in a steady stream of comedies, romantic and otherwise. Her career is punctuated by a smattering of respectable films, the most notable of which is 1999’s weirdo metaphysical comedy Being John Malkovich.

Turning into a homely housewife seemed unlikely for a performer that was best known for her looks, but Diaz managed to pull it off thanks to a frizzy fright wig and unsightly makeup.

While Diaz lacks the skill to turn in a hugely impressive performance (which is even more obvious when surrounded by accomplished actors like Catherine Keener and John Malkovich), she was able to give serviceable performance that capably conveyed her character’s mousy state. Being John Malkovich remains a deeply interesting and strangely hilarious film, and Diaz for her part did little to diminish that. 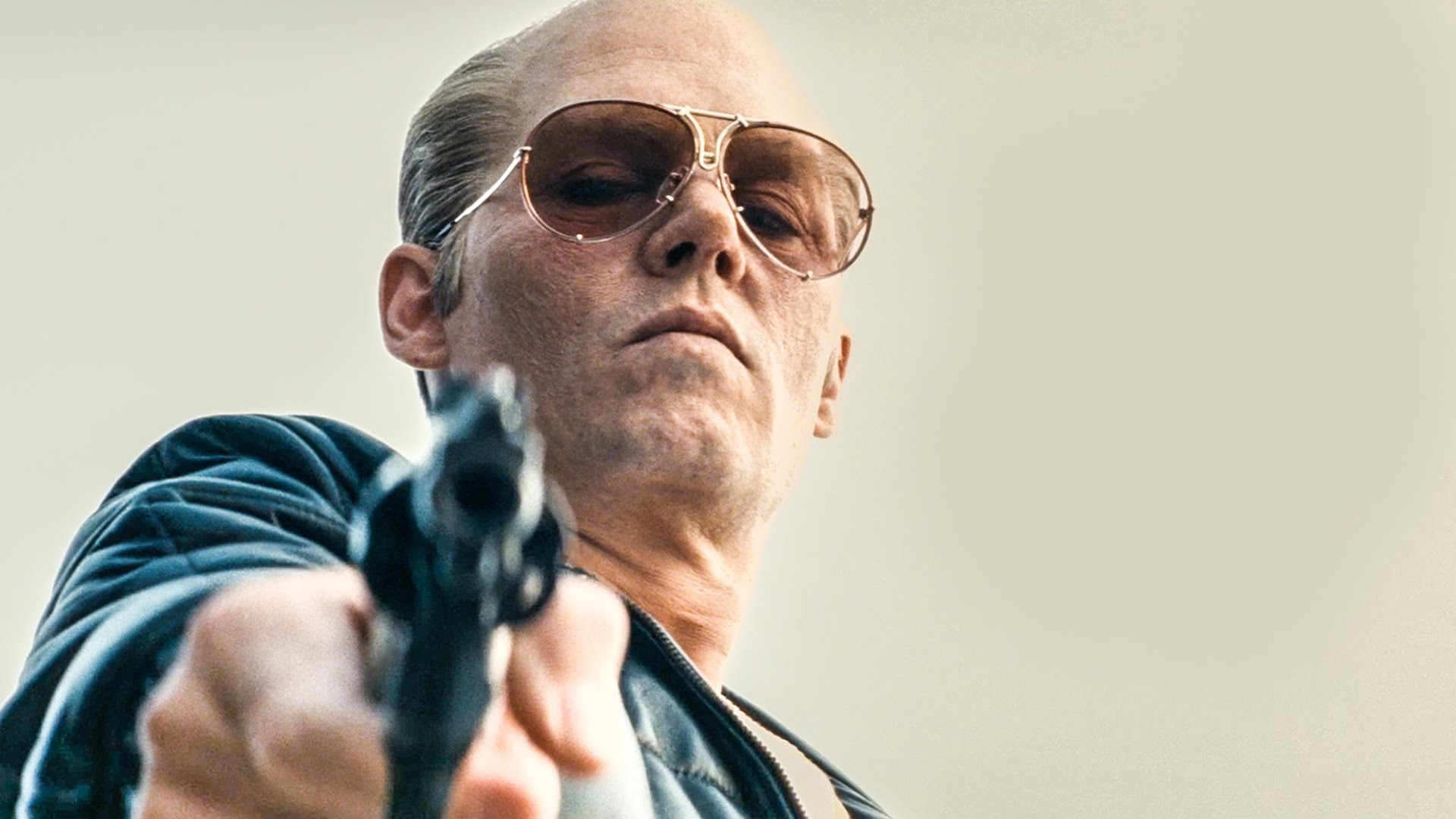 Johnny Depp’s once bright career has been on a downturn as of late. Before his recent marital woes, Depp had starred in disappointment after disappointment (Mortdecai, Transcendence, Dark Shadows, The Lone Ranger, Alice Through the Looking Glass, etc.), and quickly wore out his welcome as le quirky actor of note. This makes his casting of notorious Irish gangster Whitey Bulger in Black Mass even more inexplicable.

While the film itself received only middling reviews, Depp’s performance was roundly praised by most critics. Despite his relatively harmless demeanor in previous films, Depp was able to instill this character with the appropriate amount of menace while also coming across as physically threatening (not something typically associated with the many who played Willy Wonka).

Depp has always been a capable actor, it’s just that his film choices remain questionable. Black Mass proves he can play characters with sinister intent, which may be a career-saving move. 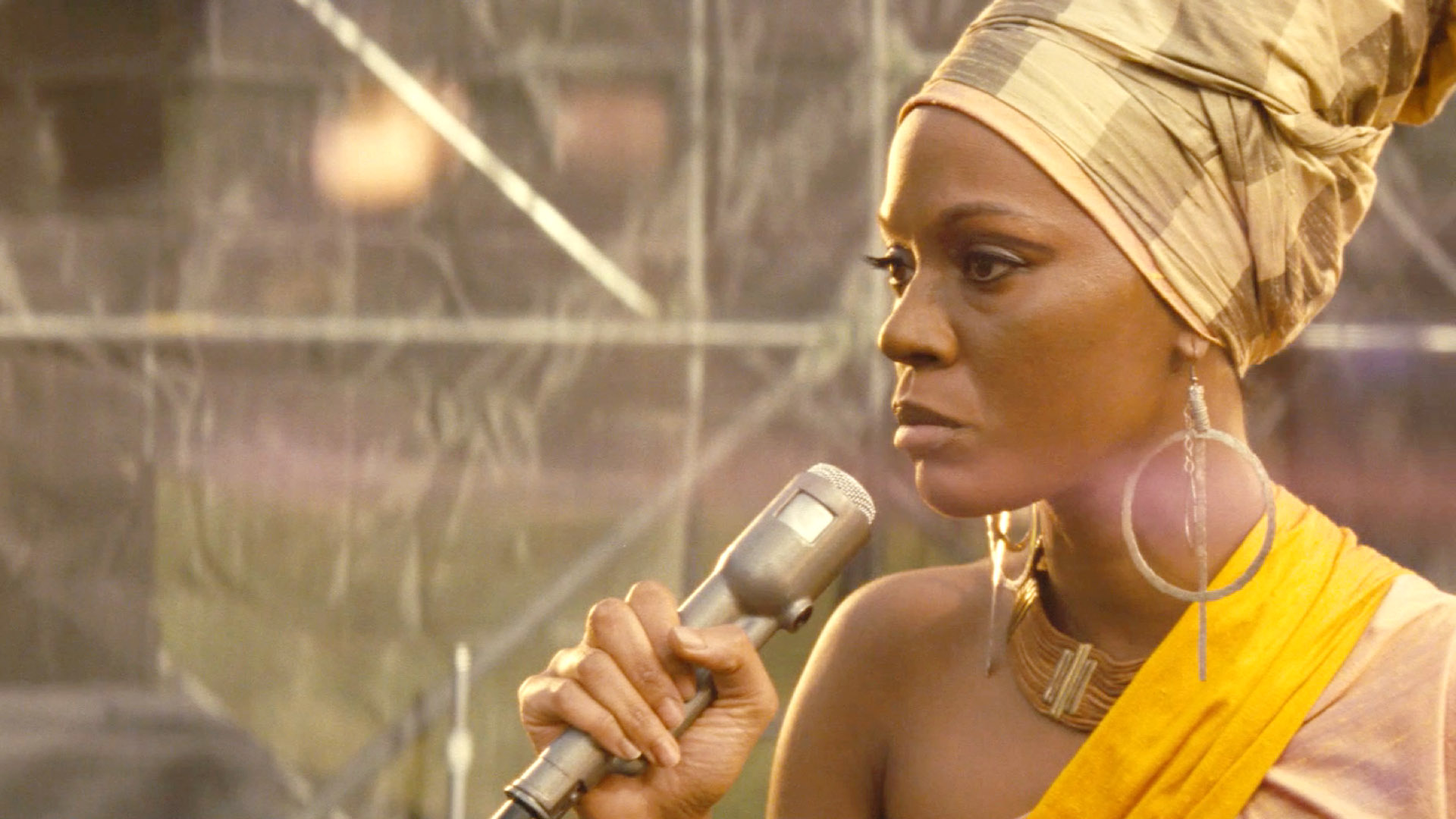 From Charlize Theron to Salma Hayek, there is a history of gorgeous stars down playing their looks in order to achieve accolades unrelated to their inherent beauty. These attempts typically have varying degrees of success, and for every Oscar netted there are performances that leave audiences scratching their heads. Zoe Saldana being cast as icon Nina Simone definitely falls into that category.

Saldana fits none of the physical characteristics of Simone. In fact, Saldana had to undergo a significant makeup and prosthetic regimen to even get close. The end result was nothing less than off-putting, and elicited quite a few cries of racism from those who felt uncomfortable seeing a light-skinned multi-racial woman play a legendary civil-rights activist and soul singer.

There is also the issue of age, with Saldana being significantly younger than Simone during the era of the film. Most importantly, Saldana is virtually charisma-free. She falls into the category of a pleasing performer who lacks any sort of deeper charm, which makes it exceedingly difficult to pull off larger than life personalities like Nina Simone.

When Speed was made in 1994, Keanu Reeves really only had a single action(ish) movie under his belt. That would be Point Break, a heist film built around surfer bro philosophy and Patrick Swayze’s impressive sun-bleached mullet. So when Reeves was cast as the hero in a bona fide flick film it seemed like a questionable decision.

Reeves was more than capable in the role, which only really called for a lot of scowling and barking orders to bus passengers straight out of central casting. His performance also worked in the sense that this role jumpstarted his legitimate Hollywood career, leading to this work in The Matrix series and later John Wick.

However, among the pantheon of great action movies (such as Die Hard and Lethal Weapon to a lesser degree), Speed doesn’t hold up nearly as well. This isn’t necessarily Reeves fault, but the film and its success does seem to be a bit of a fluke in retrospect.