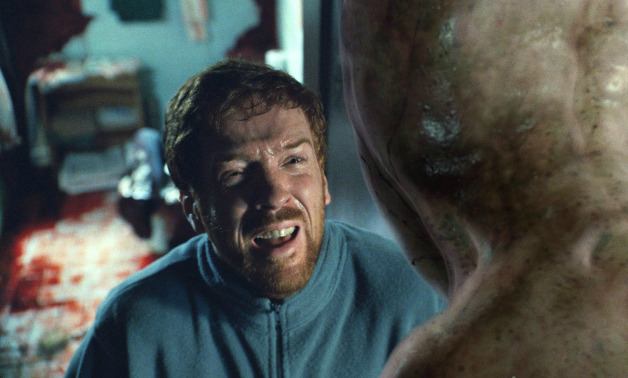 Stephen King is one of the most celebrated American horror writers of the past 40 years. Since his first published novel in 1973, “Carrie”, King has written more than 55 novels and more than 200 short stories.

With an author so productive, it only makes sense to adapt some of his works into movies. Several great movies have been adapted from his material, including but not limited to, “The Shawshank Redemption”, “The Shining”, “The Dead Zone”, “Stand by Me” and “The Green Mile”.

Unfortunately, just like his stories were not always great, the same thing can be said about the movies based on his stories. For every good movie that is adapted from his works, a bad movie follows shortly. Whether it is a movie, a TV series, or a TV miniseries, once in awhile an adaptation comes along that is simply terrible.

The following list contains the 10 worst movies based on the works of Stephen King. None of the TV miniseries based on King’s works will be featured on this list. However, if they were to be included, the list would feature “The Langoliers” (1995), “The Tommyknockers” (1993), and “The Shining” (1997). 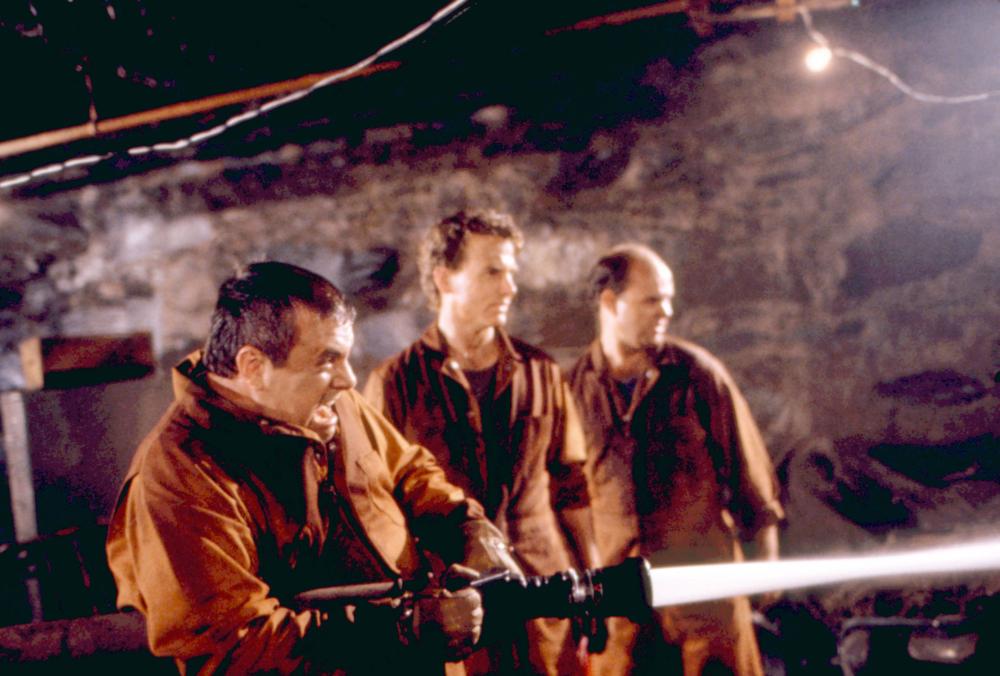 “Graveyard Shift” is based on King’s 1970 short story of the same name. The movie is set in a cotton mill, where several of the employees have died mysterious deaths, all occurring during the graveyard shift. John Hall (David Andrews) is hired to help with the mill’s rat problem.

“Graveyard Shift” is just another run-of-the-mill horror movie with way too many clichés. It has no atmosphere, no genuinely scary moments, no suspense, no intelligence, a dull plot, and characters who are overacted and underdeveloped at the same time.

The problems with “Graveyard Shift” are probably the same as with many of King’s other short story adaptations; they were not meant to be a feature length film. Many of the scenes in the movie feel irrelevant to the plot, as though they were added for the sake of stretching the run time of the movie, which is only 89 minutes. The movie was panned by critics, audiences hated it, and it did poorly at the box office where it barely broke even. 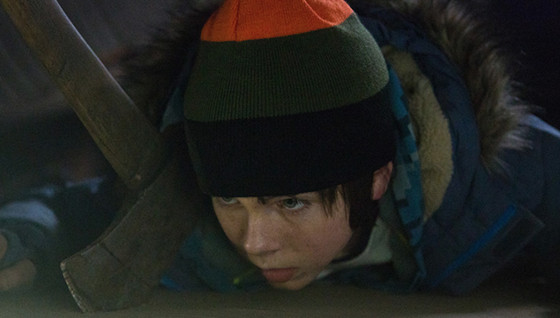 Once again: if there is not enough story to make a whole book, why would there be enough to make a feature length movie? “Mercy” is based on the 1984 short story titled “Gramma”, and it centers on a mother and her sons, who try to take care of their telekinetic mother/grandmother.

“Mercy” is loaded with problems. The acting is bad, the characters are bland and forgettable, and their actions make no sense. In the adaptation process, a lot of filler was added to make the run time longer, but no thoughts went into making said filler interesting, which made the movie just plain dull. The plot is stretched so thin that you can practically see through it, and yet it is so convoluted that the viewer is left with several unanswered questions.

“Mercy” essentially suffers from the same problems as “Graveyard Shift”, which is bad enough, but what really makes it inexcusable is the fact that there are 24 years between the two movies, and one would think they had learned how not to adapt a short story after all that time. 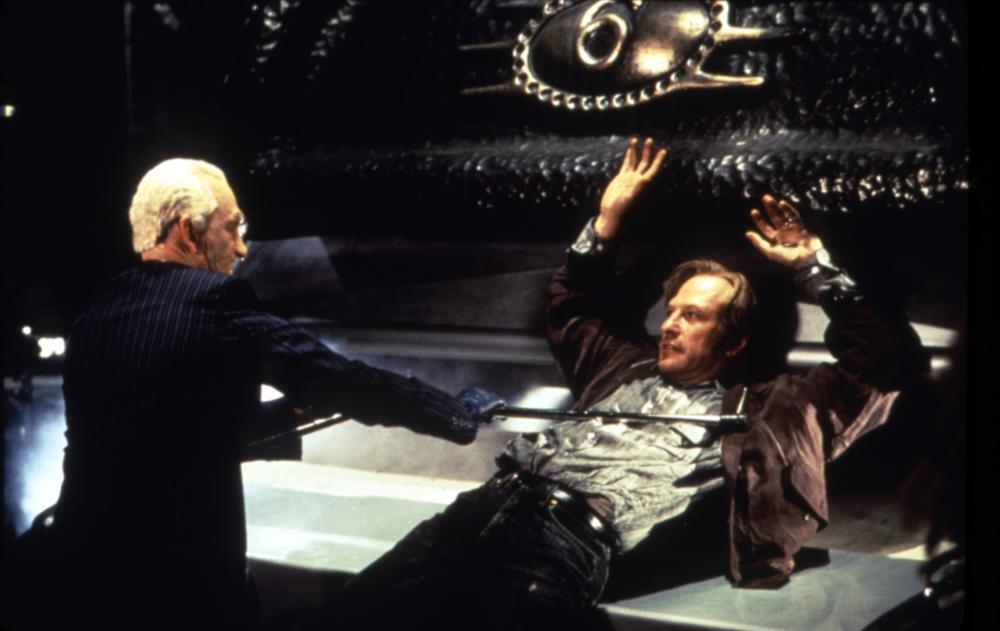 Once again, this is a terrible movie based on a short story. “The Mangler” is one of those movies where the premise alone will either make or break the movie for the viewer. It is based on the 1972 short story of the same name, and centers on a demon-possessed laundry folding machine.

From that, most people would expect a goofy, over the top, yet still enjoyable horror movie, but that is not what this movie is. Instead, the audience is treated to a boring (apart from one or two scenes), clichéd, and horribly paced movie, with a ridiculous plot (and some even worse ‘plot-twists’), and poorly written cardboard-cutout characters.

The poor quality of the movie is actually quite a shame, since King did manage to make the plot work in the original short story. Despite the silly premise, the story has an eerie tone, a very likeable main character, and a surprisingly menacing villain. All of which the movie was completely without. 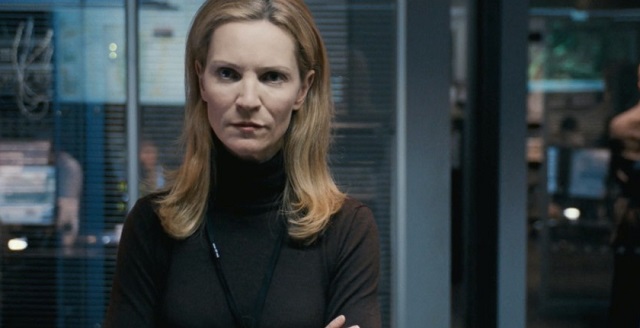 For once, this movie was not based on a short story, but a novella. “A Good Marriage” is one of the movies on this list with the greatest potential that was wasted the most. The intriguing premise consists of a couple, who have been happily married for more than 25 years. One day, the wife makes the discovery that her husband is, in fact, a serial killer.

The movie sounds interesting with a relatively original plot, but the problem is that it utilizes none of its potential. The movie should portray how she tries to deal with it, and explore her husband’s motive and backstory. Instead, the audience is treated to a hasty and forced conclusion, and an ending that undermines the entire premise of the movie.

And to add insult to injury: the movie is simply dull. There are no surprises, there is no suspense, the plot is laughably simple, despite the fact that the premise is very interesting, and there’s no variation to what the viewer should expect. 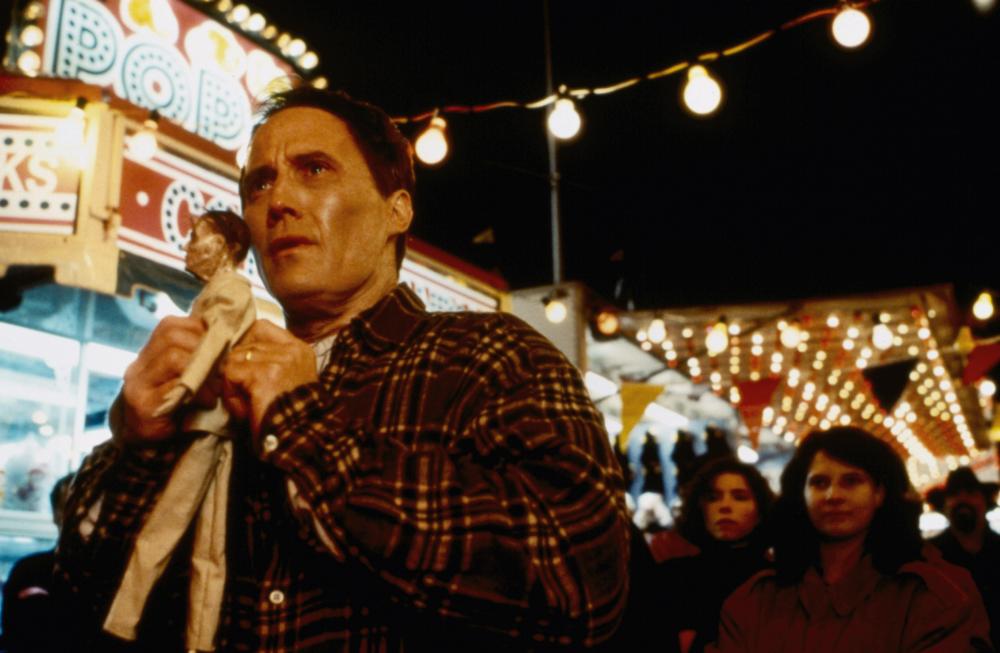 There are several things a horror movie/story can make scary, but a diet is not one of them. “Thinner” is a story about Billy Halleck (Robert John Burke), an obese lawyer,who is cursed by a gypsy after accidentally running over the gypsy’s daughter with his car. The curse makes Halleck lose weight rapidly, regardless of how much he eats, and as his colossal weight loss begins to scare his relatives, he tries to get the gypsy to lift the curse.

The obvious problem with this movie lies in the premise: it is about weight loss. To give the movie credit, if a story about a man losing weight rapidly could be scary, it would come from the mind of Stephen King, but the movie fails miserably. As a horror movie it is not scary, as a social commentary it does not work, and all of the characters are so unlikeable that you just do not care about what happens.