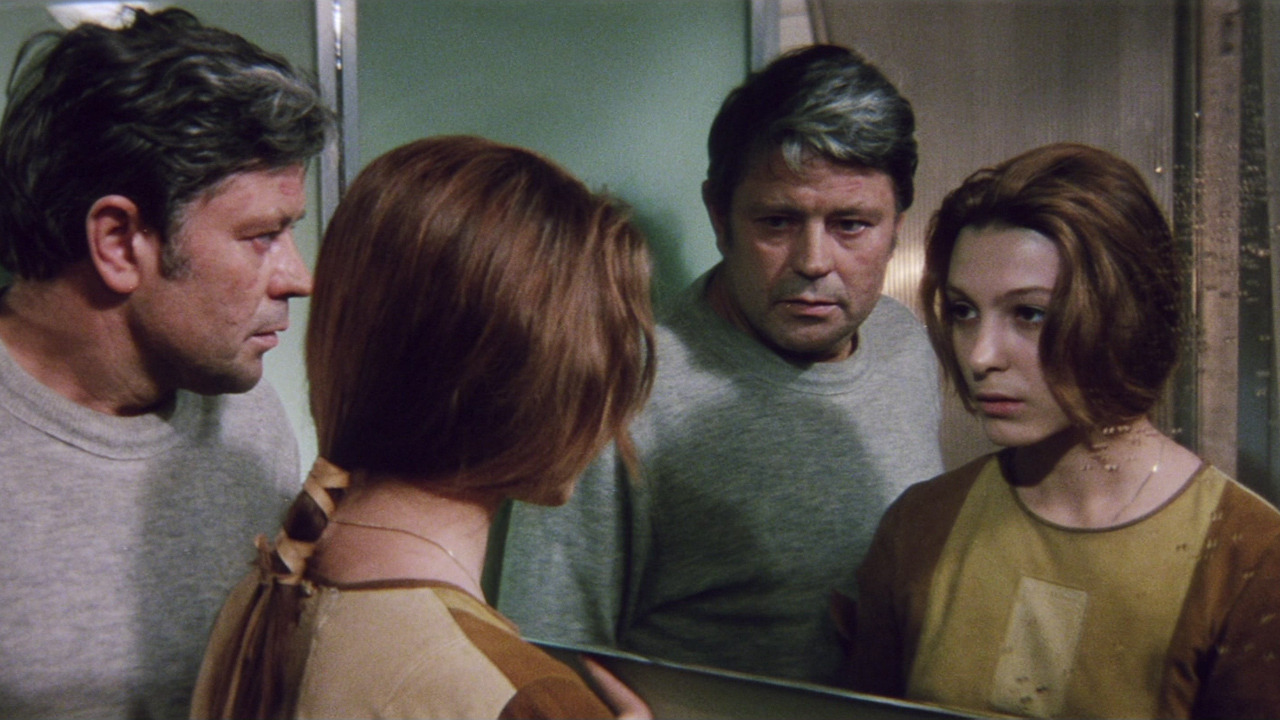 “Reality is diabolical. Your hiding place isn’t watertight. Life trickles in from the outside, and you’re forced to react. No one asks if it is true or false, if you’re genuine or just a sham. Such things matter only in the theatre, and hardly there either.”

What is reality, or rather, what makes one thing more real than another? There is no good answer to that question, even though reality has been questioned since Plato’s time, if not earlier. All of philosophy is troubled by these questions, from Plato to al-Ghazali to Descartes to Gilbert Harman.

Dealing with higher realities, perceived causal sequences, evil demons, and brains-in-vats can be troubling, leading many to avoid it altogether or at least in their practical lives (Hume being the best at this). Yet, filmmakers seem unable to do that. When trying to produce a list of films that question reality, it’s tough to sort through the hundreds and probably thousands of options. For that reason, I’d love to hear your thoughts! Which great films did I miss?

It is worth noting, however, that this type of films seems to be divided into two rough categories: 1) films in which reality is lost because of focus on some thing (i.e. some obsession, difficulty, or goal; and 2) films in which reality is lost thanks to manipulation by some outside force. It’s unclear which of the two is more terrifying, but to some degree both are possible and even likely. These ten films will get you thinking about just how scary that might be.

Jaco van Dormael’s Mr. Nobody does many things well, one of which is its exploration of free will and determinism. This is, as we will see, an inquiry inextricably tied to questioning our perception of reality. How can things be real if they are predetermined? At the very least, any sense of free will must be false, which would seem to undermine the reality of all of our senses.

Mr. Nobody is a good choice for this list because it questions our free will, or at least the nature of causal relations and how one decision can affect every subsequent decision. The film also questions reality as the plots become too surreal to otherwise believe.

Nemo Nobody is the main character of the film, and he is faced with the task of deciding who to live with after his parents separate. Dormael shows us the potential outcomes of each decision, and tries to outline for viewers how impossible such a choice must be for any child. The result is not just a questioning of reality, but is also a questioning of our social constructs and societal dysfunctions. It’s well worth the watch. 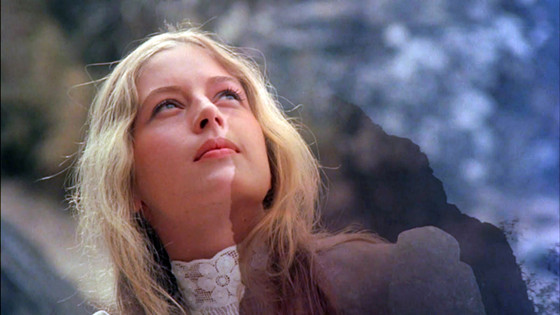 Peter Weir’s Picnic at Hanging Rock is an exceptional film in much the same ways as his others (The Truman Show, Dead Poet Society, etc.). I have chosen it for this list over those because, while often underappreciated, its questioning of reality is unique in ways that his other films are not.

At the end, both its viewers and characters still have no idea what has really happened. Is this due to poor construction and plot holes? I think not. Weir has set up the entire film to question everything that viewers “know” (including many values handed down to us from the Victorian era). Relations of time and space are just some of the bigger questions.

The plot focuses on a group of schoolgirls who, supervised by Mrs. Appleyard (Rachel Roberts), do just what you might expect and take a picnic to Hanging Rock. A few of the students and the teacher vanish without a trace. What is to follow is an attempt to make sense of a perhaps senseless and inexplicable catastrophe. 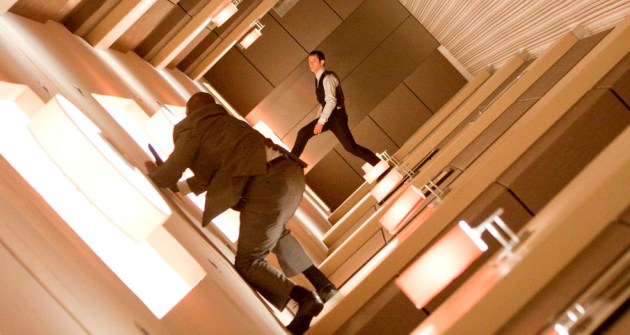 Christopher Nolan’s Inception has been hailed by the public as one of the greatest films of all time. It features beautiful cinematography and impressive acting, and has a depth that is at once profound and accessible to the general public. Yet, it is the nature of the plot that questions reality.

Cobb (Leonardo DiCaprio) is essentially a thief who steals intellectual property by invading the minds of others. Inside their dreams, he plants ideas and other dreams designed to manipulate them so that he can extract the information he needs. But, because of the nature of his work, it’s nearly impossible to tell what is real and what is not.

The film is a very complicated application of Descartes’ “dream” thought experiment, in which he says he cannot discern a very good dream from reality, and so he cannot trust his senses. If others can manipulate our dreams and inner thoughts, what can we trust?

Darren Aronofsky’s Pi was a wildly successful directorial debut, dealing with issues of sanity, drug use, the occult/conspiracy theorists, and scientism. Its larger point is perhaps like the focus of his other films: obsession can be a deadly disease that ruins life.

The obsession in Pi is a bit different than that found in Black Swan or The Wrestler however, in that it causes mathematician Maximillian Cohen (Sean Gullette) to see magical numbers hidden in everything. That is to say, it causes him to perceive reality in a way that he wants it to be. How?

Maximillian is a reclusive mathematician using an early computer to play the markets. He is Jewish, but has lost his faith, until he runs into Lenny Meyer (Ben Shenkman), a young Orthodox Jew looking for a hidden code in the Torah. Soon he persuades Max to devote his resources to helping find the code, which contains the real name of God. Does such a code exists? If so, isn’t it present everywhere? You’ll have to watch Pi to find out.

Perhaps Fellini’s best film, 8 ½ follows Guido (Marcello Mastroianni), a troubled filmmaker working on his 9th film. Being the best film about film, 8 ½ shows what it’s like to go insane due to artistic pressures. Guido hallucinates, dreams, and does everything imaginable (including pseudo-suicidal acts) to run away from the project, as his producer harasses him and preparations are made for the film (we set the set constructed, press interviews, etc.).

8 ½ is different than other films though in that this alternate reality is almost intentionally constructed. Guido does everything that he can to create an escape, only to find that his alternate reality includes things hidden in his subconscious that he is trying to run from (i.e. relational problems, creativity problems, and confidence issues). Like Guido, you may have found that no matter how hard one tries to create an alternate reality to escape to, the bad things from the real world are always there to bring you down.