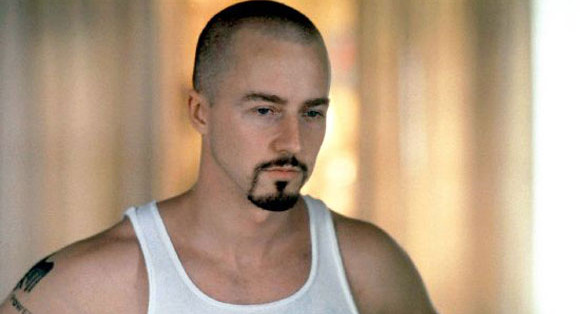 Every filmmaker wants their output to be successful and well-adorned. Some might claim otherwise – and maybe they’re telling the truth – but in a career where money talks and acclaim generates notoriety and creates opportunities, hits are a sure-fire way to ensure sustainability in a business that remorselessly chews people up and spits them back out.

Some filmmakers have a number of hits to their name, while others never score one in their lifetime. Then, somewhere in the middle, there are those who get it right just once in their career and never recapture that winning formula of plaudits and profits.

There’s an element of frustration with one-hit wonder directors, however. Once we see a filmmaker successfully fire on all cylinders, it can be upsetting as fans to witness them fail to repeat that former glory – whether it’s seeing them fail to reach their creative peak again, or do so with little recognition for their efforts.

For some directors, their hits are a mere fluke; for others the fanfare just isn’t there to support it, even if the films themselves are top notch. Others fade into obscurity through choice or bad luck. This list looks at directors that fit into all of these brackets, while examining the singular film that is likely to define their respective careers until the end of time. 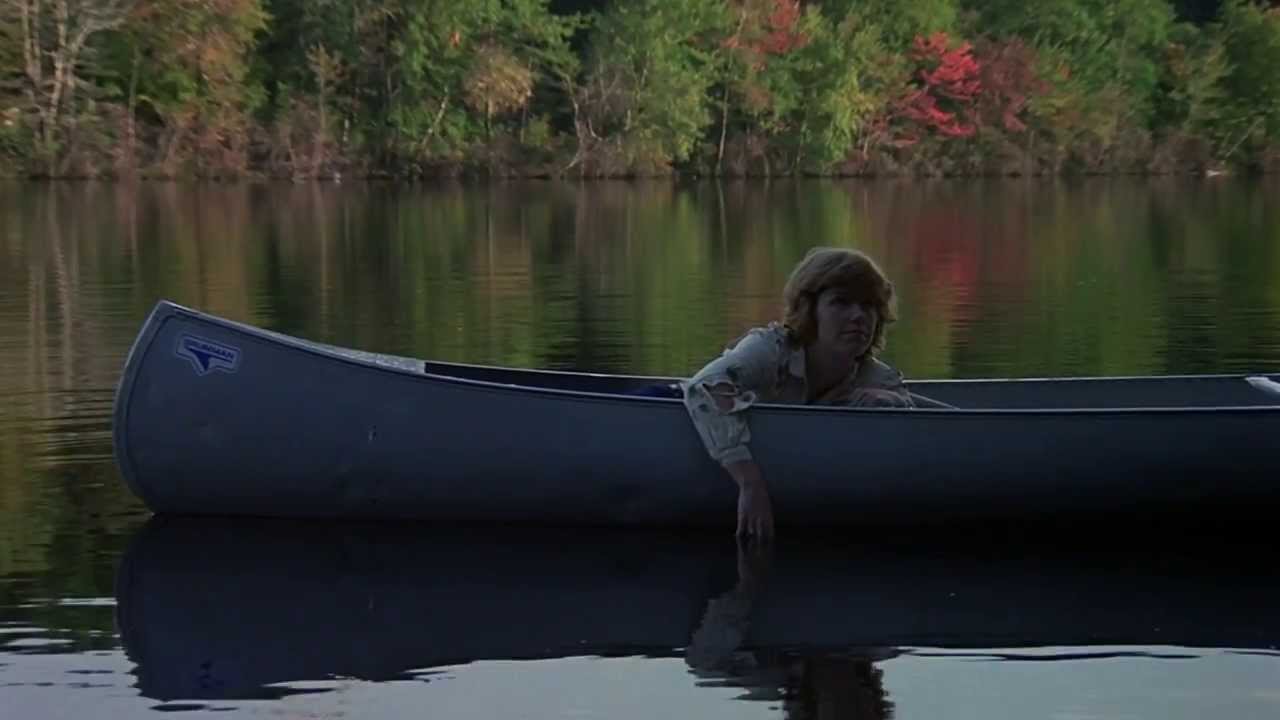 The birth of the American slasher movie is often credited to John Carpenter’s Halloween, although it can be traced back even further to Bob Clarke’s Black Christmas, or Alfred Hitchcock’s Psycho, although the latter is more an influential precursor than a fully-fledged slasher. However, despite arriving after the aforementioned films, Friday The 13th is itself a trailblazer for the sub-genre, as it spearheaded the slasher boom of the 1980s.

For a film that spawned one of the most iconic horror franchises in history, it’s quite surprising that it remains the director’s sole hit feature up until now. When Friday The 13th was released, Cunningham was no stranger to directing, having helmed four movies previously. That being said, Friday The 13thwas the first to find mainstream success, and remains his one and only hit to date.

Having worked regularly throughout the 1980s, Cunningham would go on directing hiatus the following decade, making his comeback in the early 2000s without much acclaim. His entertaining Syfy movie Terminal Invasion starring ‘The Chin’ Bruce Campbell, was the last feature he directed, although he does remain sporadically active, having released a couple of shorts. 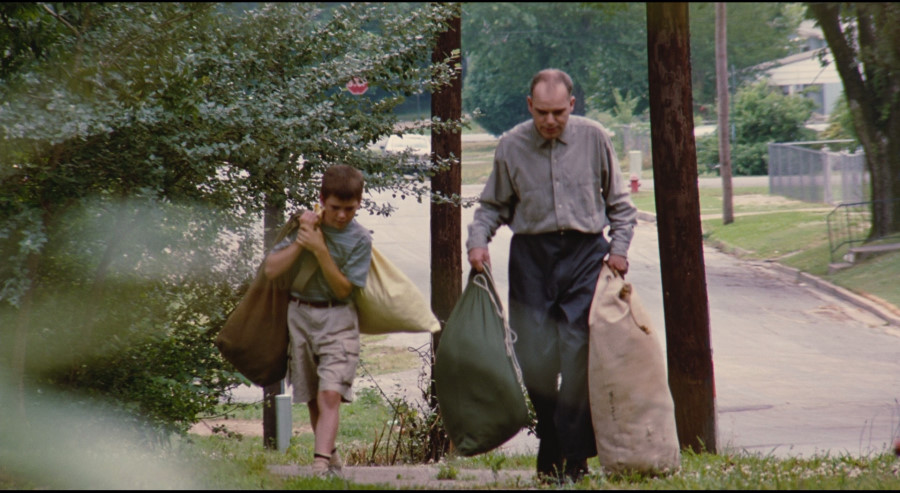 Billy Bob Thornton is one of the most recognizable actors in the world today, but he’s also directed no less than four feature films and one documentary in his 30-year career thus far. Sling Blade – which marked his first full-length outing as a director – remains his most successful, earning him an Academy Award for Best Adapted Screenplay that year, as well as a nomination for Best Actor.

Set in rural Arkansas, Sling Blade is a Southern Gothic drama, chronicling the story of Karl Childers (Billy Bob Thornton), a mentally disabled man who gets released from hospital to start over, after spending years institutionalized as a result of murdering his mother and her lover during childhood. Upon release, he befriends 12-year old Frank (Lucas Black), serving as the boy’s father figure and friend to his mother, Linda (Natalie Canerday), as his mother’s boyfriend Doyle (Dwight Yoakam) is an abusive drunk.

Sling Blade is a powerful parable of good versus evil and a metaphor for atoning for past transgressions. Amidst the disturbing content, there is a message of hope to be found, depending on how you look at it.

There are numerous interpretations that can be made of the film’s underlying moral themes and messages, however – some have even gone as far to examine it as a film which justifies murder in certain circumstances. Regardless of what you take from it, Sling Blade is a thought provoking piece of filmmaking worthy of dissection, and is arguably one of the greatest American films ever made.

Richard Kelly’s career has been a tumultuous mess so far, but his output has been fascinating. Following the release of one of the 21st century’s best films, Donnie Darko, subsequent commercial bombs Southland Tales and The Box – along with penning the lambasted flop Domino – have derailed the career of a unique filmmaker who once looked poised for big things, with some commentators even comparing him to auteurs like David Lynch.

That being said, Kelly really captured lightning in a bottle with Donnie Darko – a coming of age science fiction drama that’s as profoundly human as it is otherworldly. It tells the story of the titular character (played by a young Jake Gyllenhaal), a troubled teenager who, following an accident with apocalyptic implications, goes on a crime spree at the behest of a giant bunny rabbit called Frank (James Duval).

While Kelly’s repertoire is understandably divisive due to the experimental nature of his work, Donnie Darko is easily the most narratively cohesive of his three films thus far. An initial sleeper hit that went on to find success through word-of-mouth and a dedicated fan base, it has gone on to achieve cult classic status throughout the years.

Whether Kelly’s career gets back on track remains to be seen; every planned project since The Box has fallen through as quickly as it has been announced. However, Donnie Darko will undoubtedly continue to resonate with lovers of mind-boggling science fiction and teen angst for the foreseeable future. 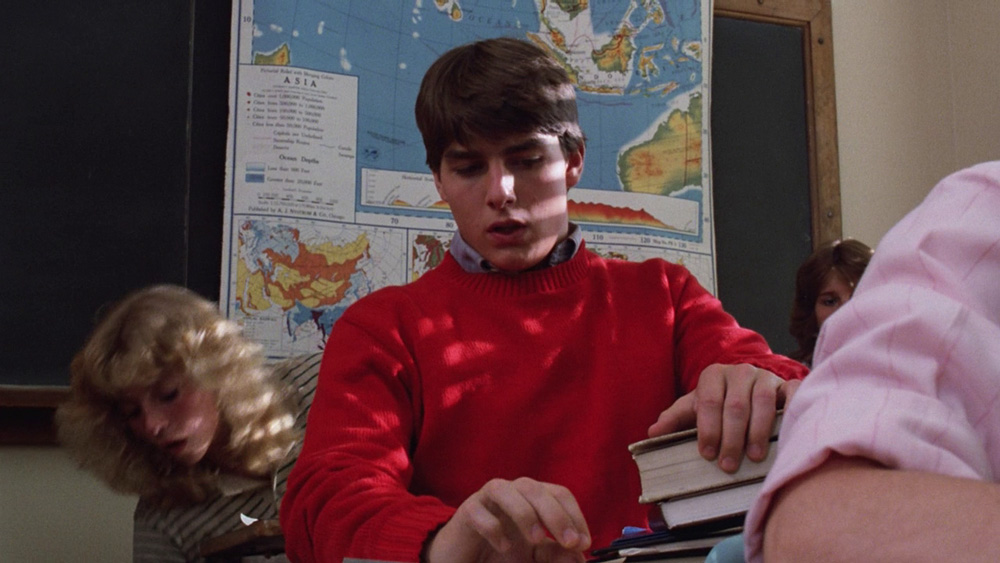 Hollywood is littered with stories about promising talents that didn’t fulfil their potential, but Paul Brickman ranks up there with the best of them. After directing the iconic teen movie Risky Business – which gave Tom Cruise a star vehicle to speed ahead to Hollywood’s A-list – to widespread acclaim, he followed it up with the drama Men Don’t Leave.

The film received little fanfare and Brickman entered a period of self-imposed hiatus to avoid being in the public eye. However, the image of Tom Cruise dancing in his underwear is a touchstone of ‘80s teen cinema, as is the film.

It tells the story of Joel Goodson (Tom Cruise), a privileged high school student with some major decisions to make in regards to his future. When his parents go away and leave him with the house to himself for a few days, he decides to have some fun and live free until they return from their trip. But he soon learns that money isn’t endless, and when a situation leaves him with a debt to pay, he must come up with a way to make some money.

Risky Business remains a quintessential coming-of-age movie today, even though it’s very much a time capsule of its era. However, its biting capitalist satire and theme of growing up is timeless – and that’s why it continues to resonate with generations of adolescents on the cusp of adulthood.

Brickman’s premature exit from Hollywood is saddening, but at least his single hit has endured a long shelf life.

Tony Kaye’s films have a tendency to ask some thought provoking questions about socially relevant issues: his debut, American History X, explores topics such as racism and family life; sophomore effort Lake of Fire is a documentary which looks at the abortion debate; his third film, Black Water Transit, is the victim of a bankrupt studio and has yet to see the light of day, although its post-Katrina setting is related to the environment; and Detachment focuses on his perceived downward spiral of the American education system.

Kaye is an outspoken, passionate character; so much so that he wanted his name removed from his one-and-only hit American History X because the version the studio opted to release did not correspond with his vision.

Despite the final version not being the film Kaye wanted the world to see, American History X was lauded by critics and found successful at the box office upon release. It tells the story of Derek Vinyard (Edward Norton), a reformed neo-Nazi who tries to stop his younger brother, Danny (Edward Furlong) from making the same mistakes he did.

What makes American History X such a captivating film is the way it humanizes people we tend to revile. It doesn’t shy away from the ugly nature of racism, nor does it have any qualms about showcasing the honest brutality of it; but it also explores the driving forces behind it, like how it’s taught at home and passed on through generations until the cycle is broken.

Unfortunately, Kaye has never been able to recapture the magic of American History X with subsequent films, or find the success.