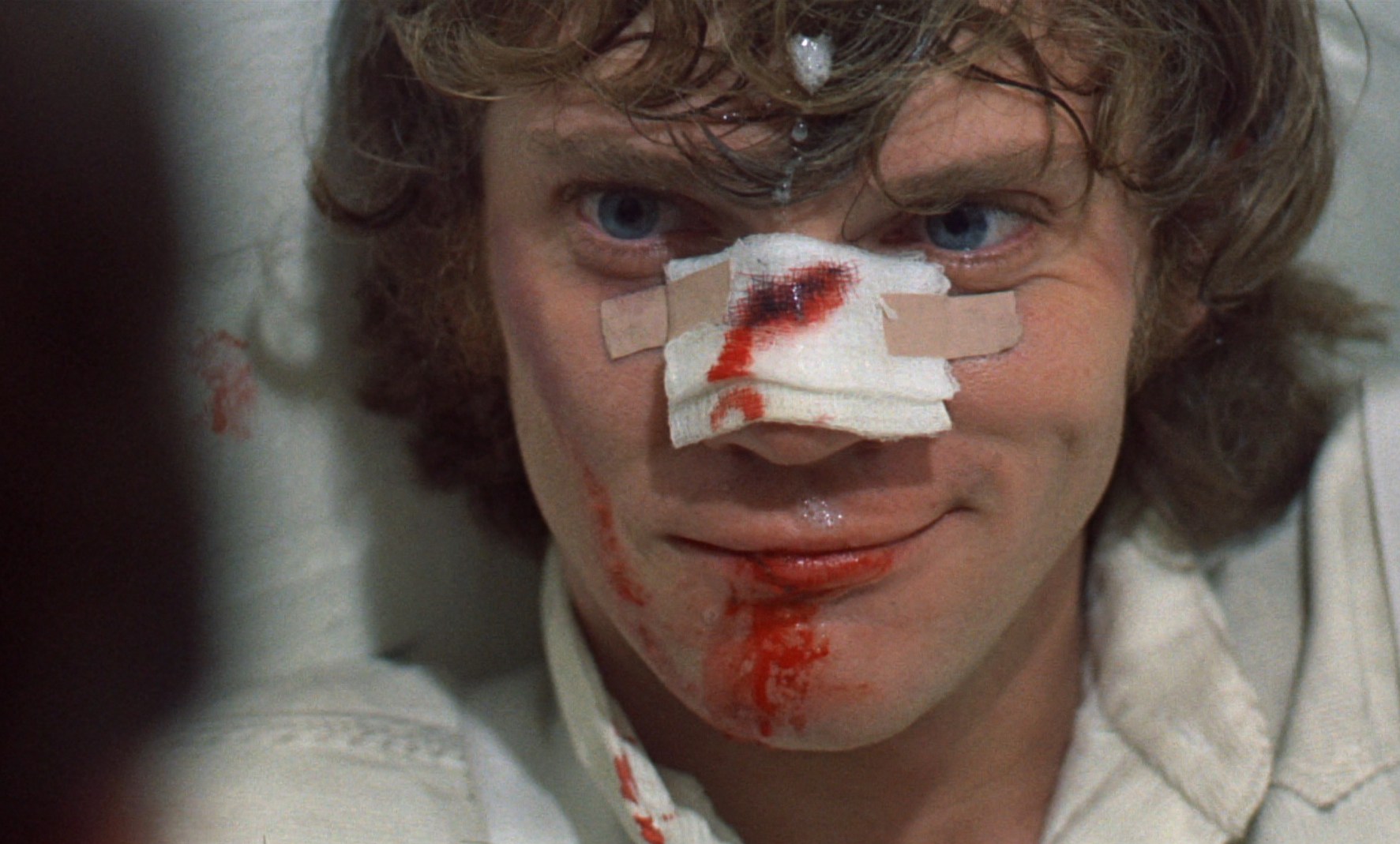 In popular culture, people tend to say, “it’s not how it starts, but how it ends”. In cinema, a bad start can mean nothing in the end. The wedding scene in “The Deer Hunter” isn’t properly enthusiastic, but Michael Cimino’s flick is still a very good effort. In this list we will talk about the last breath in films: closing lines.

Everyone has friends that fall asleep, make jokes or don’t stop commenting while seeing films in a group, but I don’t know anyone that doesn’t pay attention to the ending. Even if the film is rubbish, the end always deserves special treatment, almost as a final chance to redeem itself for boredom or incoherence. In the end scene, closing lines are maybe the most memorable item for viewers.

Some closing lines can save a film from obscurity (“Voir la Mer” by Patrice Leconte is a great example), work as a narrative twist (“Shutter Island” was like this) or turn a film into a “classic” (“Babe”, the film about a little pig).

As you surely know, this kind of list can be very personal in terms of taste, sentimentality or meaning. In any case, these are the 30 best closing lines in cinema history.

Author’s Note: This list is obviously FULL of spoilers.

The Line: “You know somethin’, Utivich? I think this just might be my masterpiece.”

Context: Aldo “The Apache” deceives Hans Landa and decides to put something on his body that he cannot take off: a bloody swastika on his forehead.

Why is it great? The film is fulfilled with dark humor lines, and this dark nebula flies above the story the whole time. This sweet ending line appears after a barbaric and macabre behavior, summarizing the big idea of the film: a big satire which many will never understand.

The Line: “You see, before he came down here, it never snowed. And afterwards, it did. If he weren’t up there now… I don’t think it would be snowing. Sometimes you can still catch me dancing in it.”

Context: Kim is old and she’s telling her story to her granddaughter. Meanwhile, Edward is in the castle working on ice and making beautiful sculptures.

Why is it great? Fantasy has a crucial role here and in the end, an even sadder ending catches us: Edward was alone all those years and Kim kept their story alive just with memories made of snow and dance.

The Line: “He smelled like licorice and old books, she thought to herself, as tears rolled from her eyes, the color of muddy puddles.”

Context: Mary decides to make a visit to Max. She brings her baby and opens the door to Max’s house. Mary calls, but when goes near she understands that Max is dead.

Why is it great? Mary thoughts and perceptions collide with reality. All the letters she received by Max during those years are in that strange place. The ending line shows what Mary felt when she saw her best friend for the first time.

Context: After methodical preparation, Alex is finally performing his evil massacre with creativity and a great sense of humor.

Why is it great? Alex shows great cold blood, almost as if he was really playing a videogame, and this moment of trance or hypnosis is perfect to close the film. A raw story of this type needed a great moment and Gus Van Sant hit the spot with this childish and “don’t care” attitude.

The Line: “This place makes me wonder… Which would be worse, to live as a monster, or to die as a good man?”

Context: Ted talks with Chuck, showing that his paranoia is back. Chuck communicates with doctors about Ted’s constant abstraction of who he is and the patient is sent to death.

Why is it great? The line shows that Ted was totally conscious of who he is and he was just pretending he was having a relapse. We understand the protagonist prefers to die with some dignity rather than live as madman.

The Line: “You may be confused at times and other times unsure, but remember I would never ask you to do anything I wouldn’t do myself.”

Context: Lou Bloom welcomes new members of Video Production News with an “inspired” speech and the business continues to grow.

Why is it great? The difference between a boss and a leader is that a boss gives just orders and a leader is someone that knows where to go and how to bring people with him. Lou Bloom shows he is a great leader, even not with the noblest intentions.

Context: Paul Rivers is at the hospital dying and we see all the other characters struggling in their lives in very different ways.

Why is it great? The line is like an aphorism about life. What do things mean? How can we discern weights, if life is light as a feather? The idea is that sometimes we care too much about insignificant things and we forget about the most important ones.

Context: Nina Sayers finishes her dance number with a jump and, when she lands, her belly is covered in blood. Thomas shows some concern, but she’s very calm with the situation.

Why is it great? The dramatism of the scene makes it a great piece of screenwriting. Nina was so blind with her idea of perfection that in her last breath she doesn’t care about living or dying; the only thing that matters is the performance. 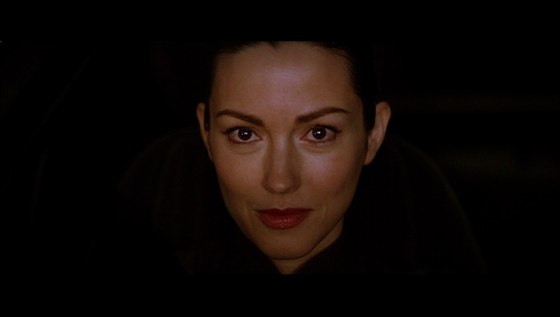 The Line: “One more thing, Sofie. Is she aware her daughter is still alive?”

Context: After being mutilated by The Bride, Sofie is questioned by Bill. She tells him everything that happened and Bill makes a crucial question.

Why is it great? First, it’s great because it adds something special to the plot. Secondly, because it gives us a wild desire to see the second part. Third, because we know The Bride will be even thirstier for revenge knowing this fact.

Context: During his own funeral, Chance is walking through water and showing with his umbrella there was profundity in that lake.

Why is it great? Life can be whatever we want it to be. Mr. Chance shows the power of communication in this story and how silence can be a stronger message than some sumptuous and complex speeches. The line is also a vote to diversity and to a “be yourself” message.