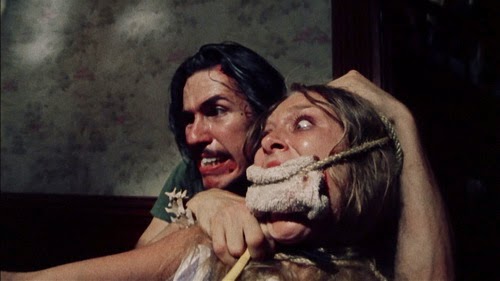 Nothing can make your favorite horror movie more unsettling than finding out that it has a basis in reality, even a distant one. While screenwriters are able to come up with their own terrifying tales, sometimes fact is stranger than fiction.

Even if you are far removed from the location or time period linked to the events of the film, you still get it in your head that you could fall victim to the fate portrayed within its frames. Here are fourteen films whose stories are much more grounded in true events than we would like to believe. 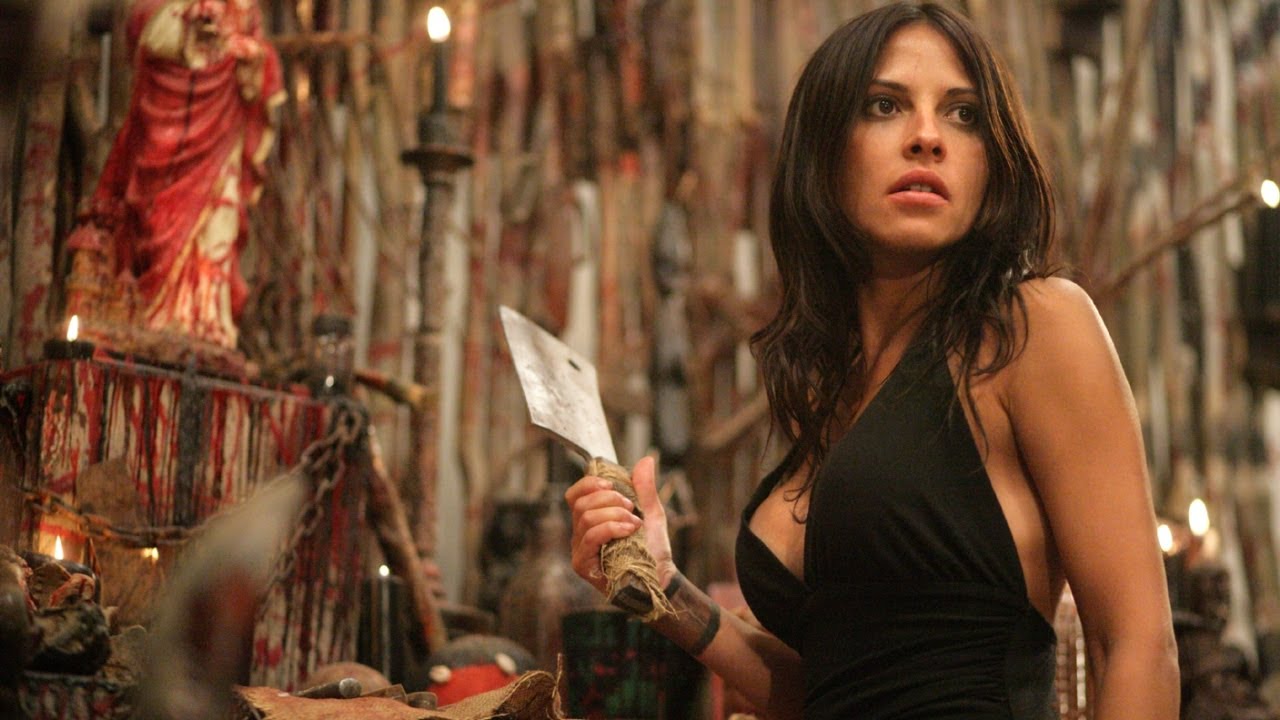 A group of college kid a harsh look into a hidden culture when they take a trip to Mexico in this gory flick from writer/director Zev Berman. The premise is meant to follow the story of Adolfo de Jesús Constanzo, the leader of a Mexican cult which glorified worship through physical mutilation and human sacrifice.

As you may have guessed, Costanzo’s actions were not solely driven by his religious beliefs. He was active in the Mexican drug scene in the 1980’s, so he took to kidnapping and torturing members of local cartels who wouldn’t offer up a share of their profits. Costanzo’s victims had fingers, toes, and even chunks of their brains removed while they were still alive.

Not to be confused with the rom-com starring Emile Hirsch which was released only a few years before, The Girl Next Door follows a teenager (Blythe Auffarth) who is held captive and tortured in her neighbor’s basement. Disturbingly, the actual events are not any easier to swallow than the sadistic displays in the film.

In 1965, Gertrude Baniszewski bound and tortured 16-year-old Sylvia Likens before ultimately killing her. Baniszewski was supposed to take care of Likens and her sister while their parents were out of town. During the trial for the gruesome act, the prosecutor referred to the event as being “the most terrible crime ever committed in the state of Indiana.

Another film to showcase the studies of famed paranormal investigators Ed and Lorraine Warren (played here by Patrick Wilson and Vera Farmiga), this story makes the decision to feature the pair as its main characters. The Warrens claim to have investigated over 10,000 supernatural cases over the course of their careers, including those which lead to films such as The Amityville Horror and The Haunting in Connecticut.

The incident which sparked The Conjuring was the case of the Perron family in Rhode Island, who were tormented by the spirit of the witch Bathsheba Sheran who had lived in the house roughly one hundred years before.

The terror in this story becomes overwhelming as you realize how easily you could be taken advantage of in the place where you feel most secure. While most horror movies stand as a testament to the power of moral justice, the characters in this film are simply victims of circumstance. When a couple (played by Liv Tyler and Scott Speedman) opens the door of their summer home to visitors, they are held hostage in their own home.

Director Bryan Bertino pulled inspiration from a series of break-ins which occurred near his childhood home, as well as some of the events surrounding the Manson family murders.

A trio of travelers rely on the help of a stranger after their car breaks down in the Australian outback. Unfortunately for them, he is not what he appears to be. Although not all of the events of the film are from the same incident, the premise and much of the particulars all come from reality.

When tackling this project, writer/director Greg McLean drew inspiration primarily from two sources: Ivan Milat and Bradley John Murdoch. Murdoch kidnapped British tourist Peter Falconio and assaulted his girlfriend Joanne Lees in July 2001. To this day, Falconio’s remains have not been found. Ivan Milat was linked to the capture and torture of a series of backpackers in the 1990’s.

When his studies of black magic practitioners takes him to Haiti, Anthropologist Dennis Alan (Bill Pullman) finds himself in the middle of their ritual.

Wes Craven’s ill-received movie is based on a nonfiction book of the same name by Canadian ethnobotanist Wade Davis. Davis traveled to the island nation when studying a group of supernaturalist attempting to bring people back from the dead. While he was more fortunate than the film’s protagonist, his research does shine a light on some practices which would be seen as barbaric in most modern societies.

Bonus tidbit: When Davis agreed to sell the rights to his book, he was under the impression that Peter Weir would direct and Mel Gibson would have the lead role, although neither showed any attachment to the film. 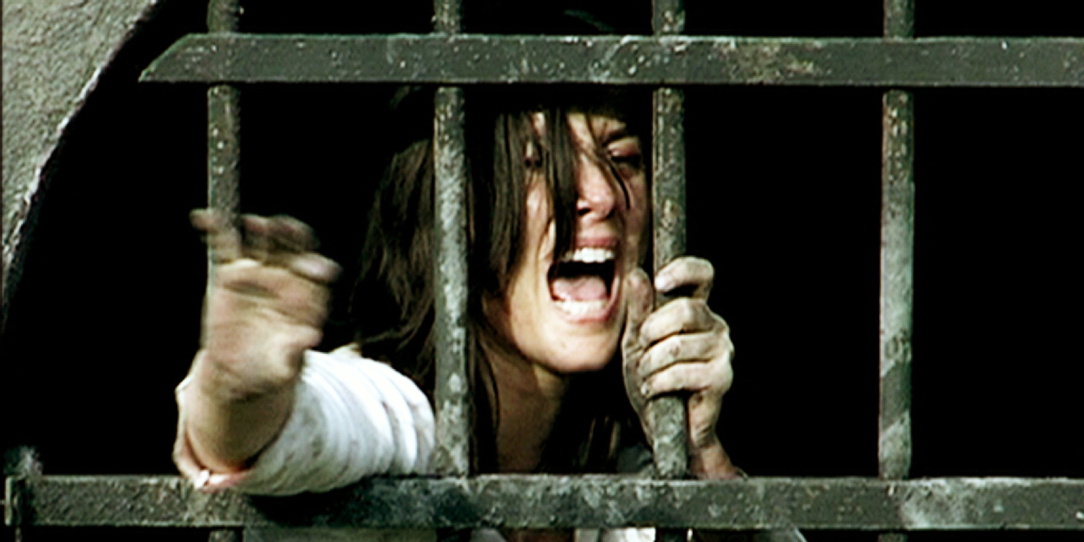 This French-Romanian horror gem directed by David Moreau and Xavier Palud follows Lucas (Michaël Cohen) and Clementine (Olivia Bonamy), a couple who is harassed by teenagers as they try to spend a peaceful evening at home. As the film begins, the pair is awoken in the middle of the night by their attackers break into their summer home and torture them.

The actual incident, according to the filmmakers, took place in the Czech Republic, when a traveling couple was murdered by three young assailants. While the evidence to support the occurrence is questionable at best, but even toeing the line between fact and fiction is enough to add a heightened level of suspense to the movie.