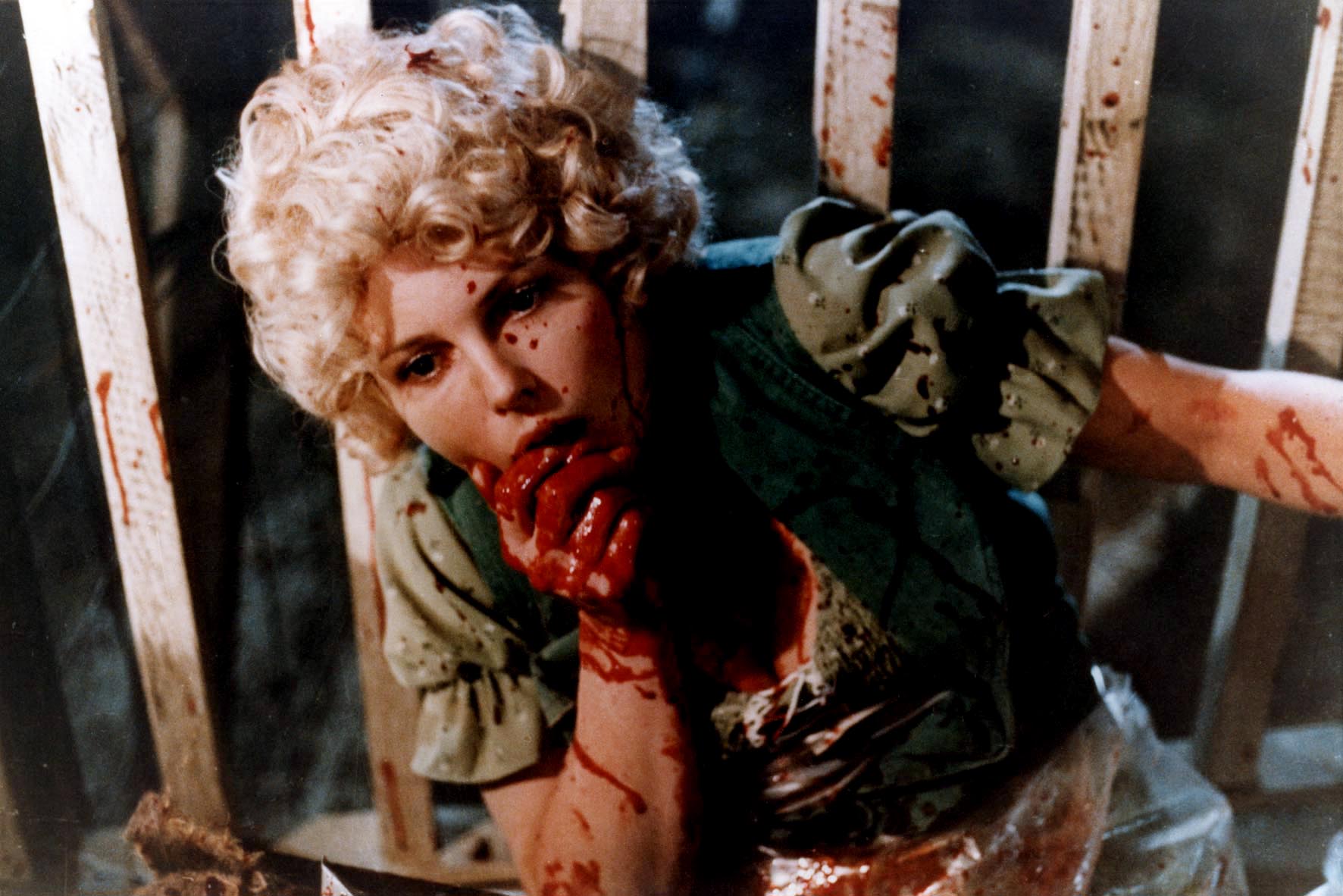 Tobe Hooper (of Texas Chainsaw Massacre and Poltergeist fame) found inspiration in dark places, many of which were nevertheless grounded in truth. His 1977 film Eaten Alive follows the story of a hotel proprietor (played by Neville Brand) who fed those who crossed him to his pet alligator.

The film takes its inspiration from Joe Ball (commonly referred to as the Bluebeard from South Texas or the Alligator Man). Ball owned a bar in post-Prohibition Texas which featured a live alligator pit to attract guests. Throughout the 1930’s, Ball allegedly killed around 20 women and fed them to the beasts. He was never tried for the crimes, however, because he committed suicide when investigator knocked on his door for questioning. 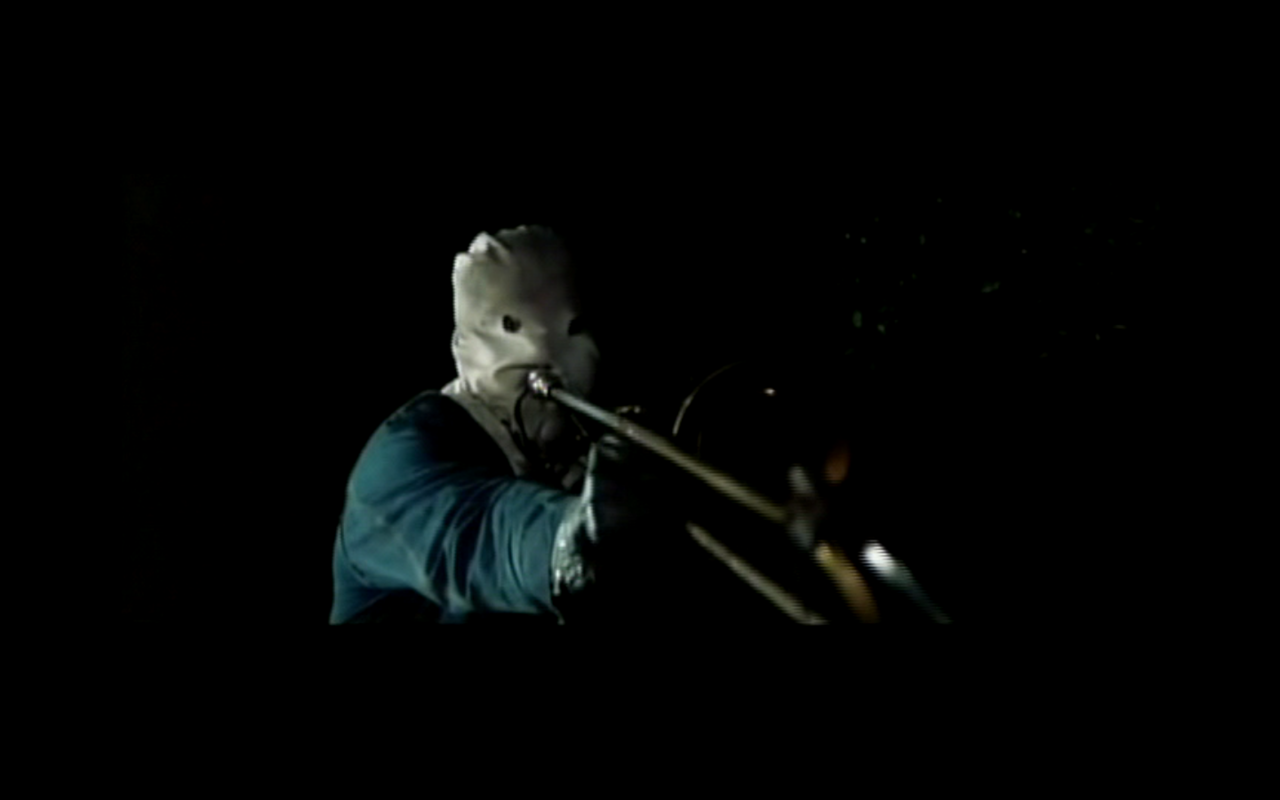 In one of the low budget horror films leading up to the post-Halloween slasher boom, The Town That Dreaded Sundown chronicles a mysterious hooded figure who evades the authorities as he commits a series of murders in a small Arkansas town during the 1940’s.

In reality, there was a chain of killings (later dubbed the Texarkana Moonlight Murders) linked to the Phantom Killer. Over the span of ten weeks, the Phantom Killer took at least eight lives. His true identity remains a secret to this day, as he was never captured. Following the release of the film, there was a harsh backlash from relatives of the victims and town officials who were strongly opposed to the film’s tagline: “In 1946 this man killed five people…today he still lurks the streets of Texarkana, Ark.” 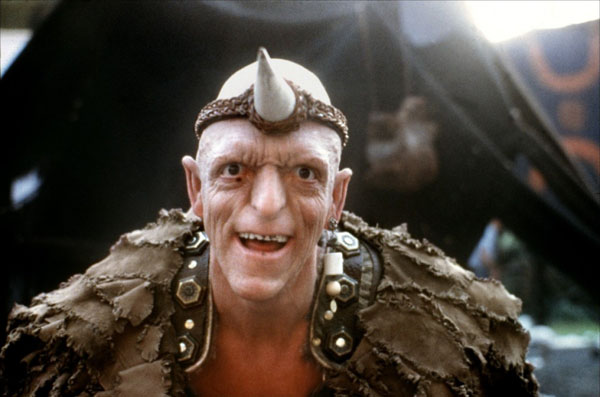 In this early Wes Craven vehicle, a traveling family is harassed by a tribe of inbred cave-dwellers when passing through the Nevada desert. The actual events took place in 16th century Scotland, where the family of Alexander “Sawney” Bean tormented locals. Bean bred fourteen children, many of which were the result of incestual relationships. The family lived in Scottish caves, surviving in part on human flesh.

According to legend, the clan was responsible for the death of over 1,000 people over the course of 25 years. It is debated how much Sawney Bean’s story has been exaggerated over the years, but it has become an important piece of historical mythology.

The Lutz family moves into a new home in a quiet New York town, only to find that the house has a rocky past with a supernatural force that isn’t pleased with sharing the space. As the family soon discovers, the house’s previous owner killed his wife and children with an ax.

The film is based on a case investigated by paranormal detectives Ed and Lorraine Warren in 1975. The actual Lutz family developed rituals after their experienced a number of strange occurrences in the house, such as children’s voices and doors slamming. While the film was based on Jay Anson’s book which details the case, there have been multiple lawsuits questioning the accuracy of the film itself.

The birth of the Hollywood blockbuster centers around the police chief’s (Roy Scheider) response to a series of shark attacks along the coast of a seaside New England town. While there was not an incident where a single shark continually sought out swimmers, the story itself is grounded in reality.

Peter Benchley’s novel of the same name was based on both a Long Island fisherman who caught an enormous great white shark in 1964 and on a string of shark attacks along the Jersey Shore in 1916 which threatened the local tourism industry. Because of the lack of shark attacks on record at the time, the cause of the Jersey Shore deaths was at one point speculated to be from a giant sea turtle or from German submarine torpedoes.

In a movie that completely turned the genre on its head, Texas Chainsaw Massacre watches a group of teenagers falls prey to a cannibalistic clan. The most notable character, Leatherface, is based in part on infamous serial killer Ed Gein.

Gein has developed a well earned reputation for the demented and the macabre, and he was also the inspiration for Buffalo Bill in The Silence of the Lambs and Norman Bates in Psycho. Gein was known for playing with his victims before eventually killing them and creating trophies out of their remains. At the time of Gein’s arrest, he had nine masks made from human skin in his home.

Pretty much any horror movie that has been released in the last four decades owes a debt of gratitude to this one. In the film, Regan MacNeil (Linda Blair) becomes possessed by the devil, causing a priest to be brought in to try and rid the girl of the evil spirit.

William Peter Blatty’s novel – which served as the basis for the film – was inspired by the case of Roland Doe, a boy who was possessed by demons in 1949. Doe’s episodes were not nearly as exaggerated as those in the film, but he did speak in ancient languages and have unexplainable moments of telekinesis. As a last resort, the Catholic church was contacted to exorcise the supernatural forces.