Netflix has become a power house these last few years and not too many can compete with what they offer. Now more than ever Netflix is becoming stronger by signing deals with some big distributers and even having their own production company. One thing Netflix has always been good at is instantly streaming right onto your computer or TV some big name movies and even some hidden gems that you wouldn’t necessarily know about.

Here are 20 movies that you might have not heard of or known about, you should put them on your Instant Queue when you’re done reading this list. 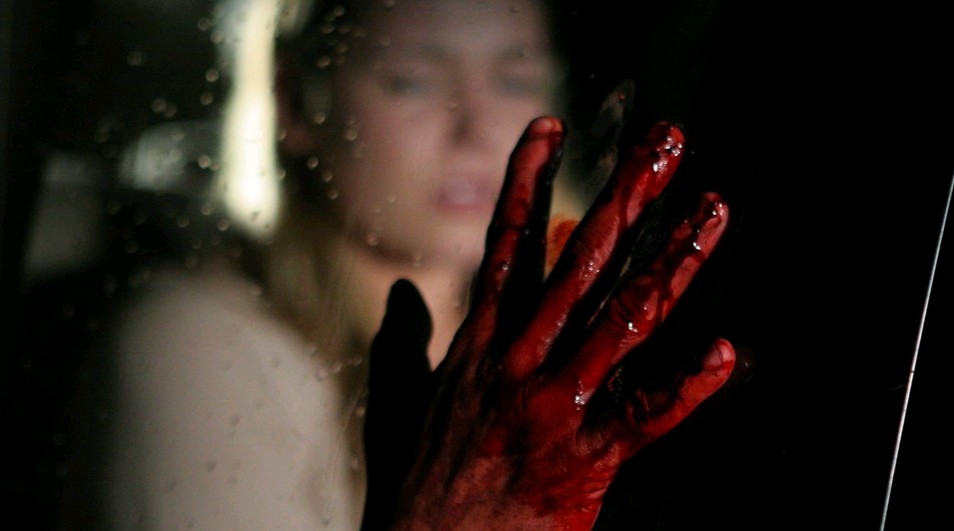 What’s it about? Would you kill if it meant that you could keep yourself alive? A maniac goes out with a group of college students to a party, and his experimental group tries to prove that everyone is capable of murder for the sake of self-preservation. As the body count rises you learn the true side of people when they get pushed.

Why you should watch it? This is a great horror film that gets you thinking. Instead of teasing your intelligence, it gets you to think about what you would do in the characters’ position and what you’re willing to give up.

19. The Final Countdown (Watch On Netflix) 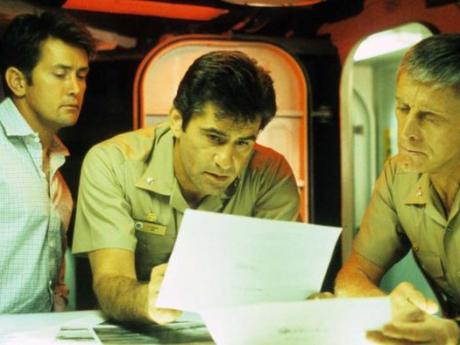 What’s it about? A 1980’s aircraft carrier gets stuck in a weird storm and is sent back in time on the eve of the attack on Pearl Harbor. When the crew finds out what happened, they get into a discussion on whether they should let history repeat itself or protect the country from one of its biggest tragedies.

Why you should watch it? Martin Sheen and Kirk Douglas star in this film and help make it so entertaining to watch. Check out the fight scene between the modern jets and the WWII Japanese fighter planes and you’ll get hooked to watch the rest of it. 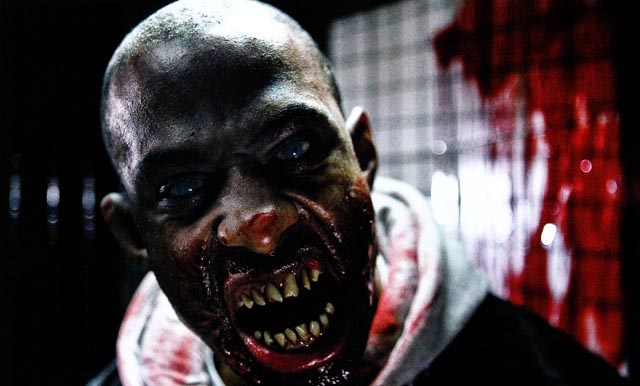 What’s it about? A French zombie film that puts the cops and robbers together to fight for their lives. A group of cops get together to take revenge against some gangsters in their apartment complex, as the fight between the two breaks out and takes a turn for the worst, the zombies bombard the complex and swarm into the hallways for their meal.

Why you should watch it? This movie may just be another zombie film with the undead but it stands out on its own. With great actions and a terrific twist, this movie is a must-see for all zombie movie fans. 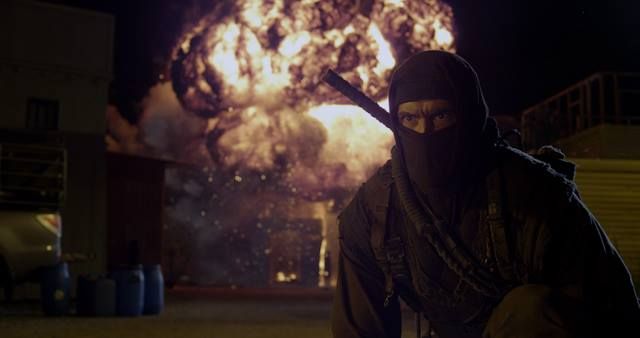 What’s it about? A sequel to the 2009 film Ninja, this martial arts/action thriller follows the story of an American orphan named Casey, who grew up in Japan and learned the way of the ninja, found his wife murdered on the way home from a snack run. He goes on the hunt looking for who is responsible for her death and gets ready to take revenge.

Why you should watch it? As a rising action star, Scott Adkins impresses audiences with his roles in such movies as Expendables 2 and X-Men Origins: Wolverine. Ninja 2 proves to be a full adrenaline rush filled with amazing fight scenes with a good storyline, while remaining true to the ninja genre. 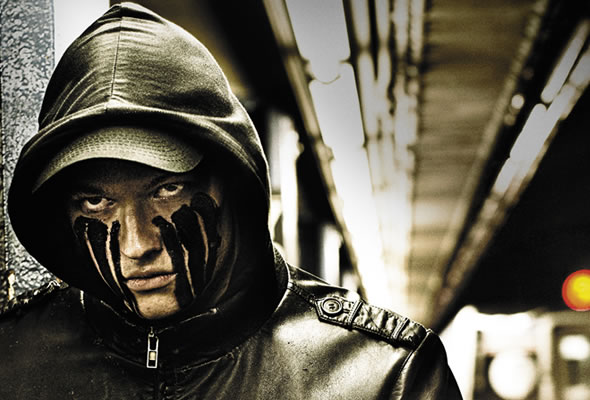 What’s it about? A darker cousin of Kick-Ass, this movie adds a little more realistic toughness to the genre. A young boy witnesses his mother being murdered by a car thief and grows up taken to the streets at night hunting those that wrong the innocent. Injecting steroids and learning different fighting styles, Sean puts all his power into finding the man who took his mother’s life.

Why you should watch it? A new style in the superhero/vigilante genre really adds more realism. No super powers or endless cash flow allows people to really connect with the main character. 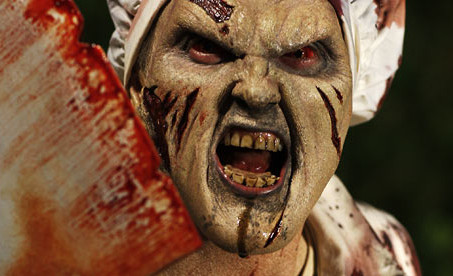 What’s it about? Six friends decide to treat the recently divorced buddy to a boy’s weekend. They decide to visit a town that supposedly has four women for every one man. When they get there, though they discover the rumors are true, the women have somehow changed into weapon-wielding-man-hating zombies bent to take revenge on all men.

Why you should watch it? Comparisons with Shaun Of The Dead are folly, that film is an awesome parody of the genre, a film that remains a sub-genre highlight. This is a different film, though, one that parodies the genre with a totally focused observational narrative on a culture that warrants humorous inspection.