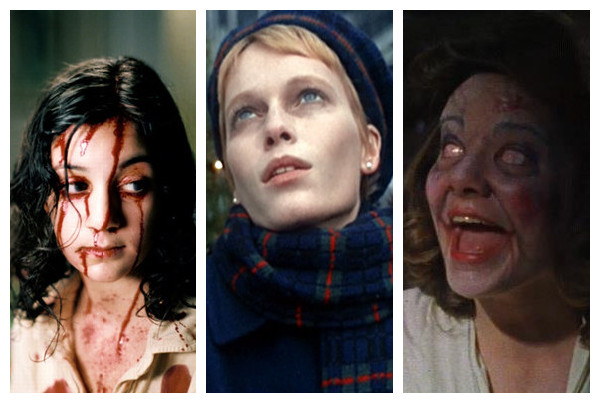 Netflix offers exactly 700 horror movies for instant streaming, including some of both the best and worst examples of the genre. We pored through creature features, slashers, and tales of zombies, vampires and werewolves to find 20 films that are scary-good. These are frightening films for sure, but most will give you something more than just a cheap scare.

20. The Toxic Avenger (Watch On Netflix) 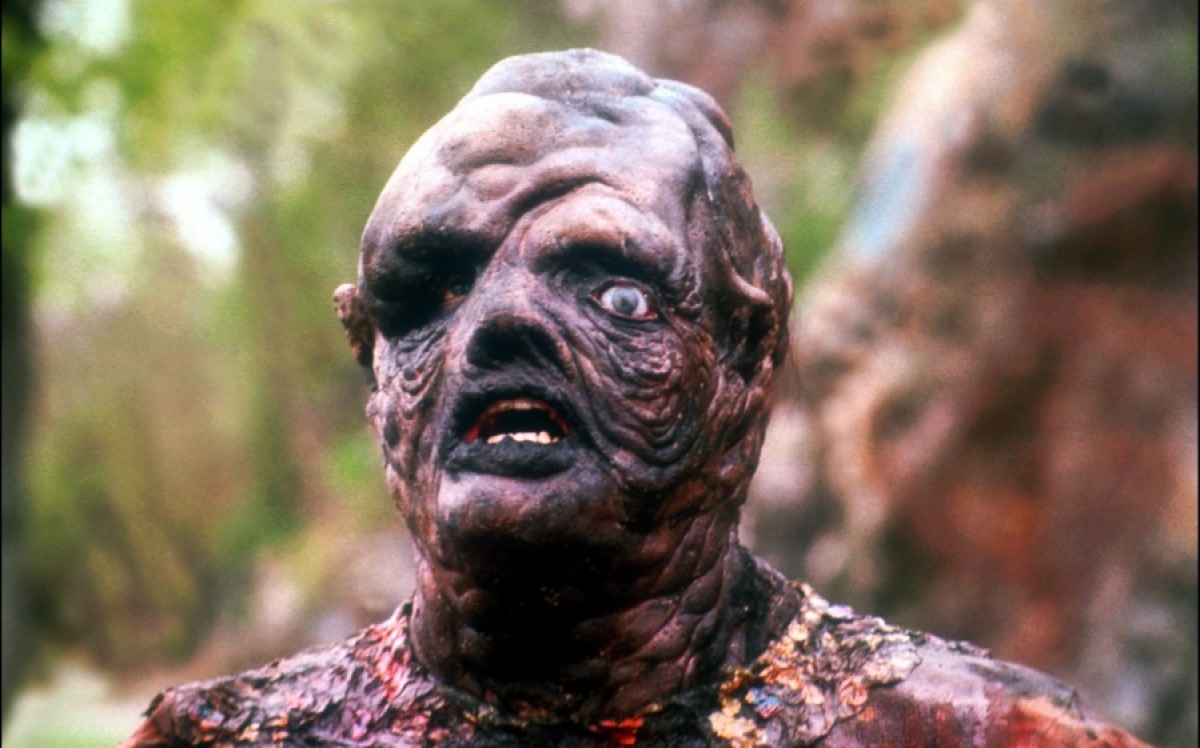 The Movie: Mild-mannered janitor, Melvin, falls into a barrel of toxic waste due to a prank-gone-wrong. He then becomes the titular hero and exacts revenge.

Why It’s Awesome: Let’s start things off with a movie that had no intentions of taking itself seriously. And if you are fan of Tromaville movies, you will know why. The violence is at times sickening, but somehow remains hysterical, all while still remaining sympathetic to its main character. Expect low budget acting, writing, and directing. But the fun part is – they all know its low budget and don’t shy away from that fact. They embrace it. 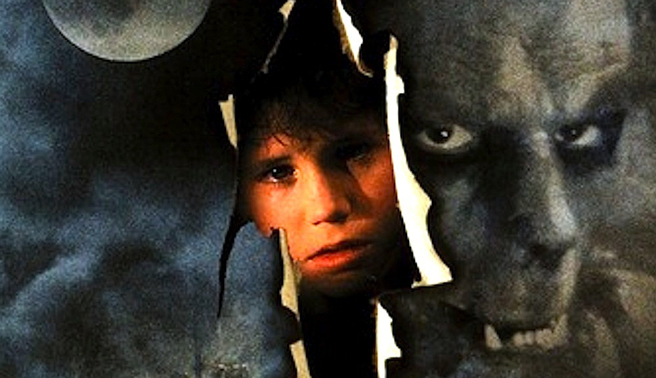 The Movie: Mary Coslaw, a paralytic boy, discovers there is a Werewolf terrorizing his town. Worse yet, the Werewolf knows that Marty knows. With the help of his big sister and uncle, they battle the beast in a final showdown. Awesomeness.

Why It’s Awesome: Unfortunately, when it comes to Werewolves, they have not been given their due like that of the Vampire. But this film delivers. What does it deliver? Well, maybe not legitimate scares, but it’s as fun as riding a rocket-infused wheel-chair, and Gary Busey is always great on the screen.

18. The People Under The Stairs (Watch On Netflix) 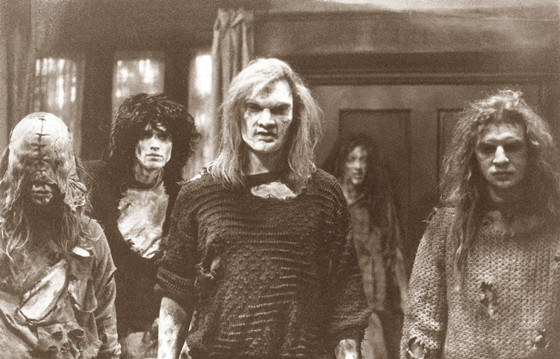 The Movie: Three people, one of which is a boy-burglar, break into the wrong house. With no means of escape, they discover the chilling secrets in the basement, and a fight for survival ensues.

Why It’s Awesome: As far as scares go, this movie has none. But it is creepy, unsettling at times and wildly funny. Everett McGill is hysterical as the sadomasochistic homeowner. 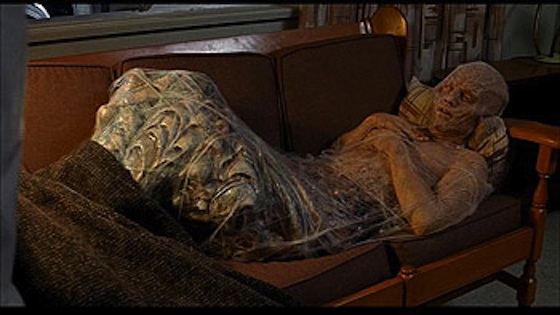 The Movie: The “son of the fly” tries to cure his mutated genes, although some people have other plans for him instead.

Why It’s Awesome: So, this movie is not the original Fly, but it has gore galore. If you are a dog lover, you may feel queasy in the beginning of the film, however, just stick it through, the payoff is satisfying. 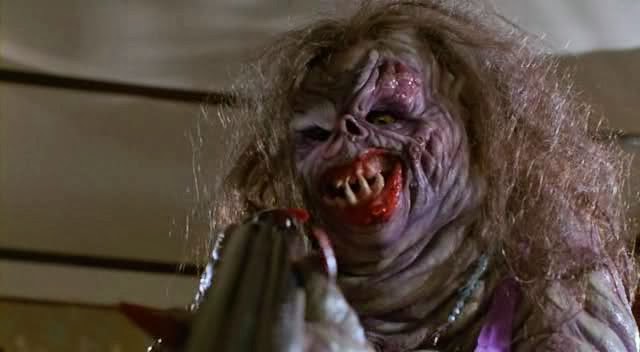 The Movie: After his divorce and the mysterious disappearance of his son, a writer who inherits a house from his aunt, battles his inner demons inside. Very cool.

Why It’s Awesome: House is a great horror comedy. Some parts scary, some parts funny, all entertaining. The scenes with George Wendt are especially good. 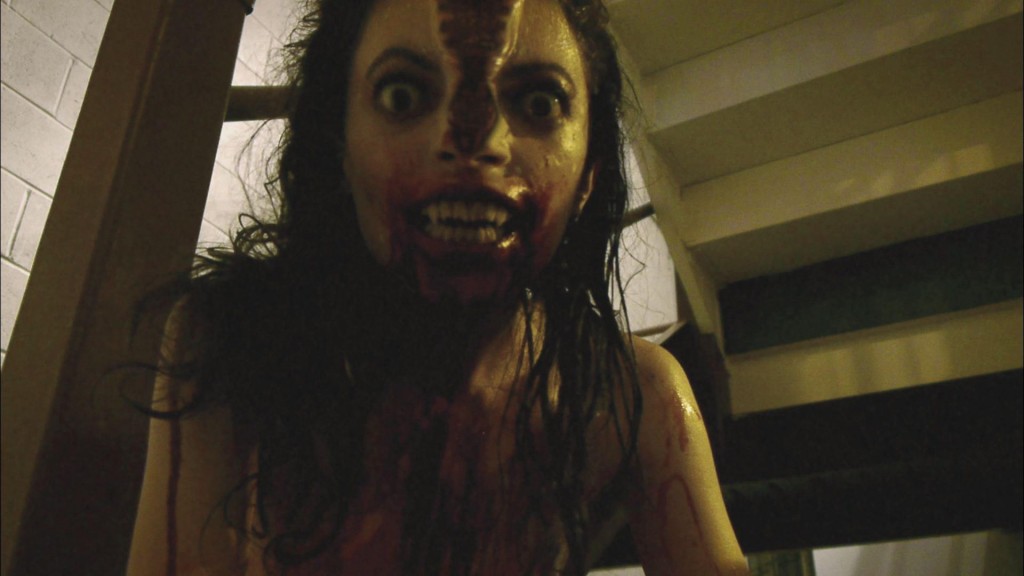 The Movie: An anthology of short stories all linked by a found video tape.

Why It’s Awesome: V/H/S is a stylistic approach to the “found-footage” sub-genre of horror. It isn’t perfect, but has some imaginative scares and chills. 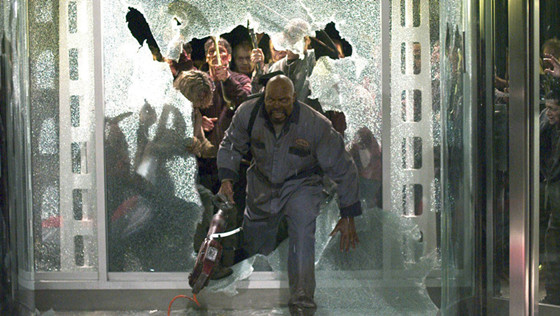 The Movie: Barricading themselves in a walled city, a group of rag-tag soldiers and mercenaries try to save humanity.

Why It’s Awesome: If you like Zombies, this one has some good gore attached to it. Now, don’t expect “dawn of the dead” type acting, writing or directing, but when you’re in for the evening and have nothing to watch, Land of the Dead gives good Zombie. 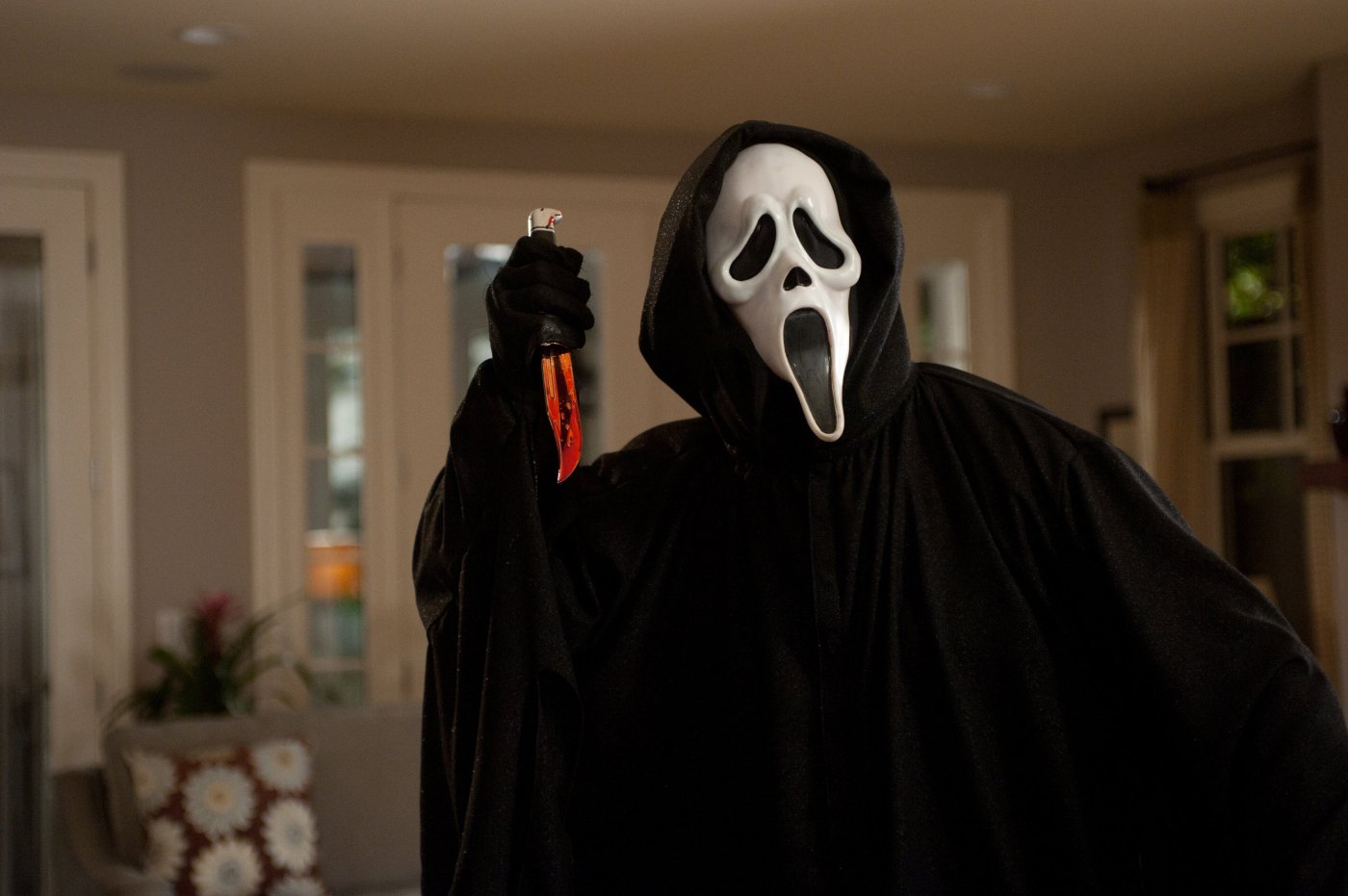 The Movie: A killer named Ghost Face starts killing off teenagers as one girl and her friends must survive by recalling the rules of surviving a horror film.

Why It’s Awesome: The best thing about Scream is that it spoofs the very genre in which it lives, specifically the sub-genre of the slasher film. Even more funny Is the fact that the director, Wes Craven, is spoofing a genre that he helped create. Now though it is spoofing the slasher flim genre, it is not in and of itself a spoof. The movie can be funny, but also tense and stylistic. And you have to watch the sequels as well. Because part two spoofs horror sequels as part three spoof trilogies. Watch and enjoy.