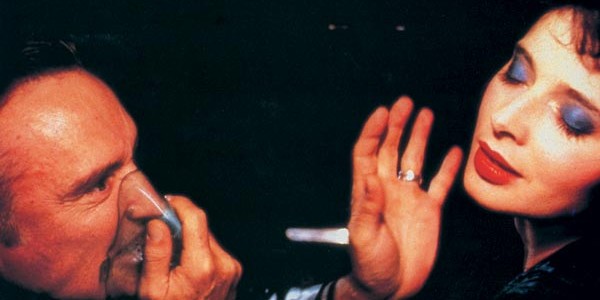 Have you ever noticed how many movies are set in or around either New York or Los Angles? Cinematically speaking, metropolitan areas like Chicago and Dallas are regularly portrayed as “small towns”. There are however a large number of movies in communities with populations of less than a few hundred thousand people. These films can tell the type of intimate stories that commonly gets lost in the hustle and bustle of large urban environments. Below is a list of the 15 best movies set in a small town. 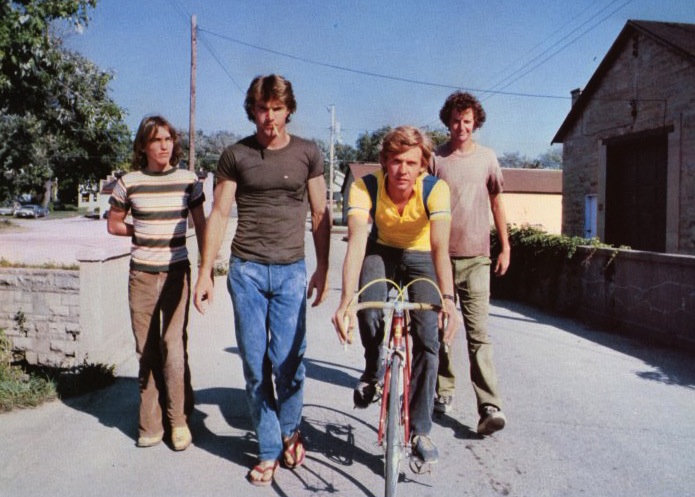 A fantastic cast leads this film about a group of local teens adrift after high school.

Dennis Christopher plays Dave, a young man obsessed with Italy and in particular the Italian bicycle team. Dennis Quaid is Mike, the oldest and self-proclaimed leader of the crew. Daniel Stern plays Cyril. He is the goofy sidekick in the film. Finally there is Jackie Earle Haley as Moocher. He wants to grow up and get a job and marry his sweetheart despite the prodding otherwise from his friends.

Juxtaposed against the Indiana University elite, the locals are looked at as losers, but Dave is determined to prove everyone wrong. 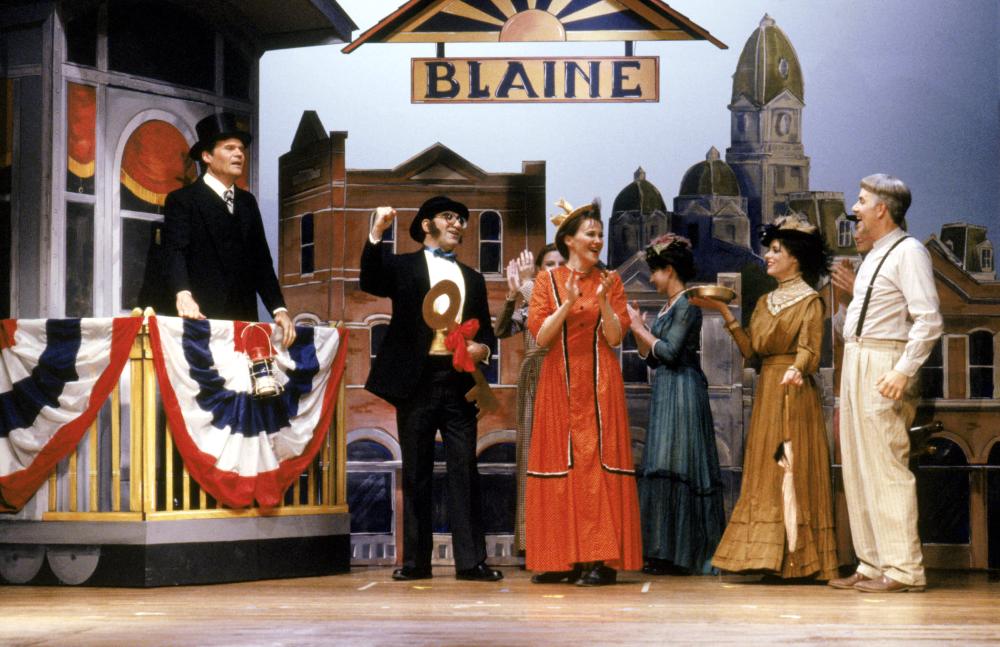 This is a Christopher Guest directed comedy about a small theatrical troupe that is putting on a production of the fictional play, “Red, White, and Blaine”. They get word that a famous theater critic, Mort Guffman will be attending the show, and their desire for fame and recognition leads to hilarious situations.

Much of the dialogue for this film was improvised, and the humor ranges from the broad to the dry and specific. This is maybe the silliest of the Christopher Guest comedies, but it also has the most down to earth and relatable characters, making the laughs come from a place of familiarity. 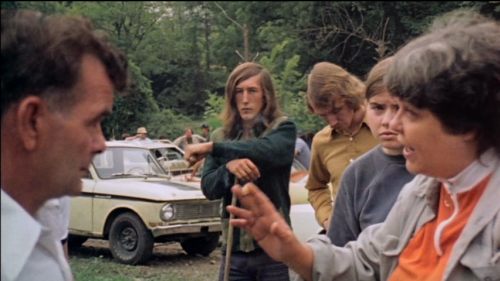 The only documentary on the list is about the violent coal miners’ strike that took place in Harlan County over the course of far more than a year around 1973.

Barbara Koppel directed this film that follows the miners and their wives struggle against the Duke Power Company and the United Mine Workers Association. Scare tactics were taken all the way to the point of hiring gunmen to intimidate or prevent the strikers from attempting to block the “scabs” from entering the mine site. .

The battle was a long and hard fought one that shows the power of even the smallest and least prosperous communities. 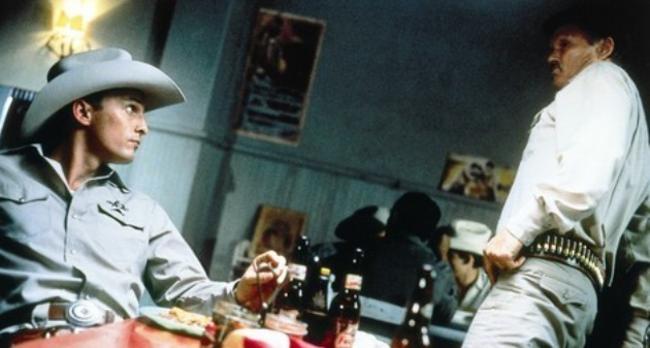 A smart and beautifully executed murder mystery told across two generations. Sam Deeds is a capable but resigned county sheriff living in the shadow of his locally famous father of the same profession, Buddy Deeds. Everyone remembers Buddy as a tough but fair man that ran the town his way, everyone that is except Sam. When a human skeleton is unearthed in the back country, Sam starts asking questions that people don’t seem to want to answer, and that is just the main plot.

This film successfully weaves several other side plots across this small Texas town. John Sayles wrote and directed this wonderfully delicate and powerful film. 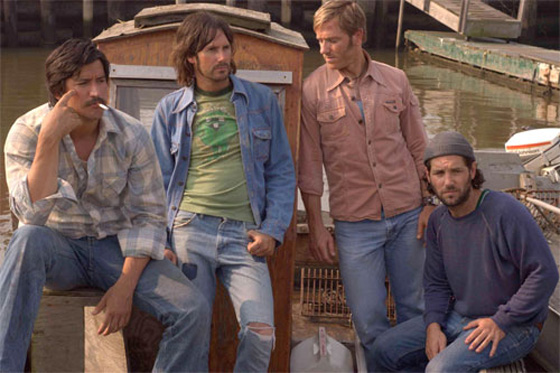 For a movie populated by actors mostly known for their comedic work, this is a touching and honest coming of age drama.

Set along the clamming shores of Long Island, the film looks at a group of friends as they struggle to survive in a world of mass production, and mass consumerism. One man has to choose to either continue to struggle as an independent clam digger, or join the corporate clamming industry that has invaded and quarantined the waters that his family has dug in for generations. A pair of siblings loses their father and has to cope with uncertainties, both professionally and personally.

The aging town heartthrob must come to terms with his own mortality. The movie is dramatic, but the performances add humanity and humor to take the edge off the serious subject matter.