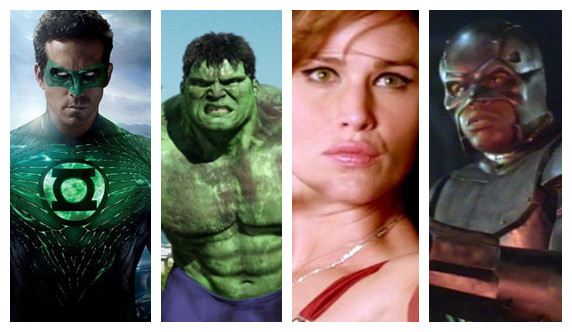 If you are anything like me, you have waiting for almost a year for the debut of Iron Man 3. We’ve been seeing trailers for months, and to have finally seen the movie my biggest hope was confirmed. Iron Man 3 was good. I was seriously nervous about it.

See, Marvel Phase 1 set a new standard for what superhero movies can be. We’ve come a long way in the last decade, and we have been treated to some real gems. Have you watched Batman Begins? It is brilliant. The first Iron Man was a huge gamble that payed off and started a train of great movies that led to the crowning jewel of superhero movies, The Avengers.

It wasn’t but a few years ago that superhero movies were…..let’s go with not great.

It’s time for a trip down memory lane folks. At Follow Networks, we are constantly writing and creating content that takes its cues and inspiration from movies and comic books, and we find ourselves talking superheros frequently. Today, we are going to give you a look at some of the worst superhero movies ever made, and let me be the first to tell you, this is quite a list. With all the recent success at the box office, the impressive amount of zeros that accompany superhero movies box office sales, and the charming good looks of RDJ, you might have forgotten about some of these instant…classics….

So here we go. The 10 worst superhero movies ever made. Hit the comments below to tell us which one you think is the worst. 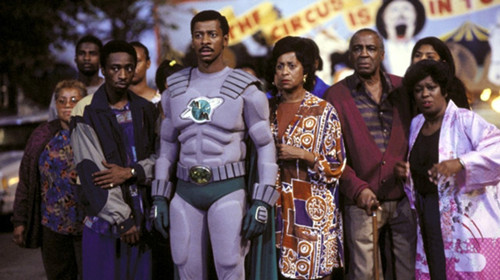 Man gets hit in the chest with a meteor (as we all often do, amiright?) and he gains super powers to fight those who are causing trouble on the streets of his town. Holy wow. What a premise.

And guess what!? The movie sucks just as much as you might imagine that it does!!! Who could ever believe it?!?

Robert Townsend turns in a less than stellar performance surrounded by an actually very impressive cast. James Earl Jones, Don Cheadle, Eddie Griffin, Bill Cosby. So much possibility for comic gold with this group, but nothing ever really happens to give you anything close what should happen.

This was an attempt to create a superhero concept and cash in at the box-office, draw on these huge talents’ audience, and make something meaningful.

No. They wanted to make a popcorn movie. I’ll be honest, I’ve seen this movie a number of times and it has some laughs, but it should still be a part of this list. 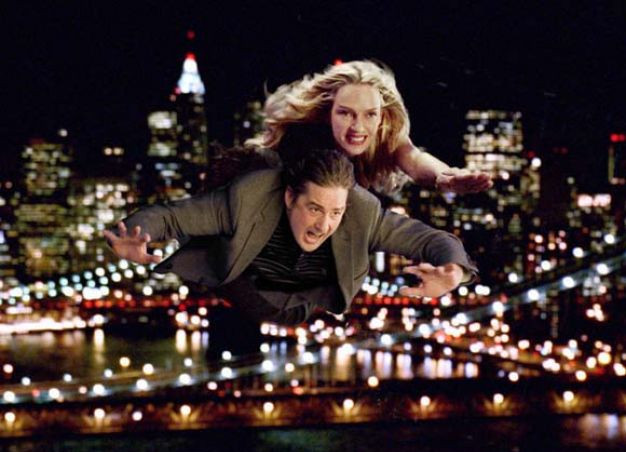 Right in the middle of the resurgence of popular superhero movies, you have to figure that studios are going to start trying to bring extra money in by crossing genres and creating new exciting films. Enter My Super Ex-Girlfriend. A superhero rom-com (aren’t they all in the end?).

This movie actually had a lot of things going for them. Great cast. Uma Thurman, Luke Wilson. Decent premise. Enough of a chance to be something good. Instead it gets dragged down by plenty of cheesy dialoge and a meandering story. Guy gets dumped, superhero girlfriend uses her power to punish him, superhero storyline moves in and she has to save the world. Or every Tuesday as I call it. Sort of. Maybe not.

I’ve watched this movie more times than I’m willing to admit as well (I have a soft spot for Luke Wilson) and it gives you some laughs, but it feels like an overall waste of a good concept.