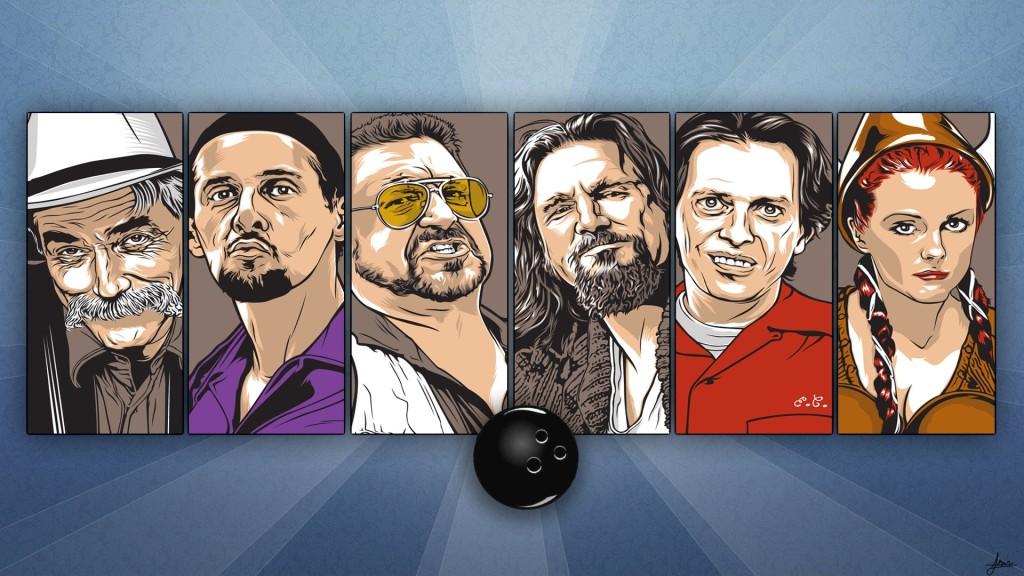 Although it tanked at the box office when it was originally released in 1998, “The Big Lebowski” went on to become a cult classic. Over 15 years later, the little film about a pot-smoking layabout / bowling enthusiast caught on in a big way, spawning its own annual festival and even a philosophical movement (“Dudeism”).

Perhaps one of the main reasons why “The Big Lebowski” didn’t quite catch on until several years after its theatrical release is that the film offers a lot for viewers to absorb. Its caper-style premise is simple, however, Joel and Ethan Coen, the film’s writers / directors, created a host of complex characters to populate the film. As a result, “The Big Lebowski”’s supporting characters are as equally compelling as its main characters, each with multiple layers that paint a complete character portrait despite being on-screen for a fraction of the time as film’s leads.

While The Dude and Walter — as well as Maude Lebowski and her father Jeffrey (the Lebowski from whom the film derives its name) — are central to the plot of “The Big Lebowski,” it’s the supporting characters who help propel the action forward and enrich the story. Some characters present more questions than they answer, however, each plays an important role. Here are just 10 of the most fascinating supporting characters in “The Big Lebowski.” 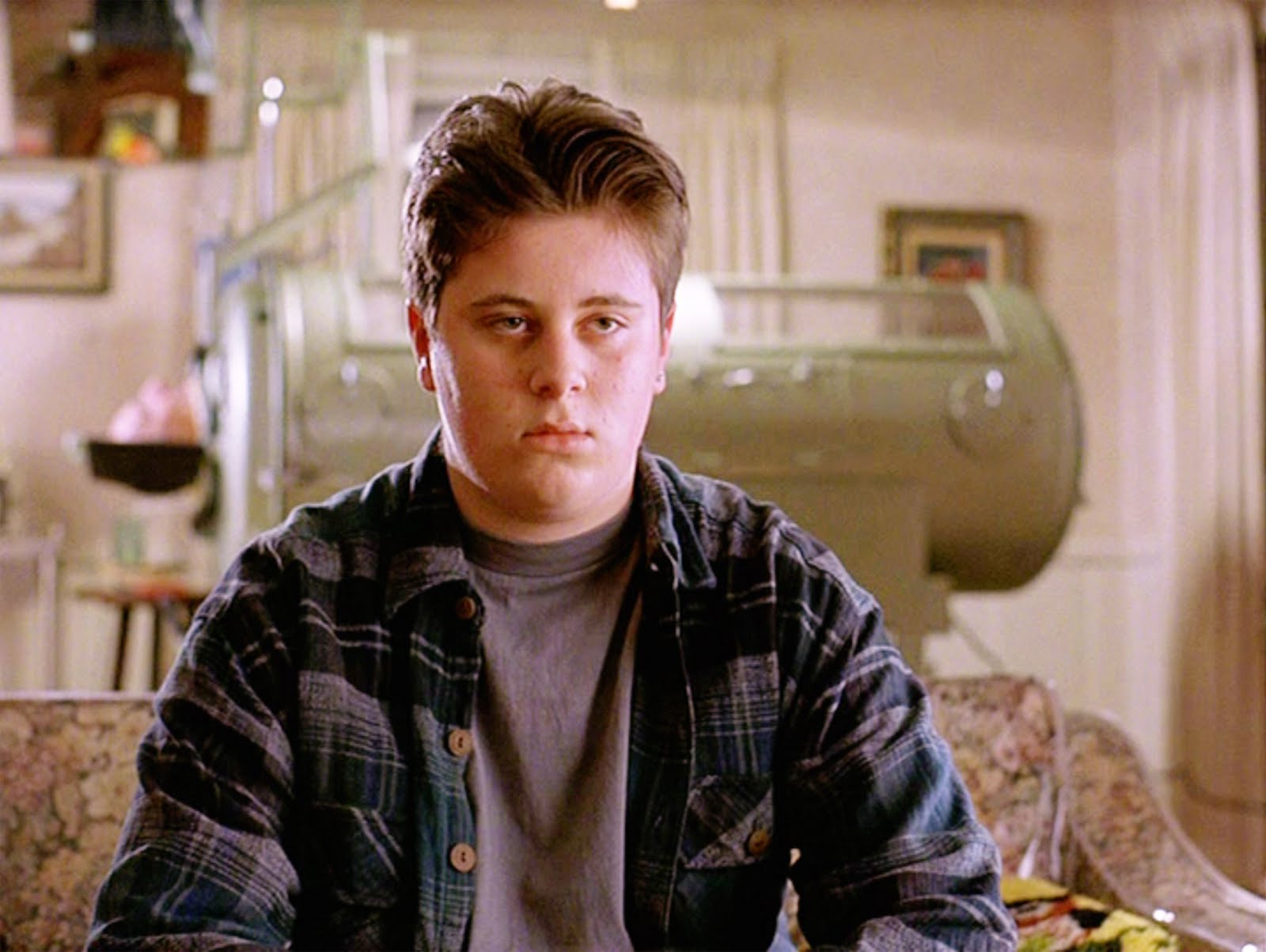 It’s not easy being Larry Sellers. His father, a former television series writer, is in an iron lung and it seems the only parental figure Larry has is a housekeeper named Pilar. Is it any wonder Little Larry is in the throes of teenage rebellion? All things considered, Larry’s composure is impressive for a teen still in high school. He bats nary an eyelash and fails to register a single expression while being interrogated by Walter and The Dude after absconding with The Dude’s vehicle. Despite the “D” on his history homework, there appears to be far more than meets the eye with young Larry. 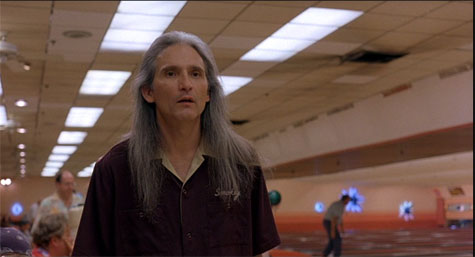 Smokey caught the wrong end of Walter Sobchak’s ire — and pistol — when his toe slipped over the line in a league game. Known for his sensitive side amongst his fellow bowlers, Smokey is a pacifist who was a conscientious objector during the Vietnam era. At the same time, Smokey’s no pushover, either, calling his bowling alley altercation with Walter to the league’s commissioner. Right on, Smokey! 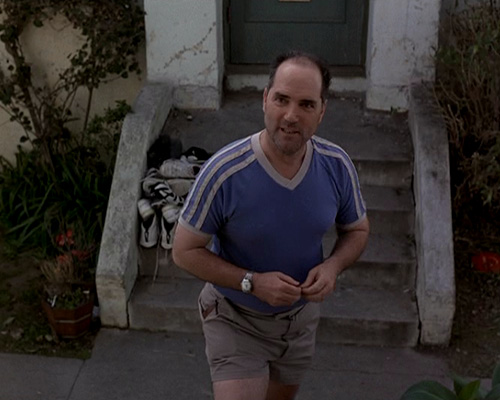 Another sensitive soul in the Lebowski-verse, Marty just may be the most understanding landlord in all of Los Angeles County. He fails to badger The Dude about late rent,merely offering a gentle reminder that it’s overdue. What Marty craves more than timely payment of rent is friendship and an audience for his interpretive dance cycles. 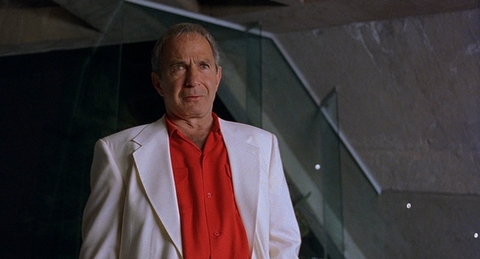 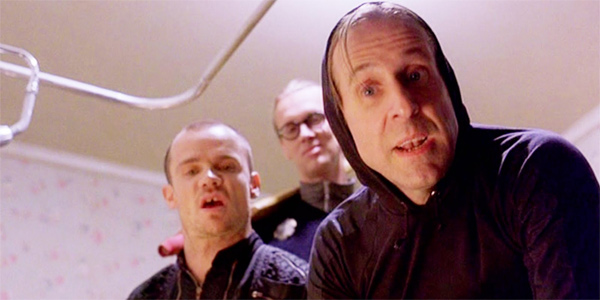