This is the last part of my Love Film List Marathon,though I have mentiond so many Criterion Collection love films in the previous lists,there are still too many left,which are  no less powerful as the ones have been mentioned,let’s see what they are,I will just use the words from Criterion.com for introductions. 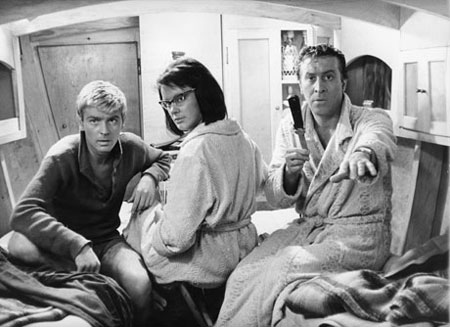 With stinging dialogue and a mercilessly probing camera, Polanski creates a disturbing study of fear, humiliation, sexuality, and aggression. This remarkable directorial debut won Polanski worldwide acclaim, a place on the cover of Time, and his first Oscar nomination. 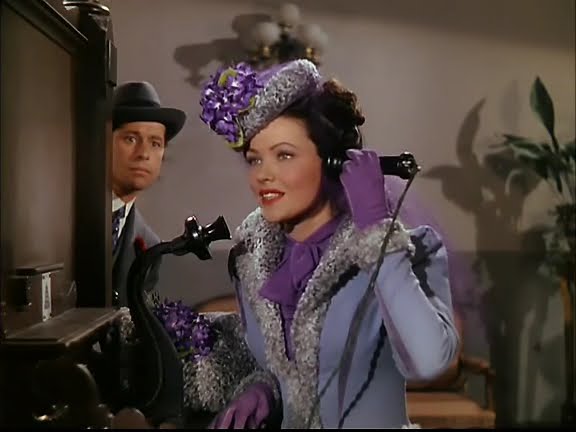 Ernst Lubitsch’s Heaven Can Wait,nominated for Academy Awards for best picture and director, is an enduring classic that showcases his trademark blend of wit, urbanity, and grace. 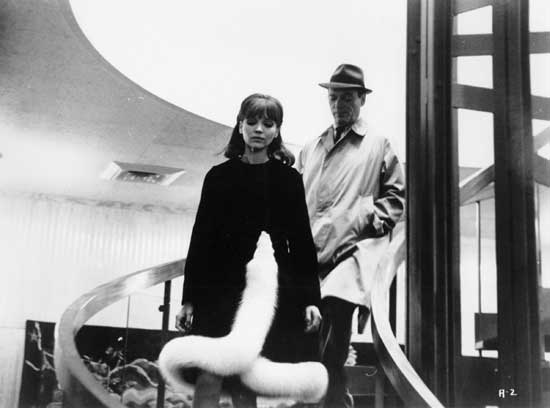 A cockeyed fusion of science fiction, pulp characters, and surrealist poetry, Godard’s irreverent journey to the mysterious Alphaville remains one of the least conventional films of all time. 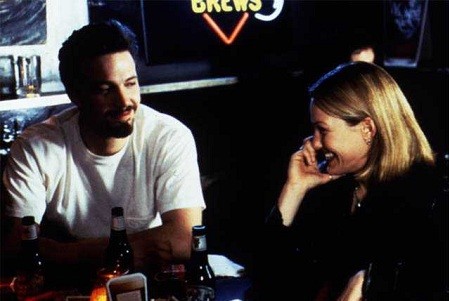 Filled with Smith’s unique ear for dialogue and insight into relationships,Chasing Amy offers a thoughtful, funny look at how perceptions alter lives, and how obsession and self-doubt skew reality. 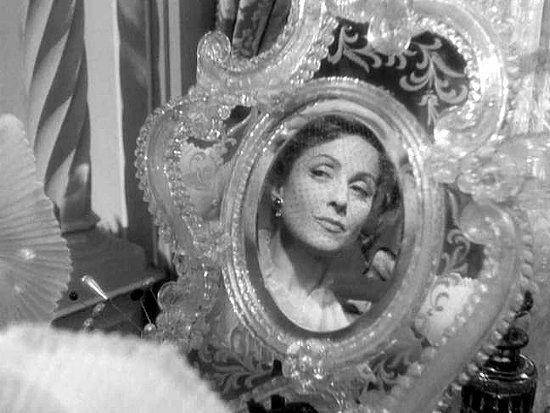 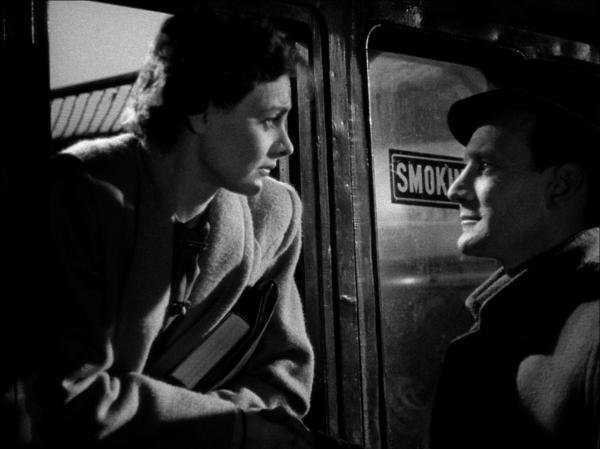 With its evocatively fog-enshrouded setting, swooning Rachmaninoff score, and pair of remarkable performances (Johnson was nominated for an Oscar for her role), David Lean’s film of Noël Coward’s play Still Life deftly explores the thrill, pain, and tenderness of an illicit romance, and has influenced many a cinematic brief encounter since its release. 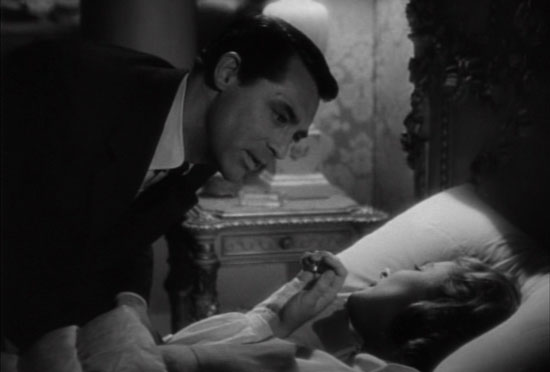 In Notorious, a brilliant allegory of love and betrayal, Hitchcock fuses two of his favorite elements: suspense and romance. Stunning performances, Ben Hecht’s excellent script, and Hitchcock’s direction at its best make Notorious a perfect film. 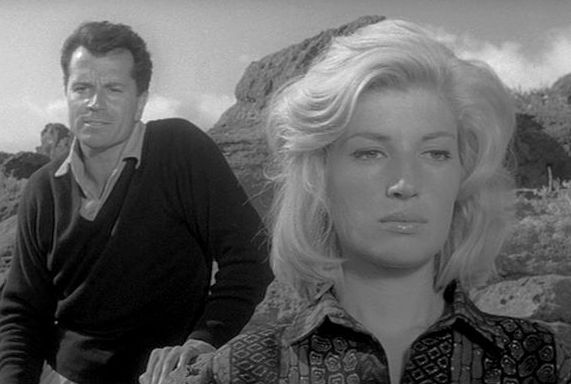 Antonioni’s penetrating study of the idle upper class offers stinging observations on spiritual isolation and the many meanings of love. 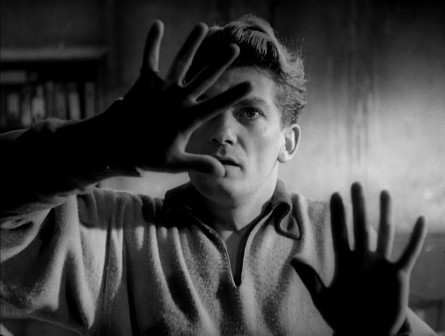 Orpheus’s peerless visual poetry and dreamlike storytelling represent the legendary Cocteau at the height of his powers. 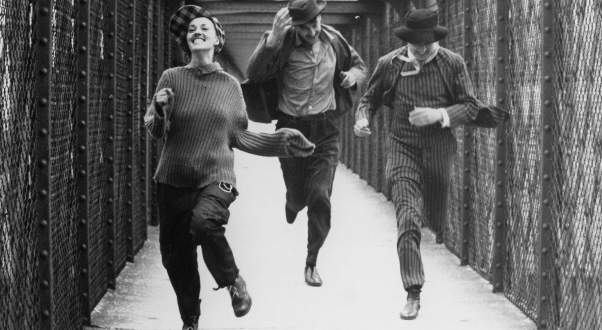 An exuberant and poignant meditation on freedom, loyalty, and the fortitude of love, Jules and Jim was a worldwide smash upon its release in 1962 and remains as audacious and entrancing today.

I know lots of people will mention l’atalante,but I have not seen it,so I will just leave it alone,let me know what you like in the list and what other Criterion love films should make it.

You don’t want to miss these similar lists: