Horror films tend to follow the same concept and an element of excitement arises when filmmakers claim to have a film that is original, terrifying, the scariest film in years. A majority of the time the only feeling that is experienced is strong disappointment. Recent years have seen the horror film industry at its all time lowest with one terrible film after another. Audiences are tired of seeing the same format time and time again… Young pretty people being stranded in a remote location with no phones, cars or way of getting away from the psychopath that wants to mutilate them.

There have been some truly awful films, claiming to be the scariest of all time, and the list below are by far the worst… 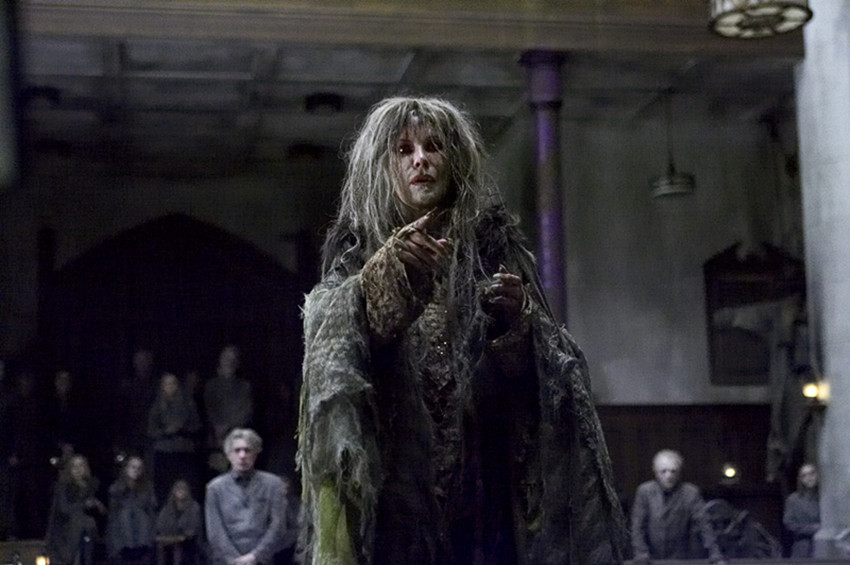 Silent hill is a popular playstation game that was turned into a film, the game is scary and unnerving for players and despite the surreal concept, there is a genuine feeling of fear and discomfort. The characters are perfect for the gaming world as are the creatures that have to be battled. 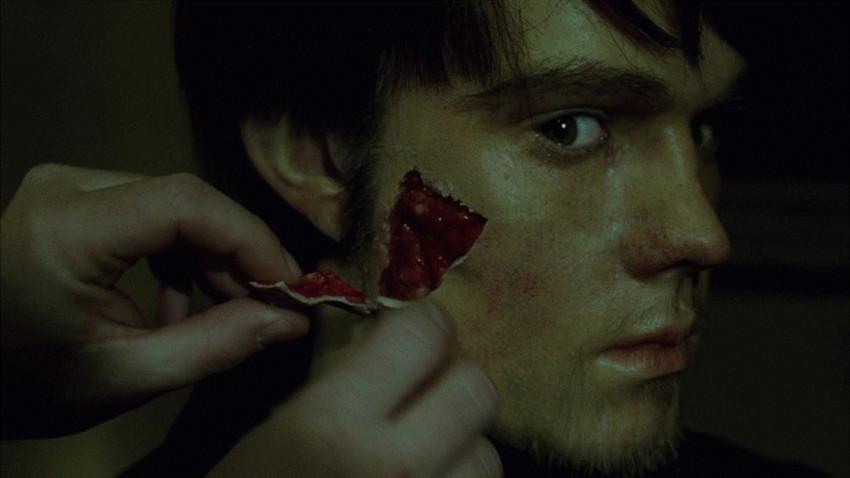 There is little to say about this film other than the fact it was simply awful and Paris Hilton was the lead, one way to completely ruin the credibility of a film. Another clichéd horror movie that consists of young beautiful people that spend most of their time running and screaming at each other before the inevitable happens and they are murdered.

There are parts of the film that were surprisingly jumpy and gross and did shock audiences but not to the extent that was promised. It is just another example of a bad teeny slasher horror film that is labelled as a true horror.