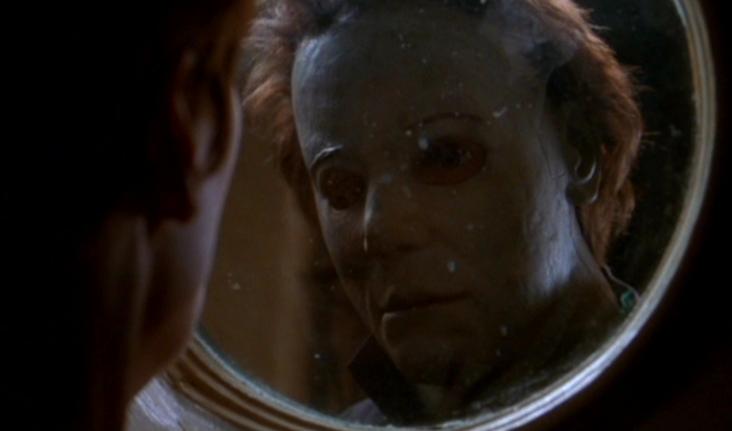 Horror franchises often lose the ability to shock and scare with the more films they release. By the time a franchise reaches its 4th or 5th film, the plot has weakened, the characters are past their sell-by date and the blood and gore is expected.

The final installment of the Halloween/Michael Myers saga was filled with bad acting, a repetitive story line and clichés galore. The only savior for the film was Jamie Lee Curtis reprising her role as Michael’s hunted sister and even then her role was weak and her new found strength was disappointing and not something that was played on in the previous films. The original film was haunting and by the time of its release this final film had left us feeling used to the man in the white mask wielding a knife and created nothing but displeasure. 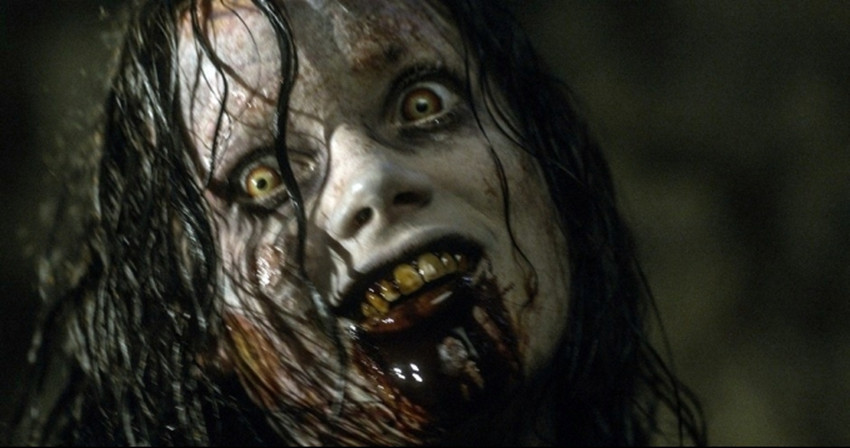 The most recent released horror film , this movie is a complete let down from beginning to end. It is typical of any horror film that is based around zombies, demons and dismemberment. There are so many frustrating parts throughout the film with the lack of phones, dropping the car keys and running downstairs when the characters should be going out the front door.

A huge disappointment, there are some jumpy parts but no one would be left feeling traumatized as promised. There are so many times when you feel that the film is coming to an end but it just keeps going. The special effects aren’t as superior as they should have been and despite the expected gore and loss of body parts there was little in the film to keep audiences’ attention. The main reason for the film’s number one position in this list is due to the fact it is a new release and had so much anticipation yet never delivered.

Wow247 detail the latest film releases for true film buffs, desperate to discover the latest releases there are sites dedicated to helping you plan your favourite events.