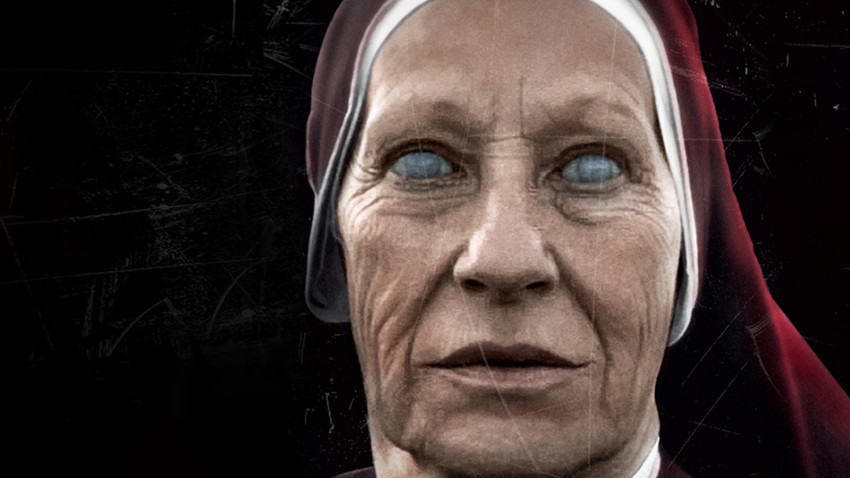 Really, this film should hold and secure the number one position in this list. It is not only the worst exorcism film but also one of the worst horror films ever made.

The erratic nature of the editing and the plot meant that the film was almost impossible to follow and the weak story was even harder to understand. The ending of the film is the issue that most audiences had, it was the most disappointing, confusing, pointless ending. It was almost like the producers had run out of ideas so abruptly ended the movie. It is very difficult to create an exorcism film that differs from the rest, as the concept is almost identical, yet this was just a rip-off of all other films of the same genre. 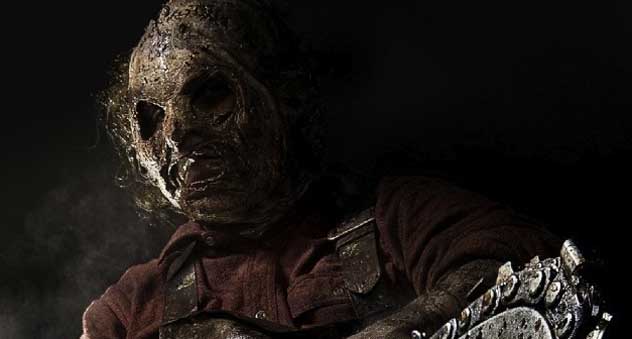 Texas Chainsaw Massacre is a franchise that has been running since the 1980’s. There is a large collection of films of either sequels and follow-ups or remakes. The early 2000’s saw a remake of the original and it truly scared and intimidated the audience with the level of violence, gore and retelling of the story.

The most recent release was a sequel that was made in 3D in an attempt to freshen up the story. The 3D didn’t manage it, the story was simply retold, the characters were weak and audiences were unable to identify with them or feel any real bond. Everything that happened was more than anticipated and the unrealistic nature of the entire film and in particular its ending almost undermined the entire franchise.