I wrote an article a short while back for this site entitled 8 Terrible Horror Movie Remakes We’re Still Angry About; well, this a follow up of sorts. I have a love/hate relationship when it comes to remakes (mostly hate). Movie studios have made endless remakes in the past decade and the horror genre seems to get treated the worst. Not all hope is lost, we still have plenty of classic horror movies that studio executives haven’t decided to ruin via reboot. Today were going to take a look at some iconic horror films any genre fan hope never gets remade.

Why shouldn’t these movies get remade? Well, in some cases I present specific reasons; though for the majority of the entries it would just hurt horror fans too much to see these beloved films remade. The Nightmare on Elm Street remake is a prime example of a terrible remake genuinely hurting our feelings.

Well, not all remakes are terrible right? It’s true, but we can’t take that chance. Movie studios seem to not have much respect for the genre and will just throw anything in the reboot blender without a second thought. We should be spending our money on original stories and not encourage the studios to produce crap, year after year. Or at least that is this writer’s extremely humble opinion.

Before we begin, I should mention that movies like Poltergeist and Child’s Play will not be on this list due to the fact that reboots are soon on the way. 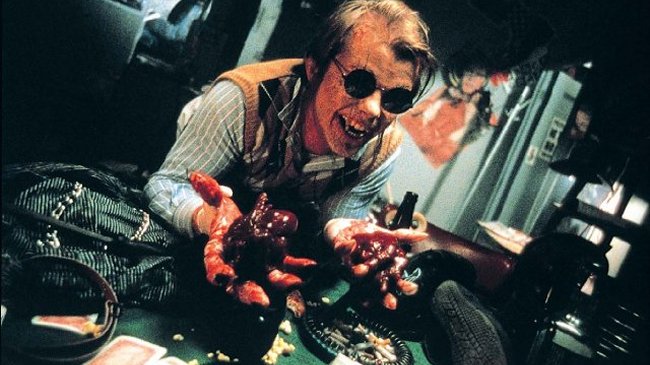 Robert Englund A.K.A. Freddy Krueger actually directed this horror flick about a demonic phone hotline. The movie follows a kid who calls the hotline and starts to get outrageous advice that causes him to start killing. The movie failed miserably both critically and at the box-office. Now, one could argue that a good reason to reboot it but I believe this may just be a reason to never try again. 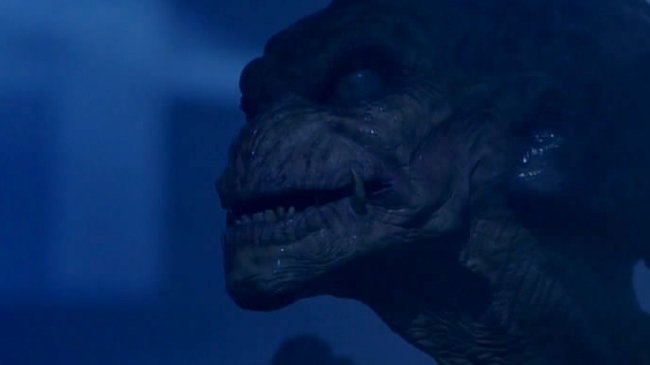 Although the movie hasn’t dated all that gracefully, Pumpkinhead is still beloved among horror fans. The movie follows a farmer who enlists the help of a demon to help avenge his son’s death. It’s almost surprising that a remake/reboot of Pumpkinhead isn’t in the works. He may not be as recognizable as Freddy Krueger or Jason Voorhees but among true horror fans he’s on the same level.