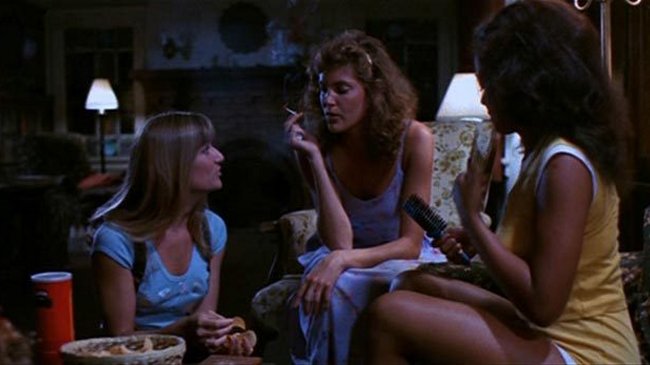 It’s no secret that the horror genre is pretty misogynistic; the plot usually involves a killer hunting down sexy young girls who enjoy premarital sex from time to time (nothing wrong with that). Well, in the early ‘80s feminist film director Amy Jones and feminist novelist Rita Mae Brown decided to try their hand at making a slasher film that tried to develop its female characters a little more. The movie was a pretty standard flick involving a bunch of young sexy girls having a sleepover and a killer looking to pick them off.

Why should this movie never be remade? This movie is praised in many circles for its reputed feminist angle. A remake would be missing the point entirely. 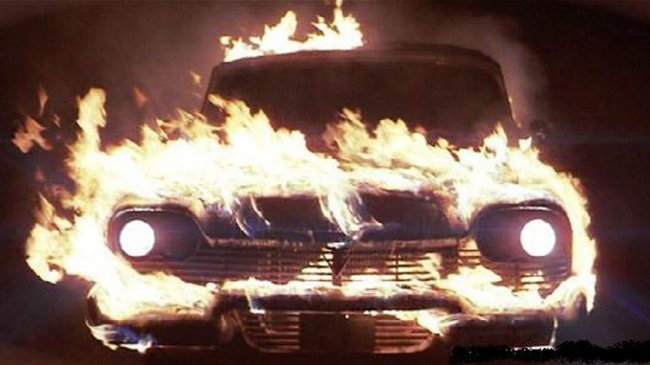 After Halloween director John Carpenter created another masterpiece with his demonic car flick Christine. Based off the Stephen King novel of the same name, the film follows a high school nerd who buys a 1958 Plymouth Fury that is haunted. This movie is beloved by many and with the recent trend of remaking Stephen King movies (looking at YOU Carrie) let’s hope a reboot never finds its way to the big-screen.