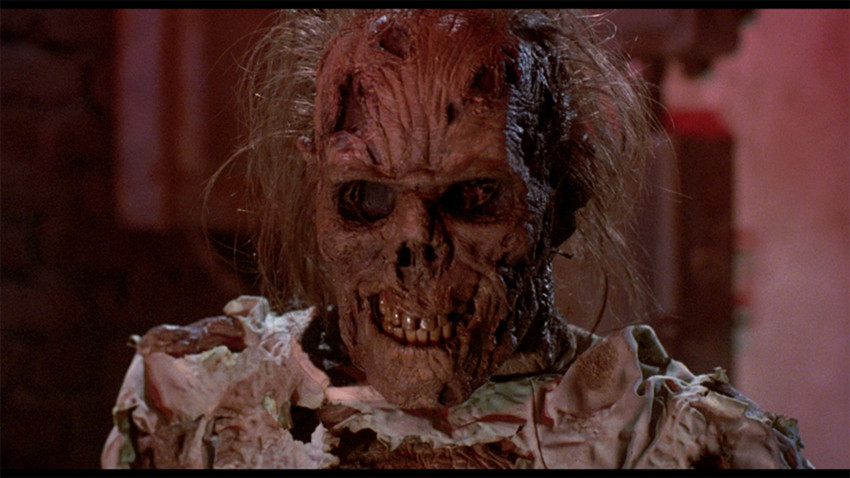 This underrated horror/comedy zombie movie flew a little too under the radar upon its initial release. It slowly began to gain a cult following over the years. This movie had everything that made ‘80s horror great; from aliens, axe-wielding killers, zombies and plenty of nudity. The movie follows 2 fraternity pledges who steal a corpse and mistakenly releases a bunch of nasty space leeches that proceeds to infect everybody in sight. If you’re a fan of this movie check out a few other horror comedies that will brighten your day. 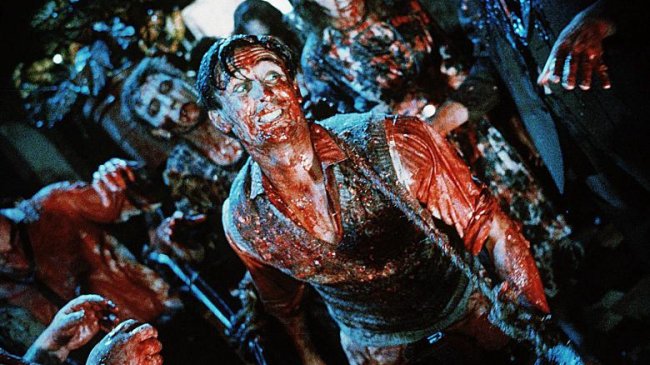 Also known as Dead/Alive, Braindead is an earlier horror flick by Peter Jackson before he decided to make movies about hobbits and wizards. This movie is easily one of the goriest films of its kind with a final scene with so much movie blood you could quench the thirst of a 1,000 vampires. The film follows a shy young man with an overbearing mother. His mom eventually becomes a flesh eating zombie thanks to a bite from a “Sumatran Rat Monkey.” This movie will leave you ready to hurl (that’s a good thing).